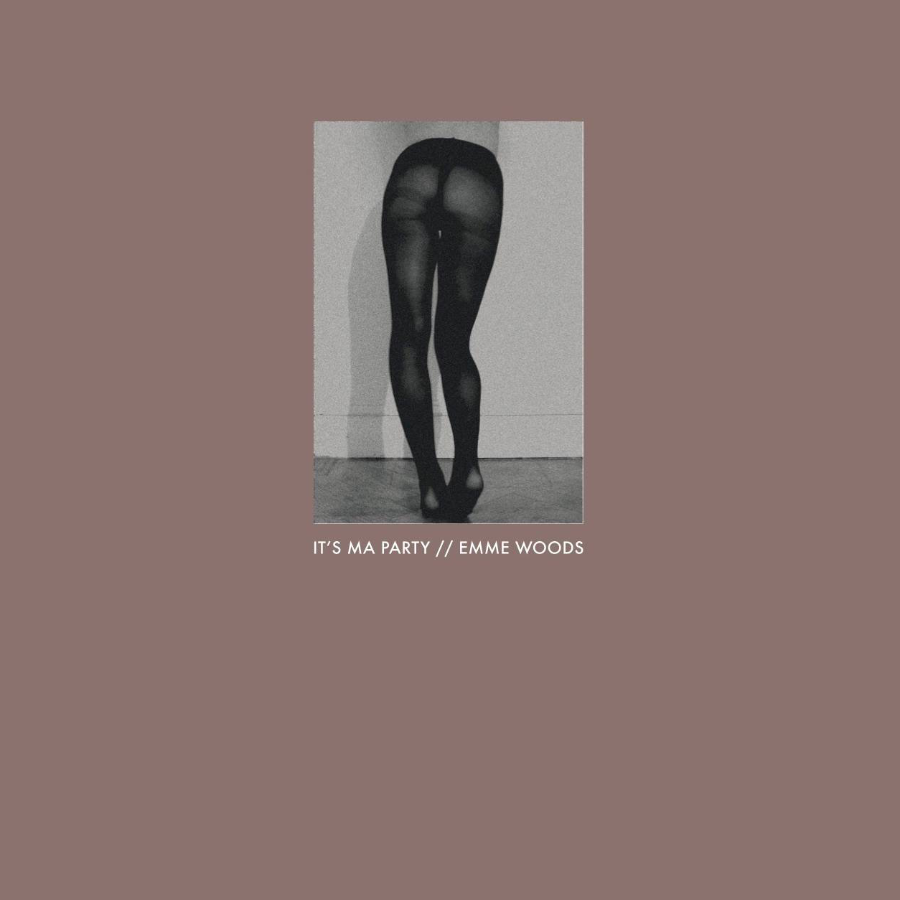 Play video
Is it a party, if no one is invited?
Previous entryHow can personal music tap into the listener’s feelings even when they are not familiar with the source material?
Next entryHave you borrowed your beliefs from someone else?
September 15, 2019

Is it a party, if no one is invited?

This record and film have been a long time coming, I’m very excited to set her free to the world. I really wanted to make something that represents the songs visually without an actual story line, I love nice things to look at. Music is so subjective but when you can synthesise it with other senses, it creates a new world and maybe some lucidity with the songs. I shot the film on super 8 because I wanted to capture moments and create a piece from that. When I record my music, I like to leave little to editing, and get the sounds right before hitting record, so I shot to film and did each scene in one take. I want imperfection. Fly free, now on to the next.