Is humanity stuck in a cycle of its own mistakes? 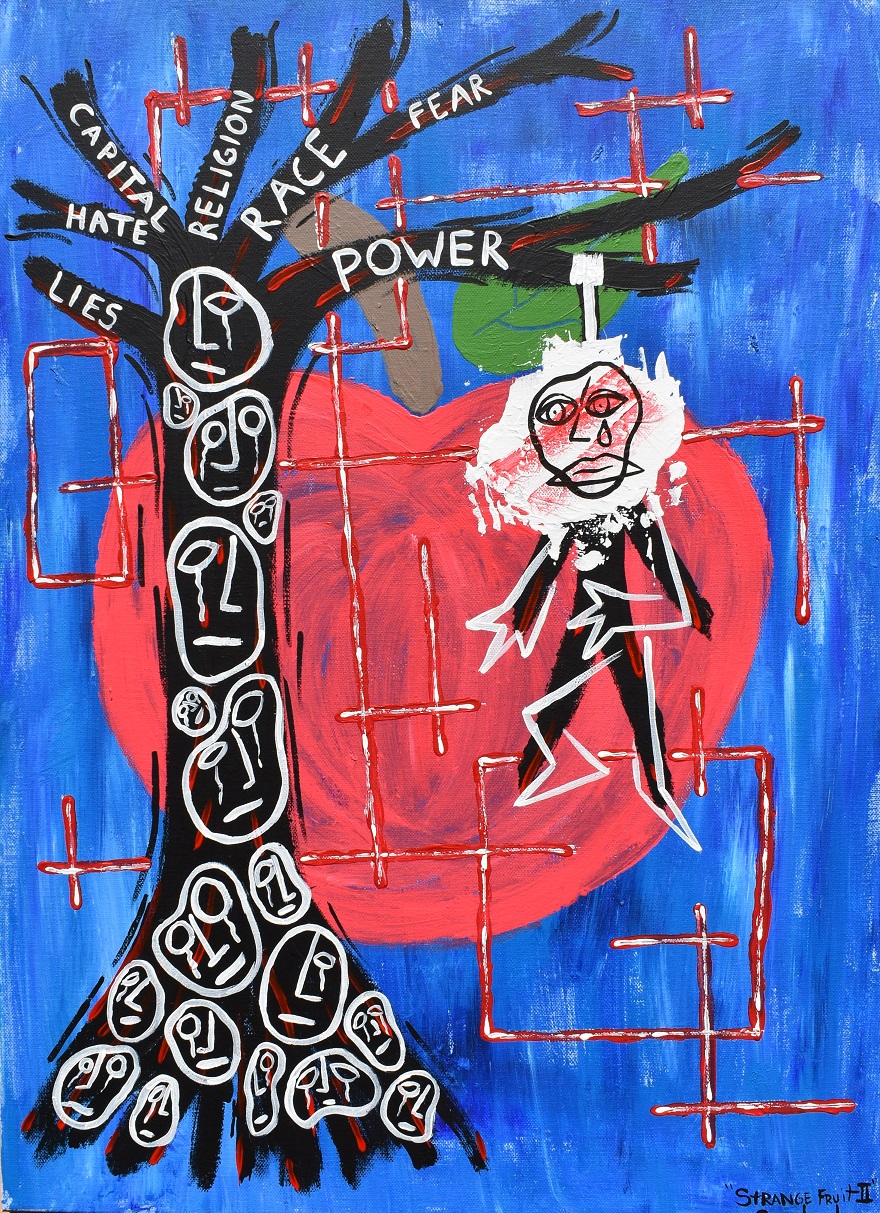 Whether history is cyclical or not has been a debate among historians and philosophers for decades, without any side offering a definitive argument that could entirely reject opposing views. As Western society emerged from the horrors of the twentieth century, including atrocities such as the lynching of African-Americans in the south of the United States, the decimation of two World Wars, the horrors of the Nazi holocaust, and the Bosnian genocide in the Balkans, there was a false sense of hope that such things would not be carried over to the twenty-first century. However, the hatred that fuelled all of those events is, yet again, on the rise. The same fascistic world views are gaining momentum, spouting the lies of old. And yet humanity is falling for those same tricks all over again. Are we bound within a self-destructing cycle? Is it truly not possible for humanity to make progress, before a tide of reactionary hatred comes in with all the might of a tsunami? And what can we learn from the past, to deal with the threats in our future?

Strange Fruit II
Acrylic on Canvas
70x50cm
“Strange Fruit II” was inspired by Nina Simone’s version of the famous song, a deeply moving poem about the lynching of African-Americans in the United States of America.

PreviousThe place of minority groups in a genetically designed future?
NextCan I ever forgive my dad for dying?

How do we develop visual prospects that reflect the importance of immigrant art?

Have you remembered to smile today?

Do we all experience deep, dark feelings when we are temporarily isolated?

What is your inner truth in contrast to your outward appearance?

Is it so wrong if it doesn’t hurt anyone?

Can The Present Moment be a Dangerous Place?

What really lies behind the masks?

Why can’t we see a person beyond their degenerative illness?