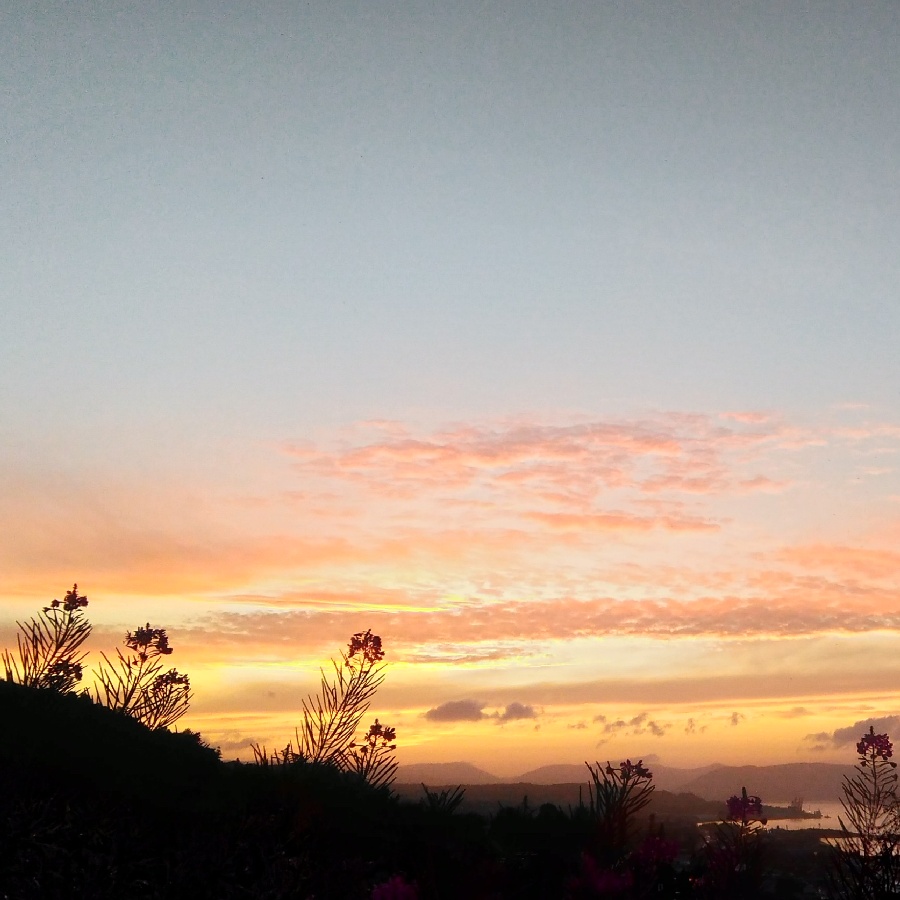 Read more
Previous entryHave visual and practical languages become the poor relations?
Next entryWho are we in our deepest reveries?
November 21, 2020

It would appear that Humanity, as a whole, has been operating under Trauma-based Mind Control, which has it’s roots and is reinforced by a System controlled by a Global Elite. There is strong evidence that this Elite practice Satanism and paedophilia which trickles down into the rest of society. I believe that all Humanity’s Sickness, Pain and Suffering can ultimately be traced back to this and as a result of the programming operating within our minds, we have created a world in which we appear Separated and Enslaved, forgetting the Natural State of Humanity which is Peace, Oneness and Unity. This story is not meant as proof of such, but is simply my own testimony of growing up with a mother labelled “mentally ill” in an area with continuously high levels of social deprivation and how through processing my own experiences I became conscious of this programming and learned to connect the dots.

Share
Read More
Next entryWho are we in our deepest reveries?
Previous entryHave visual and practical languages become the poor relations?