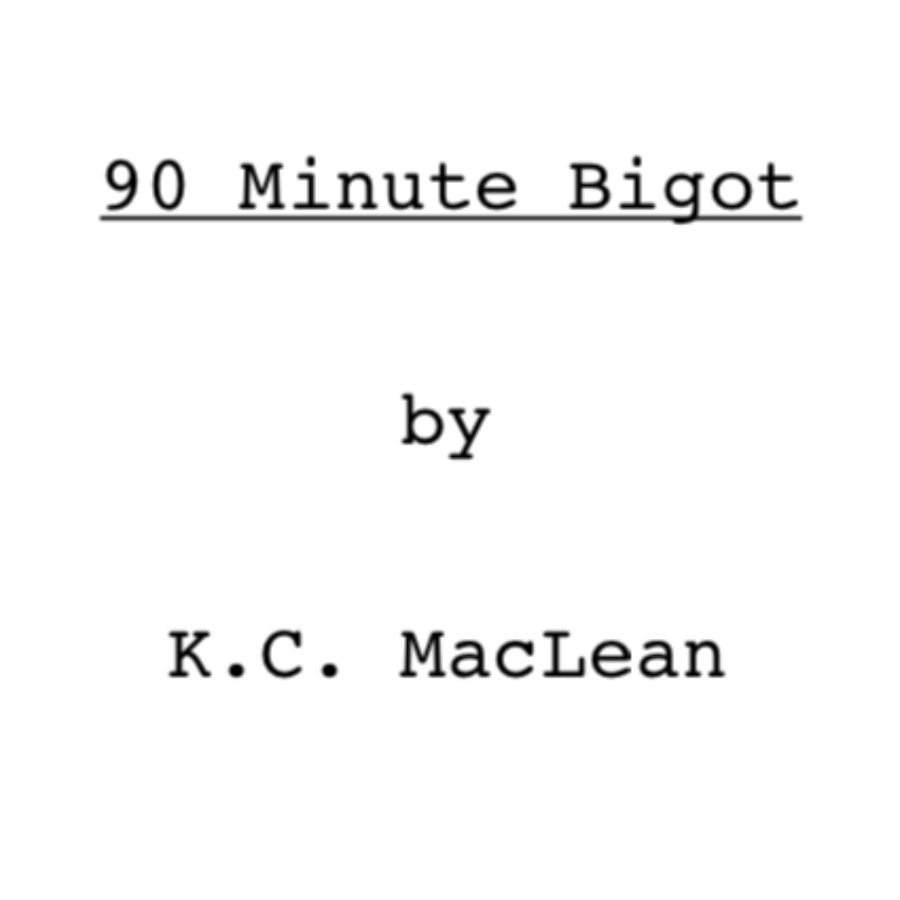 Read more
Previous entrySocial imbalance: who’s fixing who?
Next entryWhy Can’t I Be What I Want To Be?
January 6, 2020

Societal divisions are an unavoidable feature of society. But the stoking of these flames allows fractures between social groups to become far more significant than they might otherwise. Such fractures can take the form of direct or even violent action against another group, but I contend that they are far more commonly, and insidiously, found in our everyday dialogue and behaviour. Careless words or attitudes, which become common parlance in the lives of many young people, adopt a far more sinister significance when parents expose their children to such attitudes. While they may appear harmless, or even humorous, the casual perpetuation of stereotypes and ill-will serves only to ensure that such attitudes are passed on to a younger generation, to the detriment of both groups either side of the social divide. My entry examines this issue through the lens of sectarianism surrounding the Glasgow Old Firm derby, but this conversation is just as relevant to social divisions around the world, from xenophobia in the UK, to race in the USA. My intention is to show that both sides of the divide are very similar, and that resentment is sustained only by their attitudes and behaviour, rather than any fundamental difference.

Share
Read More
Next entryWhy Can’t I Be What I Want To Be?
Previous entrySocial imbalance: who’s fixing who?