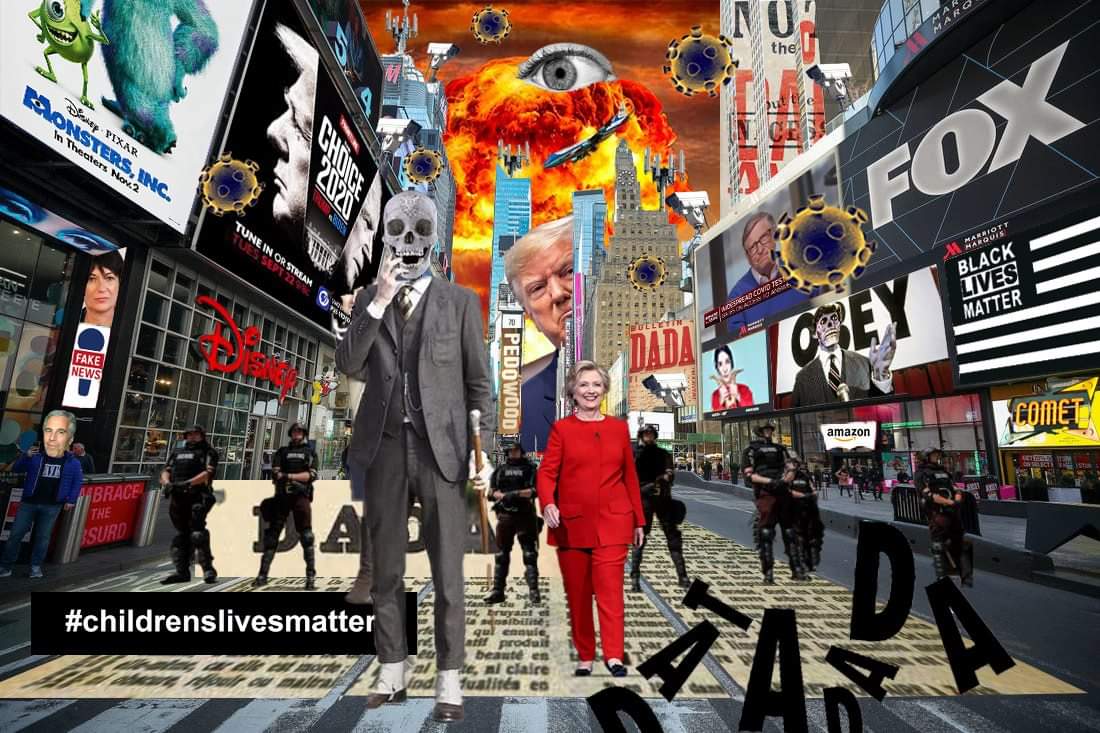 Previous entryHow are things?
Next entryHow can we convey silence in a world which is never silent?
November 7, 2020

Is Fake… The New Real?

2020, The year of the Mad Dog. We are entering into unprecedented times, as the media and those in power have saturated our lives with enough fake news stories and conspiracy theories to make your head spin! The manipulation of the media, social media and technology has created a world filled with chaos and uncertainty because there is now, no normality. We look to those in power to guide us through difficult times but instead we are left not knowing who to trust as the propoganda and mis-information, being released and disseminated to us through our social feeds and the internet, has caused so much confusion and polarity amongst the population that nobody really understands what is actually happening. Politics and politicians have become theatre and actors for the digital age! What we need to ask ourselves is, how can we claw back some semblance of reality, when we are continually being marginalised and exploited by those we vote into power? The system is broken and technology is draining us of our humanity, as we become fixated and addicted to a false reality that exists online. When will it end or will Fake continue to be the new Real?

euanrutterart
Share
Read More
Next entryHow can we convey silence in a world which is never silent?
Previous entryHow are things?