Is empathy a dying trait? 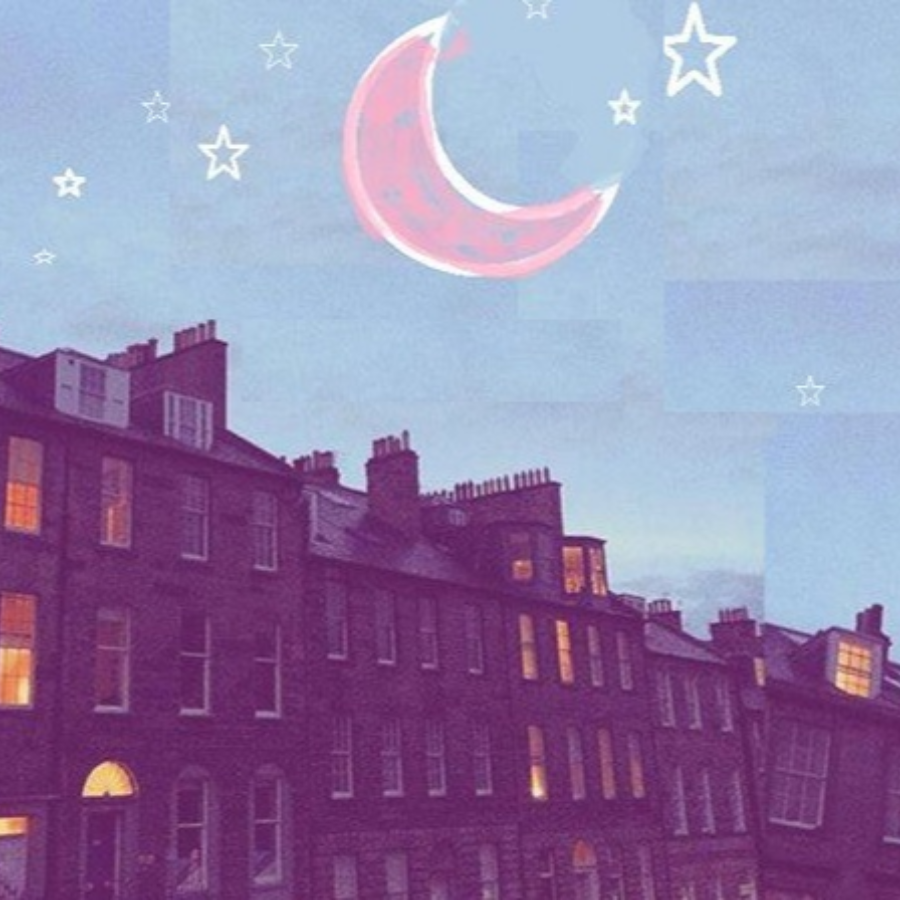 An increased focus on the benefits of self-reliance in the attainment of personal goals in contemporary media and storytelling has produced some positive results. Young people are shown that the strength to achieve their goals lies within themselves and is not dependent upon others. This has created a modern strand of independence which should not be underestimated. However, an online environment dominated by people determined to document the brazen ticking-off of their ‘life goals’ is, for many, an alienating scene.

Though self-belief and resilience are strengths to be encouraged, there is a ruthlessness to the increasingly popular ‘looking after number one’ mindset in which empathy, ‘the ability to understand and share the feelings of another,’ takes a back seat. Inner suffering is buried in favour of a hard-edged veneer, with many believing their vulnerabilities undermine their showcased identities. The reward that comes from feeling authentically ‘seen’ has dropped further down the collective agenda. Those who do crave nuanced reciprocal relationships feel increasingly alone.

In this piece I hope to have promoted my own feeling that soulful connections remain vital in a modern society in which the death of empathy has contributed to the very real crisis that is 21st-century alienation.

Angie and Robert, 2019Short story
http://www.somethingonpaper.weebly.com
PreviousDo you still exist if no one cares about you?
NextHow can I feel lost when I know exactly where I am?