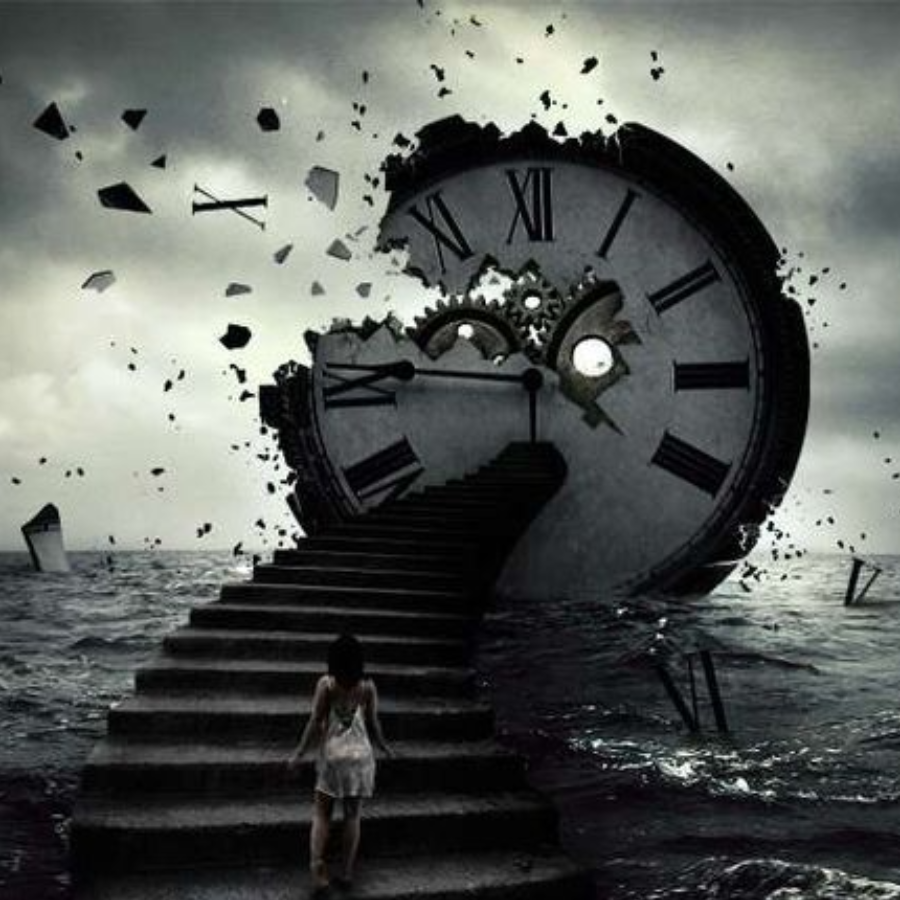 Read more
Previous entryWhat to do with all those feelings?
Next entryWhat will it take for all members of society to feel empowered?
October 23, 2019

Is death really the end?

Is Death Really The End?

A question as old as time. Every culture, society, Spiritual tradition and religion has been fascinated by the subject of death. Is there an Afterlife? What happens when we die? Where do we go? And is it really the end?
The Ancient Egyptians are a notable example. Their lives were spent in preparation for the final journey into the afterlife. They believed that death was not the end but only the beginning, that the afterlife was the Eternal life and that the mortal life was only temporary.
In the West we have become almost divorced from the reality of Death. It is something we have become ashamed and frightened to talk about. Perhaps it is time to be more open about this hugely important part of life itself.
In this way we can truly live. In this way we can experience every moment as precious and truly thrive, instead of merely existing as so many of us in the western world do.
The Poem Bellissima Morte (Beautiful Death) explores the nature of death as something to be unafraid of. As Something we must face with truth, courage and acceptance.

Share
Read More
Next entryWhat will it take for all members of society to feel empowered?
Previous entryWhat to do with all those feelings?