Is creativity your greatest ally in times of grief? 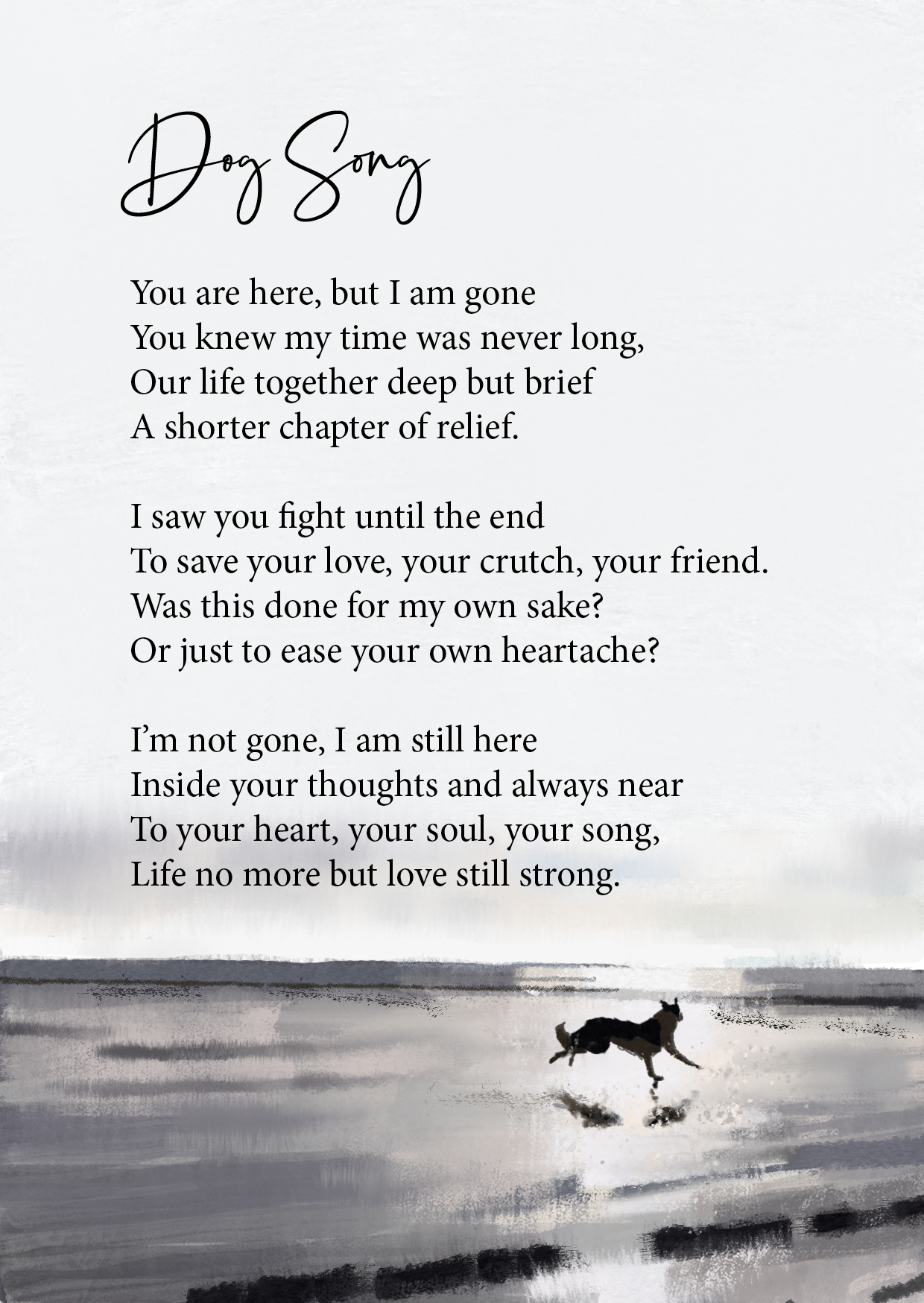 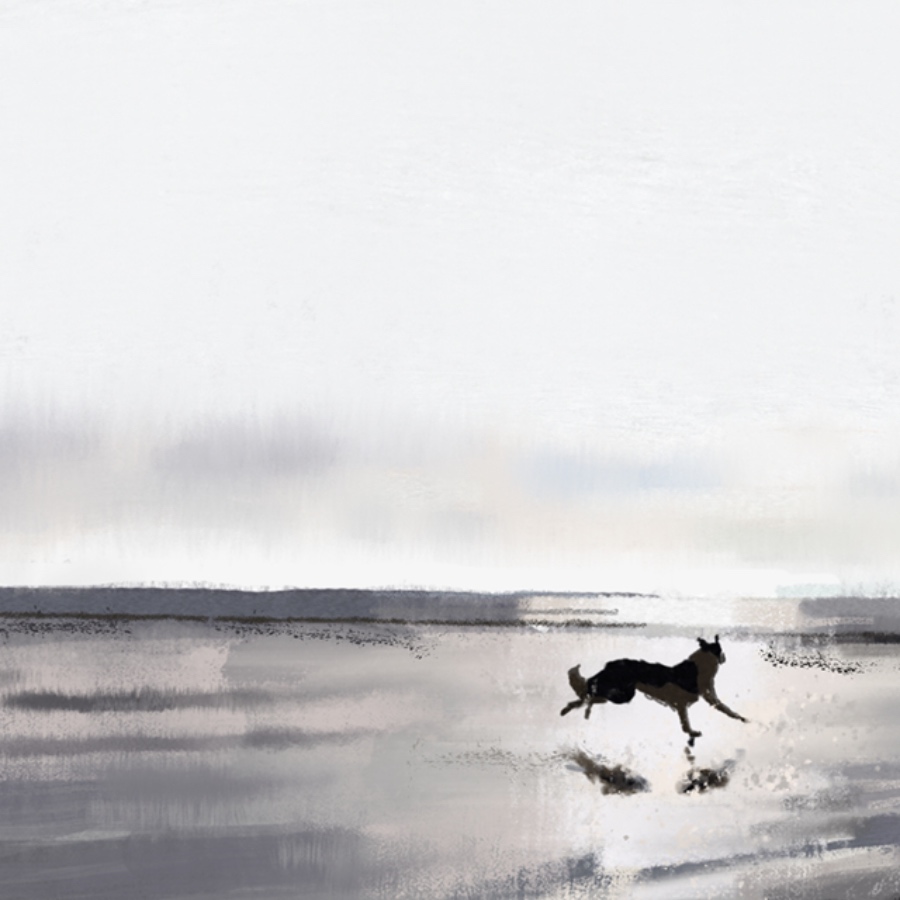 I wrote this poem to read to my beloved dog Charlie when I’d made the difficult decision to put him to sleep due to a progressive illness that he was not going to recover from. I rarely write anything, being a visual artist, but was so overcome with grief that this poem was part of a sort of brain dump that happened the day before he was euthanised. Although I was incredibly distressed at him passing, I found the whole process incredibly cathartic. The day after him passing I added the artwork. I now wonder if the emotion that I felt was so incredibly intense and heartfelt, that it enabled me to be creative in a way that is completely usual for me. I think that creativity was my greatest ally during those 3 days. I read this poem to him as he passed away and I think had I not spent his final days being creative in a way that allowed me to express how I felt about him going, I would not have been able to cope with my grief in such a controlled and positive way.