Is contemporary art a true reflection of creativity and culture? 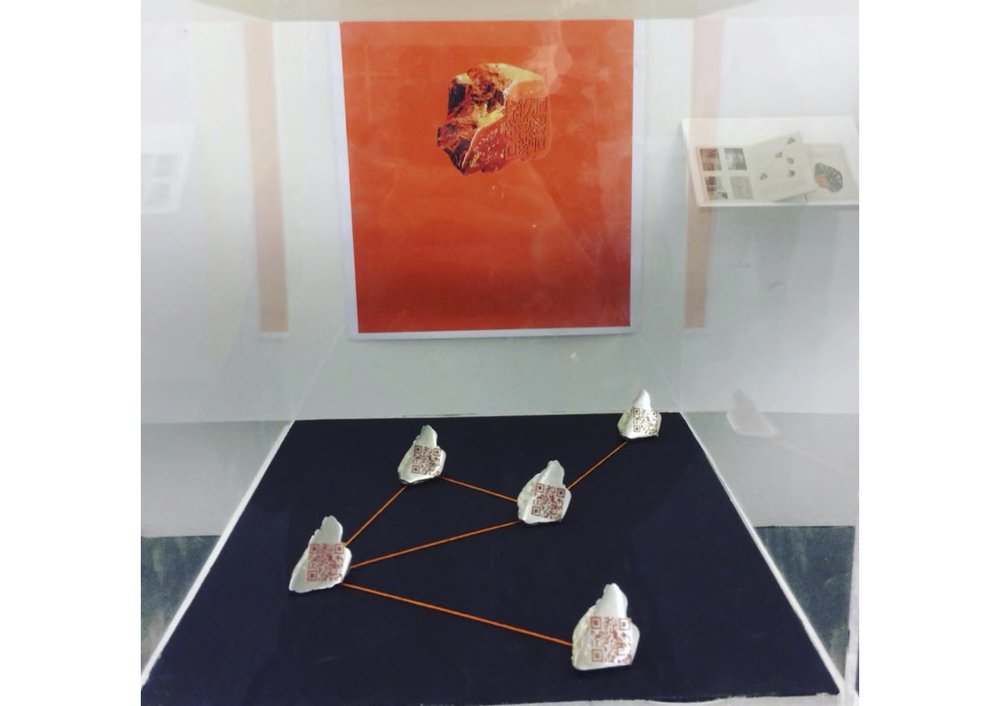 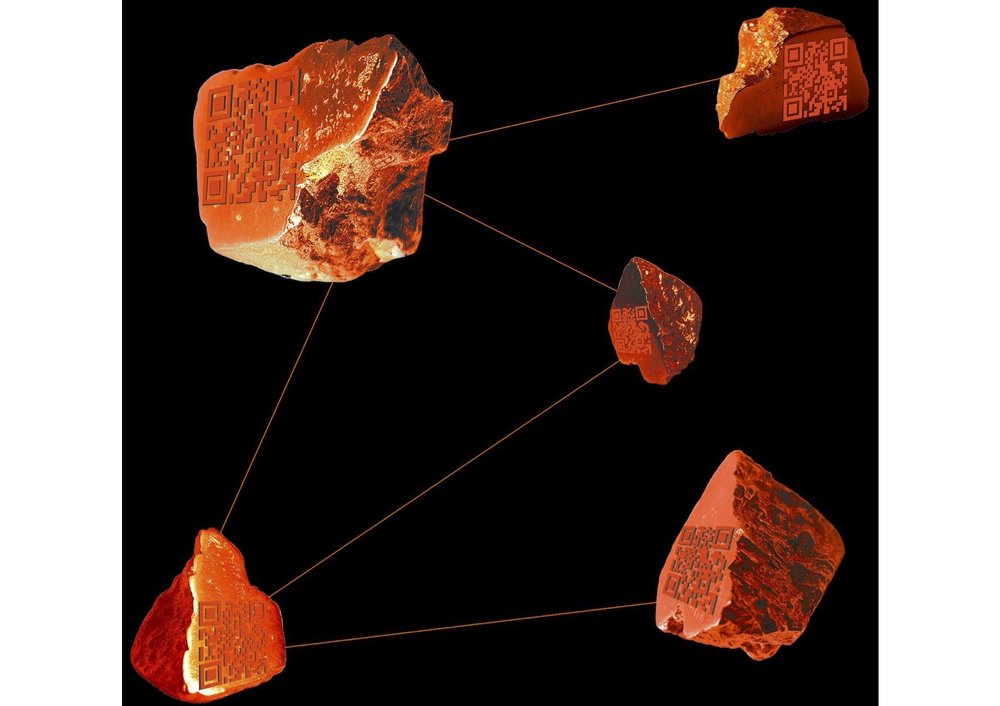 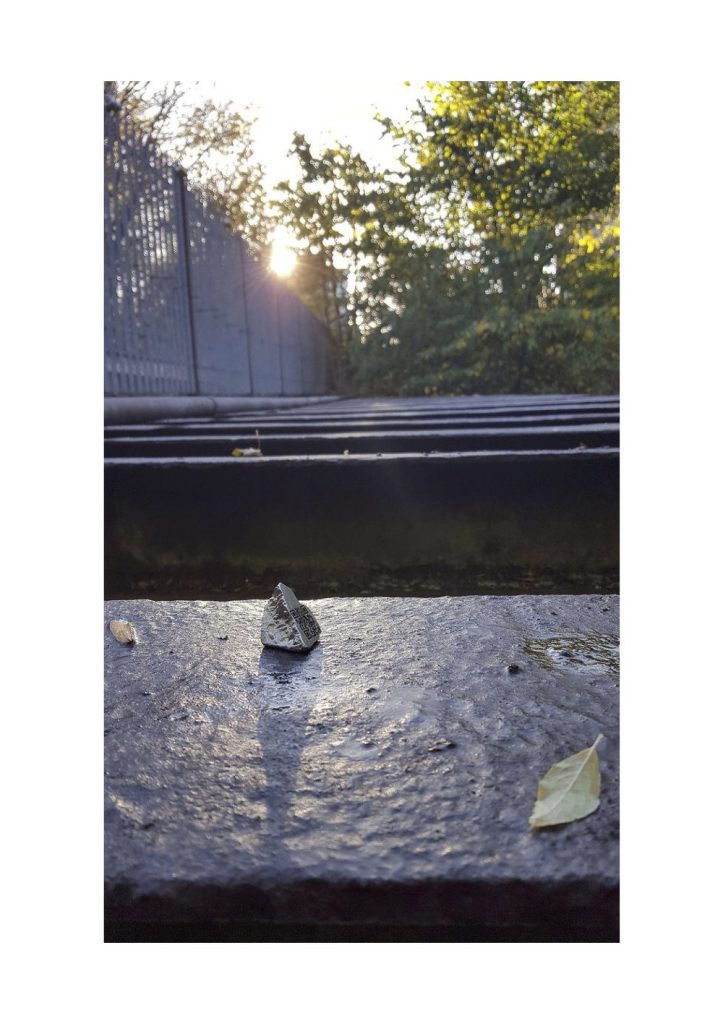 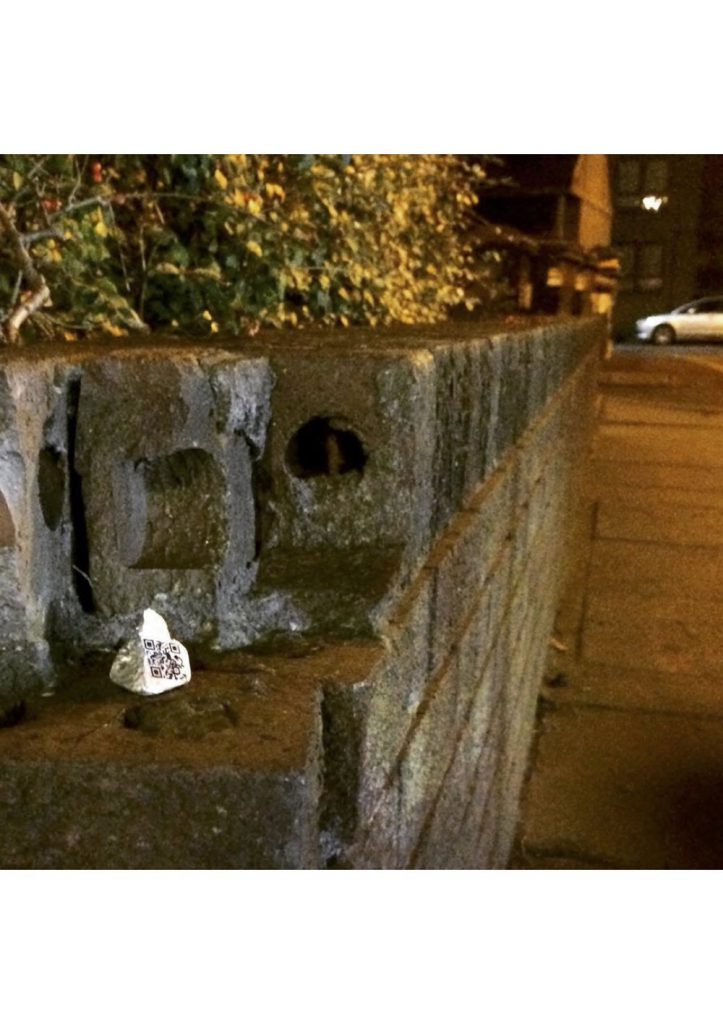 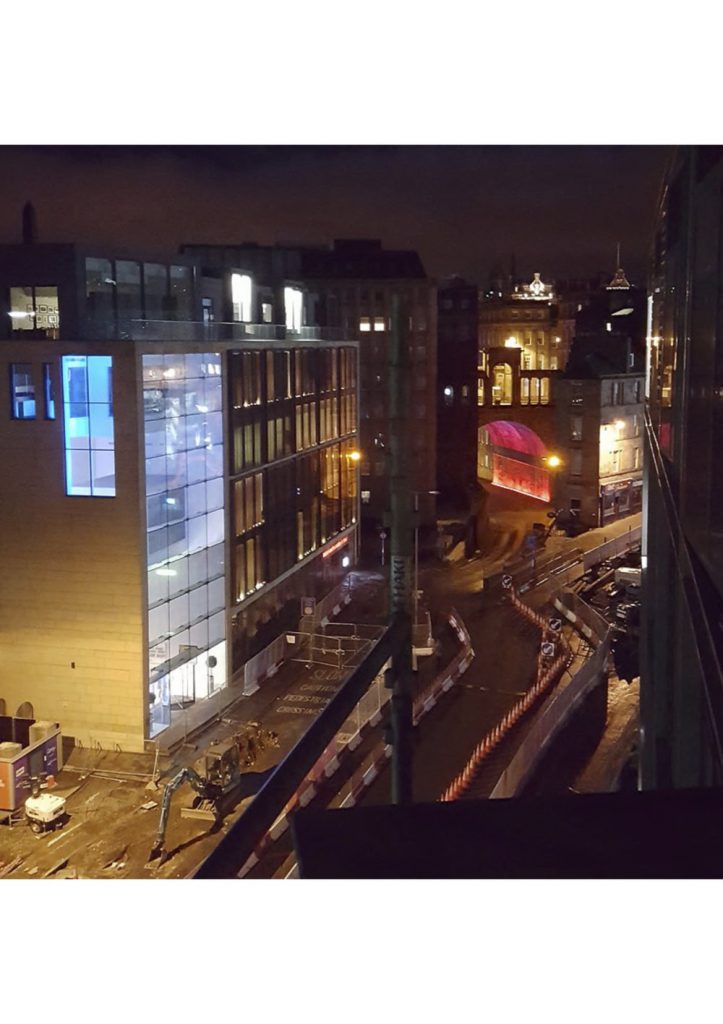 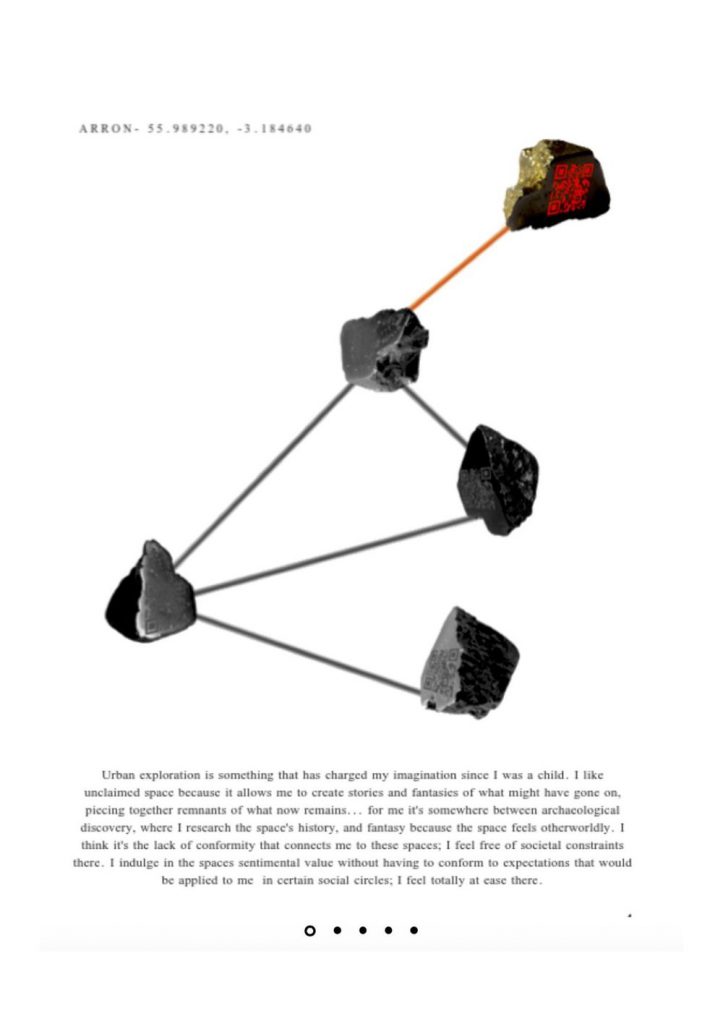 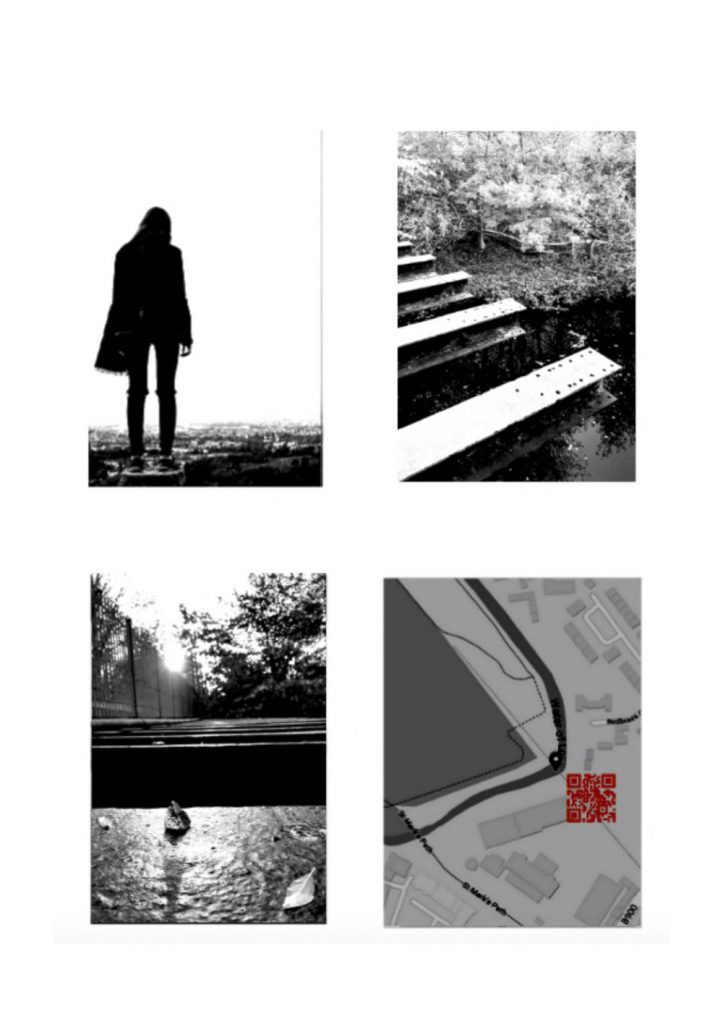 My work is an interactive map documenting creative use of space in Edinburgh. I see value in disused spaces and looking at the evidence of creativity within them alongside re-appropriation of urban space. I’m interested in the lack of representation of diversity in the arts and why working-class/ minority creatives tend to engage with spaces that are deemed useless by society or climb buildings risking criminal records. I see this as reactive to the restrictive arts environment less privileged creatives find themselves in. Subculture and reactionary arts movements exist not due to speculation but necessity. I find creativity is a way of surviving. When you can’t bend that world to suit your needs, innovation becomes second nature. Culture should not reflect one type of person: urban engagement is a reaction to this struggle. A whole wave of creative youths are changing the city around them, evidence is apparent in these urban locations. This work is a journey into their world, guiding the viewer from space to space through zine and an online map. Accessible though shimmering pewter casts of rocks found around Edinburgh, now transformed and embedded with QR codes to lead you from your daily commute and into urban adventure.

A multi locational artwork, comprising of cast pewter rocks with qr codes on leading to a interactive website/map, a zine, a multitude of interviews and an installation

Ultimately this work is many things. A long walk – a dérive. It’s research into the minds of creatives operating outside of prescribed space, societal norms and within the confines of the city. It’s a website and a compelling question about the value of creativity and diversity within our cultural climate.
It’s a search for the magic in ordinary places This site is an access point to the work that can be found by scanning QR codes on rocks around the city and on the zines-

Audio from my talk at the European culture summit in the Scottish parliament. Highlighting class issues in the arts and my role in the up and coming exhibition ‘Invisible spaces’ Supported by Historical and Environmental Scotland who I exhibited my project ‘Remapping Edinburgh’ with in Summerhall as part of their invisible spaces exhibition-
I worked alone on my research project and concepts producing all work alone but had help funding the mass print of my zines from Historic environmental Scotland and was given a space in a group exhibition ‘invisible spaces’ at summer hall by them too . Edinburgh Parkour group and members of Edinburgh’s public allowed me a great deal of time to hear their stories and see places that matter to them in the city, this was invaluable.

https://urbanedinburghmap.wixsite.com/edinburghmap
PreviousHow does one create varieties in art?
NextHave we taken on this role or did our gender enforce it?