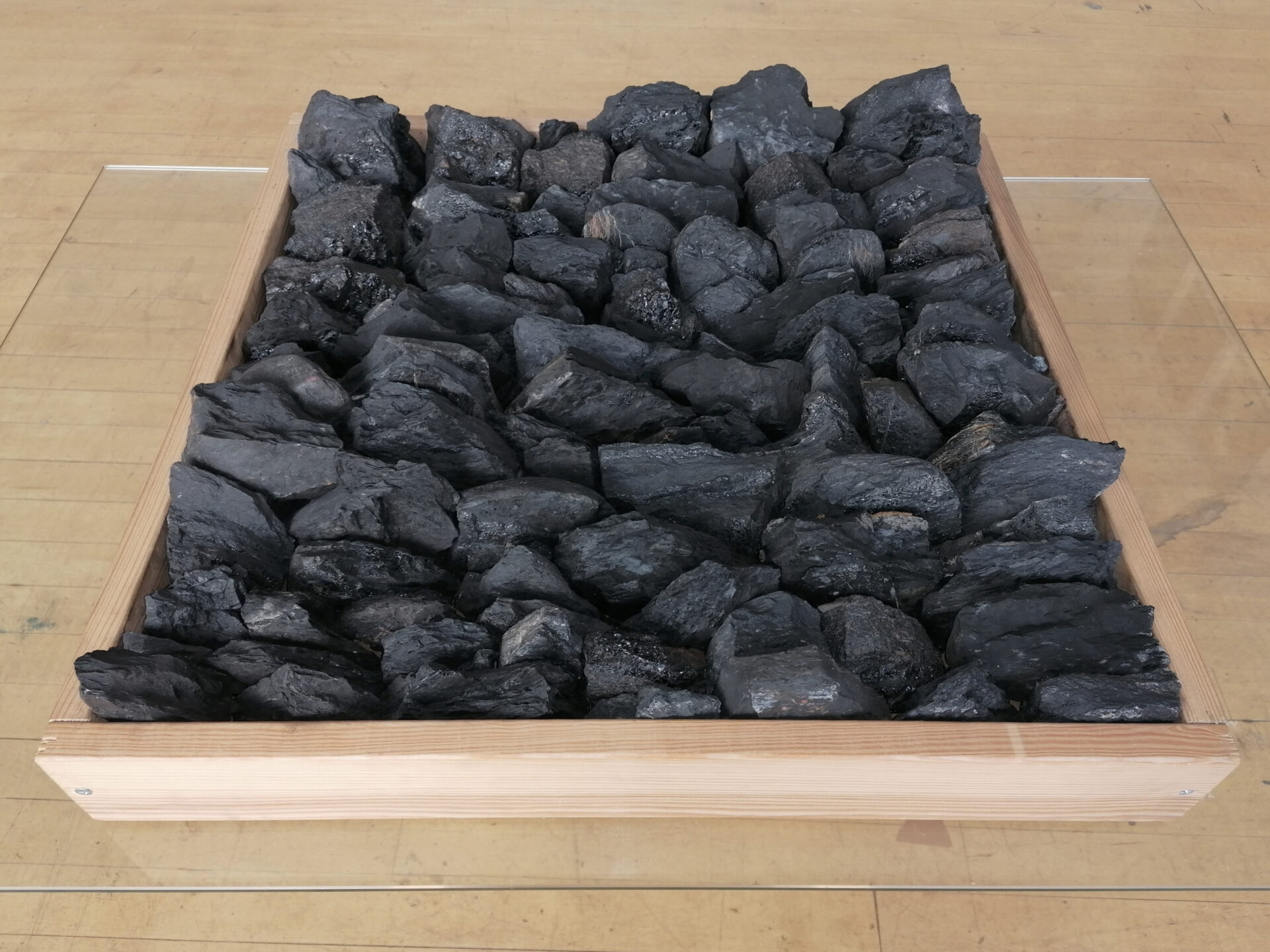 Previous entryWho Is Your Role Model?
Next entryCan We Apply Multi Cultural And Historical Techniques To Fashion , To Create A More Sustainable Future ?
January 31, 2021 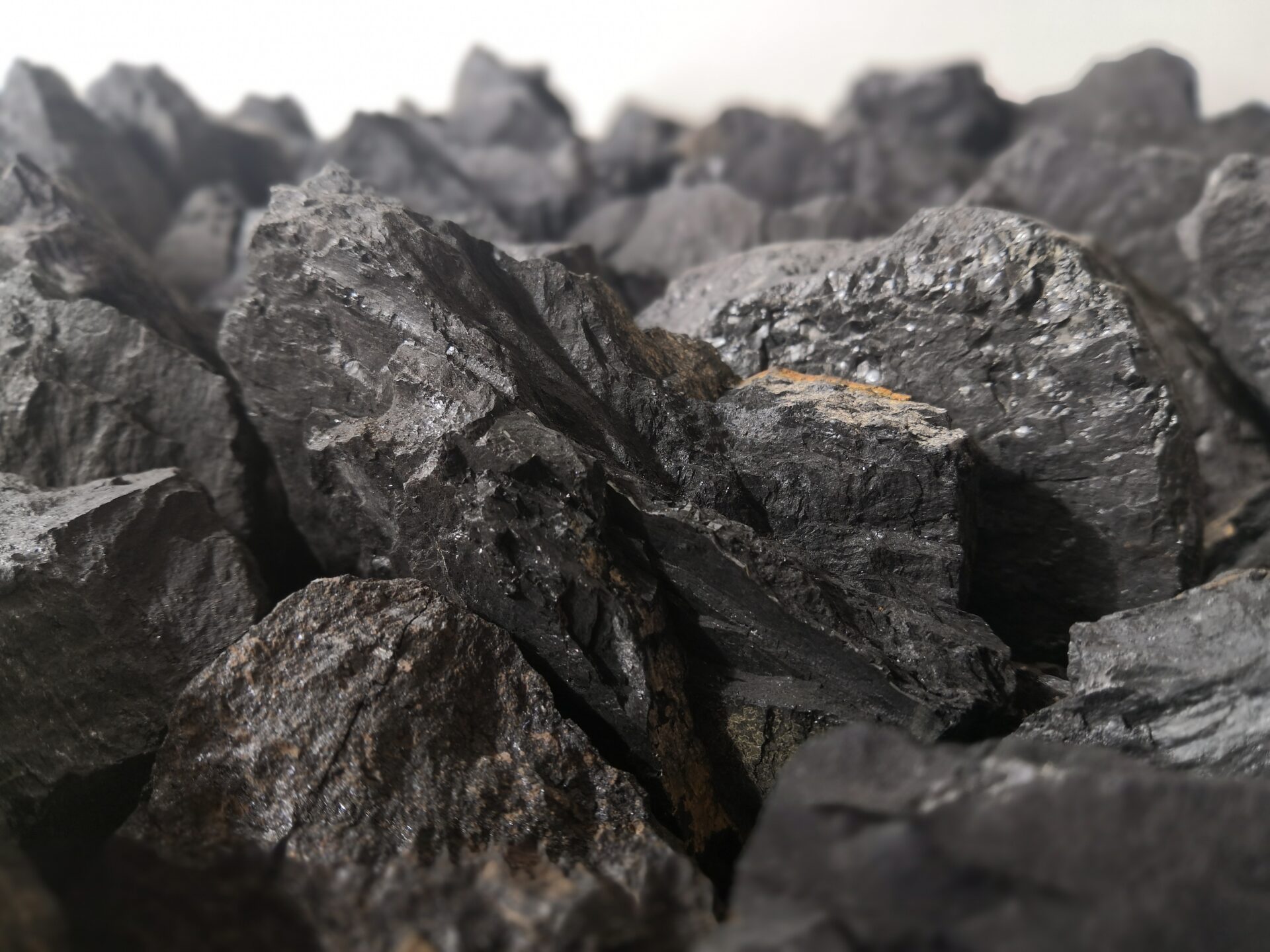 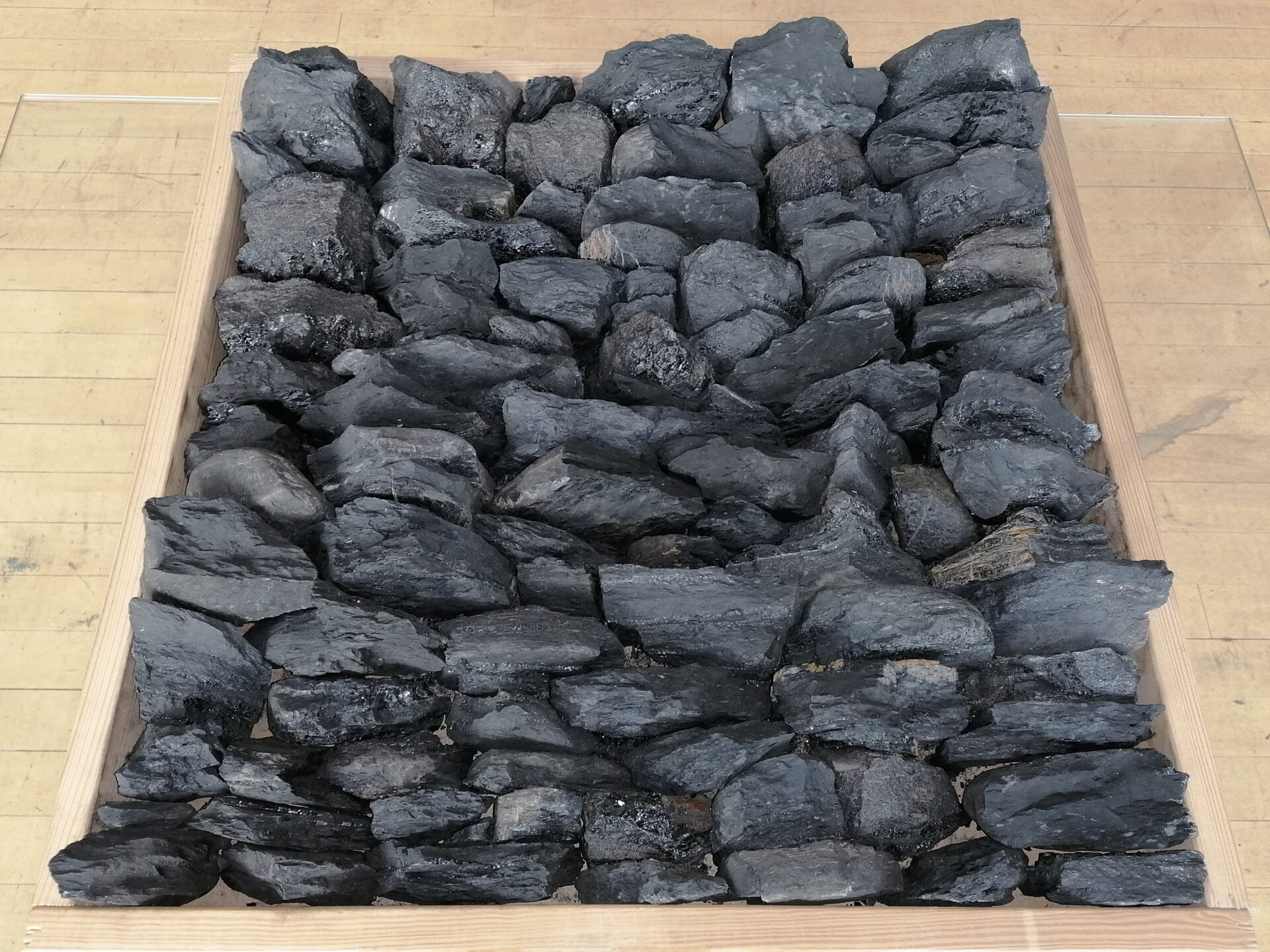 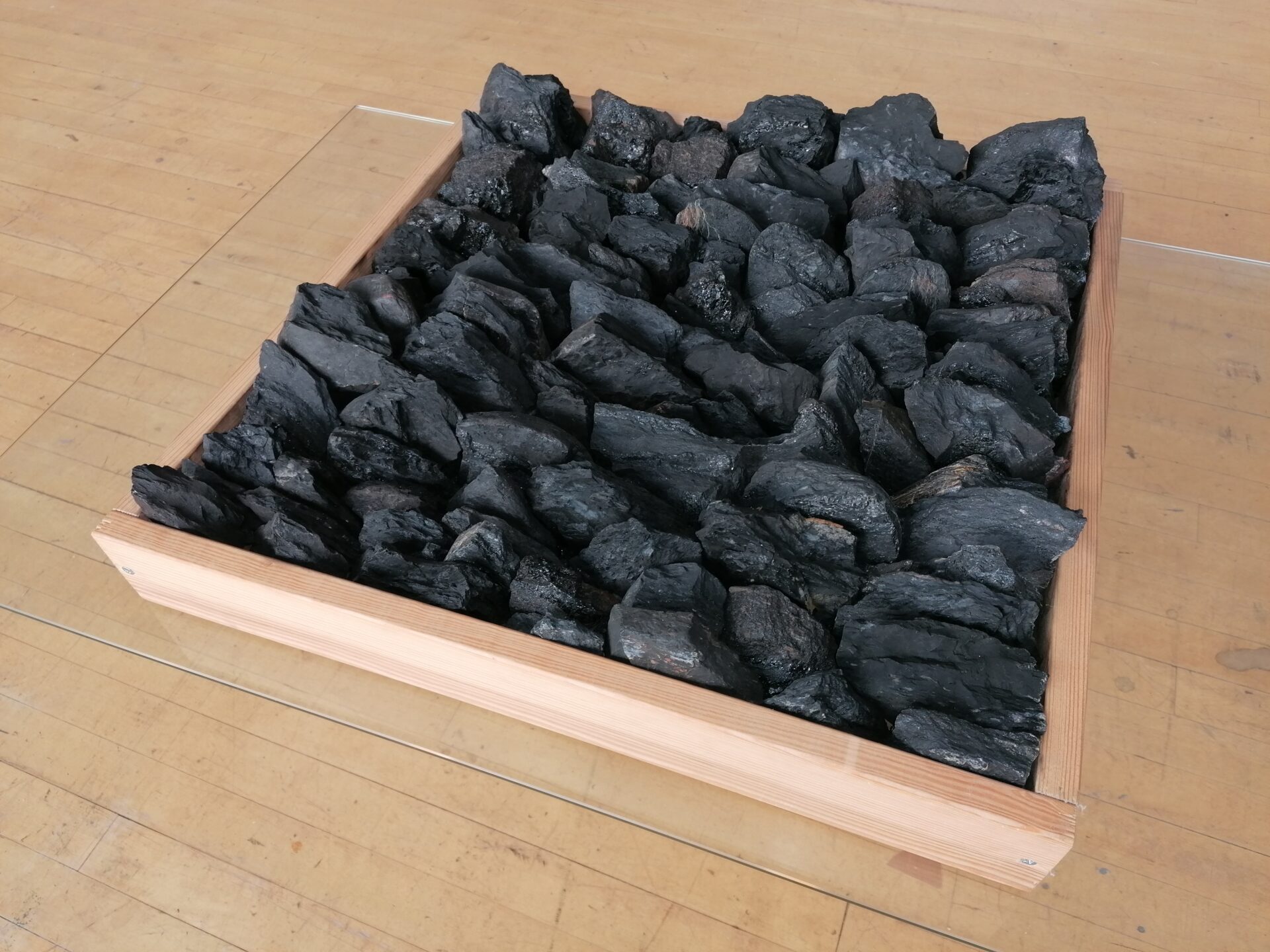 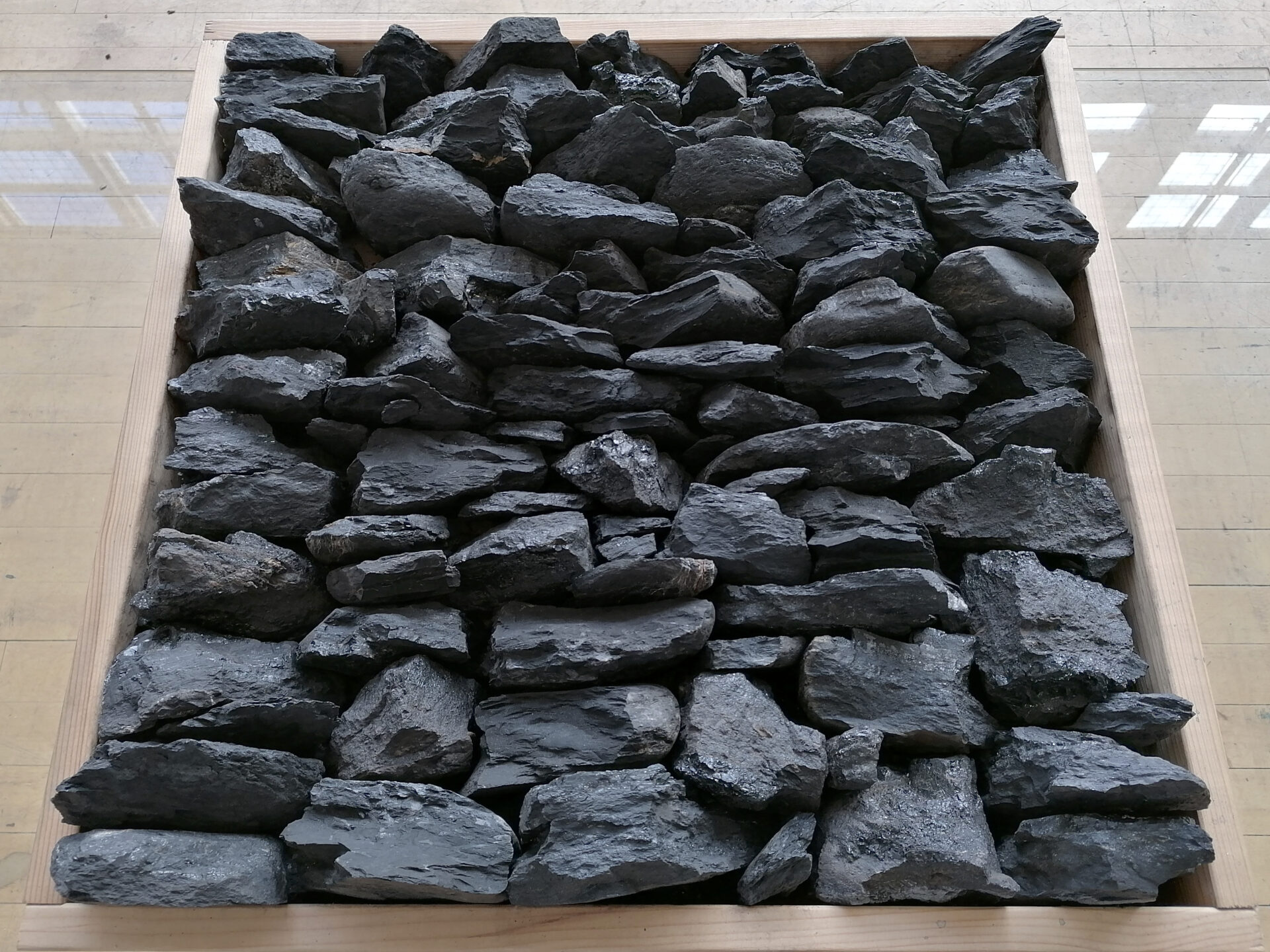 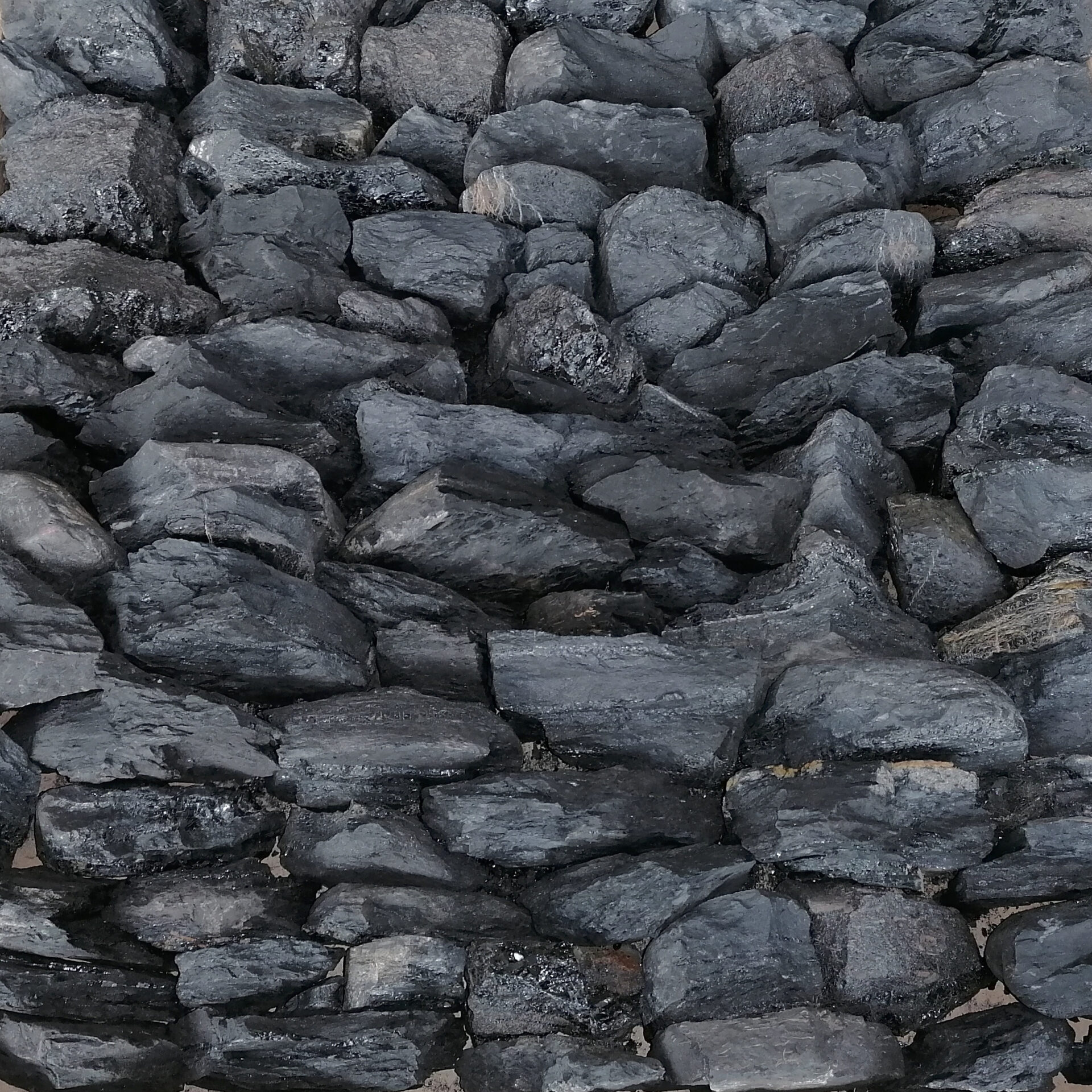 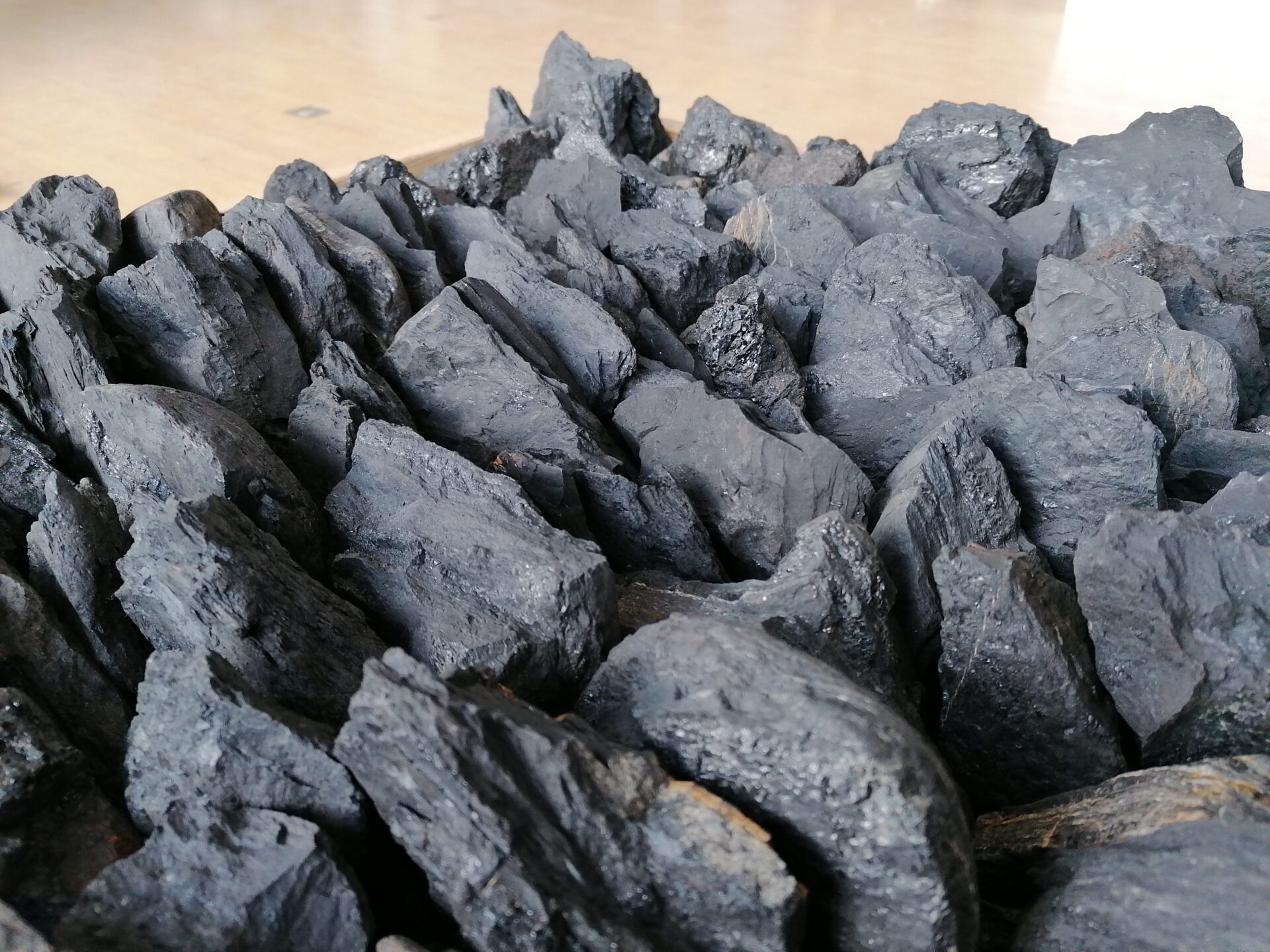 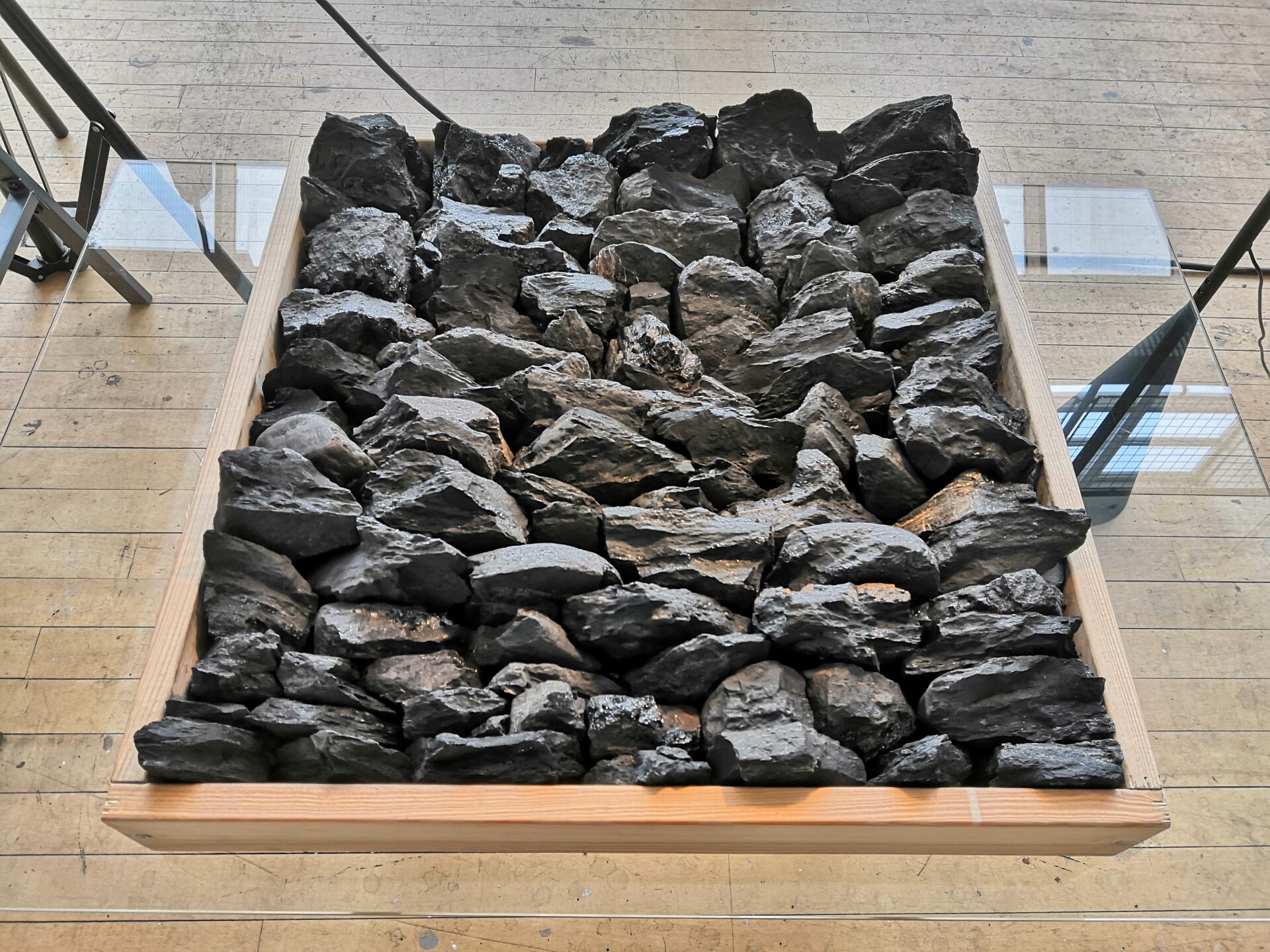 My relationship with coal mining and the burning of fossil fuels is one of inner conflict.

My mother’s side of the family worked in the pits of Fife, with the trade providing shelter, warmth, a stable income, and a deep sense of pride and community spirit.

However, if we acknowledge that we have entered an era where humans have become the dominant force on the planet, one must consider the environmental aftermath of such industries.

Reports suggest that industrial residue and the burning of fossil fuels to remain the most substantial contributor to anthropogenic climate change, contributing to rising sea levels across the globe. The UK government’s decision not to intervene in a new coal mining facility in Cumbria has received broad criticism with over 2300 objections logged since 2017. This piece remarks on the destruction and scarring of the landscape since the formation of coal. One consideration is that coal embodies many times. From plant matter to peat, peat to coal, coal extraction to burning, and finally, my violent action of striking the coal mirroring our attack as humans on a once unspoiled environment.