In what aspects did three generations of Iranians, who migrated to the UK, keep their loyalty to the Iranian culture? 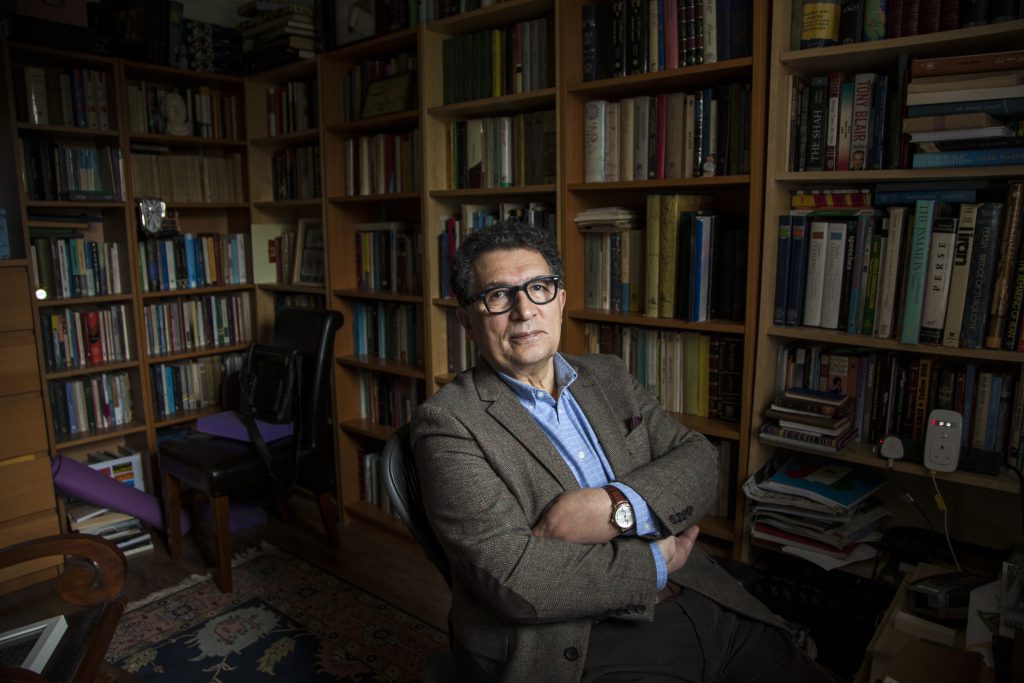 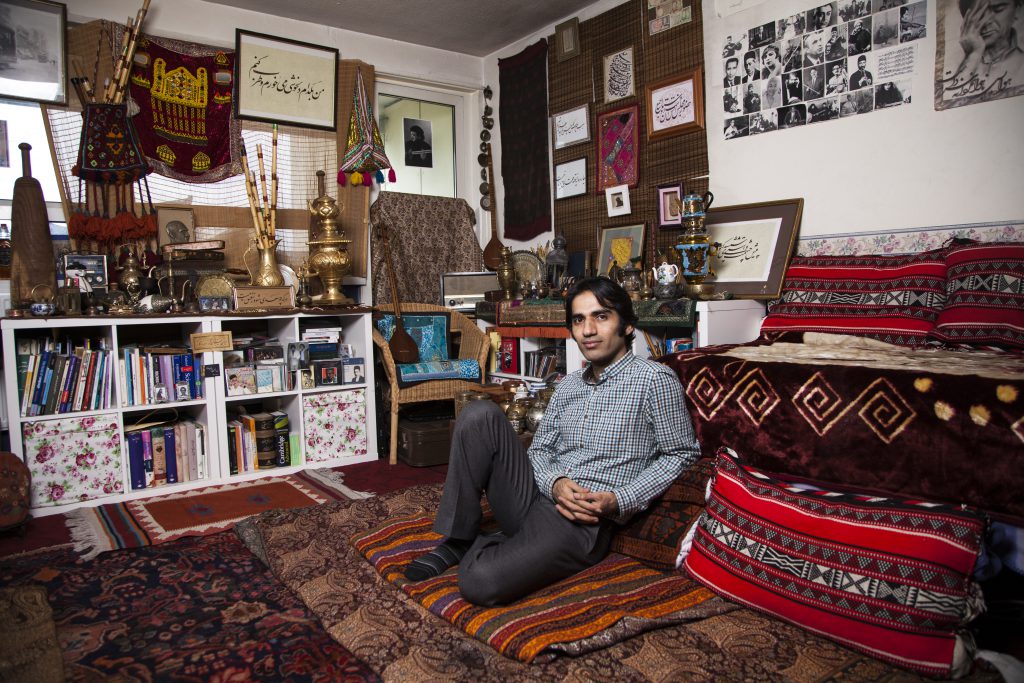 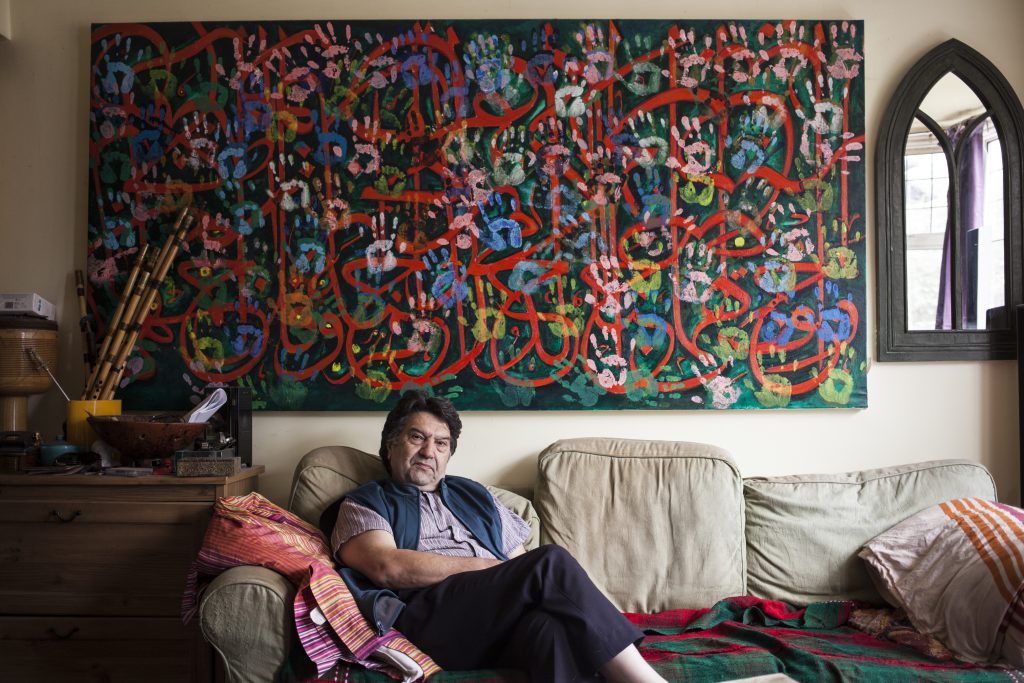 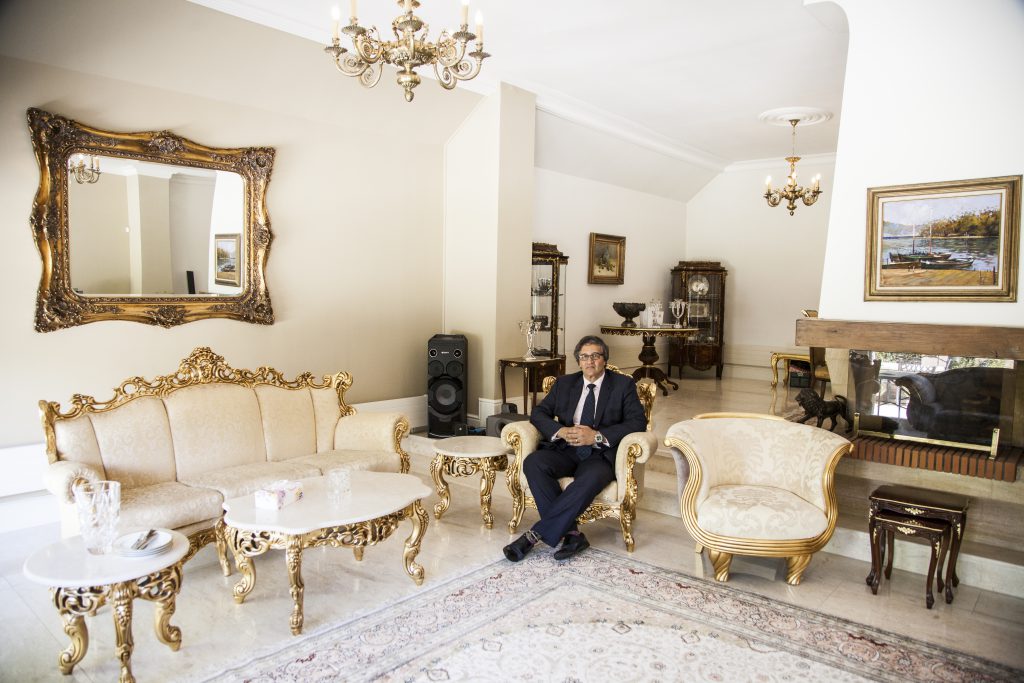 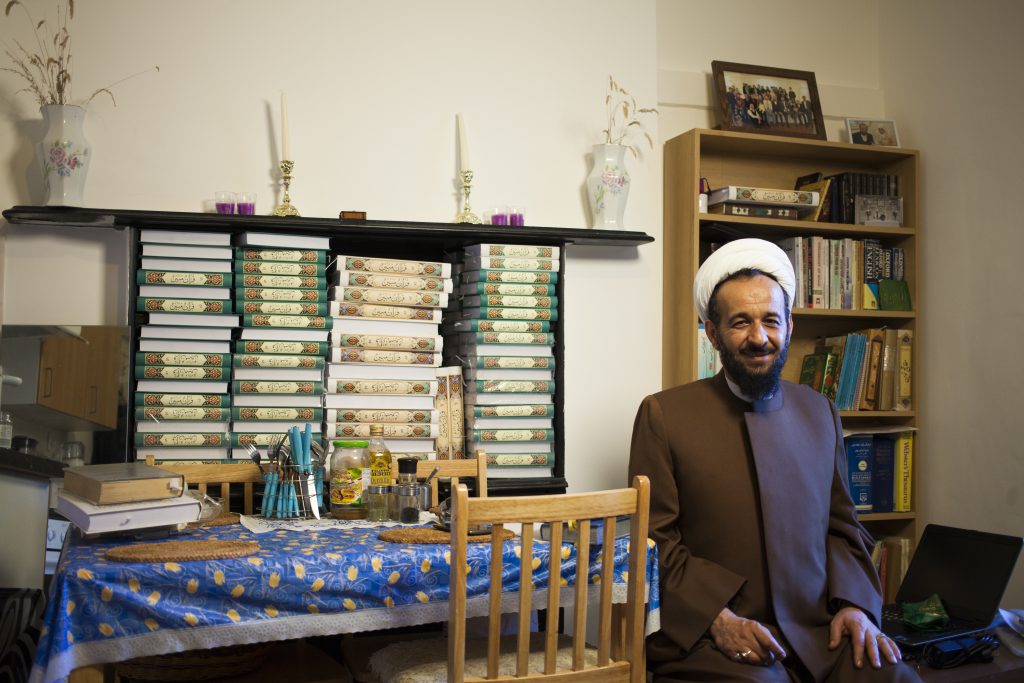 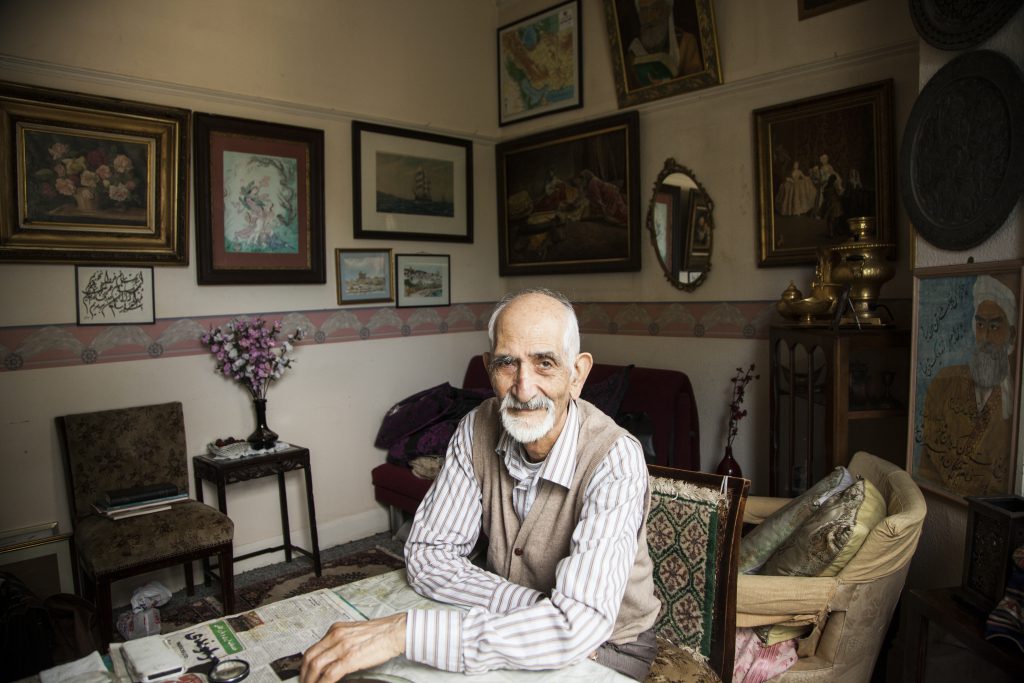 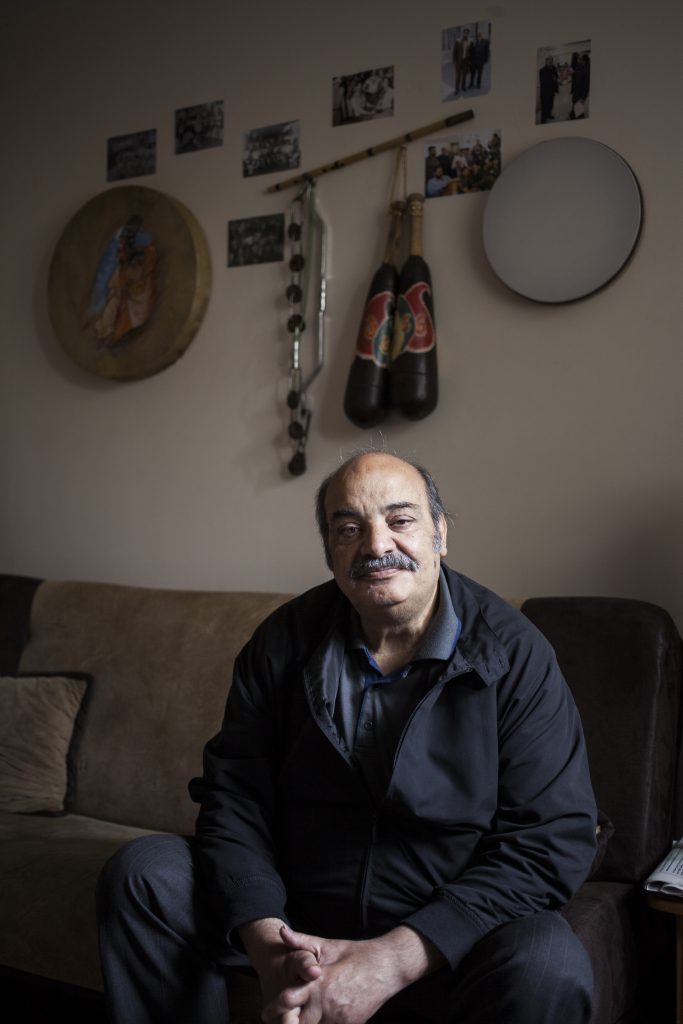 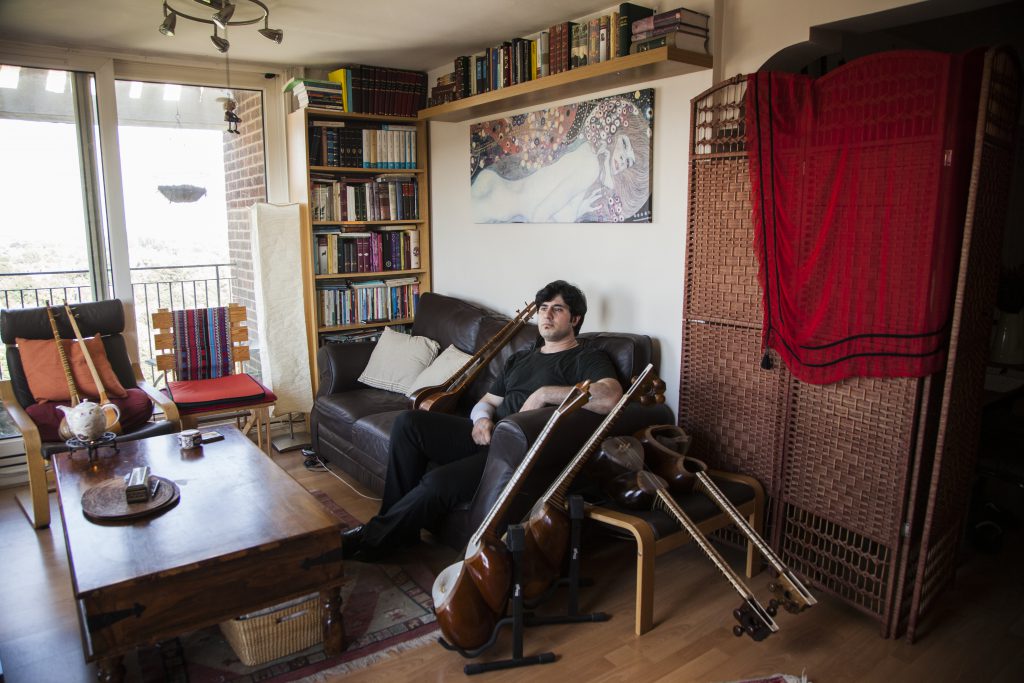 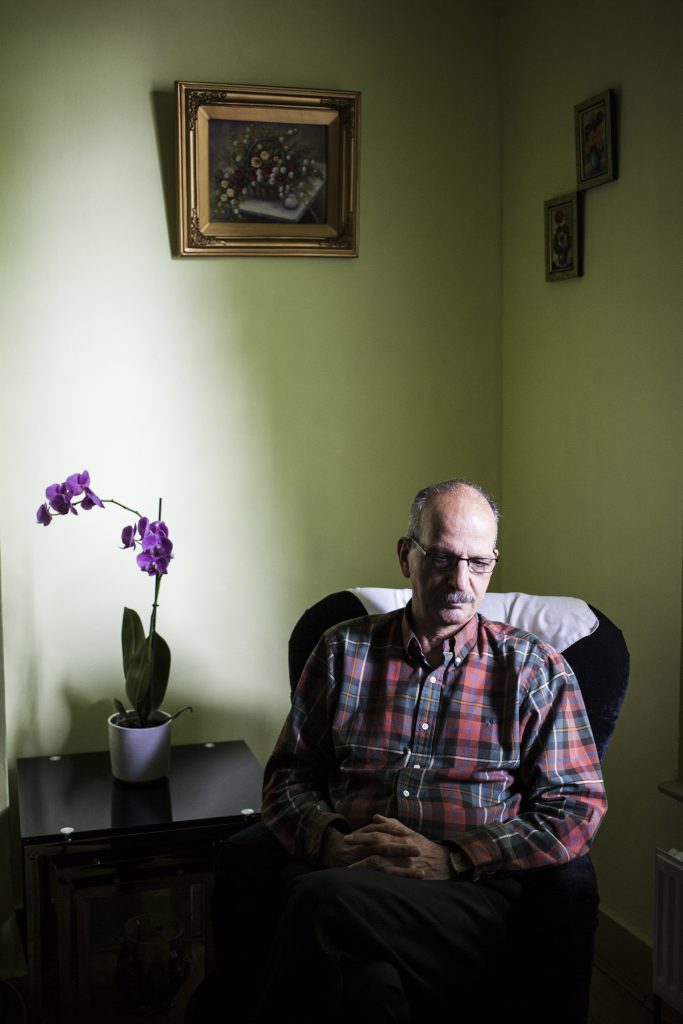 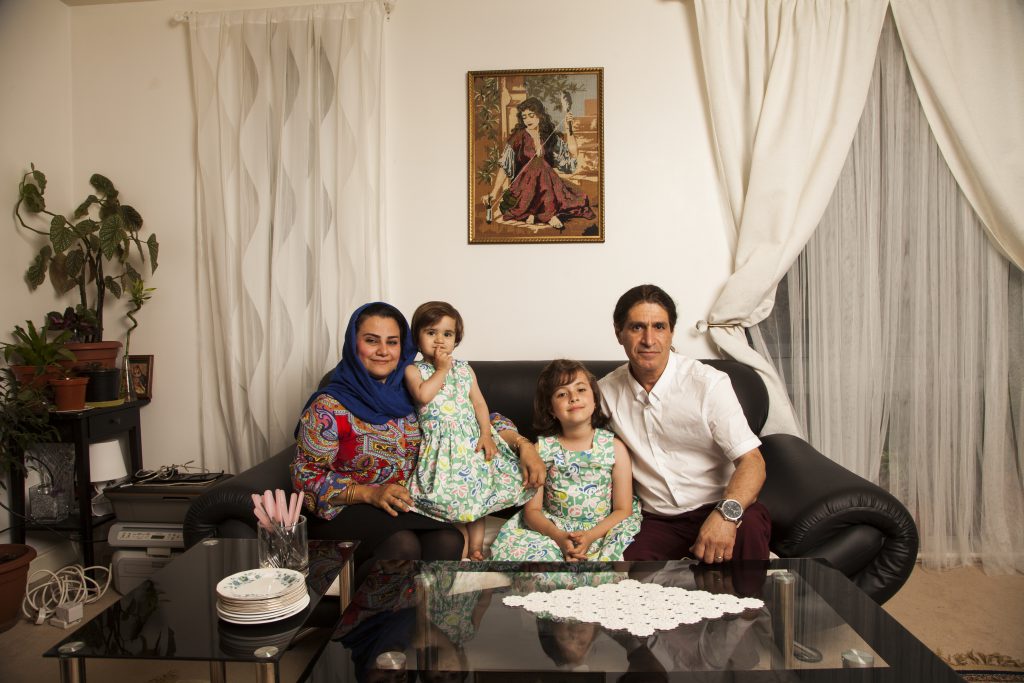 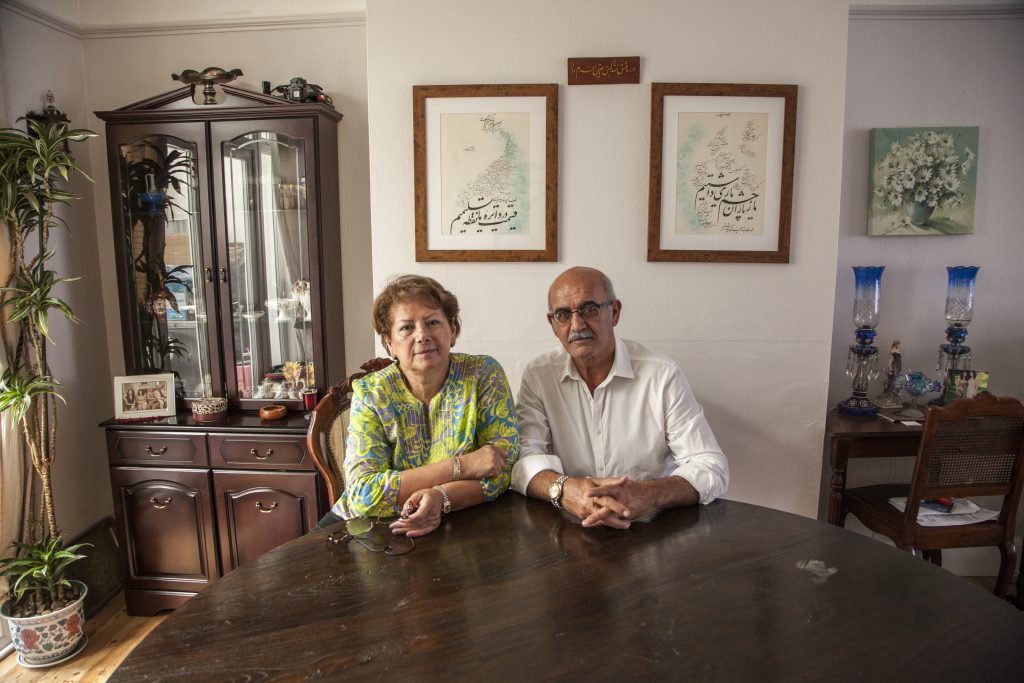 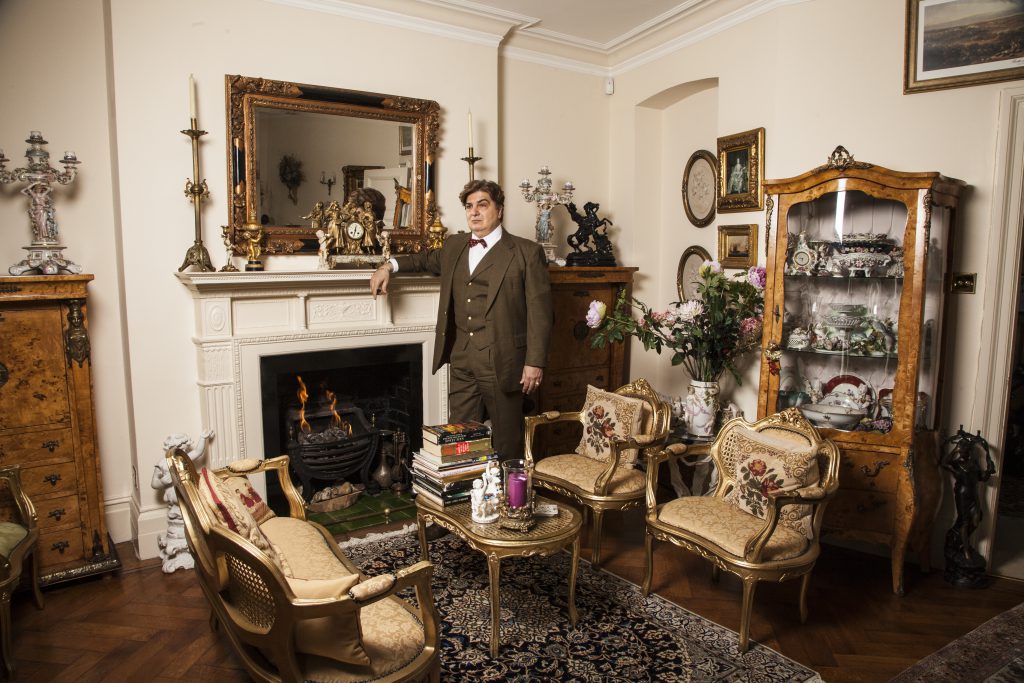 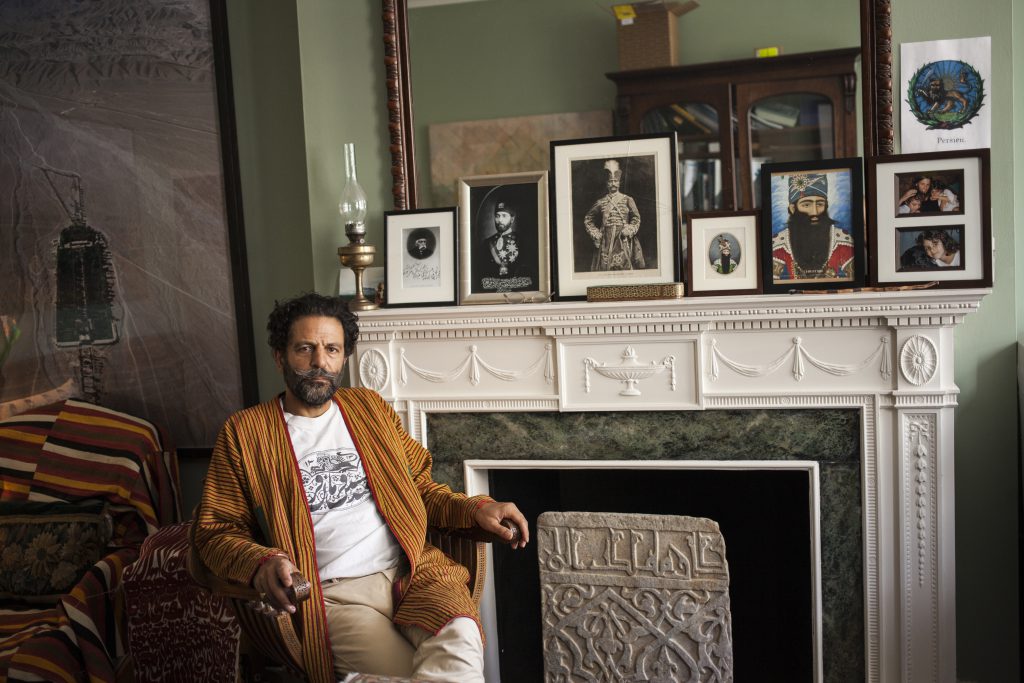 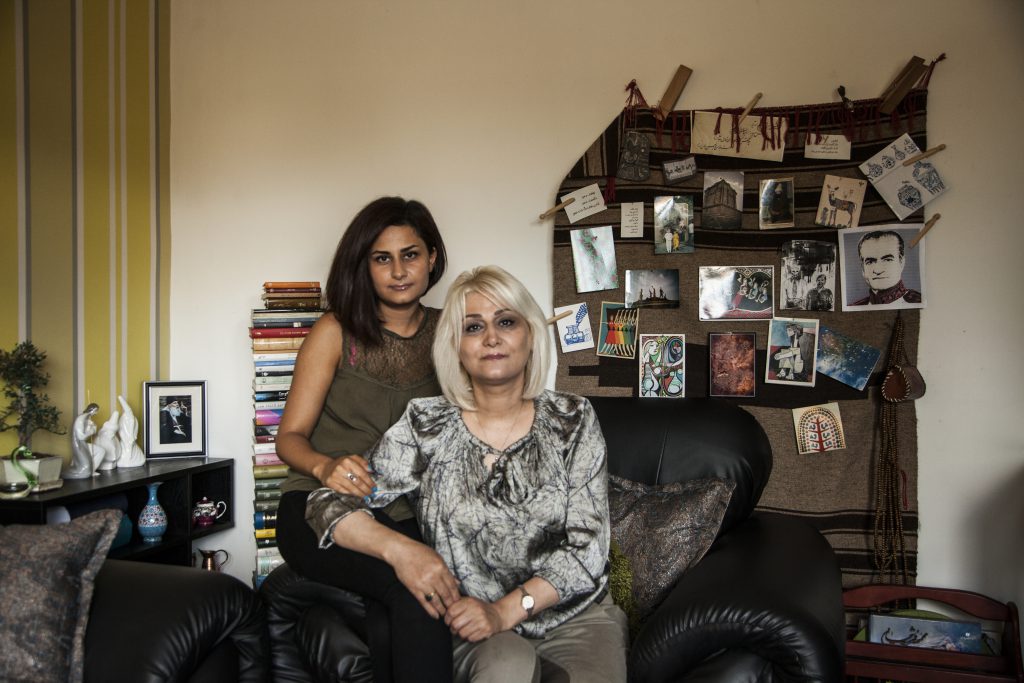 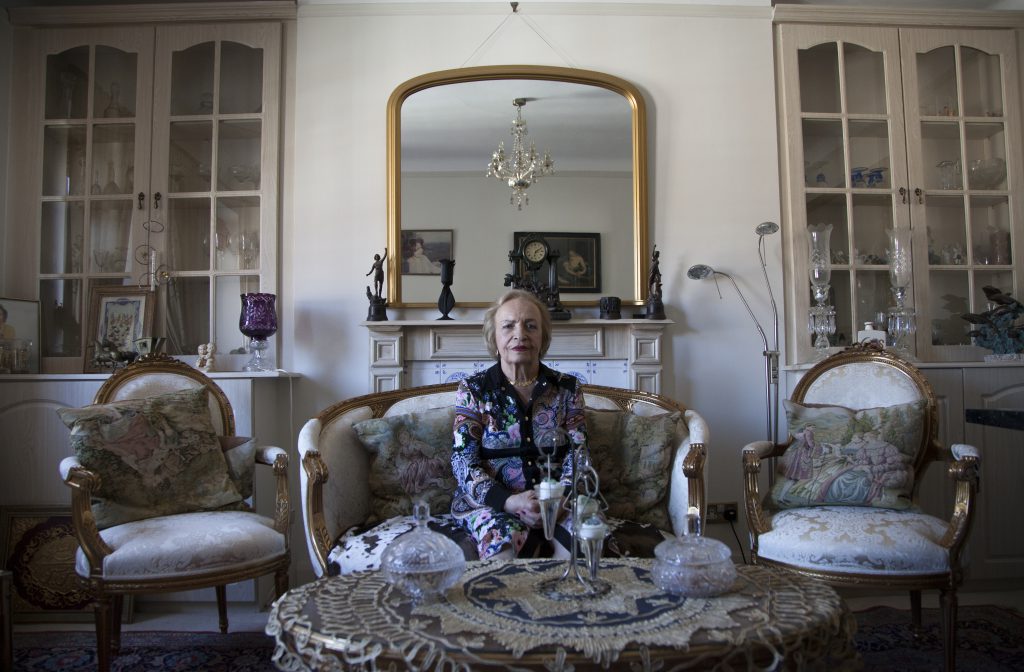 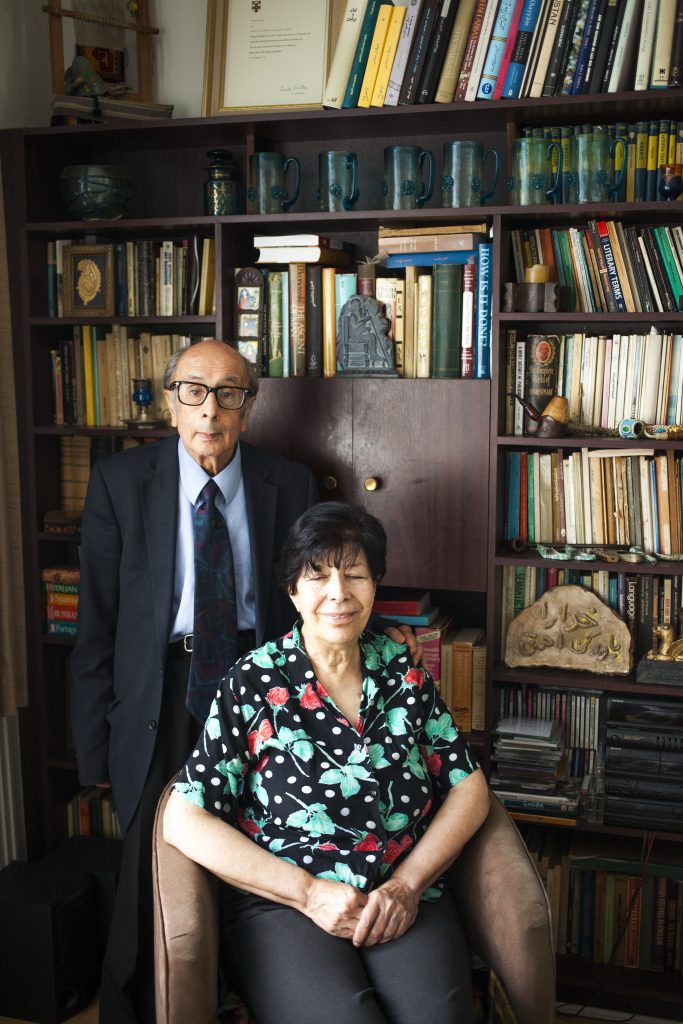 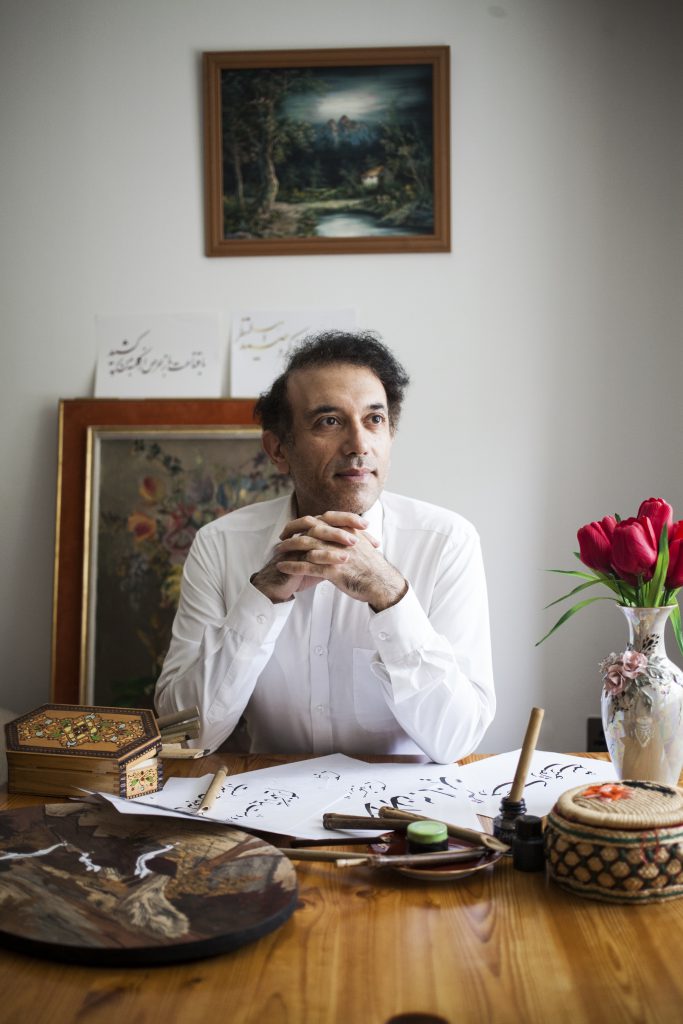 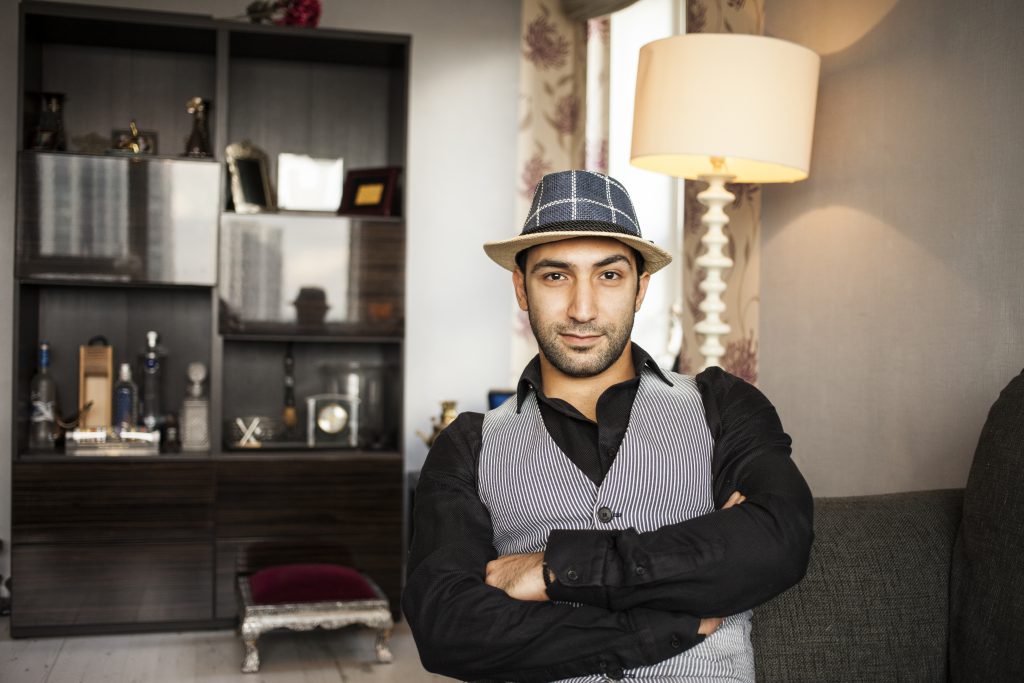 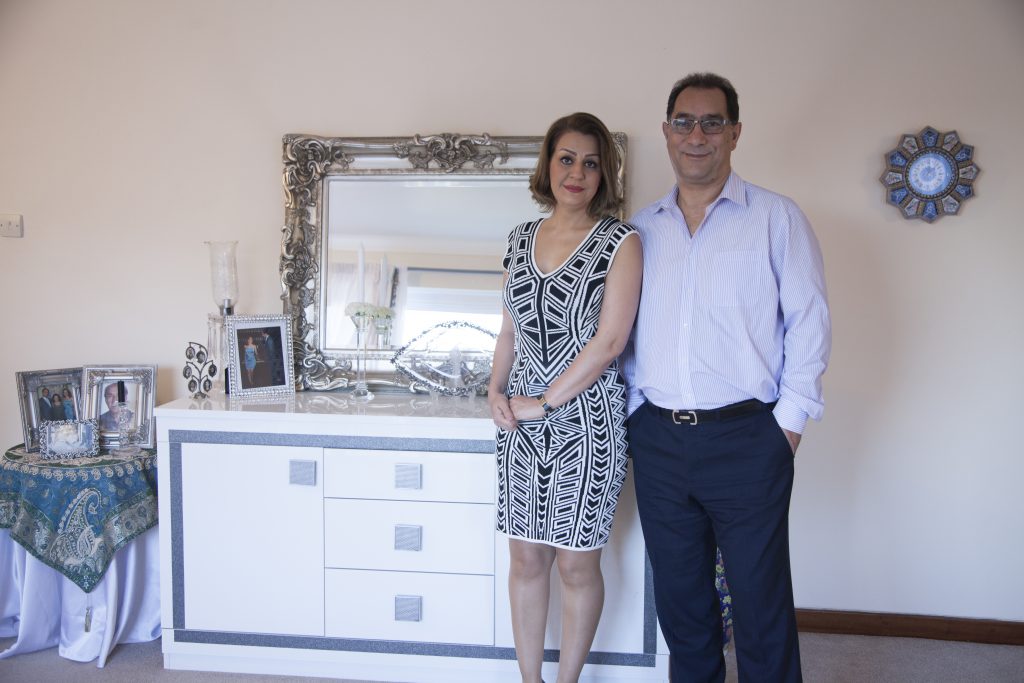 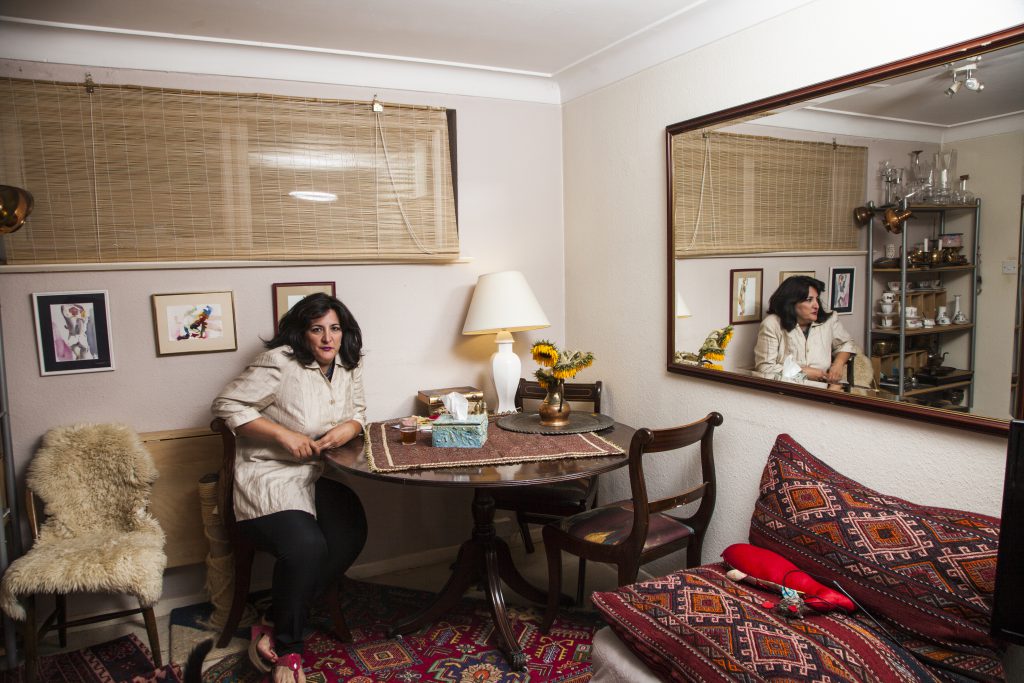 The history of Iranian migration to the United Kingdom is not more than half a century that could be broken down into four individual eras. Three major events in Iran intensified exodus of Iranian migrants to the United Kingdom between 1979 and 20011. The first generation made UK home before The Iranian Islamic revolution in 1979 whilst the second generation left Iran perforce due to insecurity and turmoil in the aftermath of the revolution between 1978 and 1981.

The imposed war between Iran and Iraq from 1981 to 1988 was the cause of the third generation of migrants.

Eventually, the forth group had to choose living in the exile due to the coup in June 2009 following the rigged presidential election. The loyalty to The Iranian culture and traditions has been the common area among the four generations of Iranian immigrants to the UK immaterial of age, political and religious views and the level of education. The unique Iranian culture and traditions are running and ongoing in their daily lives.

Iranian Living room in the UK, 2018Documentary photography
http://www.hassannezamian.com Hassan-Nezamian-575186812681170 hnezamian
PreviousHow much does our nationality impact how others perceive us?
NextHow do we choose who we follow?