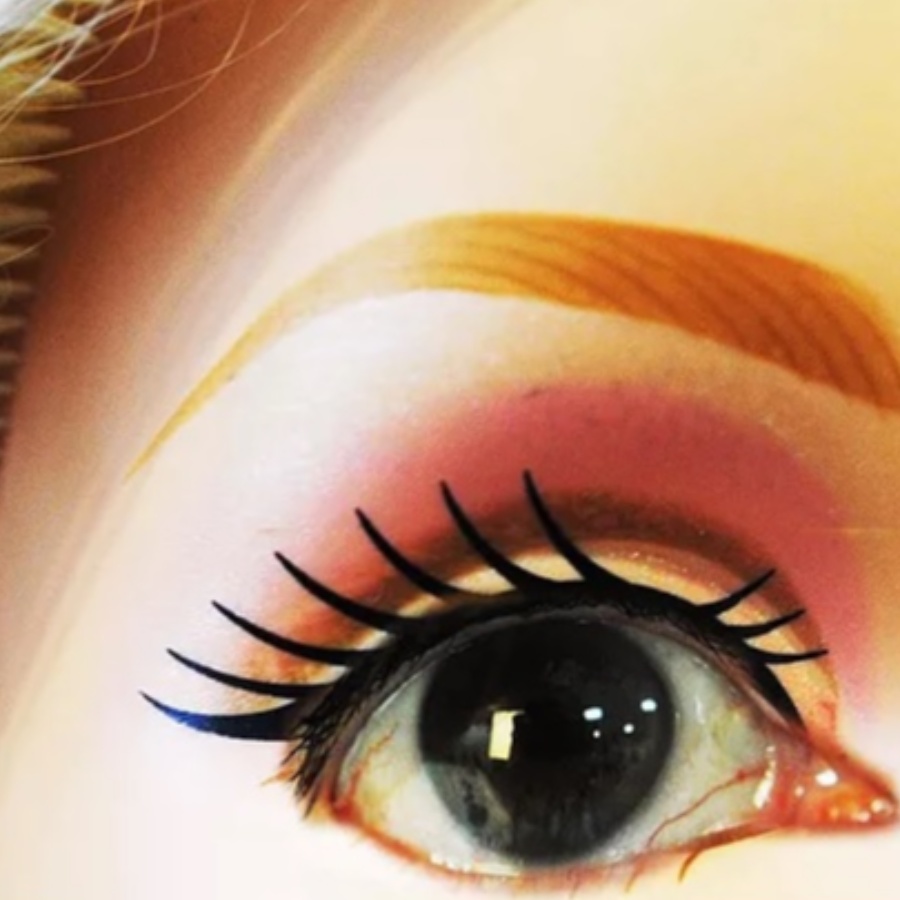 Read more
Previous entryWhat Is An Identity?
Next entryDear World Can I Be Excused?
January 31, 2021

If You Make A Mistake, Do You Trust The Mob To Forgive You….?

The play is set in Scotland; in a hypothetical dystopian near future.

A series of disasters have bankrupted the country, and the government is looking to reduce its financial burden by abdicating itself from key areas of public life. Seizing on citizen activism and the growth of social media, the criminal justice appeals system is outsourced to a simple online vote.

Three rules. 1. The decision must be unanimous. 2. They have 30 minutes only. 3. The online public must ratify it with a vote.

This play discusses the idea that mob justice is not necessarily more enlightened or fair than the current obscure and racist/sexist/classist traditional justice system.

It points out that people are frail, subject to inherent bias, and that the systems we have exist to protect us from social caprice. It is equivocal about the end result of citizen activism, if that activism becomes a witch hunt against women, BAME, trans persons, the working class and the socially disenfranchised.

It strongly states that the existing system in principle may be better, but in practice fails those same persons as victims and the perpetrators of crime.

Share
Read More
Next entryDear World Can I Be Excused?
Previous entryWhat Is An Identity?