If you feel discomforted by something, it means that you are in the frames of ‘common sense’ and ‘comprehension’, and are not free from discrimination. 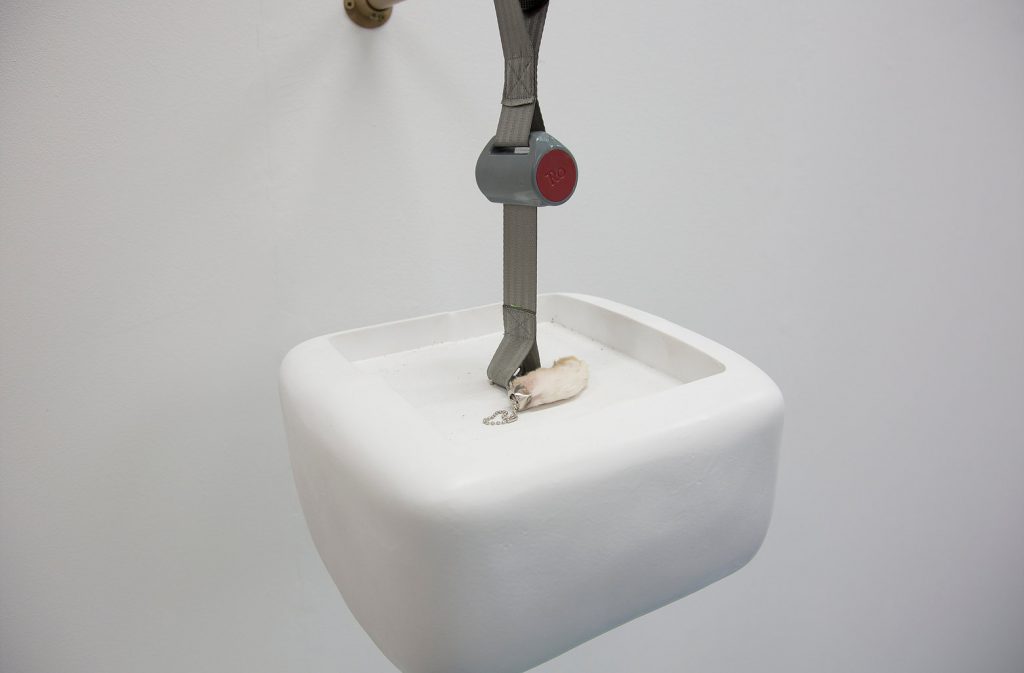 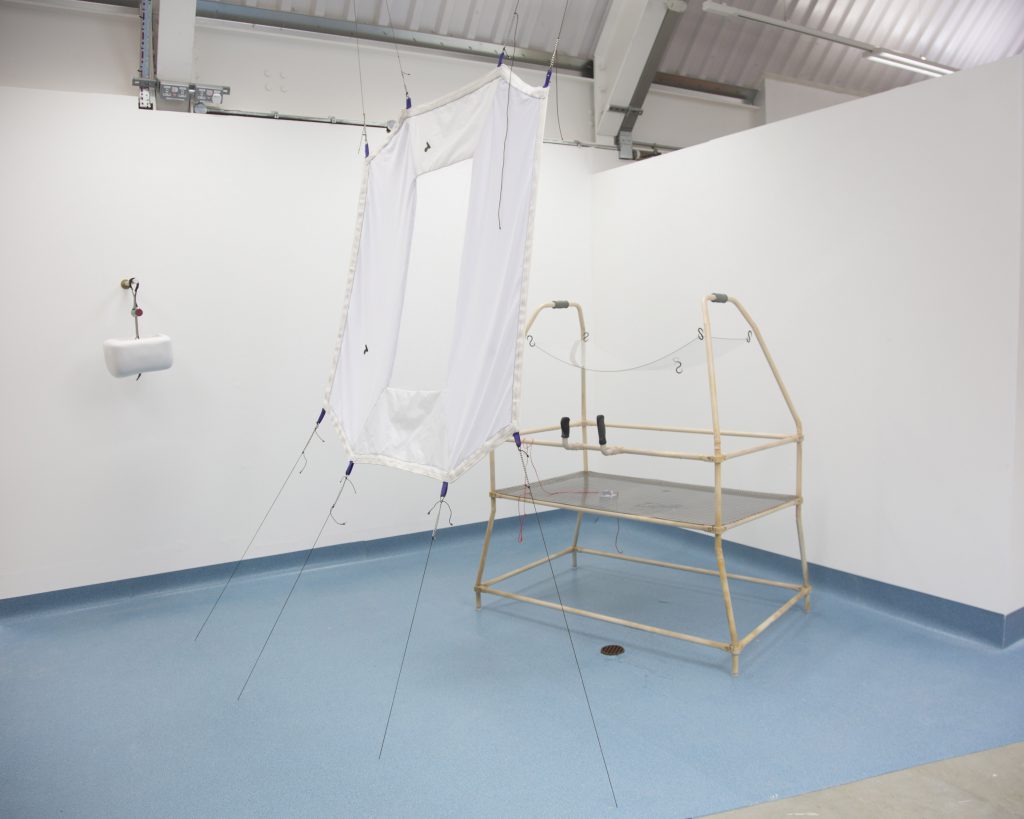 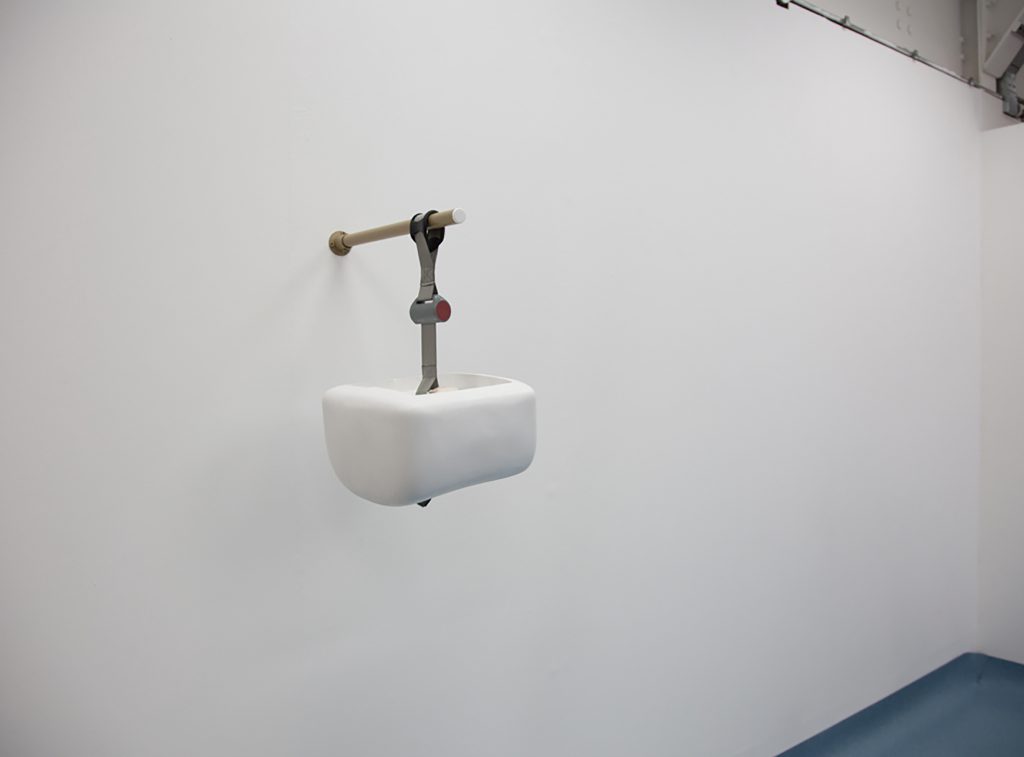 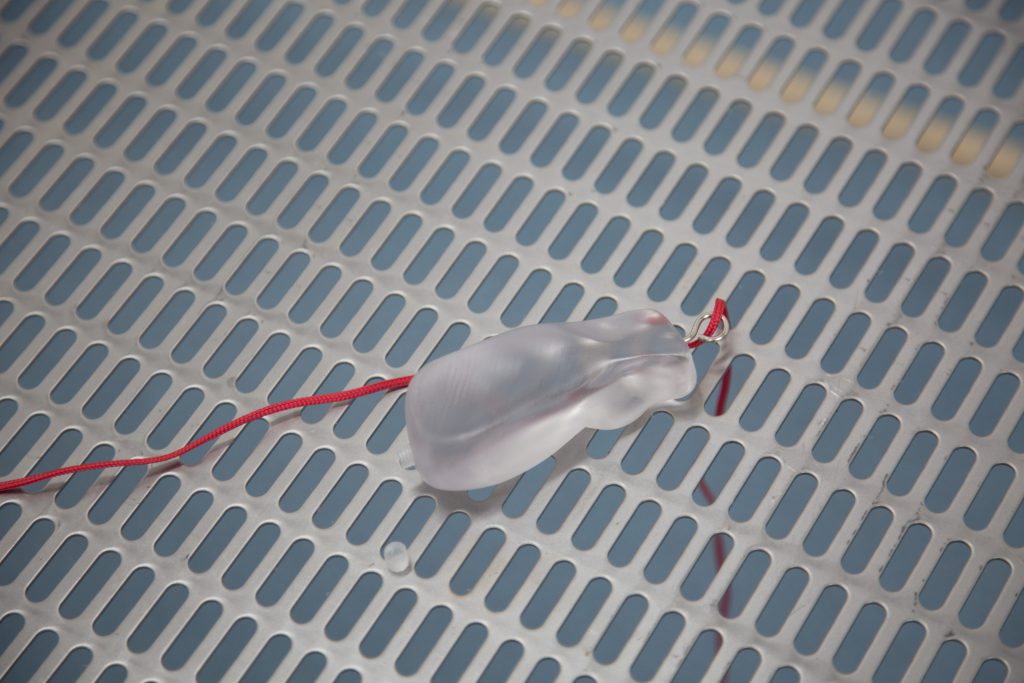 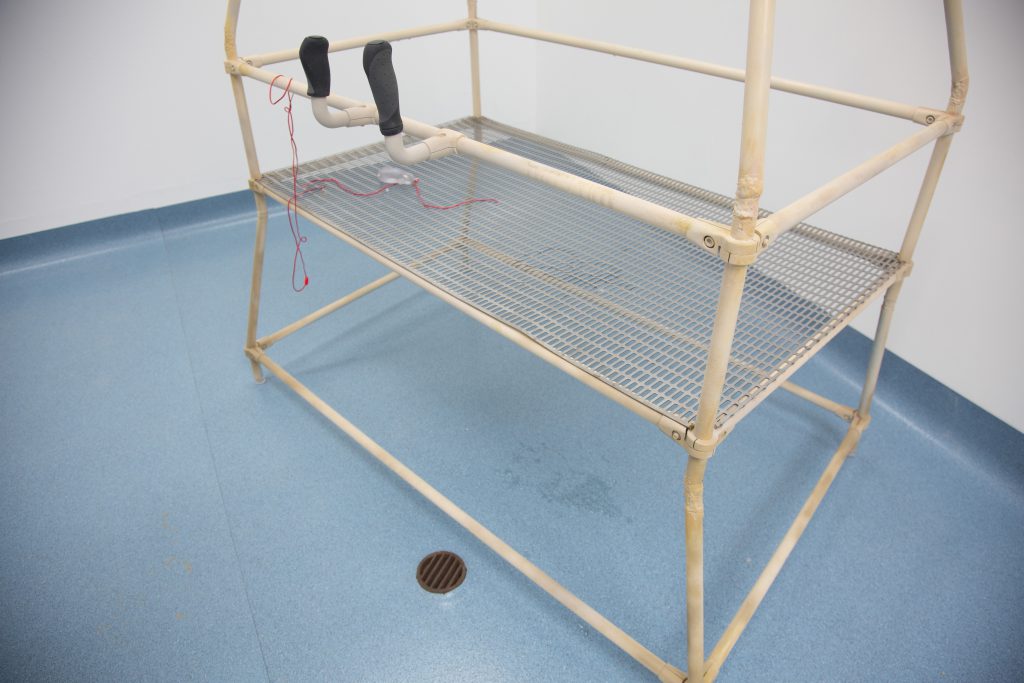 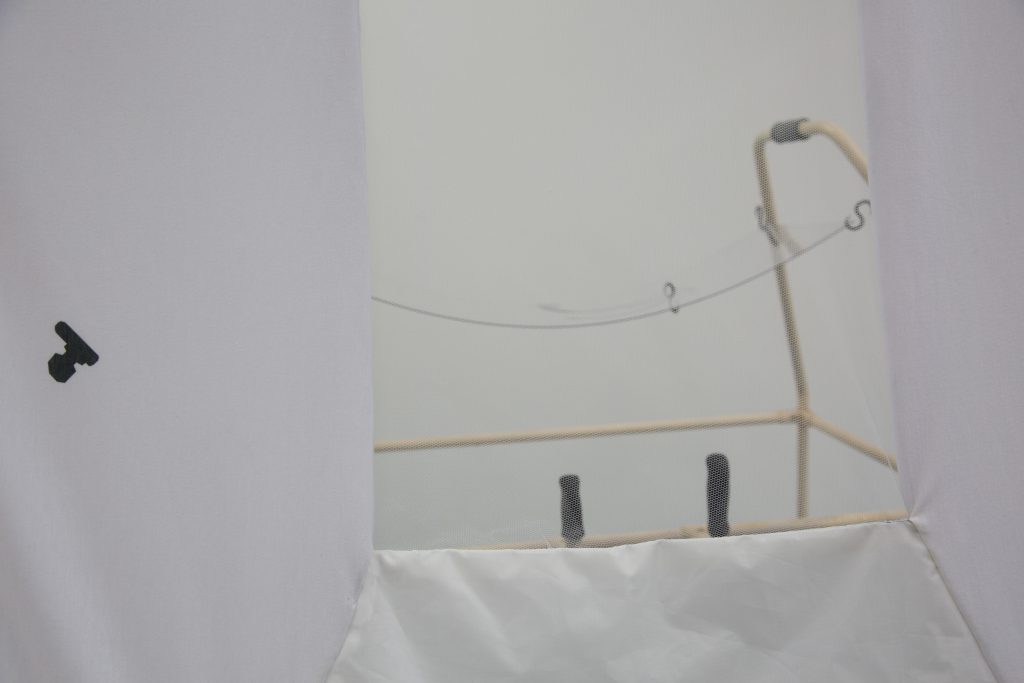 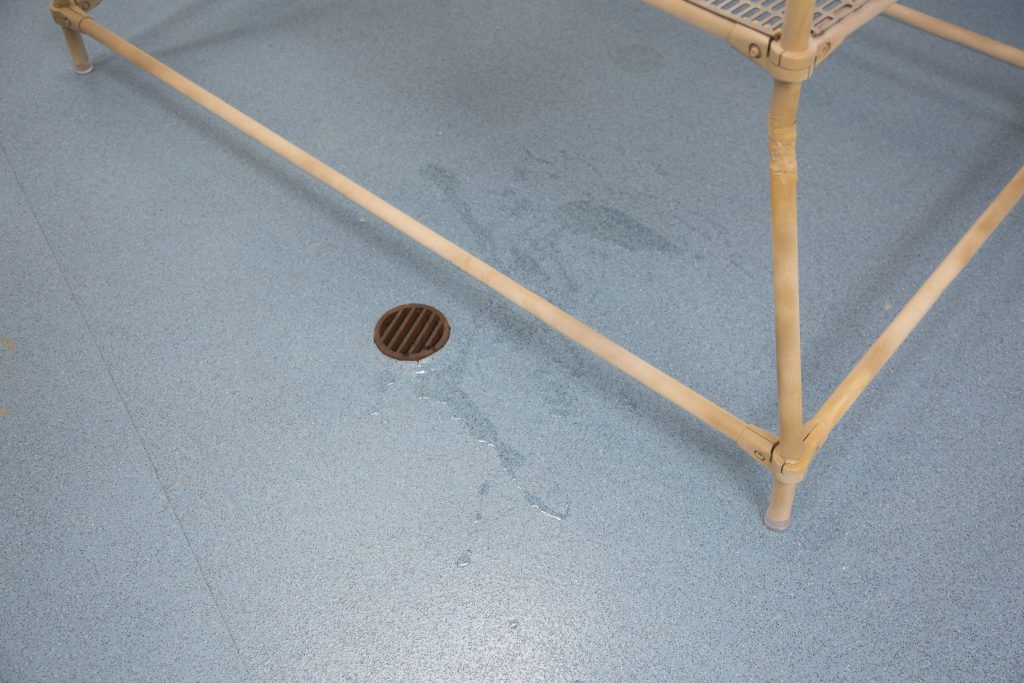 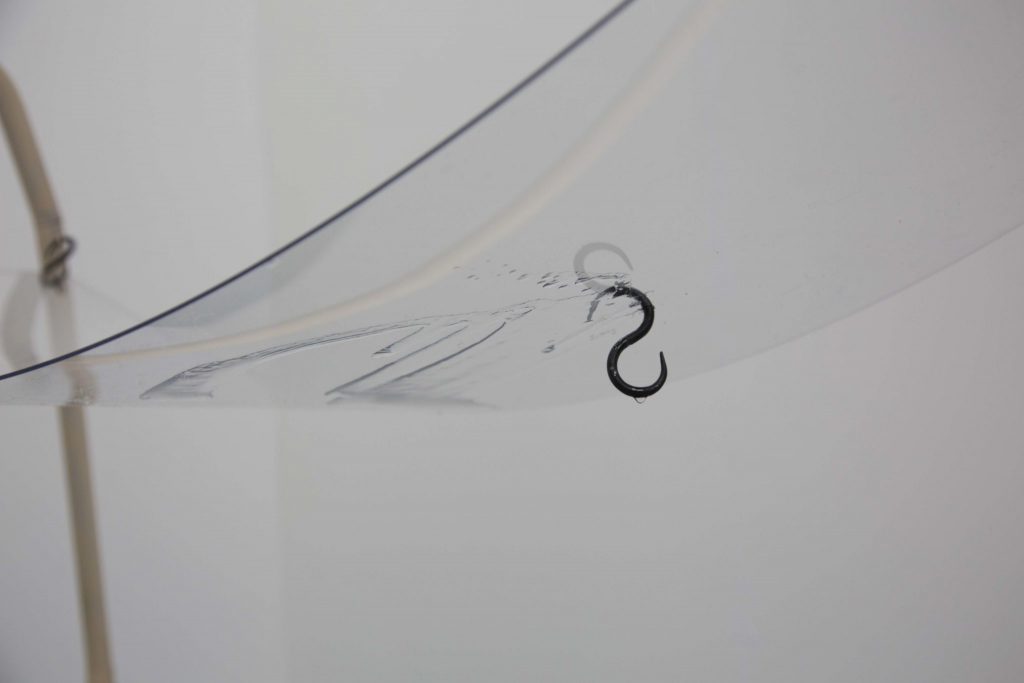 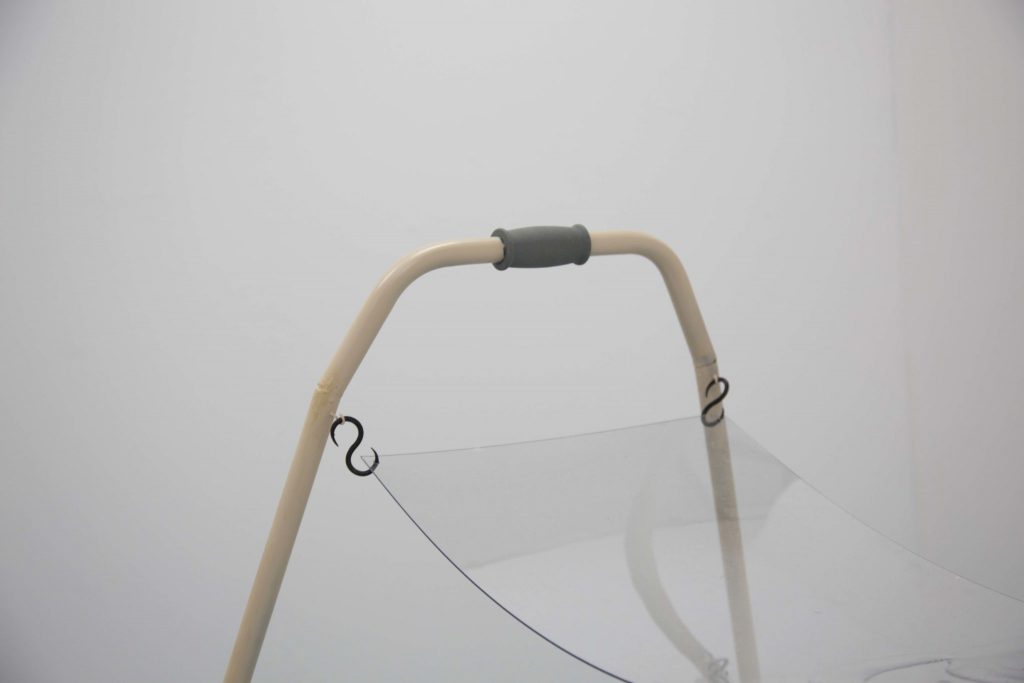 The anxiety surrounding recent political and social events has created a sense of unknowingness and insecurity within communities. A sense of detachment and suspension occurs, creating barriers and borders between people. The sense of being and existence is questioned which in turn activates an urgent desire to fit in and be in unison with the environment. The hierarchy and ideology of a society encourage discrimination, by building a framework of ‘common sense’ and ‘comprehension’ that makes it harder to embrace ‘diversity’. If you feel discomforted by something, it means that you are in the frames of ‘common sense’ and ‘comprehension’, and are not free from discrimination. I would like to encourage people to question themselves on how indiscriminatory they are by creating an atmosphere of subtle discomfort through the use of uncommon objects or situations.

I am interested in demonstrating the other side of ‘unity’, the consequences of disconnection and what it means to live and function in a space of otherness, by suggesting not only ethnic diversity but also physical and mental equality. I aim to ask the participant, ‘Why and where did you feel uncomfortable and what would be the effect of this discomfort on society. I thought that it is symbiosis in a society and also grappling.

Using the motif ‘function anxiety’ for my project, I would like to derive subtle discomfort by using a certain object or space in a different way to its usual (commonsensical) function. The uncommon function of the object or situation should invoke a feeling of discomfort.

What happens to the people, the ‘others’, that are involved and are affected by the events but have no say in the outcome?