If these keys could speak, what might they say? 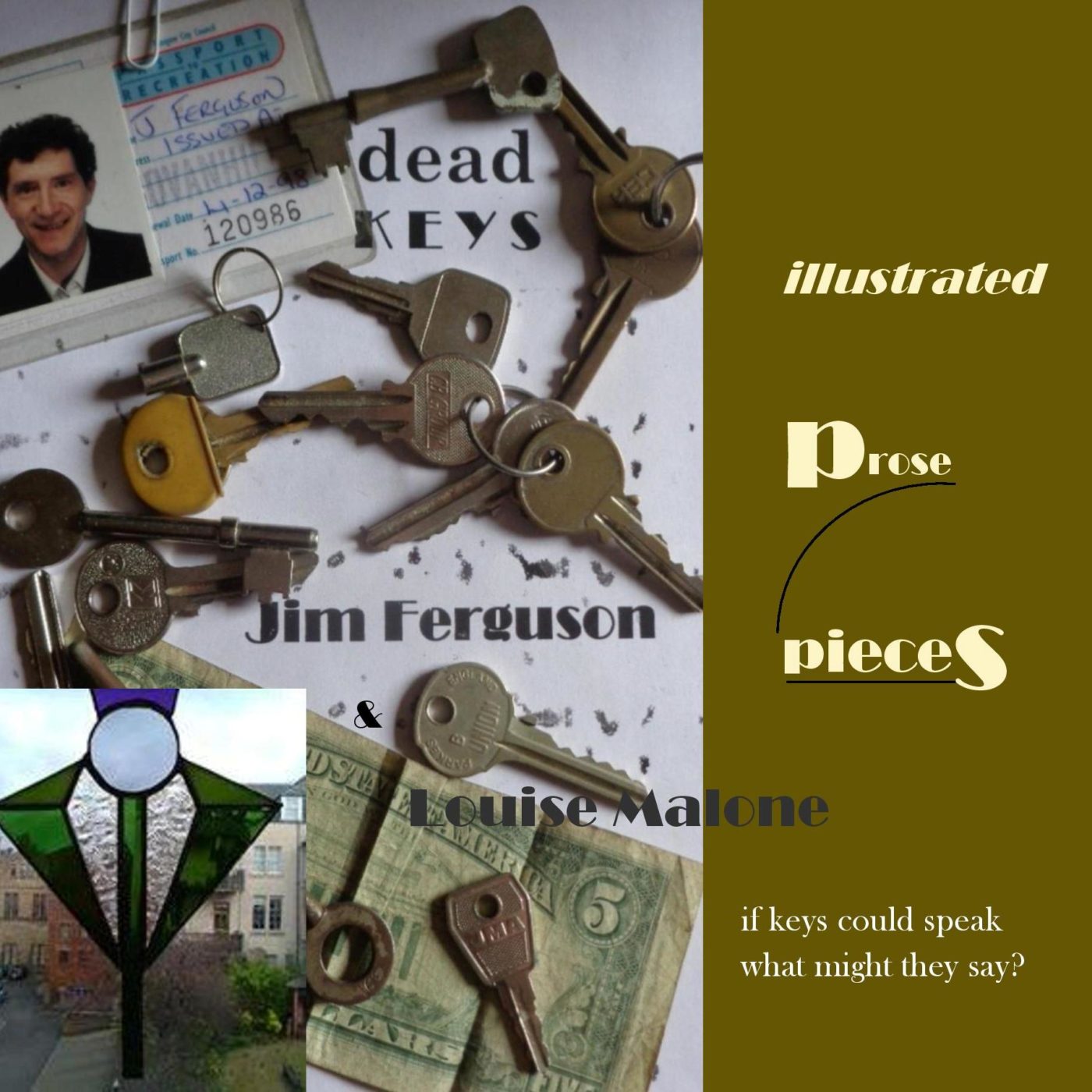 If these keys could speak, what might they say? “who would think to put a bath in a room the size of a walk-in cupboard? to the left of the sink was a full length mirror, unframed. efficient use of space but why keep it under lock and key? privacy, modesty, mental-illness, murder, suicide? each and every one of these? a large bar of carbolic soap gave the game away…” This pamphlet resulted from an idea we had for an interactive art instillation featuring sound, photography, painting, sculpture and text. It is based on the idea of giving voices to ‘dead keys’: old keys that people find in boxes or drawers, keys that have no locks to open, and often we can’t remember what locks they ever opened in the first place. The main question that arose was – If these keys could speak, what would they tell us? What might they say?