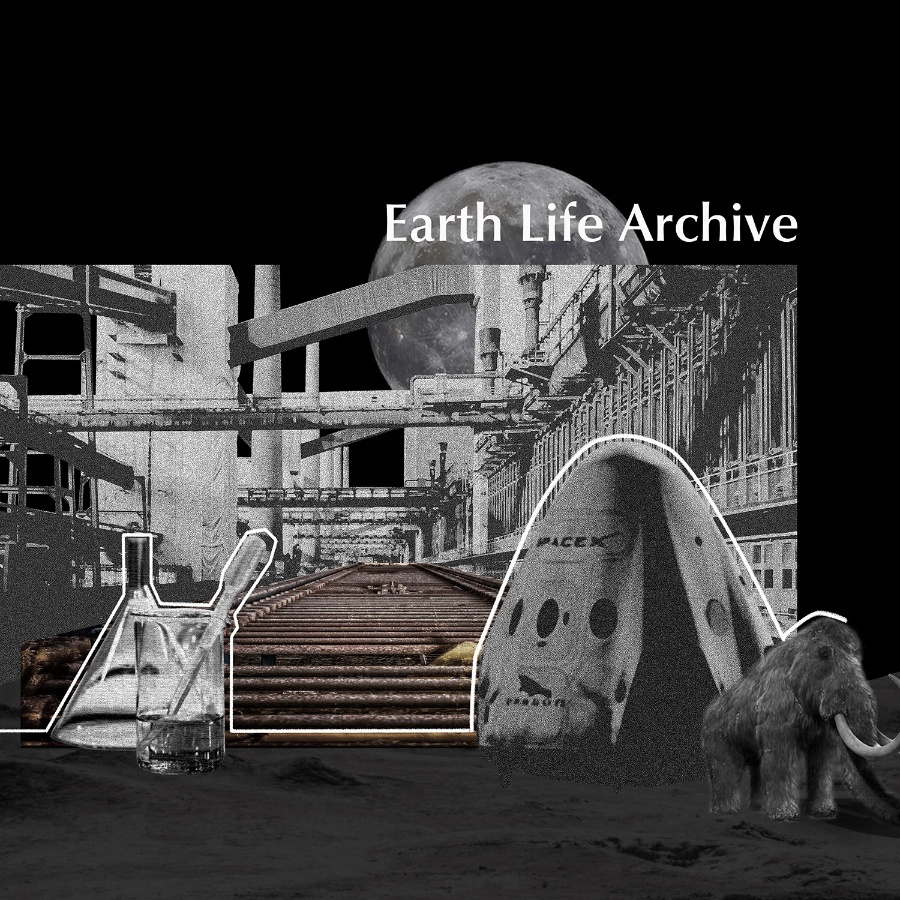 Read more
Previous entryHow Are You?
Next entryHow Are Health Conditions That Are Primarily Associated with Women Represented Visually?
October 29, 2021

We live in the age of stars, but this age will eventually come to an end. At that time, giant stars will burn out, followed by medium ones like our sun. If the sun perished, so would the earth, and what would happen to lives on earth? But the archive of life, which is to collect and preserve DNA information of species on earth. In this way, we assumed that in the future, humans would mature cloning biotechnology, then the creatures stored in the archive could be cloned. Creatures that have died out in the past, or are in danger of dying out, will emerge on a new planet.

Share
Read More
Next entryHow Are Health Conditions That Are Primarily Associated with Women Represented Visually?
Previous entryHow Are You?

Why Do I Have This Dream?