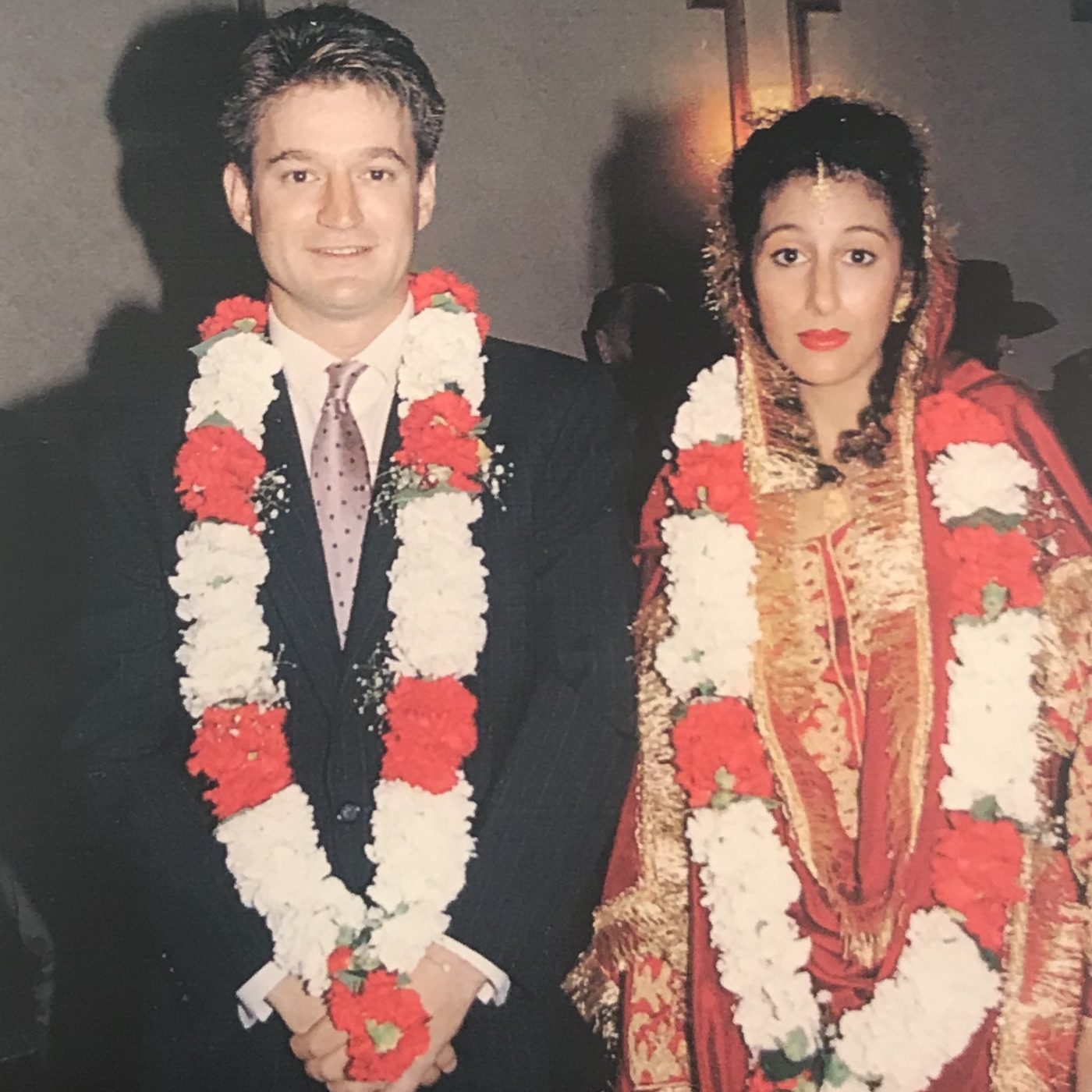 Read more
Previous entryWill your future include me?
Next entryJune Shortlist – How do we stop looking for who we were?
June 24, 2019

My older sister – a geography student at The University of Edinburgh – was telling me about what she had recently learned, at the kitchen table over breakfast one morning. She taught me about what the concept of a ‘social construction’ is. It can be defined as something that does not exist in objective reality, but exists because a society has created, agreed upon and collectively accepted its existence. ‘Race’, which should be recognised as a separate entity to a person’s ‘ethnicity’, is generally considered to be a social construction, and therefore racial discrimination is invalid and unjust. Despite this, occurrences of racism seem to be an inevitable and prevalent aspect of life – with, for example, racist language and attitudes employed by ignorant teenagers in schools, as well as the need for campaigns such as #blacklivesmatter, decades after the memorable Civil Rights Movement in America. To what extent are we ruled by racist assumptions, and will our society ever be free from these detrimental, prejudiced judgements?

This piece is based on my parent’s Indian wedding. Growing up in a Sikh family, my mother was always expected to have an arranged marriage, and so the announcement of her engagement to an Englishman who she met at Cambridge University whilst reading law did not go down terribly well with my grandparents, my relatives and the wider Indian community of family and friends. As a consequence of animosity and contempt on their part, members of my father’s family developed a similar bitterness and a feeling of indignation, resulting in a division between the two sides. I watched a tape recording of the wedding and within it I found inspiration for my writing. I separately ‘interviewed’ both my parents, wanting to ensure that I wrote about their experiences with the appropriate accuracy and degree of sensitivity merited.

Share
Read More
Next entryJune Shortlist – How do we stop looking for who we were?
Previous entryWill your future include me?

Is Life the most important thing?

Dark Mirror – how can we individually and collectively take the risk of looking into the darkness?

What did you hear ?

How did I get here?

Is Stirling Castle now a theme park or does the ‘flame’ of independence still burn here?