If it is true, then why did she take so long to say something? 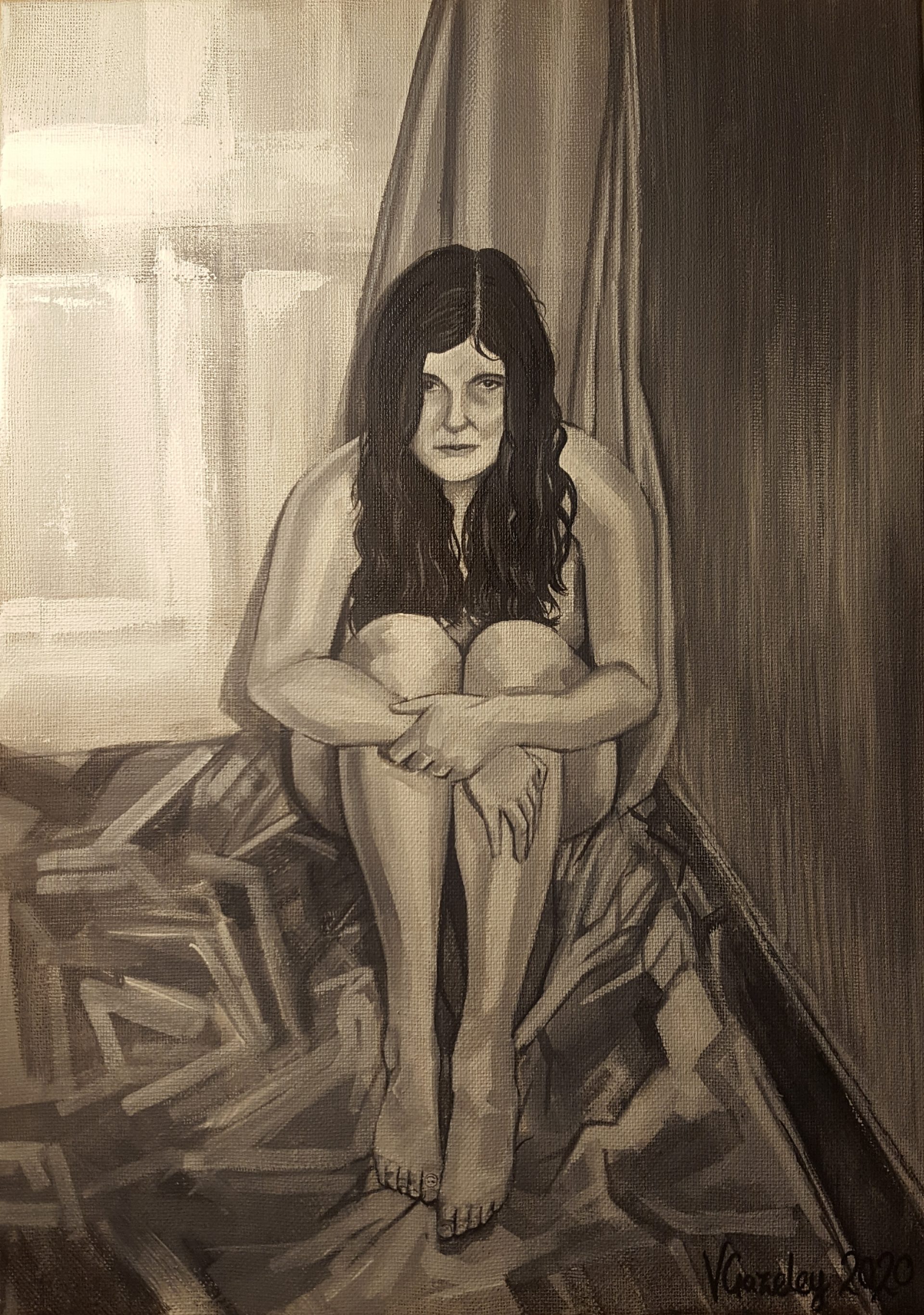 This artwork is a response to the #metoo movement. Too often I heard the question “If it is true, then why did she take so long to say something?”. This attitude incensed me, as the question itself was the reason the victim would be reluctant to reveal what they had been through. After being violated inside and out why would they want to risk the further anguish that they might not be believed? Was it ever considered the victim struggled to come to terms with what actually happened to them? If they are the victim, then why are they, at first, perceived to be a liar? Why would we question, instead of instinctively protect the vulnerable? After the launch of #metoo, people all over the world shared their stories that they were too ashamed, or scared to reveal with the comfort that they were not alone. There was a feeling of unity. Of confirmation. The person who attacked you was wrong and although there is still a long way to go You are believed, and you are not alone. I am here for you.