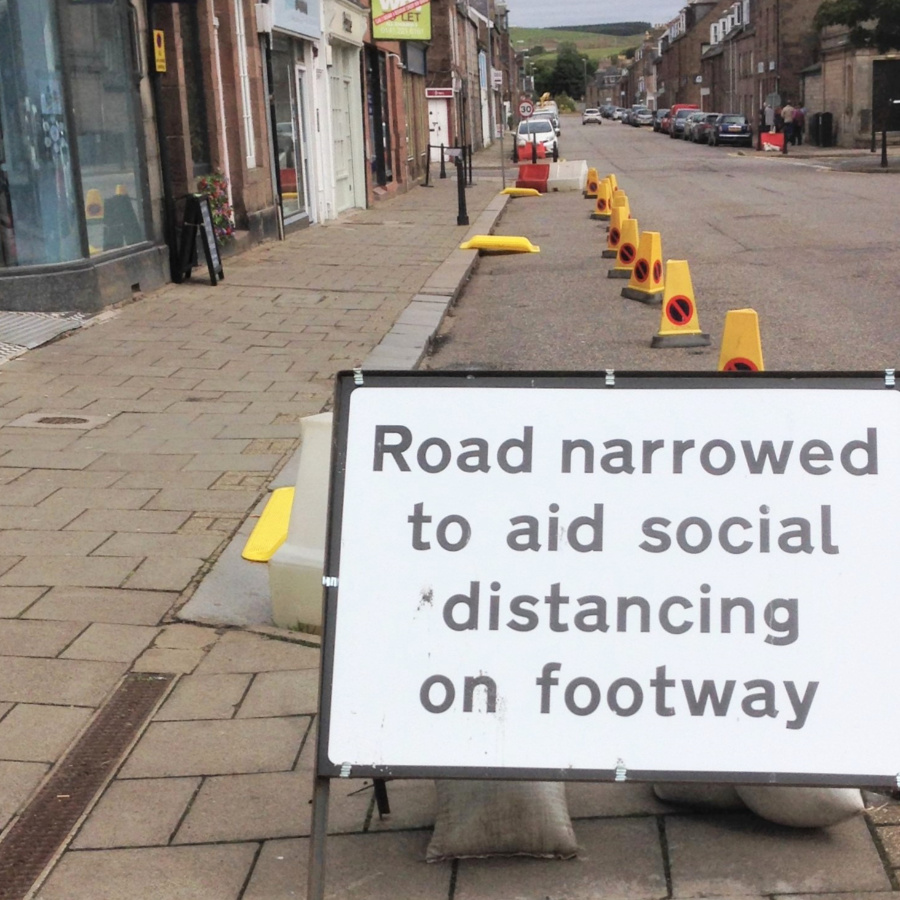 Read more
Previous entryAm I Destined to End Up like My Mum?
Next entryIs Death Frightening?
June 6, 2021

If Covid Has Made Us Psychogeographers, What Does a Dog Make of It?

During the lockdown, when we were allowed out for one hour a day, I found that some people walked on the same routes, and gradually took much more notice of their surroundings, while others deliberately wandered along streets and areas that they would never visit usually. This set me thinking about the flâneur, a nineteenth century idea of strolling where the fancy takes you, about the philosopher Guy Debord’s mid-twentieth century concept of the dérive (drift), which seems pretty similar, and about a talk I attended, four years ago, by filmmaker Mark Cousins who, in passing, recommended following a theme, such as ‘yellow’ or ‘stripe’, while travelling about.

Share
Read More
Next entryIs Death Frightening?
Previous entryAm I Destined to End Up like My Mum?