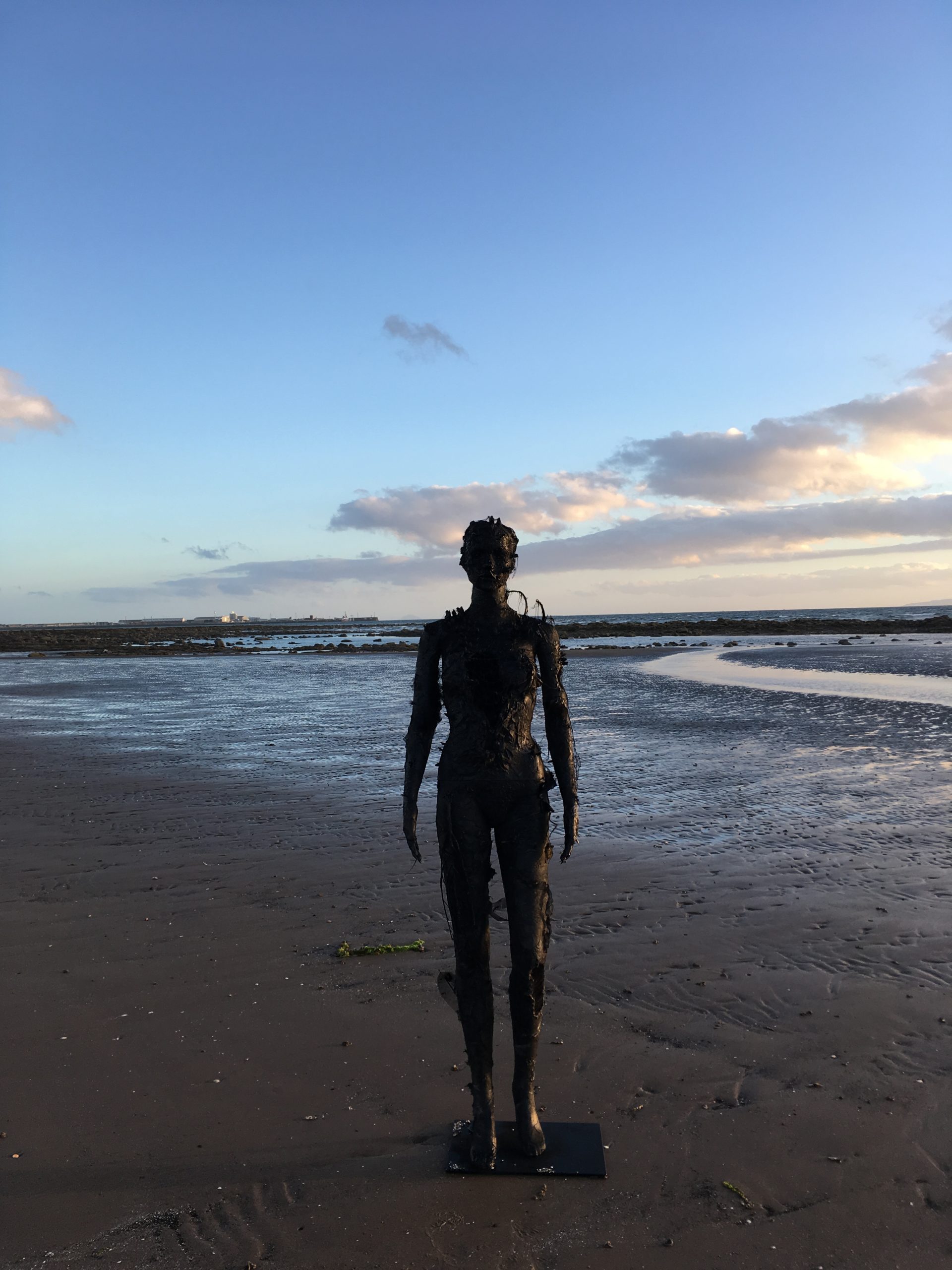 Previous entryCan serenity ever truly exist?
Next entryAs a society, how can we be more aware of other people who are dealing with Social Anxieties?
October 29, 2019

How would the human body respond to a world wide catastrophic event? 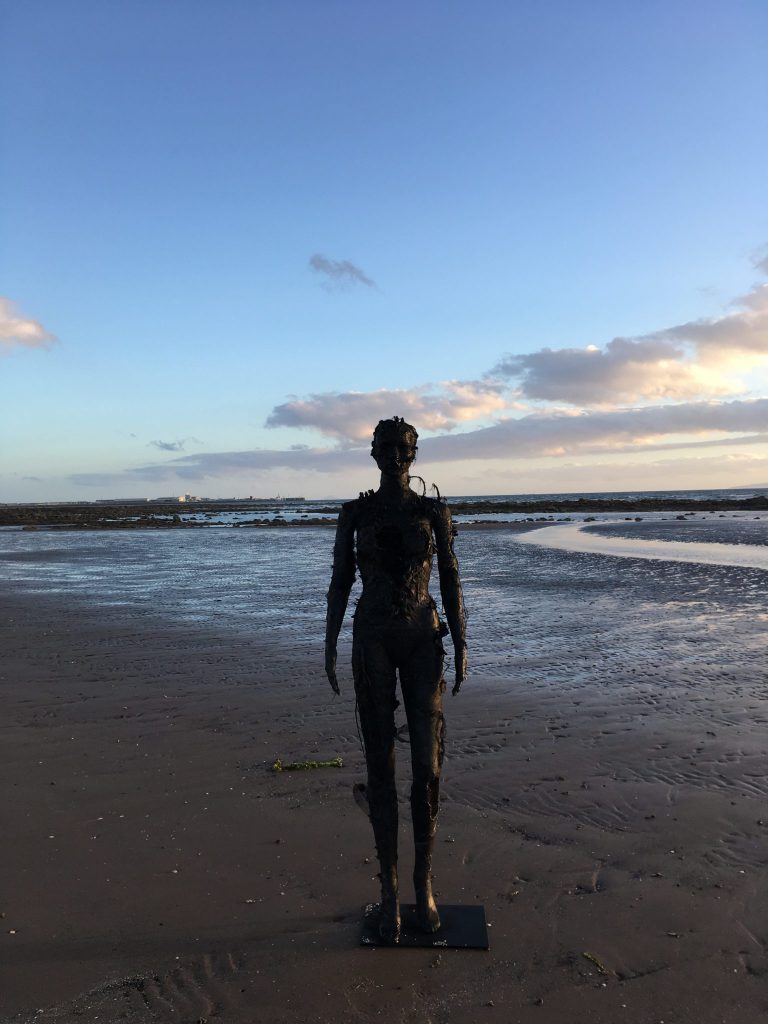 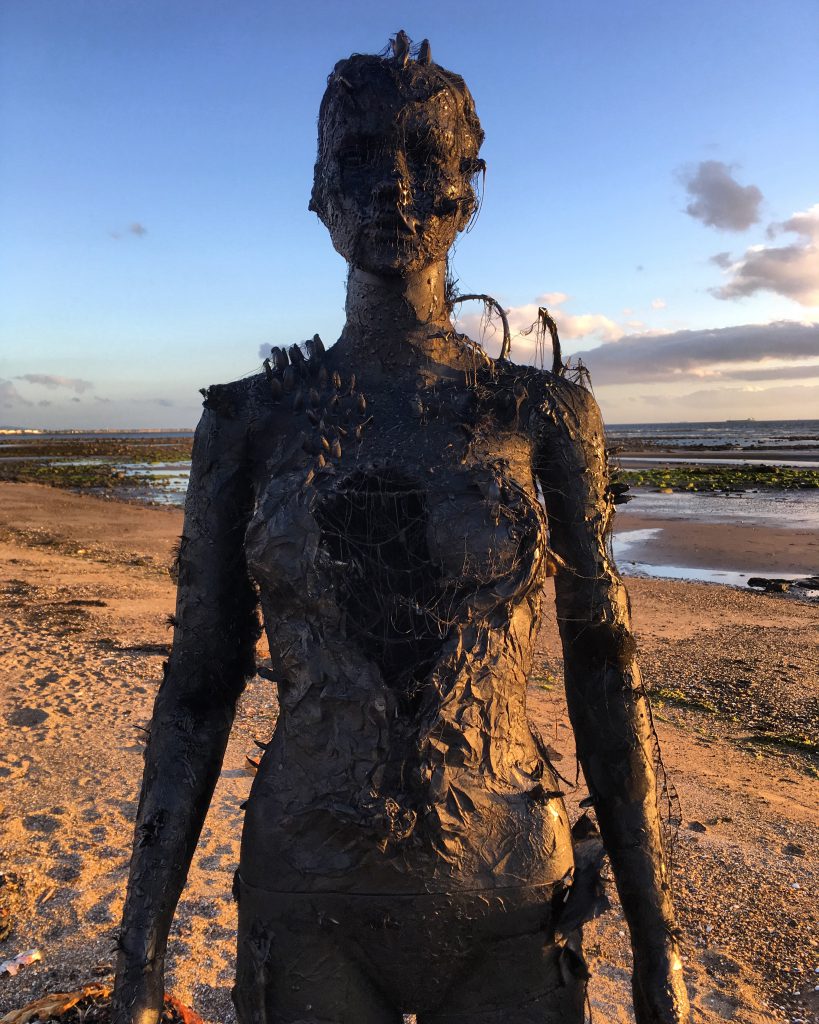 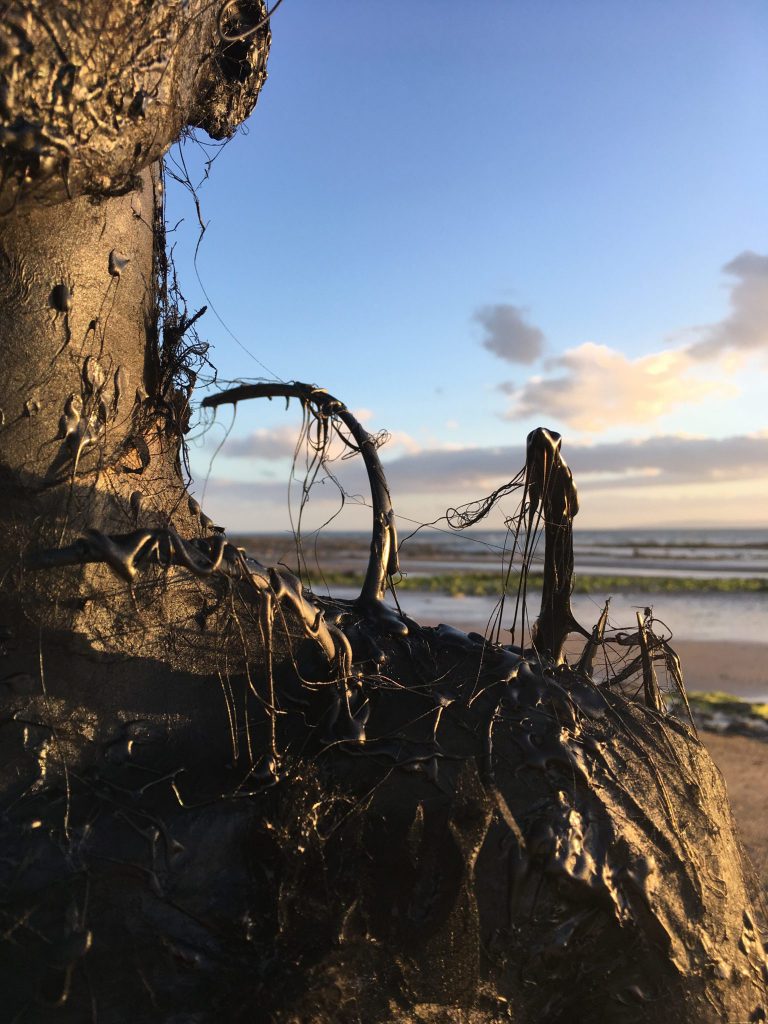 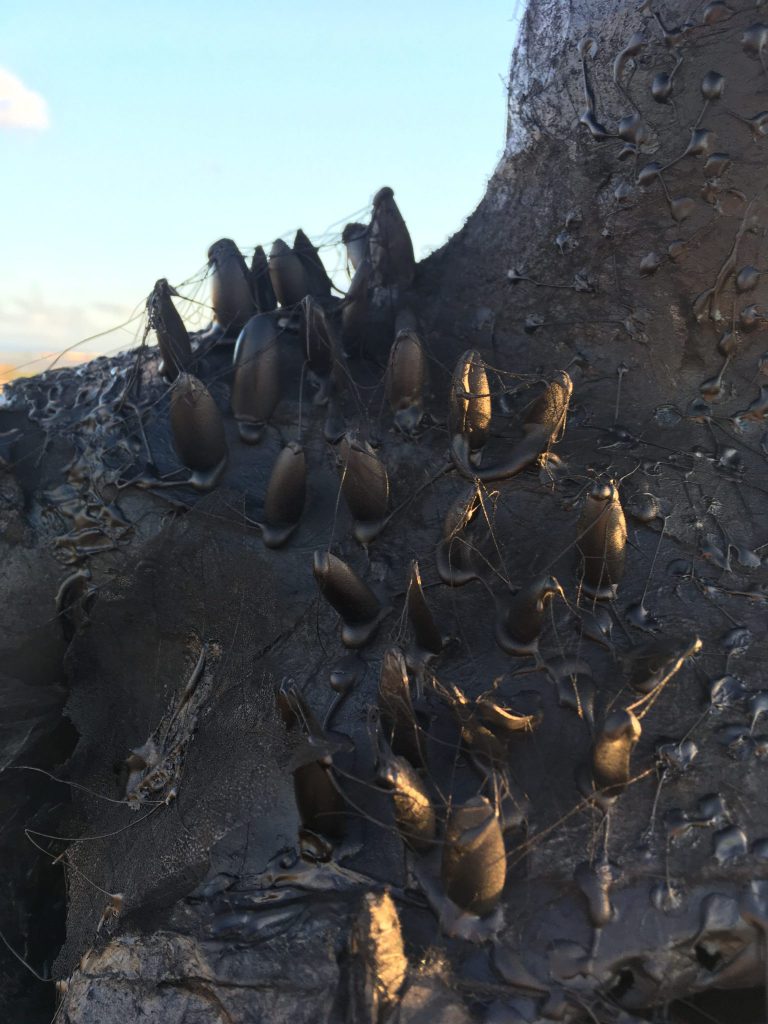 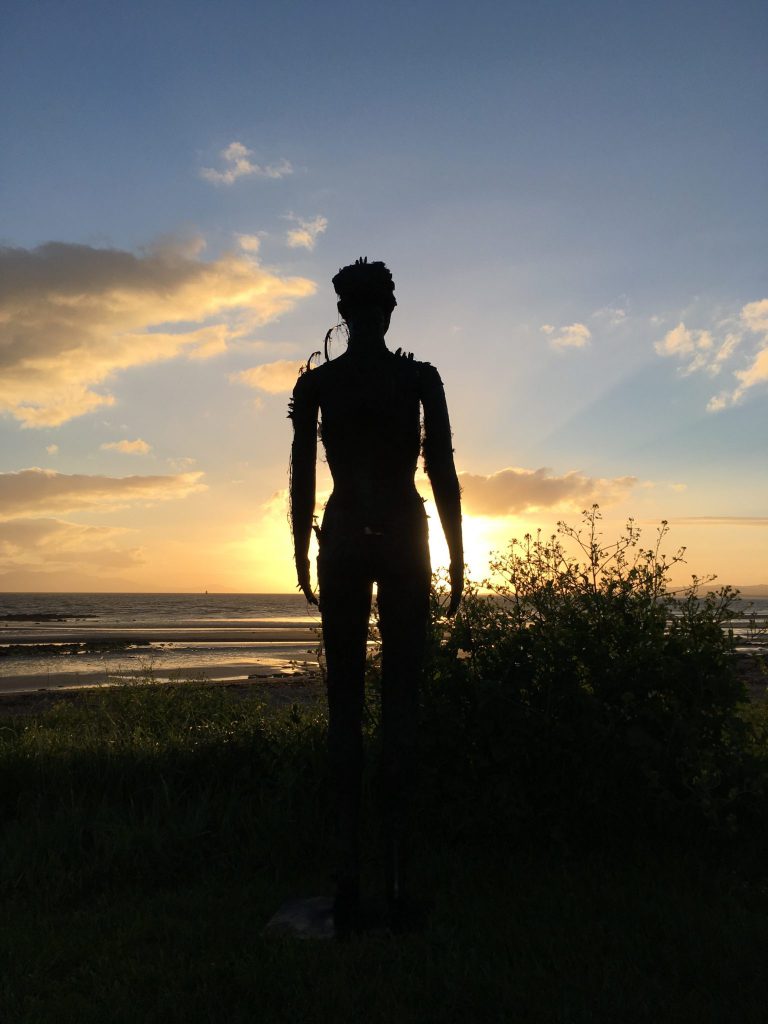 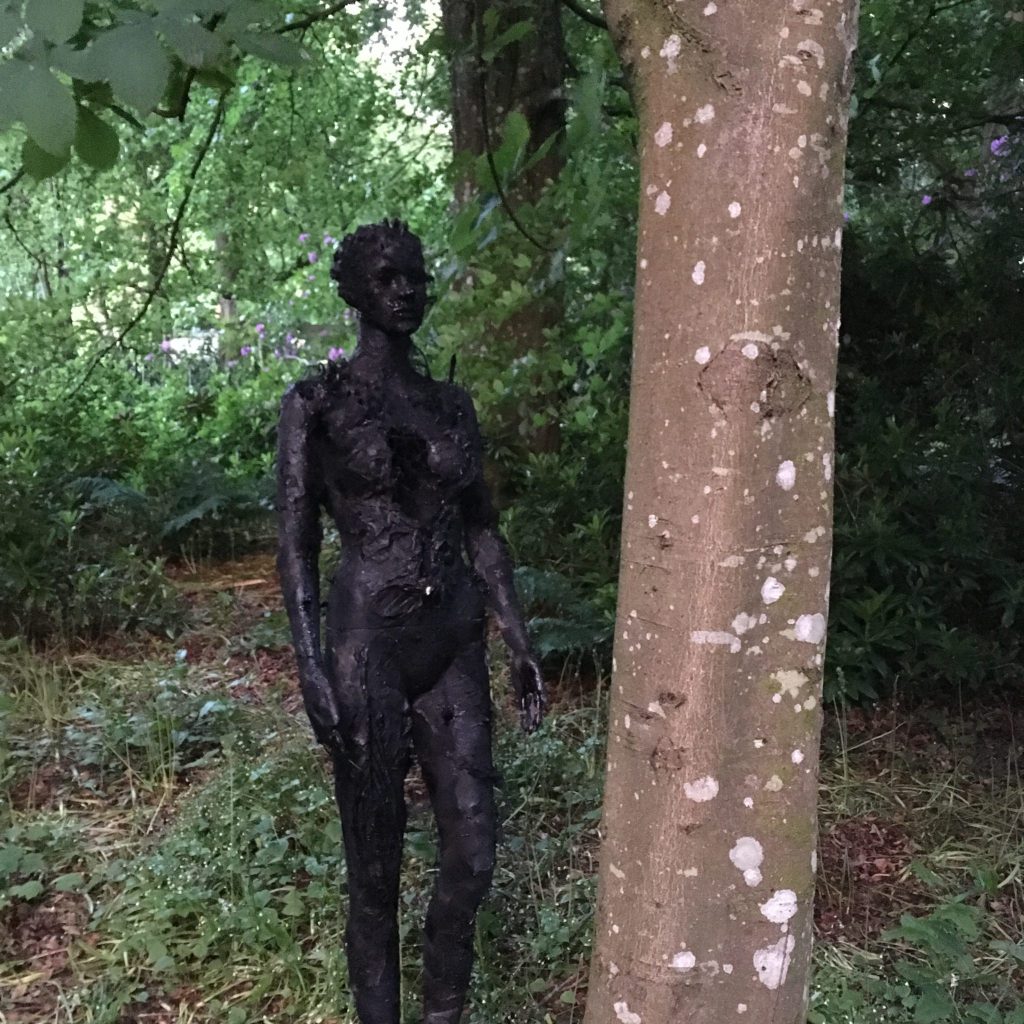 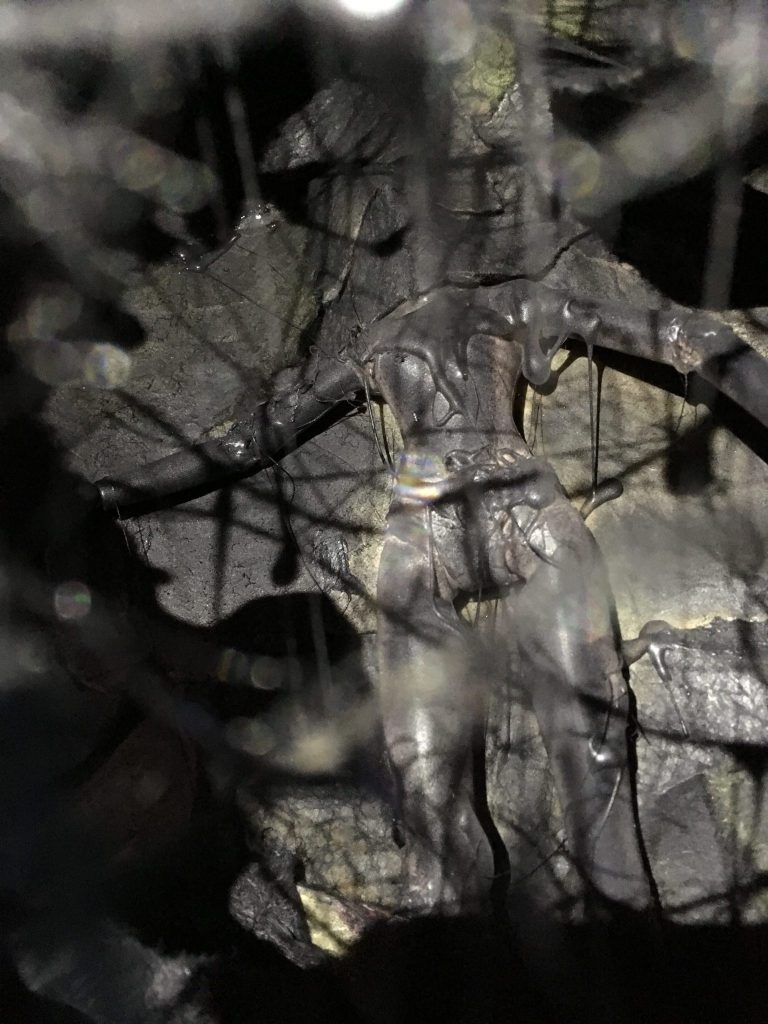 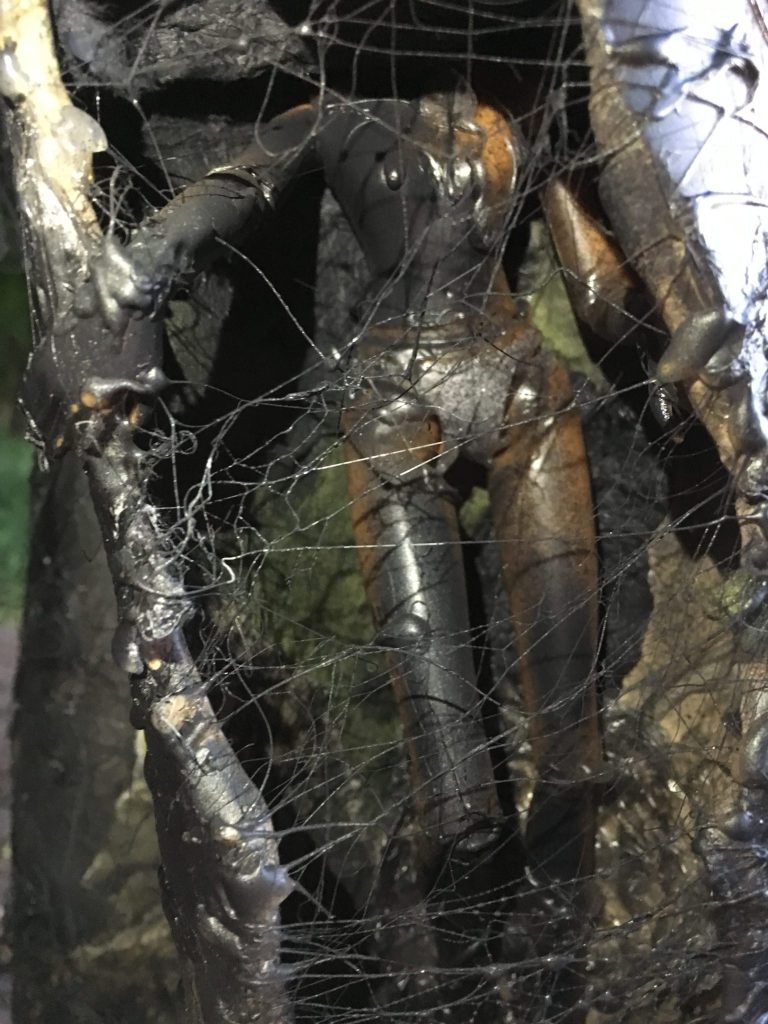 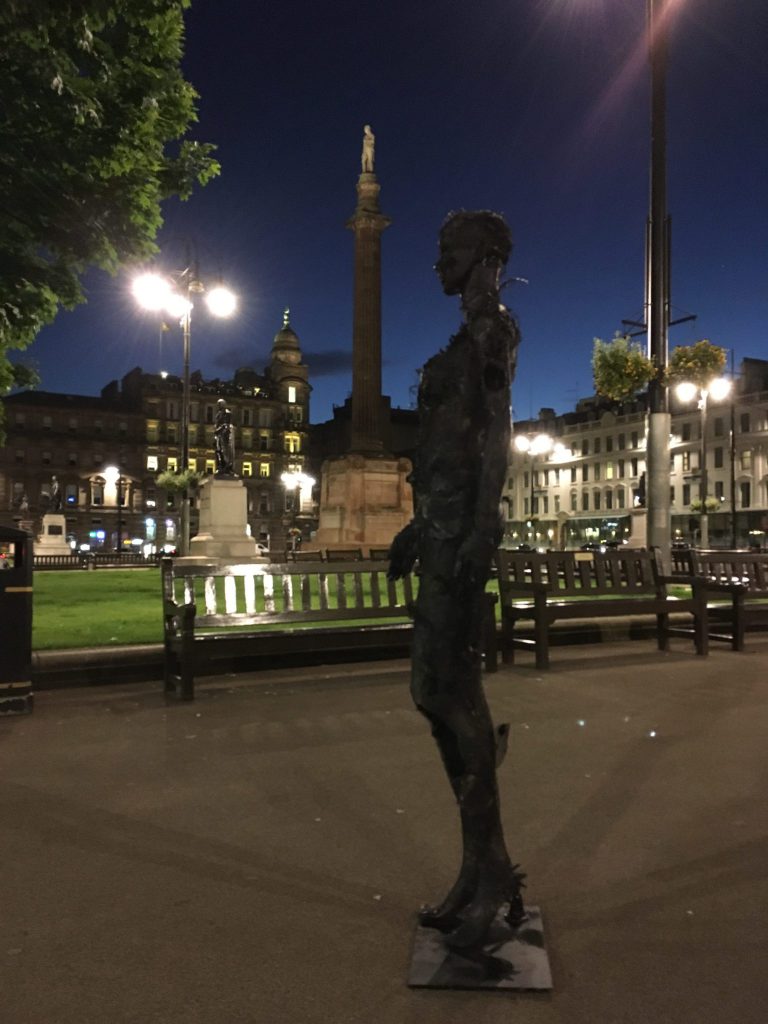 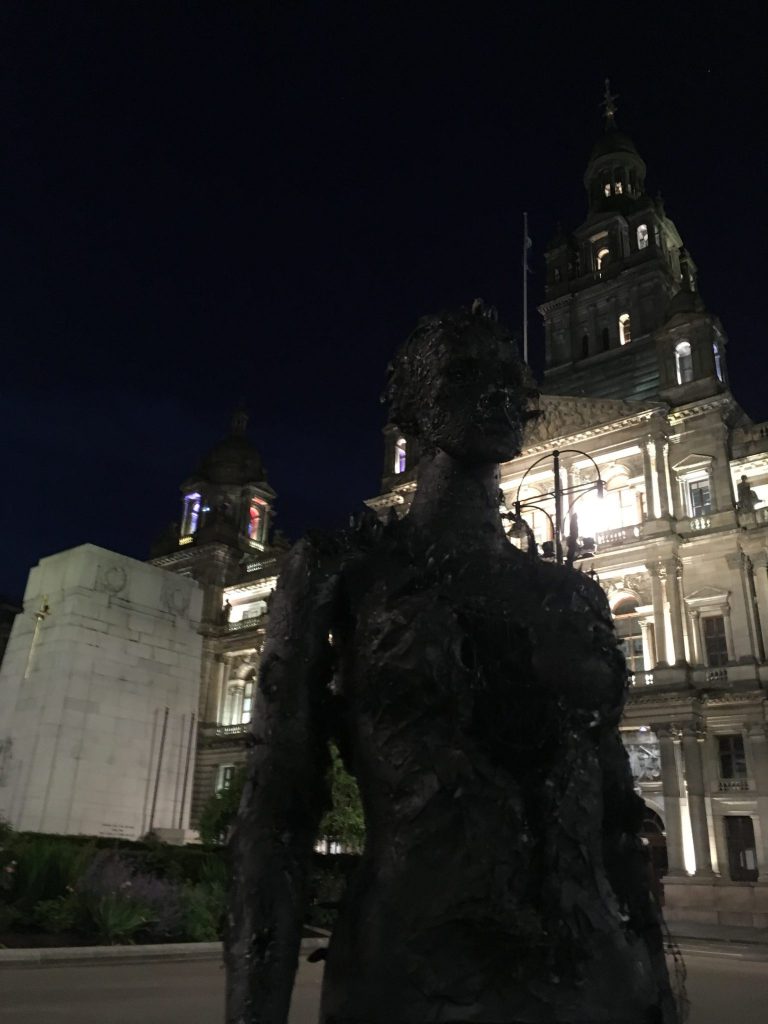 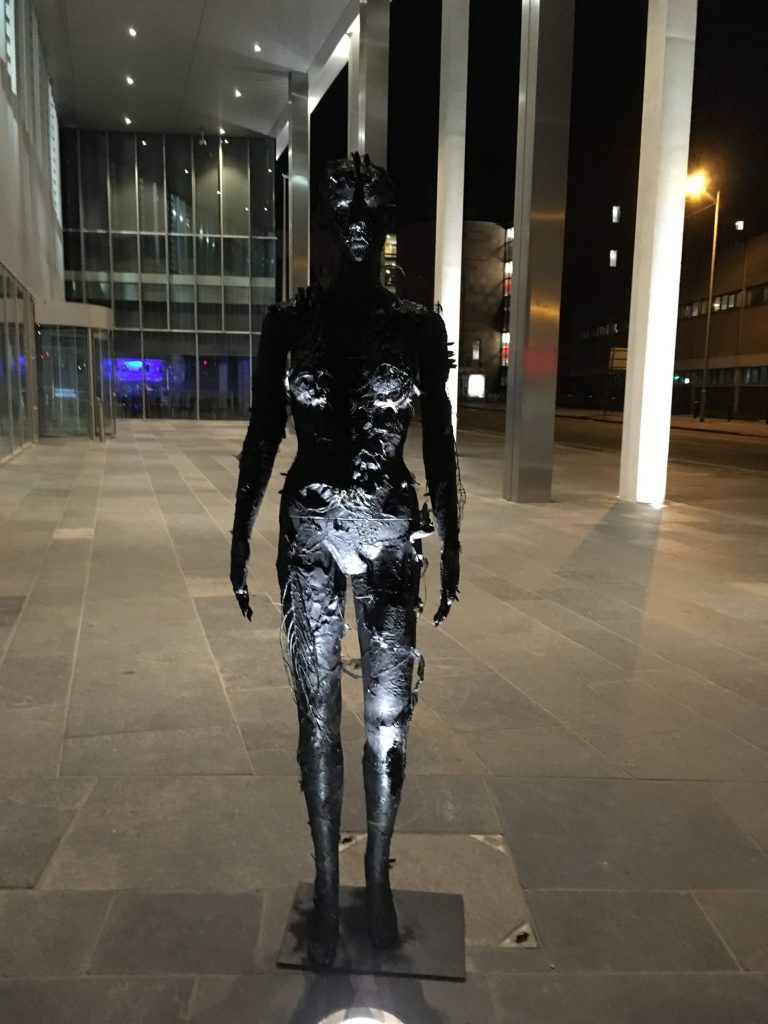 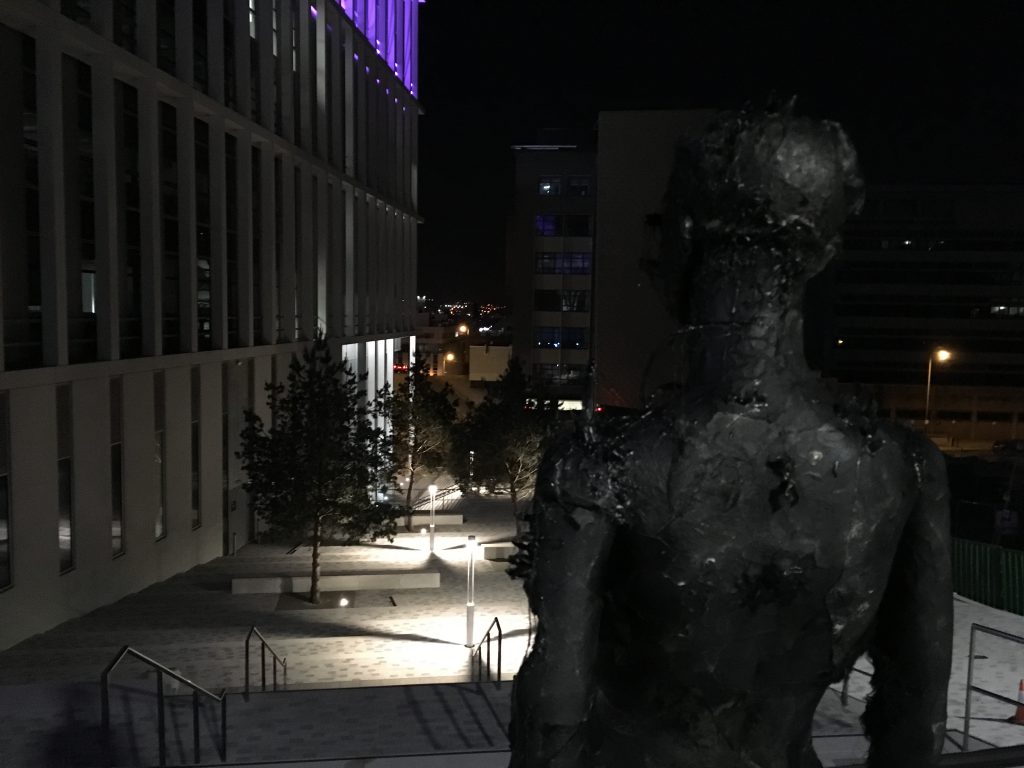 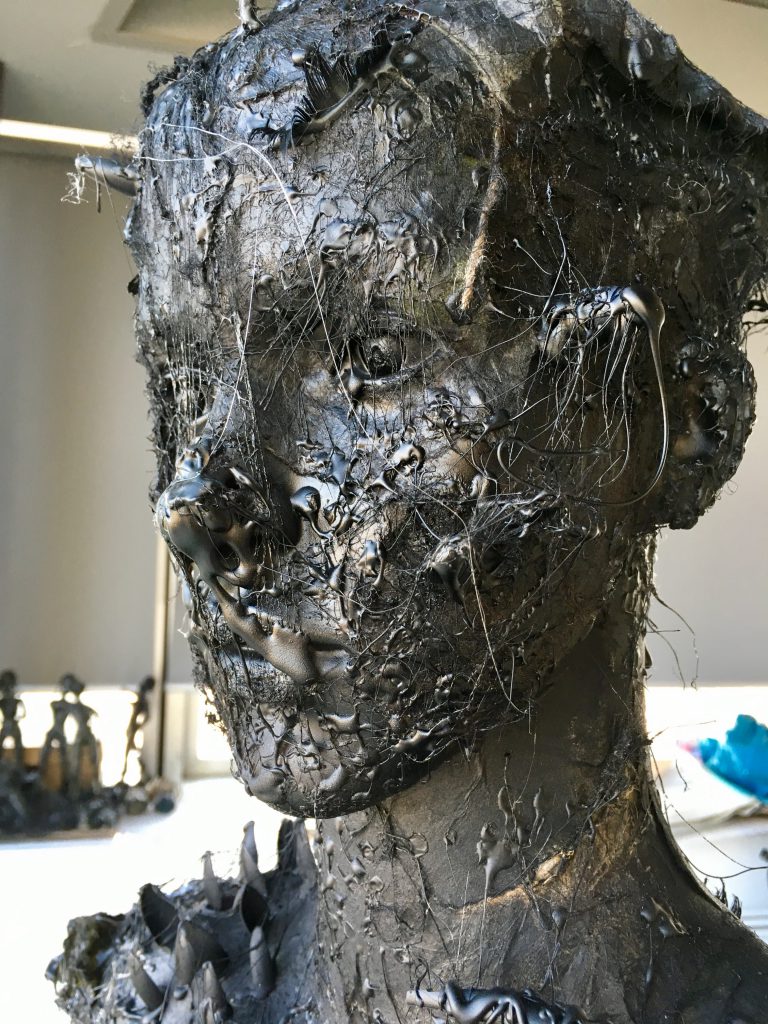 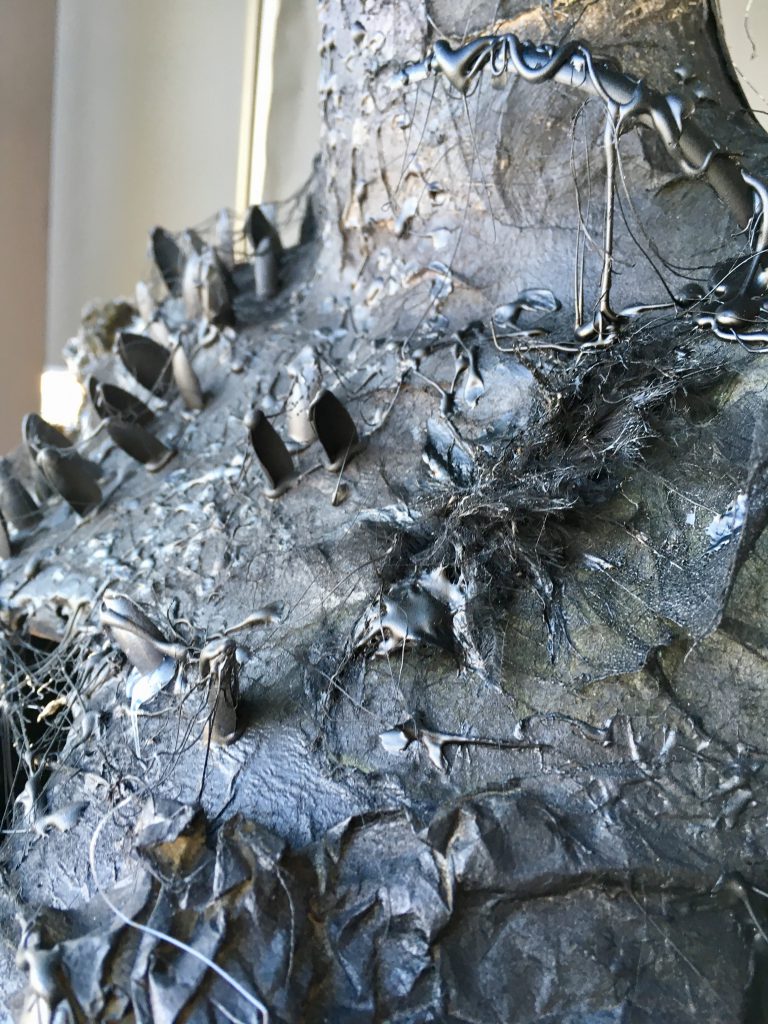 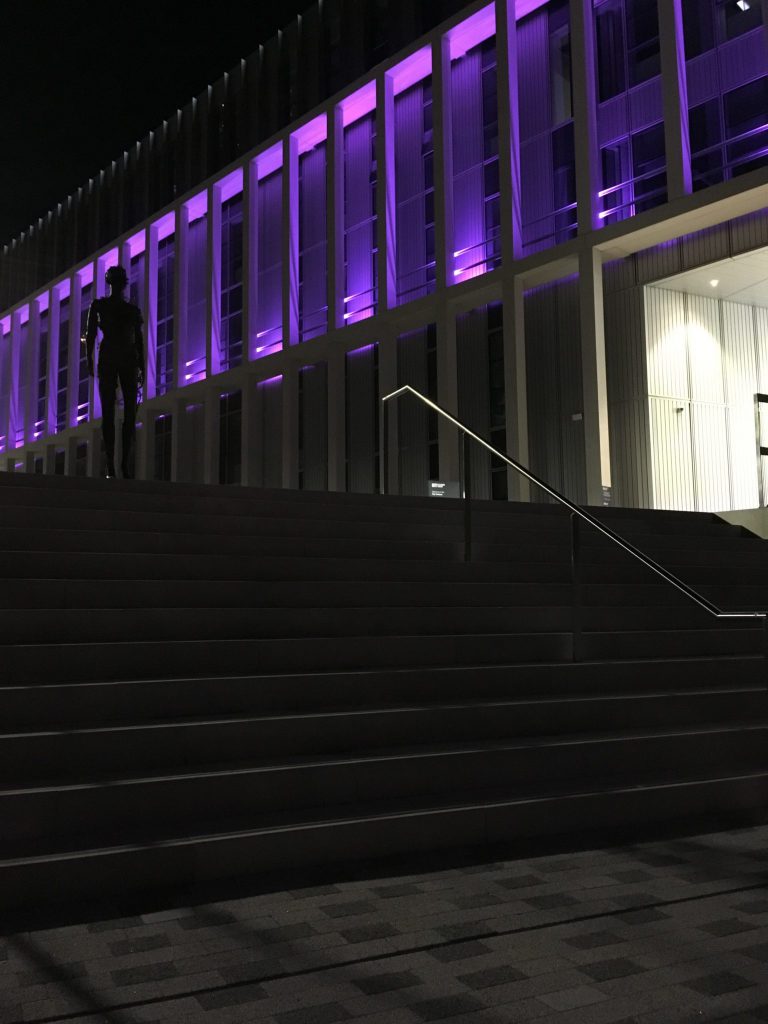 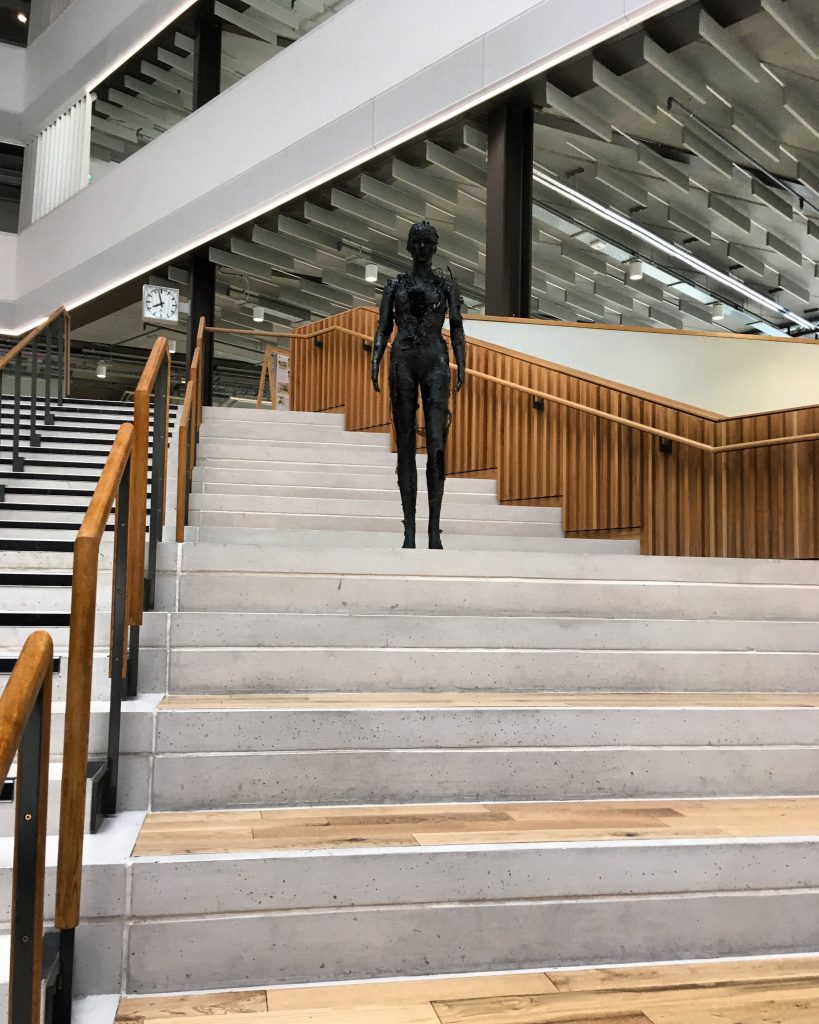 I want this piece to present a feeling of discomfort and uneasiness to the audience, I want the audience to question the purpose of the piece and create their own impersonation of the ‘story’ and for the conversation to move forward onto the threats that nuclear operations present to the world.

With this piece, the more you look at it, the more features you notice, inside some of the crevasses are miniature figures which have been modified to represent the human race trying to escape the nuclear fallout, which has predominantly affected the majority of the human race and the world, which is represented through the larger body.

I have asked audiences to give me their views and opinions on this piece, the feedback I have received has been positive and affirms my belief that I have achieved my objectives of conveying my audiences feelings and emotions.

Share
Read More
Next entryAs a society, how can we be more aware of other people who are dealing with Social Anxieties?
Previous entryCan serenity ever truly exist?