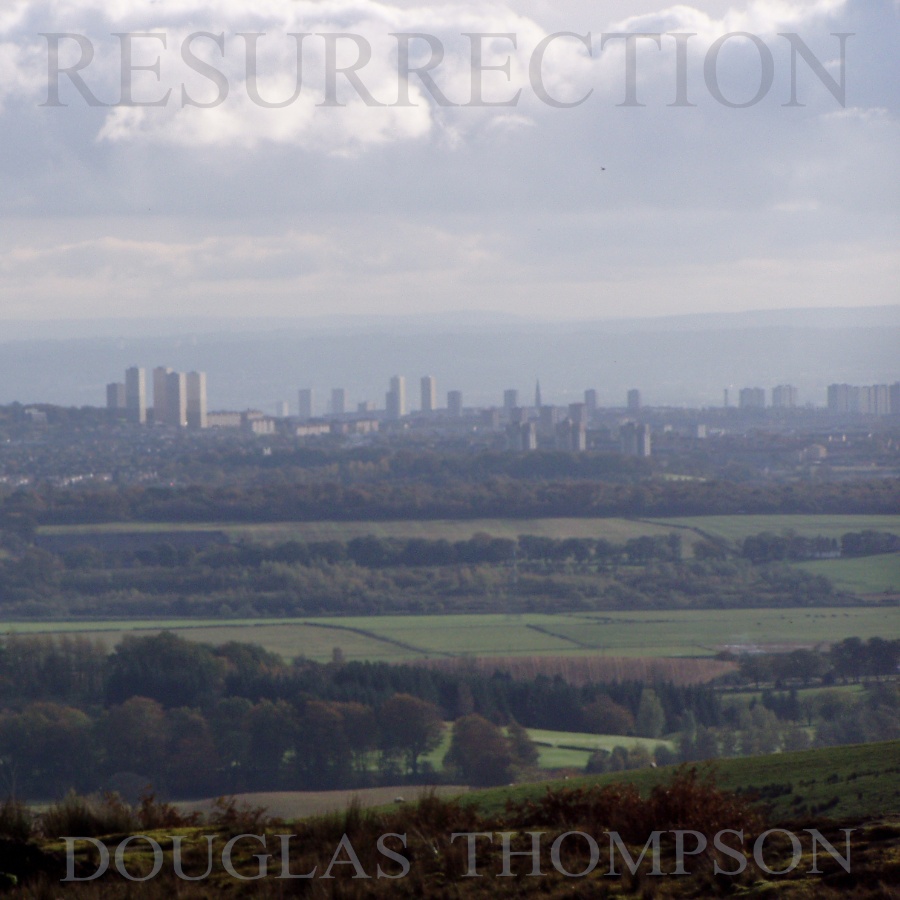 How would an ancient Roman view our society?

Having been born in north Glasgow at Robroyston then raised in Kirkintilloch and Milngavie, I like many others have spent my life criss-crossing what remains of the Antonine Wall, while rarely giving thought to the mystery and significance of that landmark. It represents the northernmost limit of the Roman Empire and was abandoned shortly after its completion for reasons that remain uncertain to this day. Our current ‘Western’ civilisation, our architecture, customs, laws, language and so much else, owe more than we often stop to consider to the deep cultural footprint the Romans left on these lands. And yet, we look back at what we think we know of their violent militarism, the sensationalism of what went on in the coliseum, and perhaps dare to feel superior to them, feel certain that we have progressed to a more enlightened level of culture. But doesn’t our civilisation still wage cruel wars? Subjugate and exploit less fortunate peoples through the subtle extortion of trade? How different are we really? And how far have we really come? ‘Resurrection’ seeks to subtly undermine our unconscious assumptions about these questions by taking a Roman centurion from his own time and placing him directly into ours.