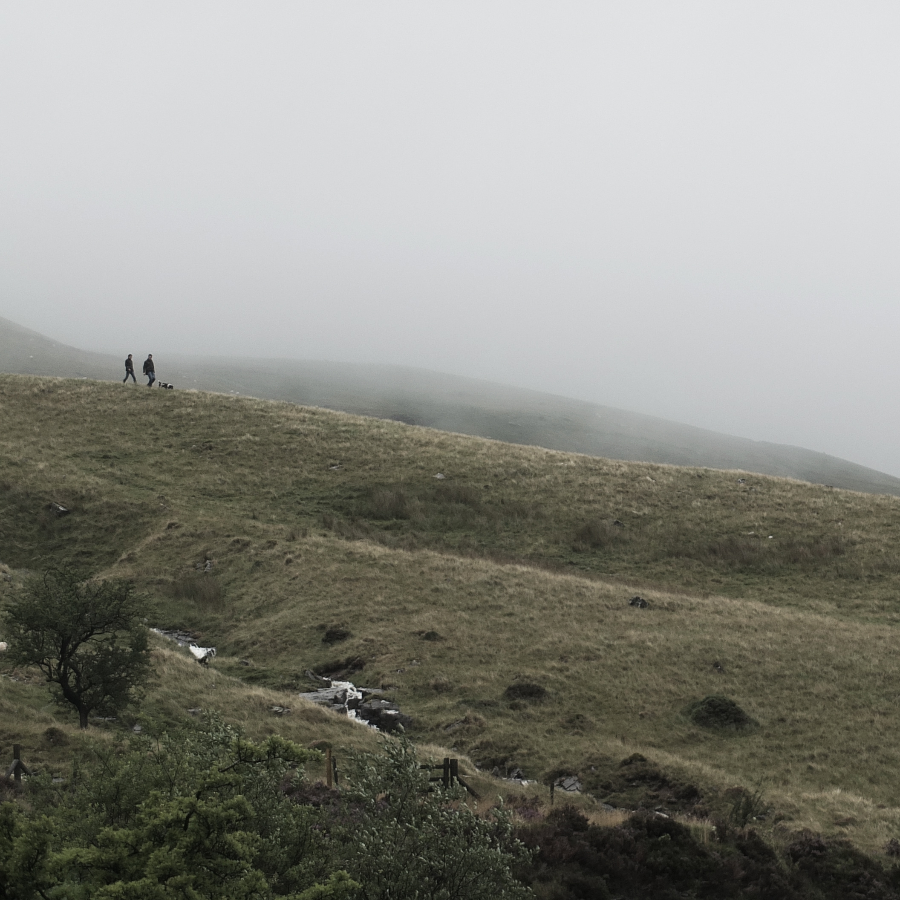 Read more
Previous entryIs social media worth it?
Next entryHow can we help ourselves?
October 18, 2019

How would a town react to tragedy?

A week from disaster Molly Edwards finds herself more conflicted than ever as she struggles to mourn the death of her secret lover who has been killed in a mining explosion; as she struggles to suppress the passing gossip of her hidden tryst from the talking-mouths of the village and as she struggles to decide whether or not her husband Gareth now even need know of the truth, for as she says: “a dead lover is less threatening than a live one.”
Molly however is not alone in her suffering. The whole village mourns the deaths of the three men and two young boys who lost their lives underground; mothers have lost young sons and young sons lost fathers. Liliwen the Dress, almost exhausted in her old age, must now make a new ensemble of mourning dresses; Father Edmund must accept the waning of religious faith as the children and families expose the cruelties in this act of God and the grieving mothers (Glenda and Eilwen) are left mostly to fend for themselves.

Share
Read More
Next entryHow can we help ourselves?
Previous entryIs social media worth it?