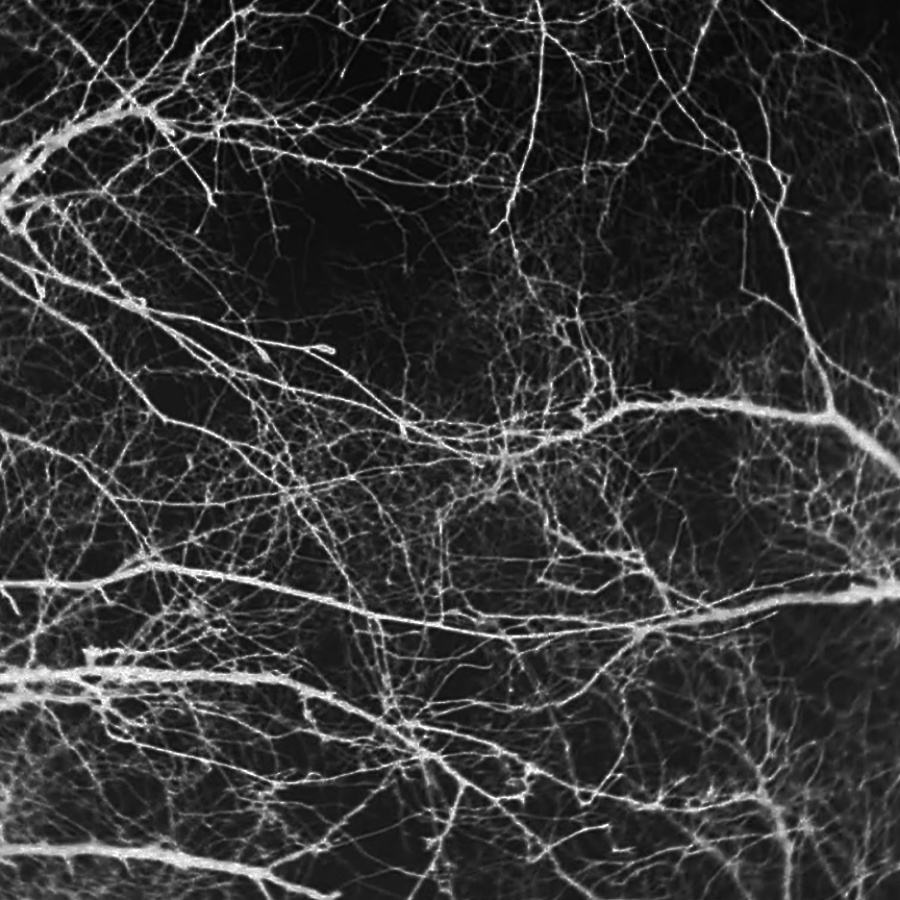 Previous entryWho is beneath the mask?
Next entryHow does wilful blindness affect communities?
April 28, 2020

How to keep a melody alive?

A’ Chnò Shamhna is a 17th-century lament for Sir Lachann Maclean of Duart, Mull, by his kinsman, Eachann Bacach. The melody exists primarily in the oral tradition. However, a notated version by the Clephane sisters (also of Mull) was later discovered in a 19th century manuscript. What is fascinating is the extreme difference between the known, oral version and what was transcribed; both are melancholic and of a similar tonal quality, but melodically, they could be completely different songs. I was particularly interested in finding a musical and emotional connection between those two melodies while also trying to explore and convey some sense of the lamentation that those original notes convey. I feel strongly that in order for traditional music to evolve and remain relevant it’s often important to examine that music through a contemporary lens, i.e. to connect with the past whilst moving forward. This piano variation, therefore, presents the combined melodies in a modal jazz and neo-classical style. So much ambiguity surrounds A’ Chnò Shamhna and this variation is intended as an attempt to connect with what might have been the original composer’s intentions rather than to suggest a definitive realisation.