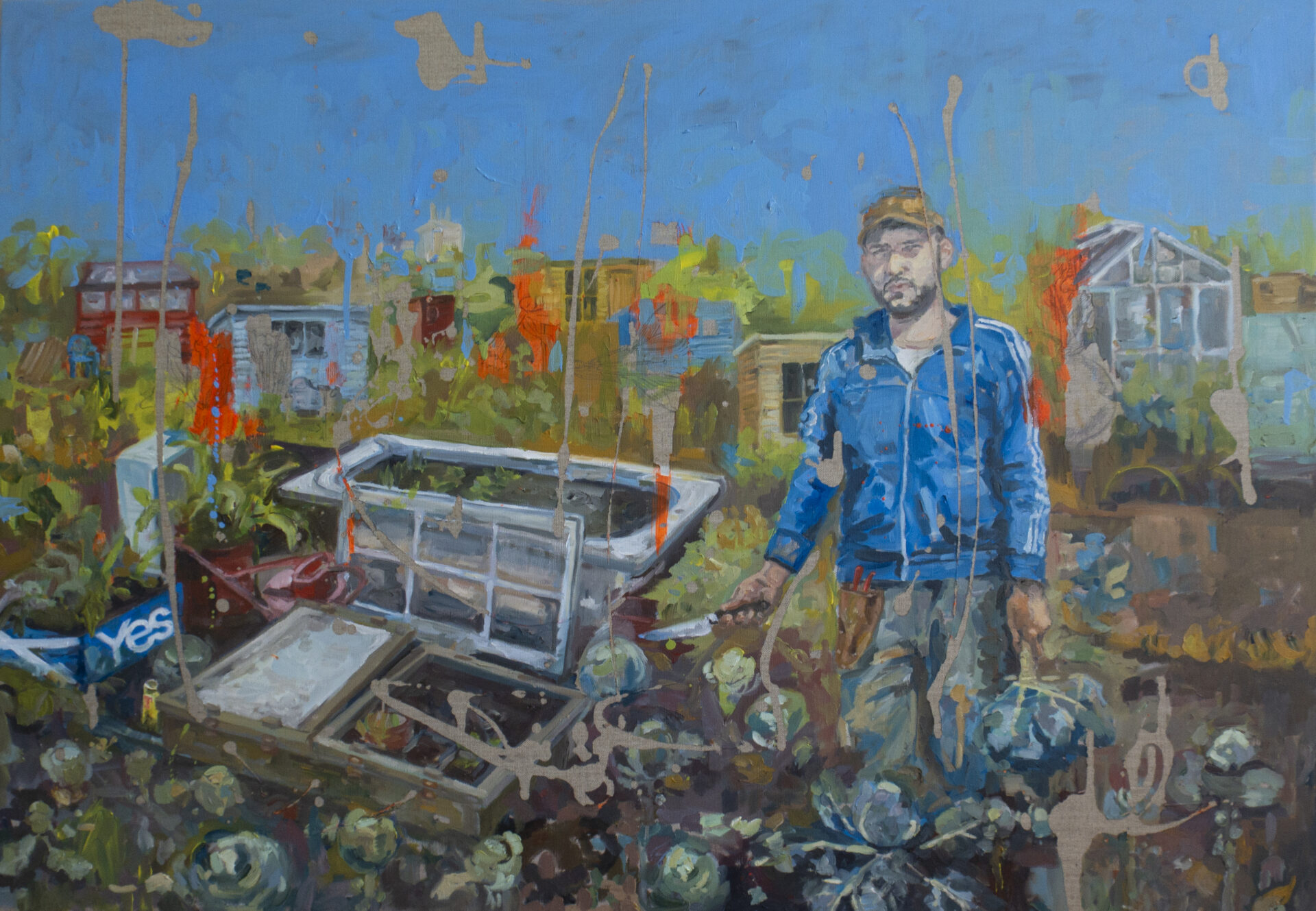 Previous entryWhat happens next?
Next entryAre you ready for Brexit?
November 21, 2020

How many layers does Scottish identity have? 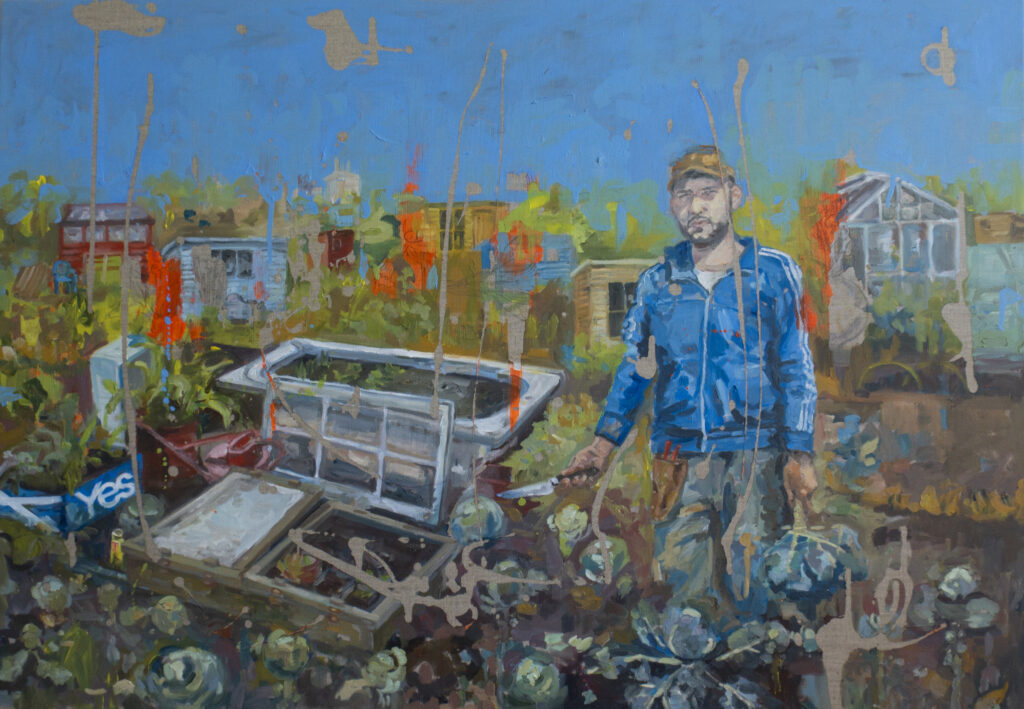 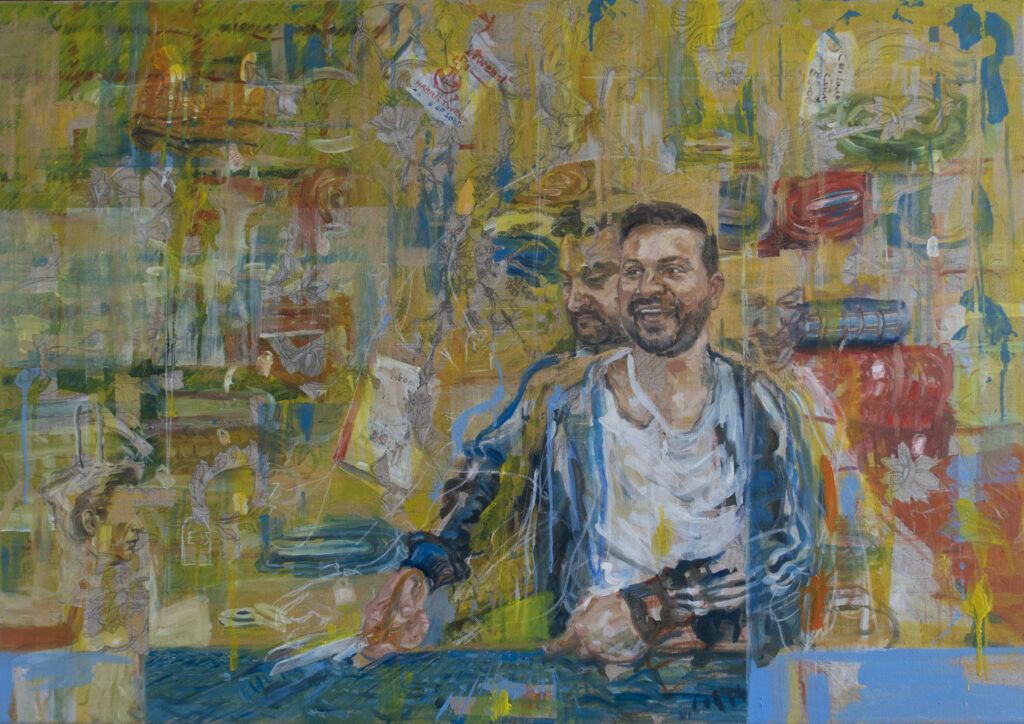 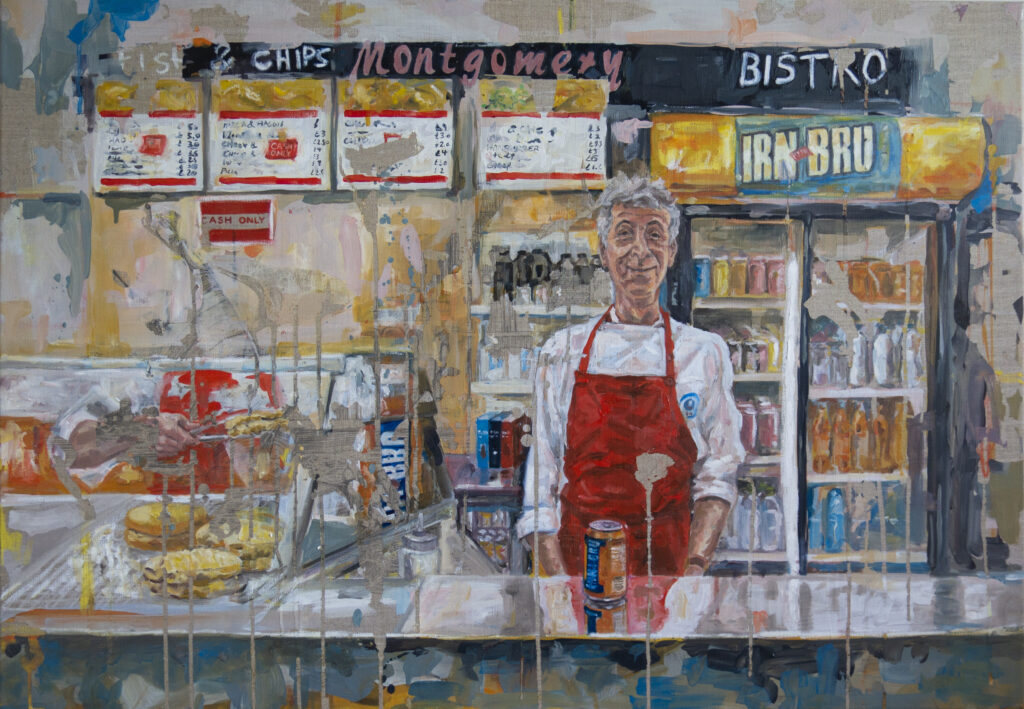 Oil painting and mixed media on LinenHow many layers does Scottish identity have?, 2020100cm x 70 cm

As an artist, I came to live in Edinburgh a year ago. One can’t ignore the exciting feeling of multiculturalism that vibrates in the city, mixed with the traditional Scottish culture. This daily scenario made me question with what Scotland’s identity meant, the trademarks of this culture, its traditions and how the concept of identity is a dynamic construction. Changing over time with human diasporas coming from all over the world, carrying with themselves their own cultural practices, adopting and mixing with new ones, Scottish ones. “New Scots”. Adapting and contributing to a society that they are being part of now. It is common to find Scottish whose parents were not born in Scotland, but they, their sons, have been born in this culture, which they feel their own. It is also usual to stumble upon an Italian preparing a British badge dish, like the Fish and Chips. A Colombian gardener playing his role in a traditional British cultural practice like the allotments. Or even a Scottish person whose heritage is both from Pakistan and Nigeria, trading all kinds of textiles, traditional Harris Tweed, a variety of Tartans or just every textile you can imagine. All of them: Scotland.