How Important is Nature and Gardening to People in Towns and Cities? 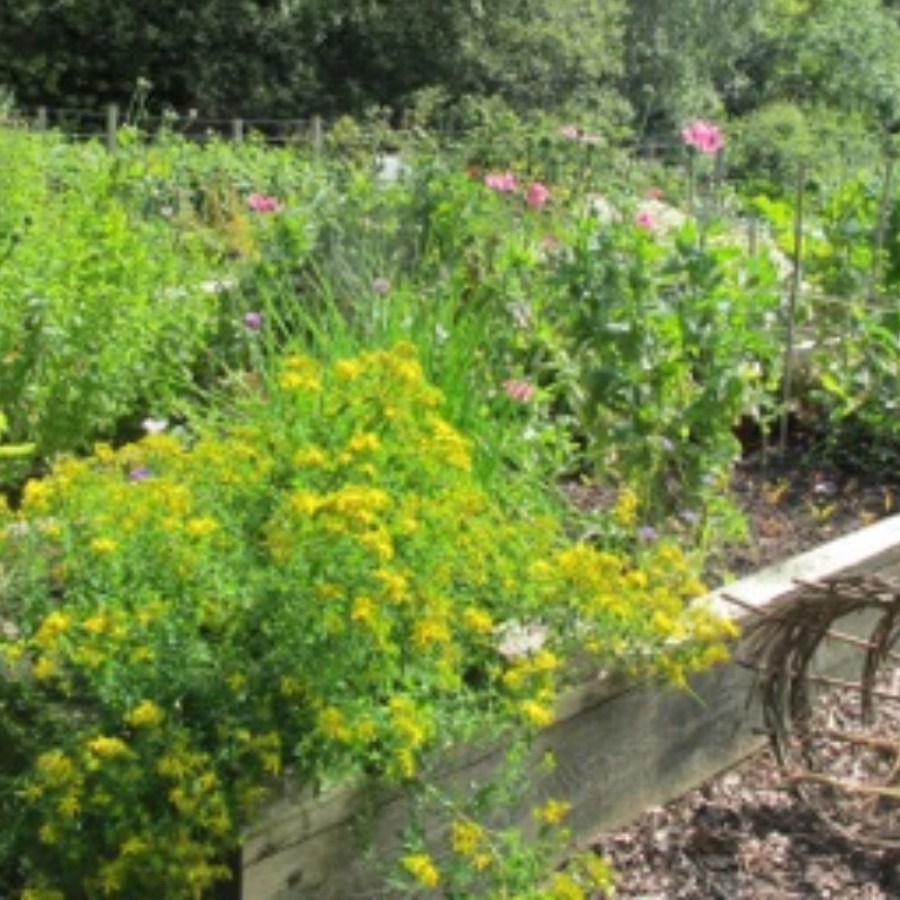 The central theme of my story first came out of a conversation with my sister about how, growing up in an Edinburgh council estate in the 1950s, we were allowed so much freedom to roam, not just the streets, but local wild places. Secondly, I wanted to use a couple of true encounters with wild animals from my own life within a fictional story, in order to explore how affecting such chance meetings can be, perhaps especially for those of us who live in cities. The main character’s encounters with the mother duck and the dog fox, as well as the garden he makes out of an urban wasteland, are based on my own experiences. However, all characters are fictional. Alec’s character and life story developed as I wrote the piece. His life hasn’t always been easy, and he’s no saint, but gardening and an affinity with urban animals help him come to an understanding of his past, and find some peace within himself. The minor characters – the older and younger neighbours, and Alec’s mother, father and young grandchildren – also represent differing attitudes to nature in the city.

The Old Dog Fox, 2020
PreviousIs an artist’s work any less valid because she or he struggles to discuss it?
NextWhere are we heading?