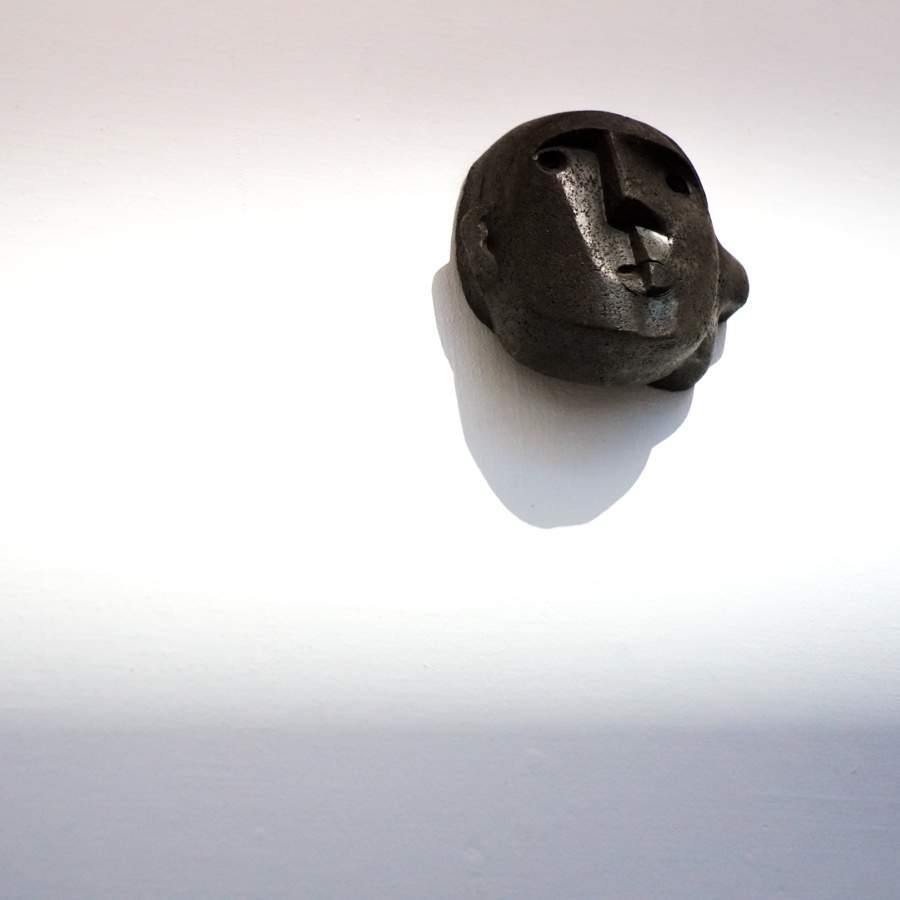 Previous entryHow do we perceive borders, their notions and effects, in today’s world?
Next entryIs it safe?
January 31, 2020

How hard can it be to do it alone?

This track ‘Spilt Relish’ was born of a chance encounter with a friend at a particularly low point, and examines the theme of persistence in the face of loneliness. A phrase like ‘How hard can it be?’ typically plays down the challenges of the task in question, and here is tied up with the expectation that one should be able to succeed as an individual with ease. The narrative of the track deals with someone who feels defeated by small problems in their life (such as spilling relish on their shoe) and their process in moving past them. The cover image explores both persistence and loneliness through an isolated yet durable object – a wooden mask. Further focal points are the theme of solidarity, and the significance of supporting one’s peers. As the central voice resolves to go ‘on and on and on’, so does the music in a cyclical fashion that builds in intensity, emphasising togetherness through the switch from ‘I’ to ‘We’ in the lyrics, and the introduction of backing vocals. In the end, the song presents the listener with an ongoing scenario in which an individual makes the decision to persist, despite difficulty, alongside those around them.