How far must you travel before you find home? 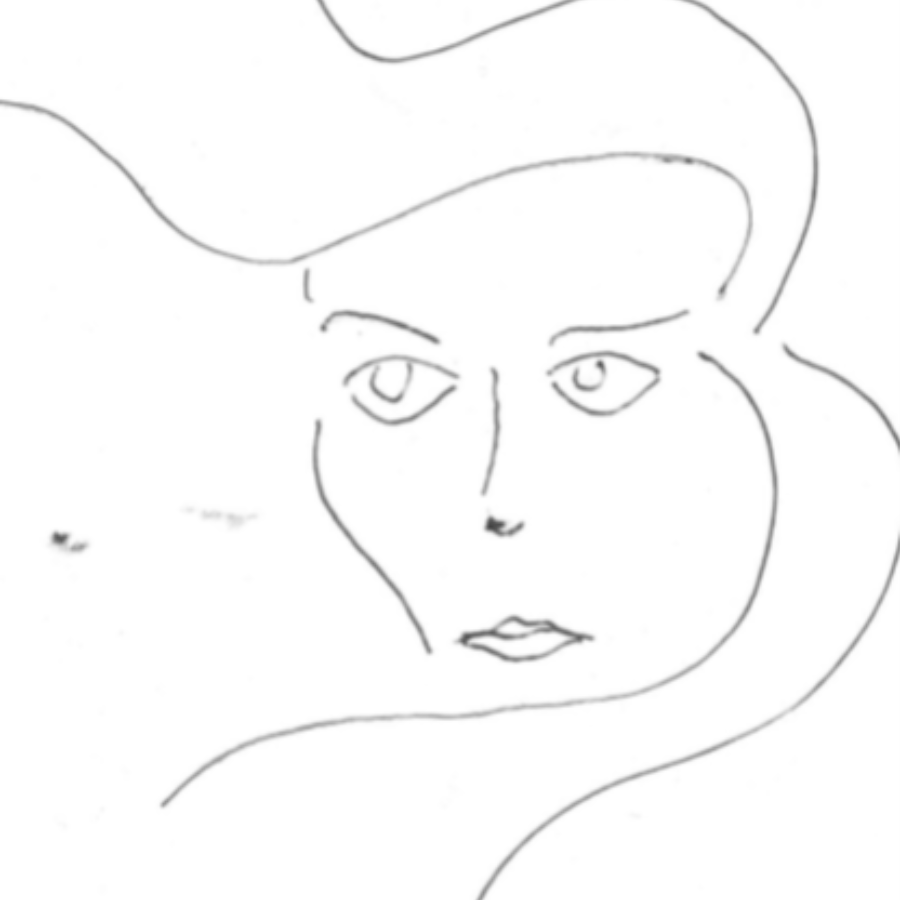 The themes deal with alienation and a search for identity and a place to call home in the modern world where migration is a reality for many. The protagonist, Joseph, has left his home country for an unnamed city in the near future where he hopes to build a new identity and start over to find a new home. Another contemporary theme, terrorism, is touched upon as Joseph becomes involved in one such group, although he is redeemed by another of its members, Julia, with whom he falls in love and who coaxes him from such a destructive path. Both Julia and Joseph are seeking a place to anchor their lives where they can live freely without the oppressive economic, social and political strictures that blight their lives in the city. The story reflects the lack of security and the feeling of not being settled that so many people have throughout the West and in the wider world beyond. Finally, Julia wants to leave the city for a new life in the wilds, hoping to create a home where she can live without restraint or judgement. The story asks: is this possible?

Songs from the Ocean,
PreviousDoes violence exist regardless of ethics or moral judgment, and if so, can one find a sculptural-aesthetic language of violence or force?
NextWho is going to listen now?