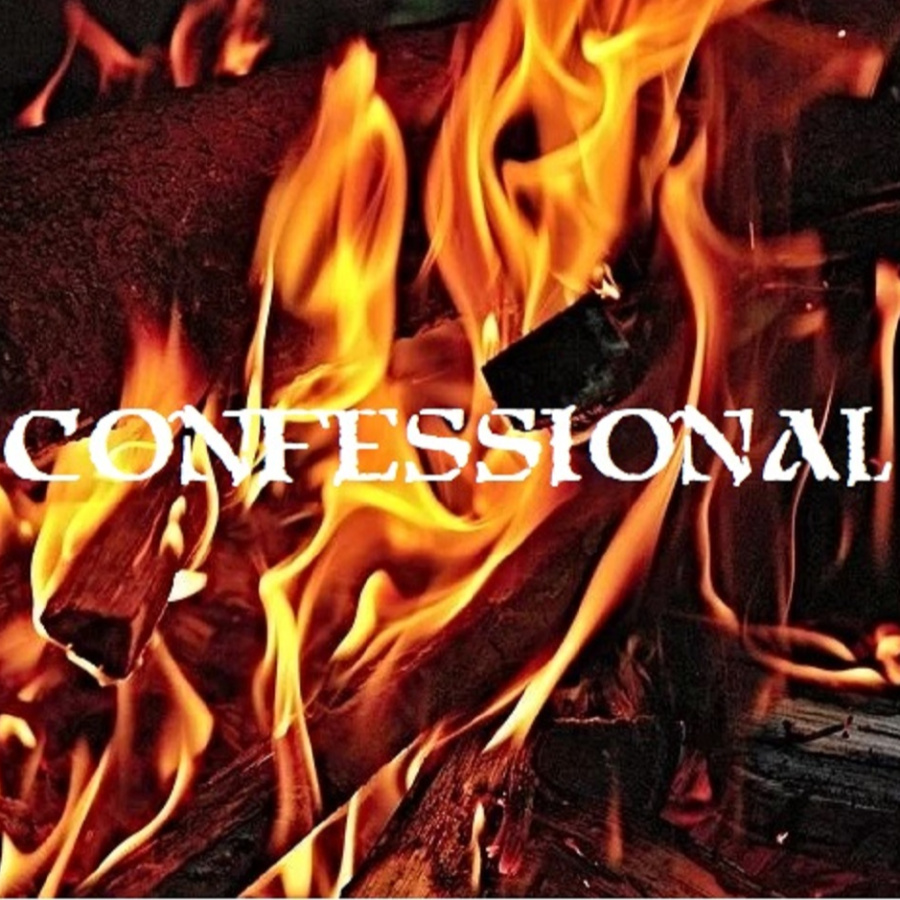 Previous entryCan a mother forget her child?
Next entryWhat price is paid by soldiers, who suffer from traumatic injuries, both physical and mental, trying to adjust to civilian life?
June 13, 2020

How far are we wilfully blind to the crimes committed by rich and powerful people?

“Plus ça change, plus c’est la même chose”. In my audio play, the central character, Gilles de Rais, awaits trial for the abuse and murder of local children. When he finally makes his defence, he cites as his motive his desire to avenge the death of his beloved Joan of Arc, with whom he fought to oust the English invaders from France. But finally, his conscience, or the voice of Joan, forces him to face what he has done, and to repent. Meantime, Samuel, a servant of de Rais, must wrestle with his knowledge of the crimes he has struggled not to recognise. He has played his part, and is called to account by a victim of the evil committed by his master. We wonder how accountable is he – and how powerless or otherwise to prevent what he knew to be happening. This dramatic unfolding of the horrible crimes committed by one man while others stood by is a story that is familiar to us now. The crimes of Gilles de Rais stand for the crimes committed everywhere against people who cannot fight back. The complacency of Samuel stands for the unwillingness of others to fight for them.