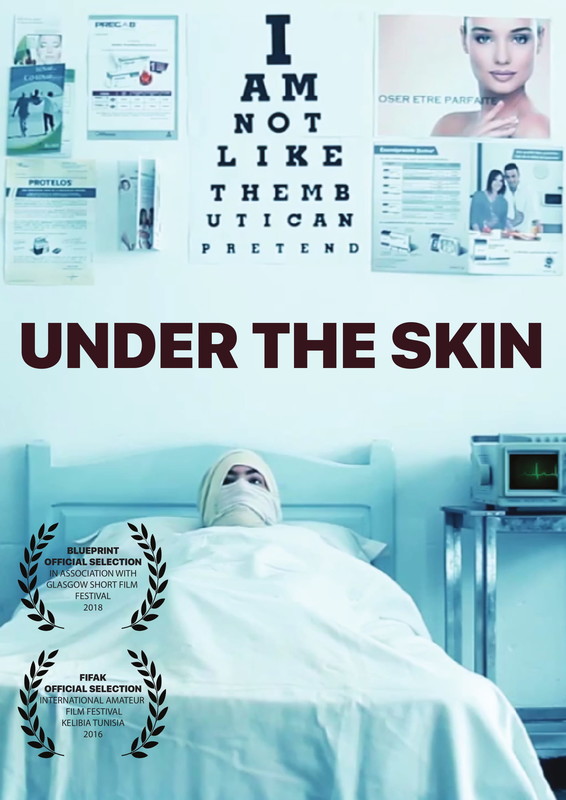 Play video
How does society deal with differences?
Previous entryHow does contemporary art engage with children?
Next entryHow is postponed development impacting our land?
October 31, 2018

How does society deal with differences?

My entry expresses rejection of being slightly different or out of the norm than other people. I have personally experienced things since I am dual national and don’t 100% relate to either of my countries because people always look at me as an outsider and being different in each country. I think it’s important to see that sometimes people can be cruel and very closed minded by not accepting differences.

A pregnant woman watching television inadvertently passes on a birthmark to her unborn daughter, resulting in stigma later in life. Exploring Tunisian mythology and themes of rejection the film asks what if, in an alternative universe, “difference” was actually ideal?

Is Being ‘In’ Your Pain – Sitting with It, Seeing It and Feeling It – the Only Way to Heal?

Why Do We Continue to Use Language That Perpetuates the Stigmatisation of People Who Receive Benefits in the UK?

Is Gold More Precious than Life?

Why Do We Fight the Waves of Our Mental Health?

The Dark Side Triple?

Ain’t We the Lords of All?

Has the Absence of Life Fused into the Darkness of Earth?