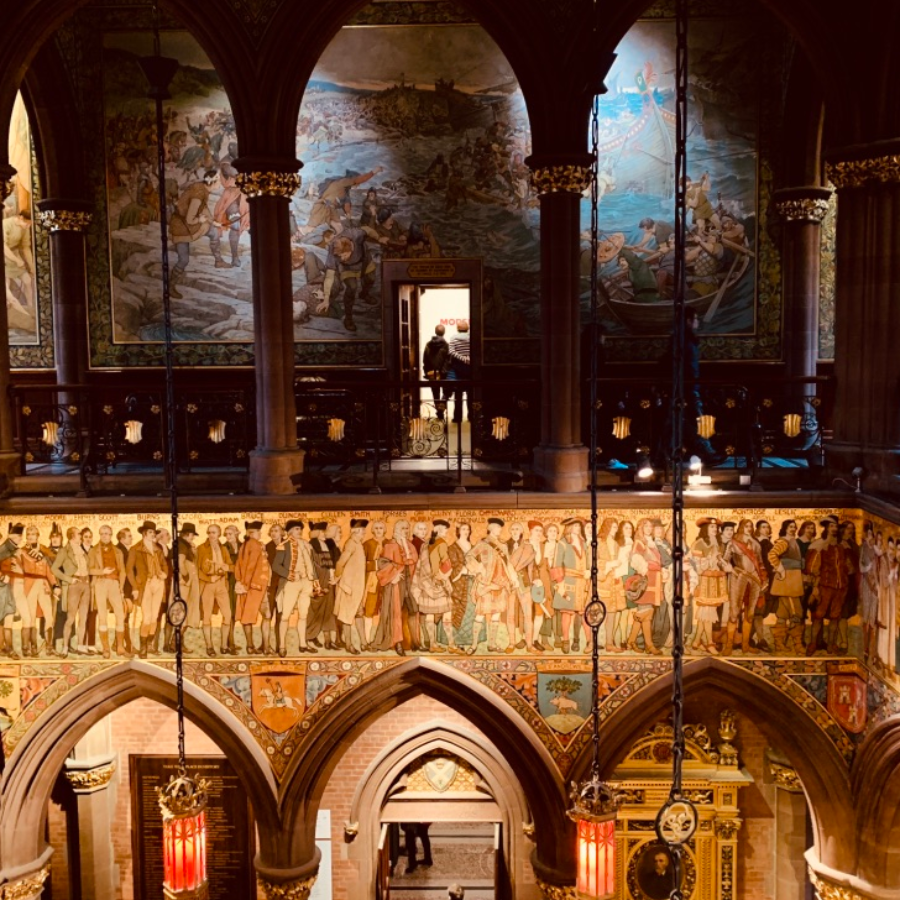 Read more
Previous entryWhy is poverty a thing?
Next entryCan an individual from a working-class background pursue his dreams of being a writer without changing who he is?
August 8, 2019

How does popular media continue centuries of racism and sexism against women by exploiting and fetishising their bodies??

Over three years ago, I came across the appalling story of Saartje Baartman. Baartman was a woman of colour whose land was colonised and whose people were sold as slaves. She was then sold to zoos and displayed in circuses as evidence of the missing link between animals and humans. She was examined by zoologists and scientists as something less than human. The depths of mistreatment and difficulties faced by Baartman, as well as the shocking ignorance and cruelties humans are capable of, left a lasting impression on me both personally and professionally as a writer.

Baartman’s story highlights the centuries of hardship and oppression faced by people of colour. As we enter a more socially conscious and inclusive era, we must re-examine how women of colour are perceived and depicted. Popular media unfortunately continues a culture of dehumanisation and fetishisation. Whether in music videos or on magazine covers, racism remains endemic in popular culture. I point out daily, casual instances of sexism and racism in order to draw attention to the extent of the issue with the hope that we can begin to reconsider and change how women of colour are represented.

https://thewordcollectorblog.wordpress.com/
Share
Read More
Next entryCan an individual from a working-class background pursue his dreams of being a writer without changing who he is?
Previous entryWhy is poverty a thing?