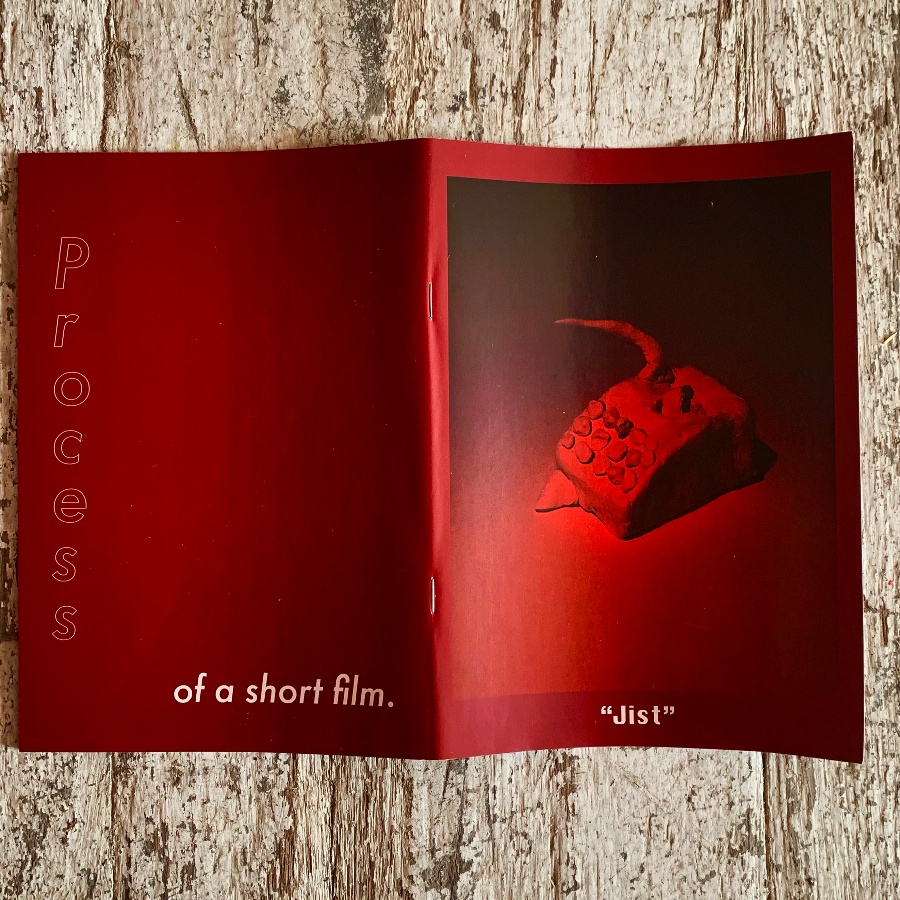 Play video
How Does One Make a Short Film?
Previous entryIs There a Need for Perfection?
Next entryWhat to Do When No Audience Has Seen the Work?
October 27, 2021 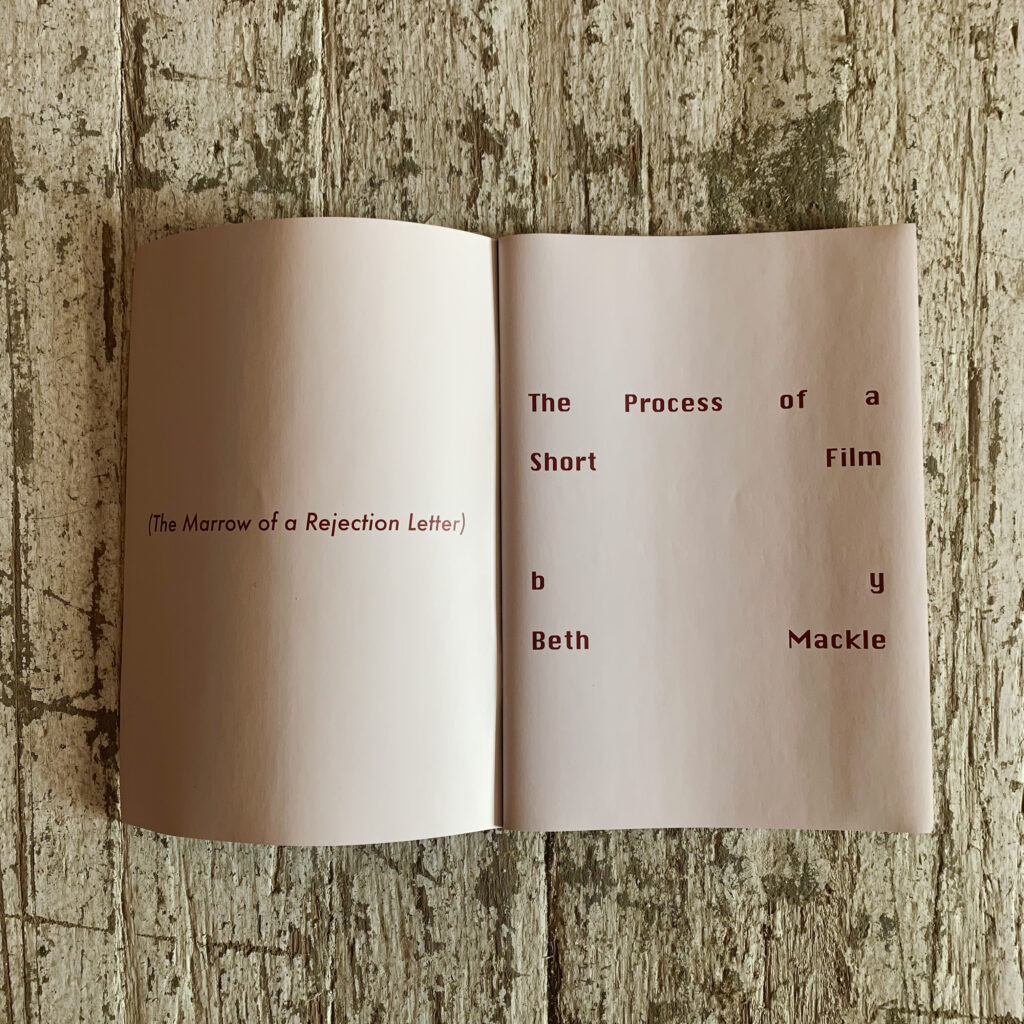 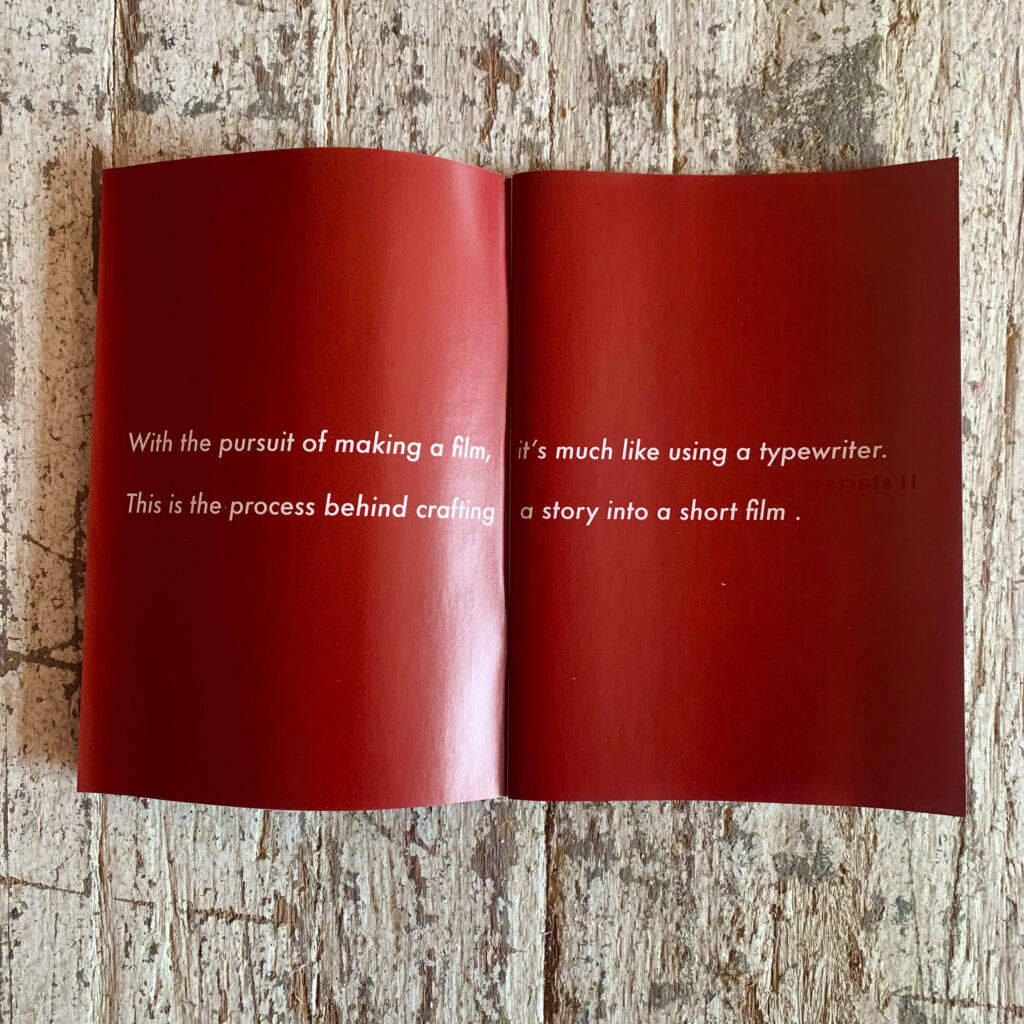 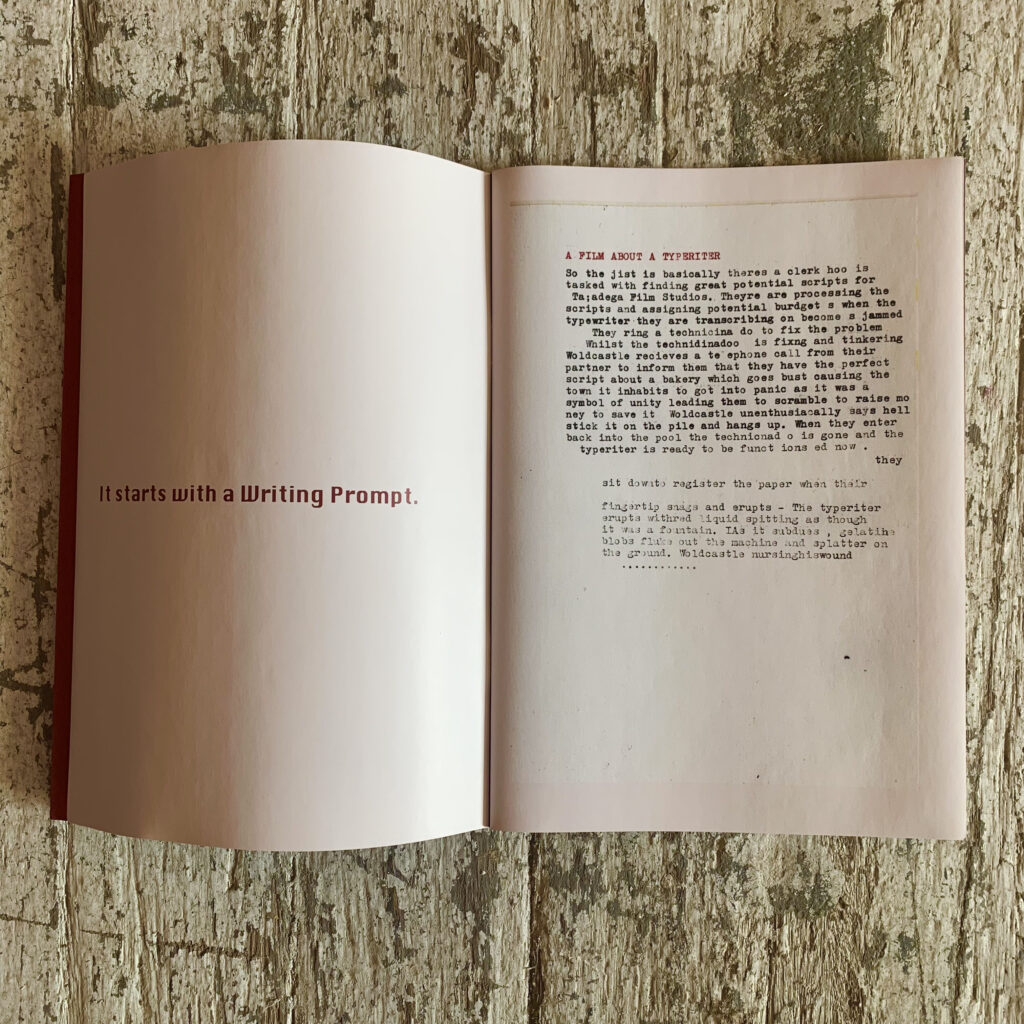 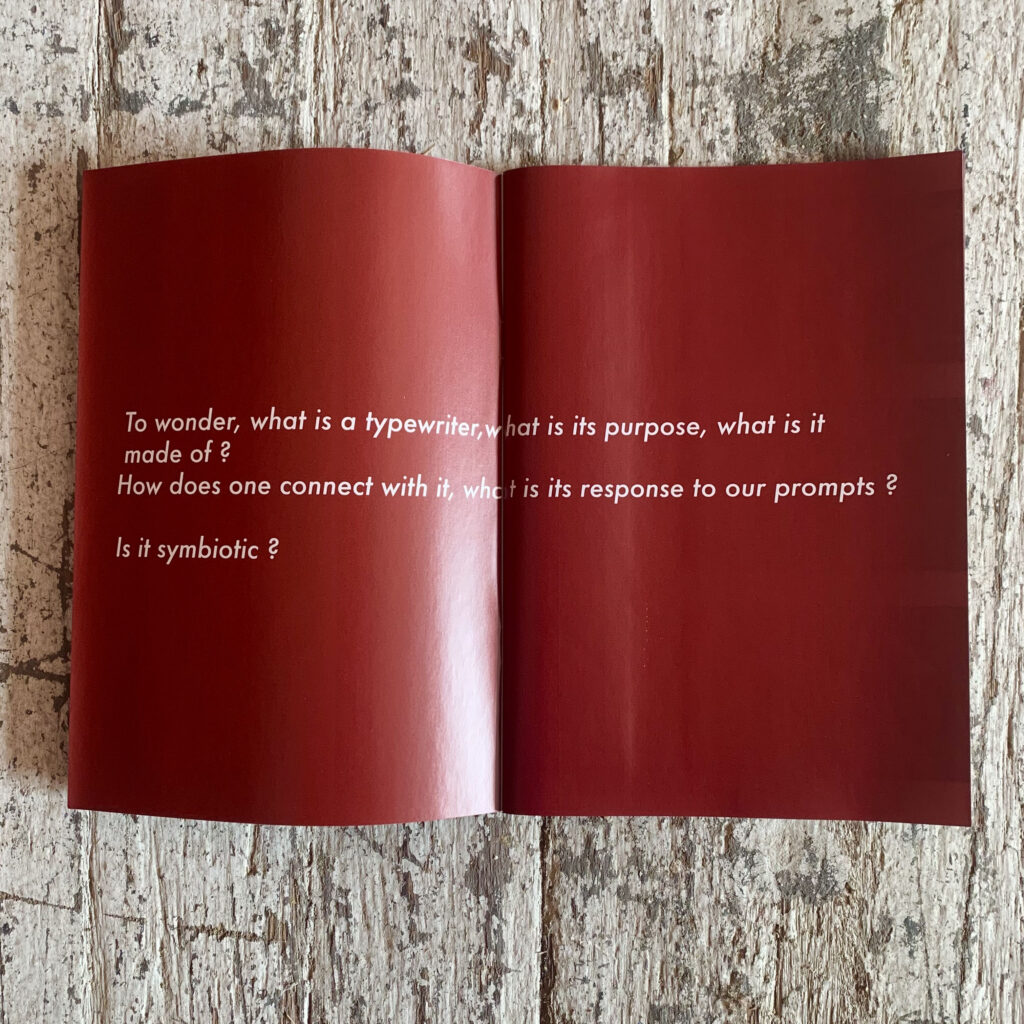 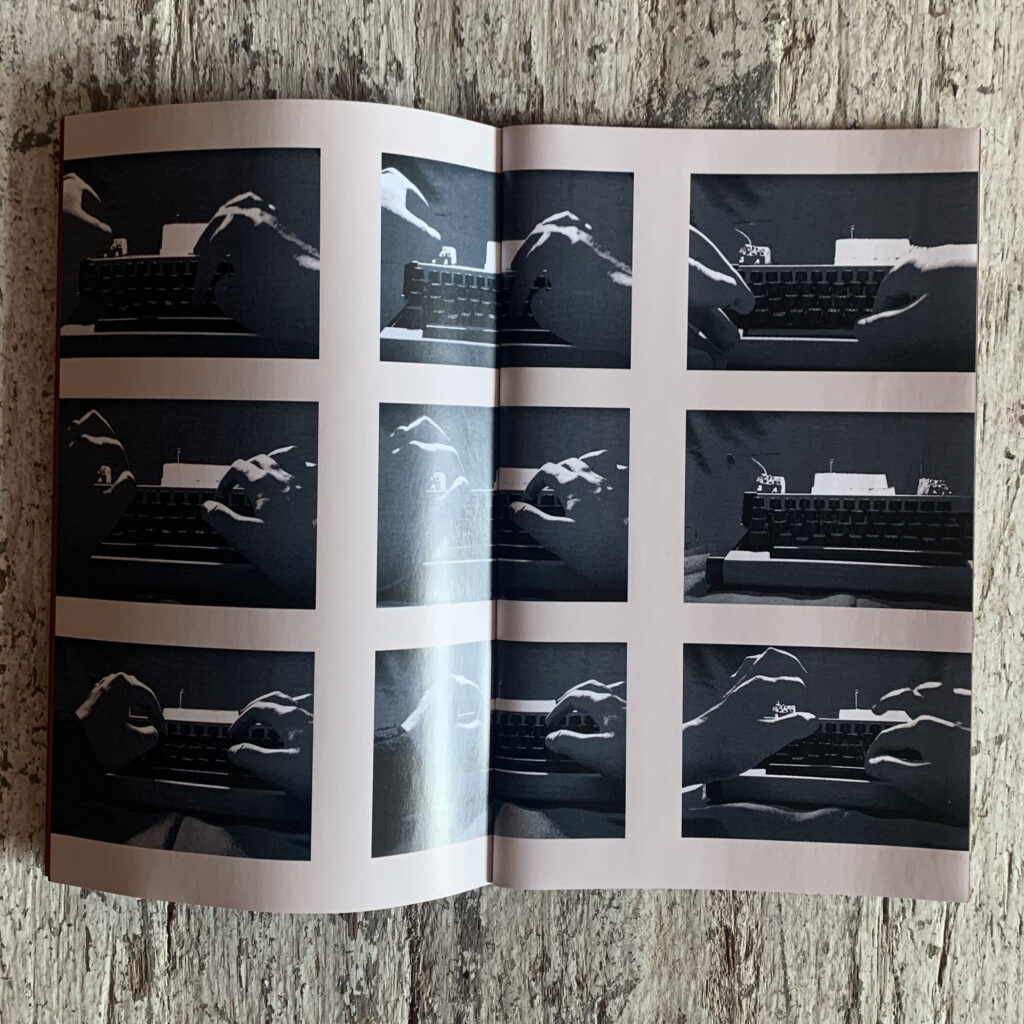 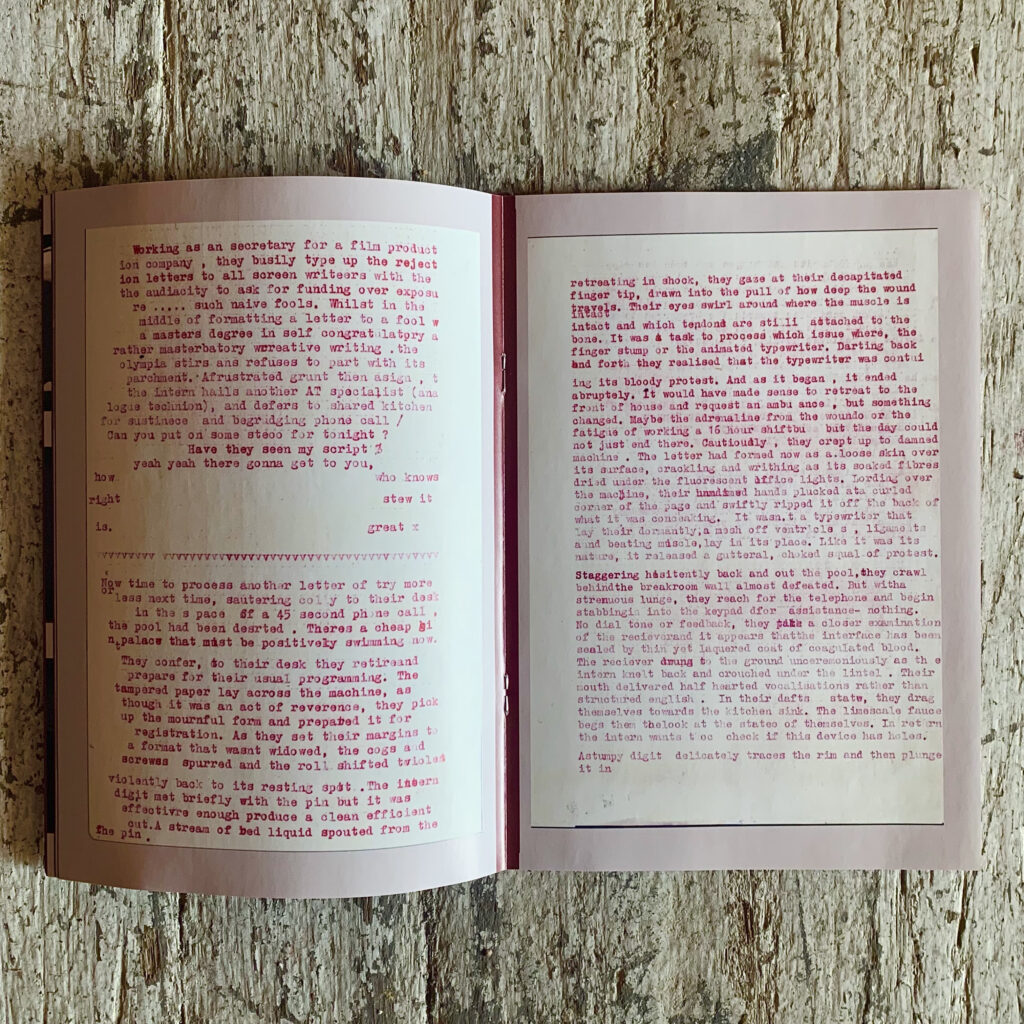 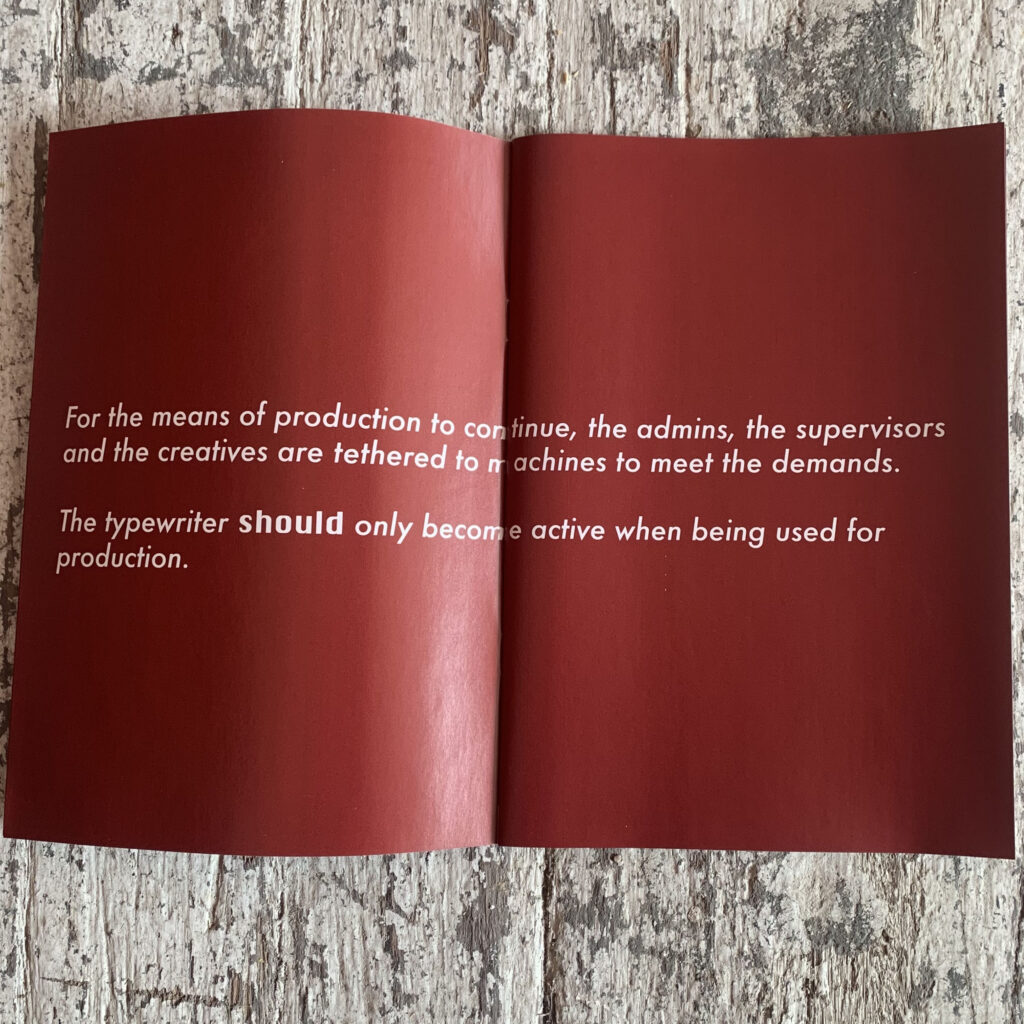 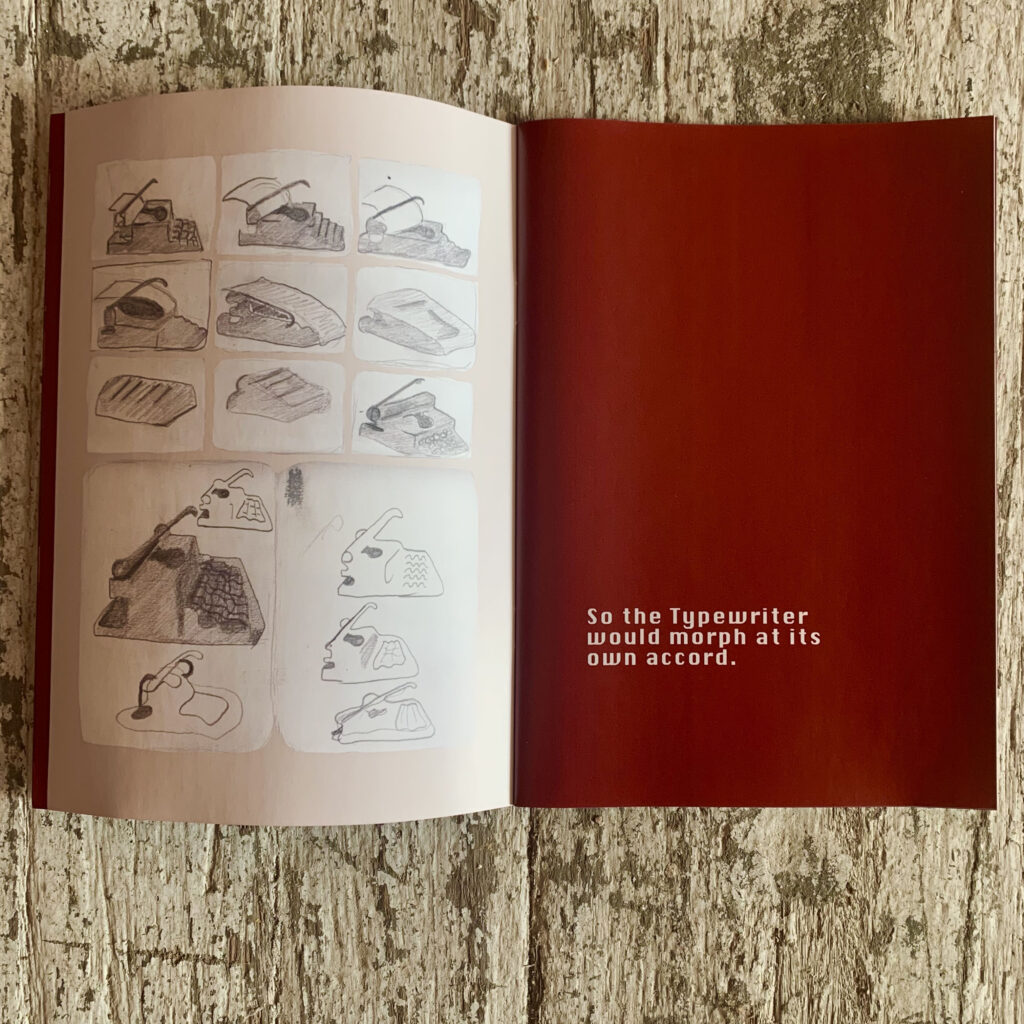 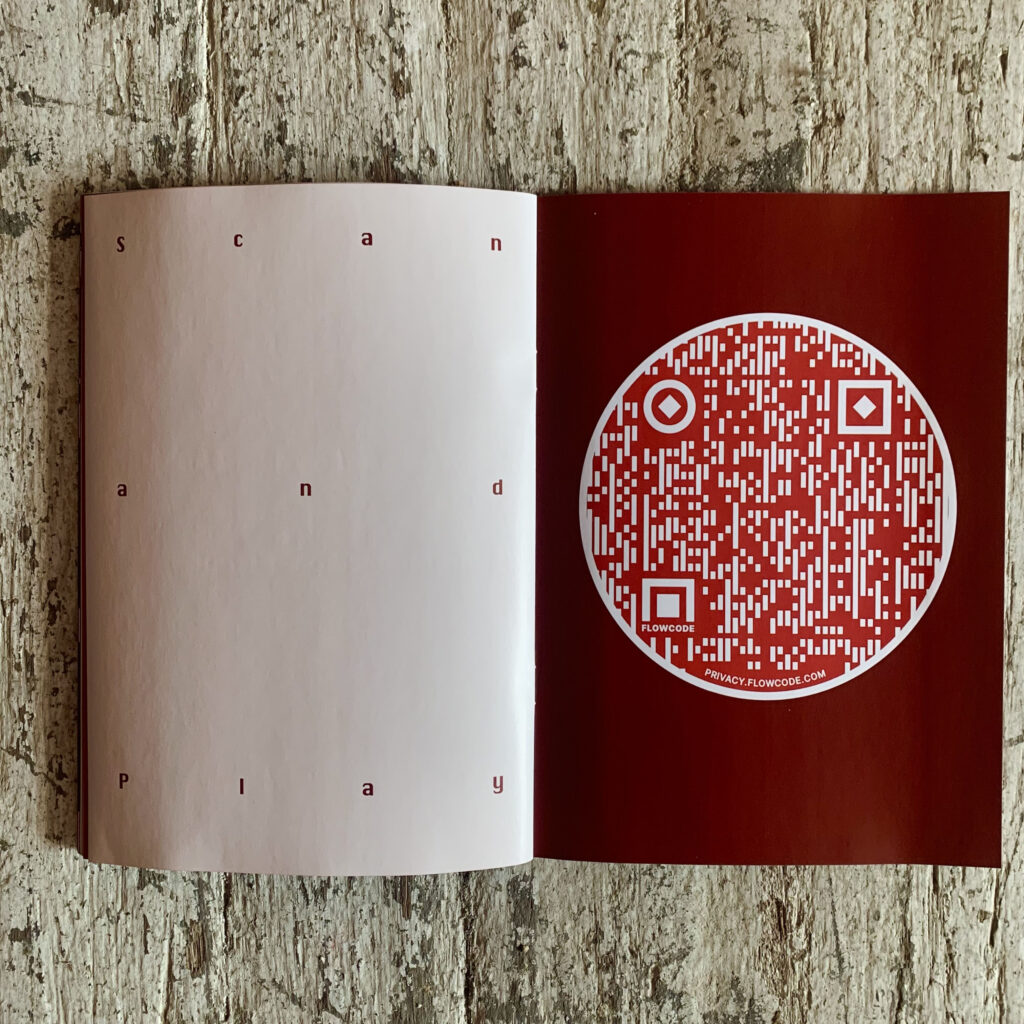 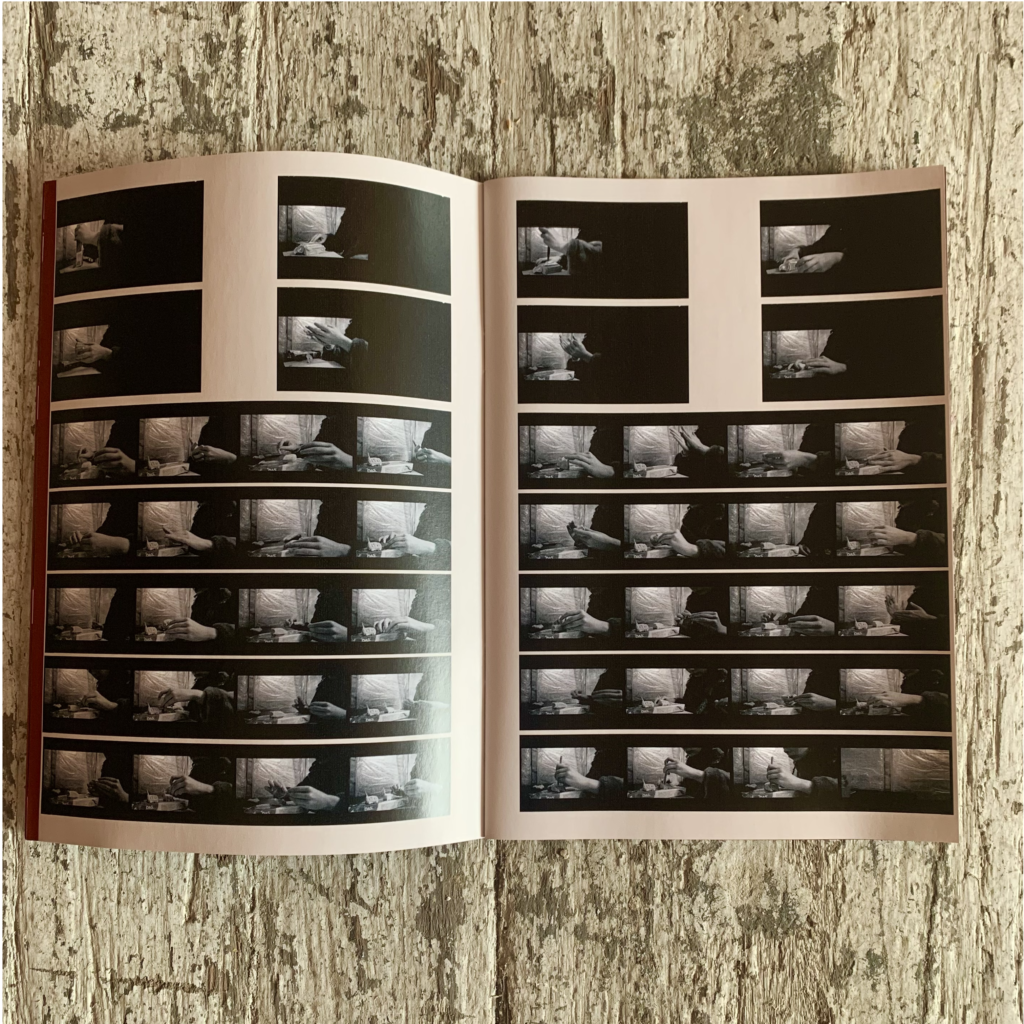 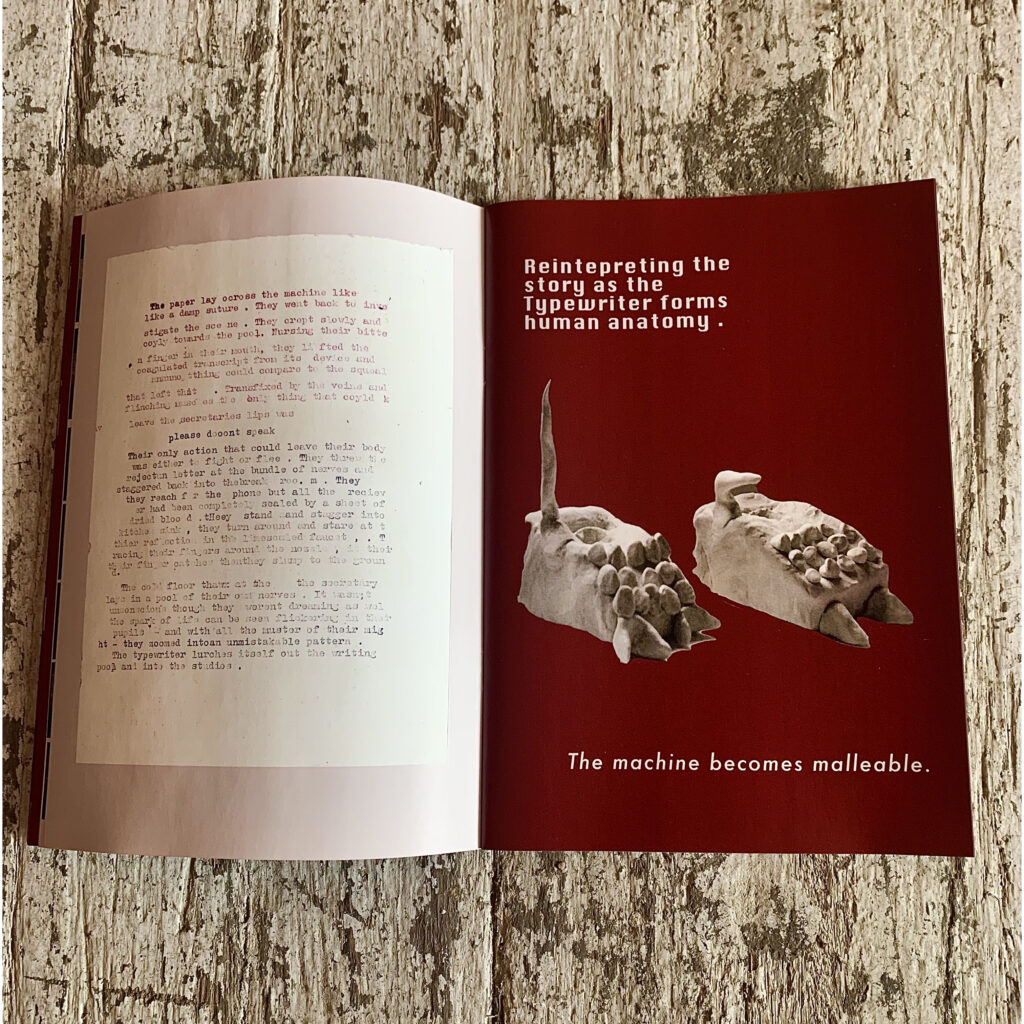 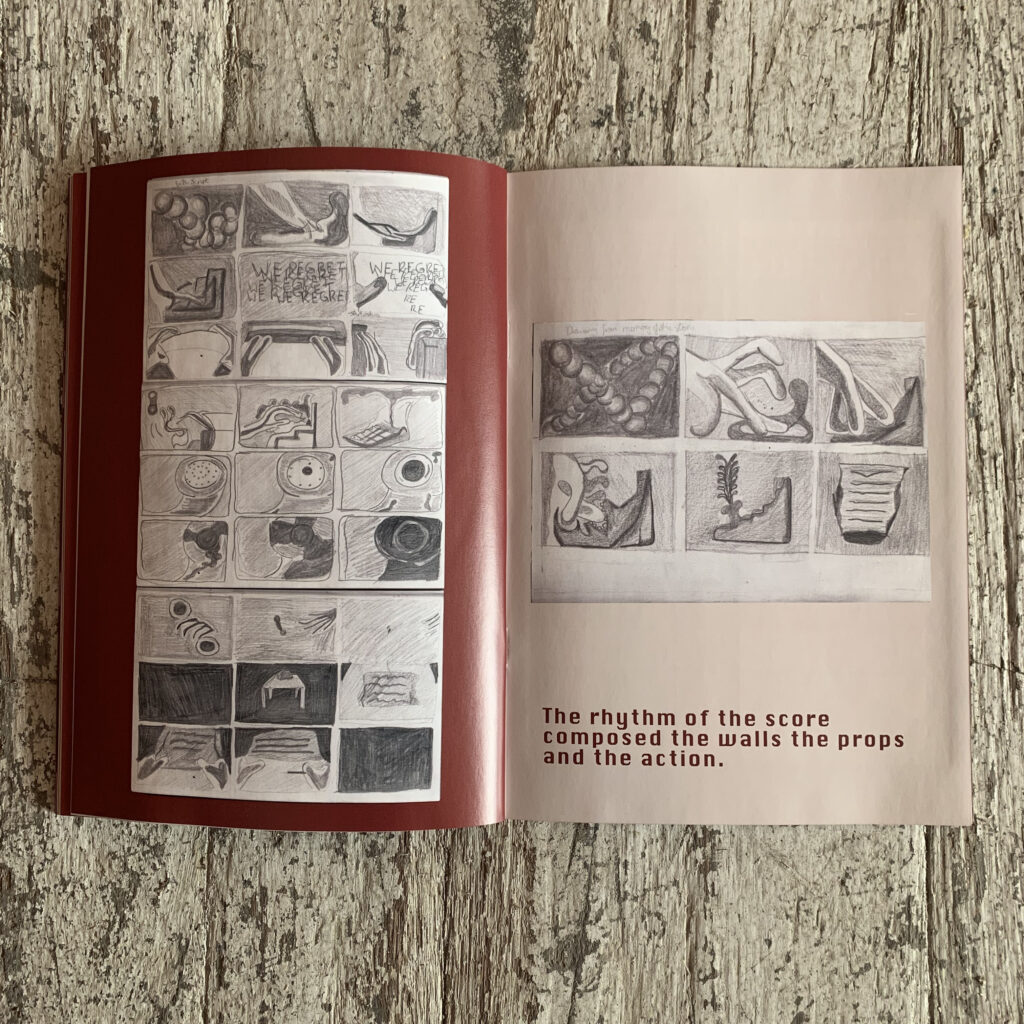 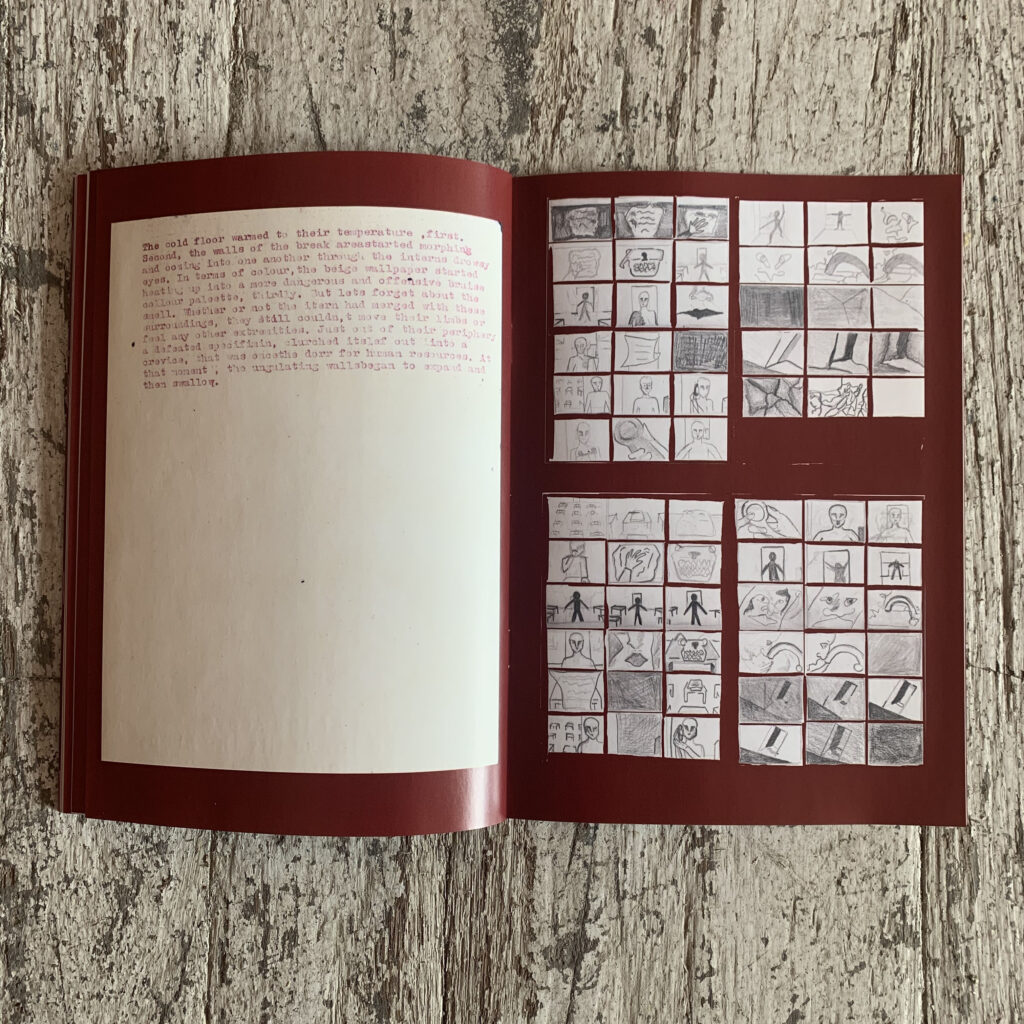 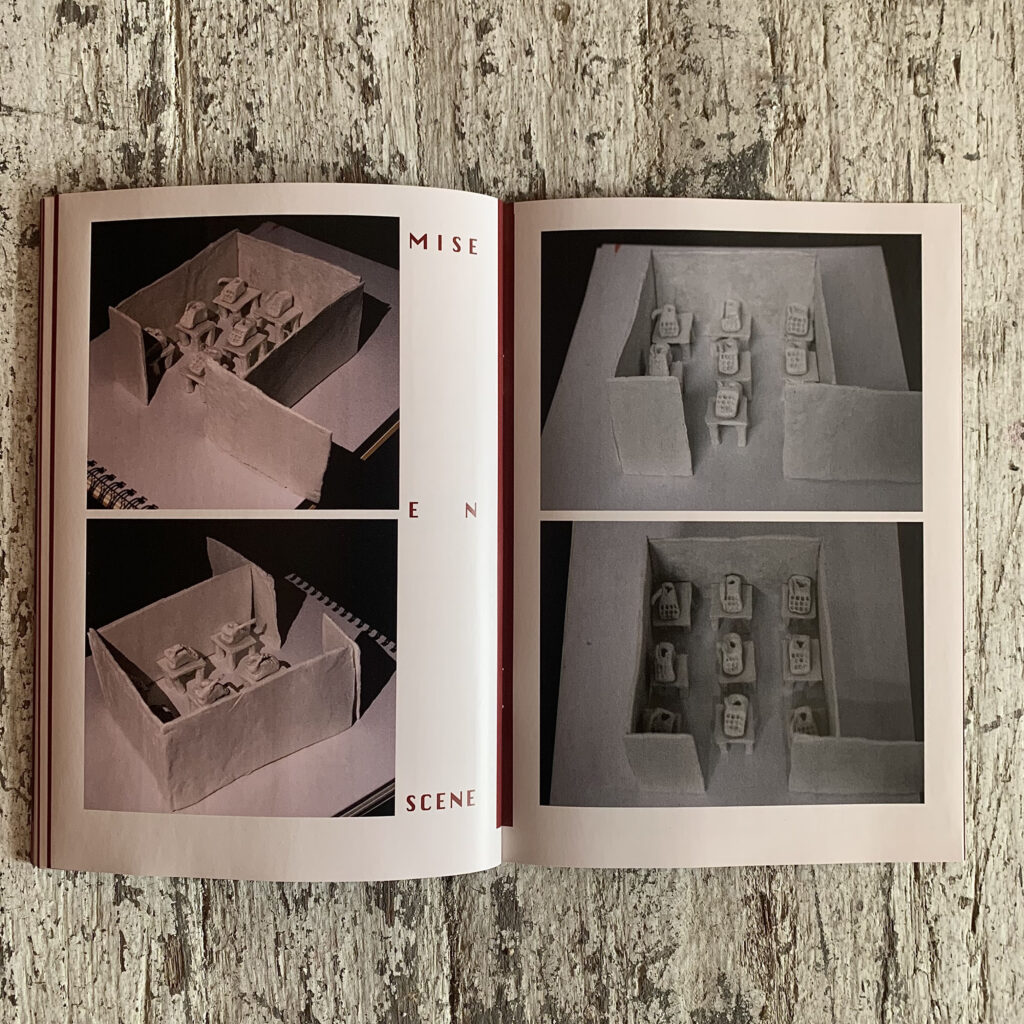 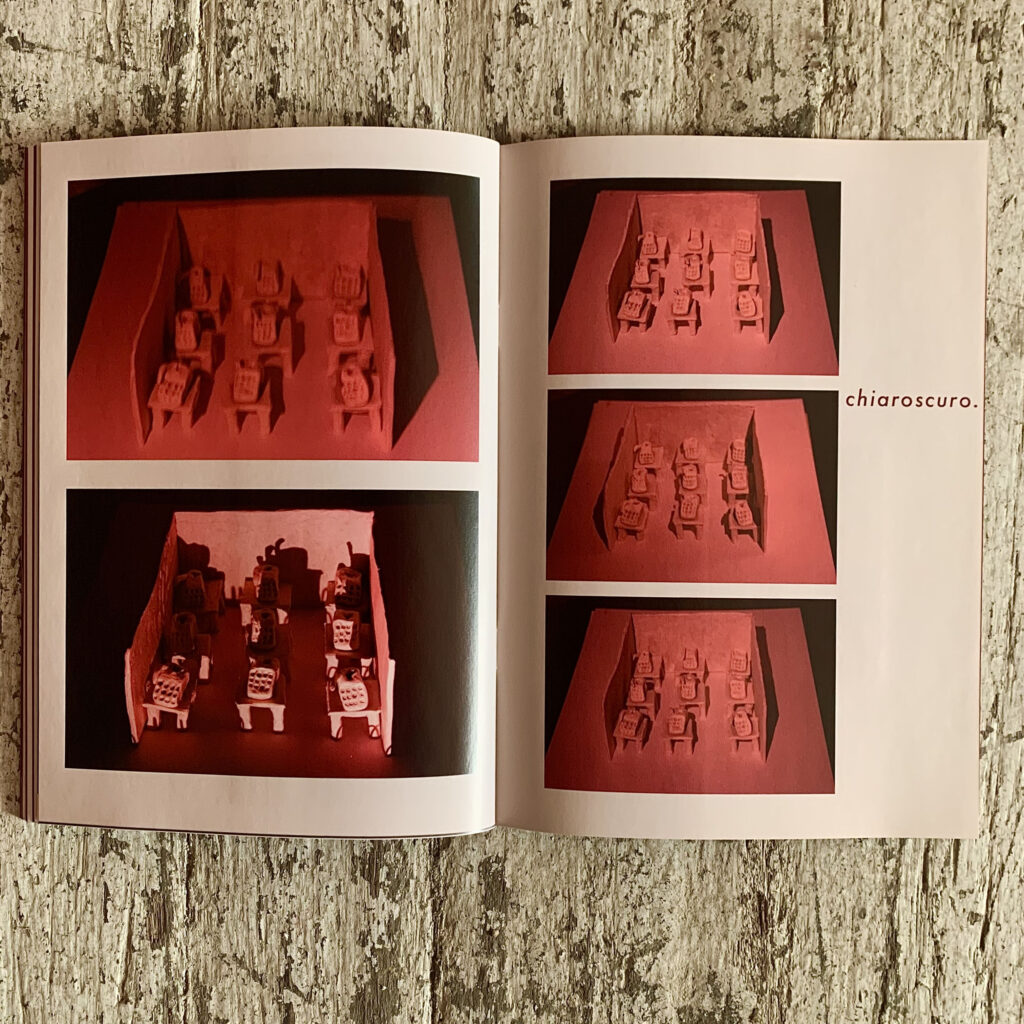 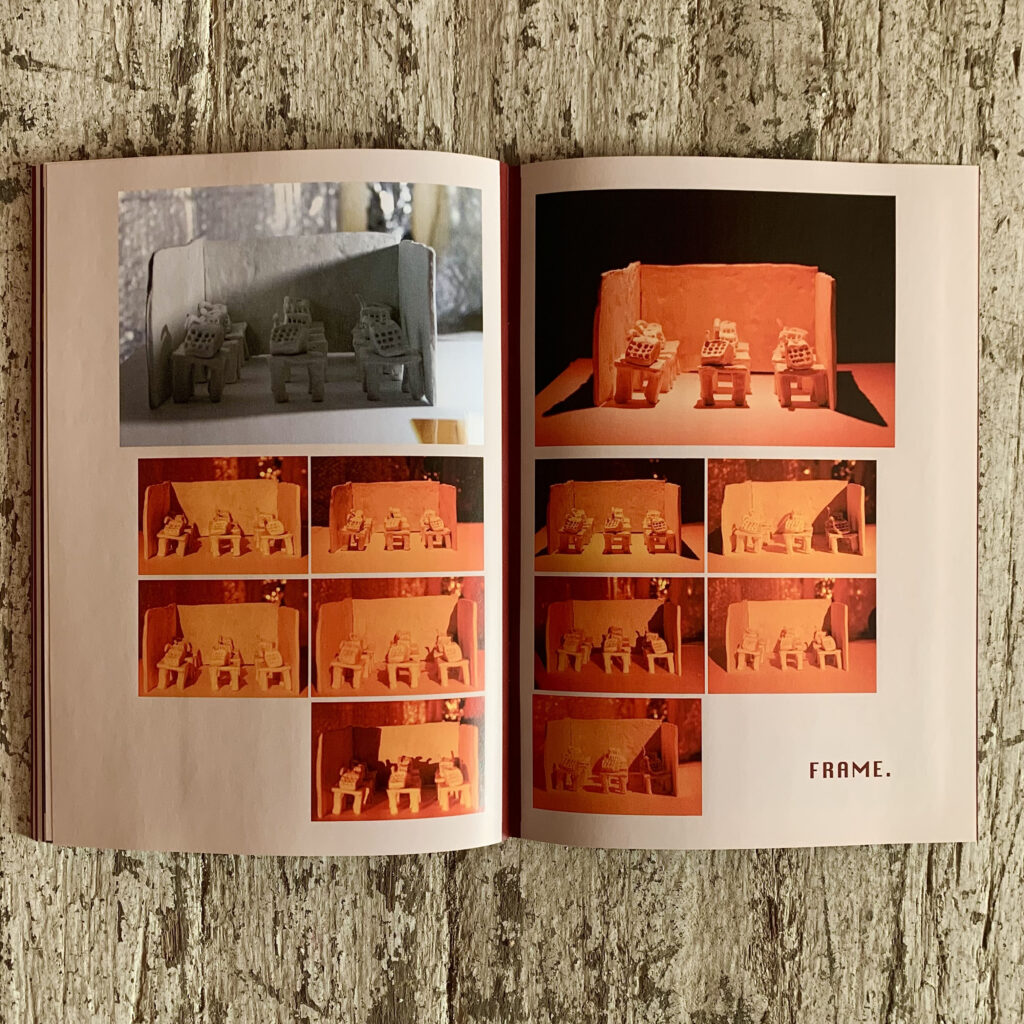 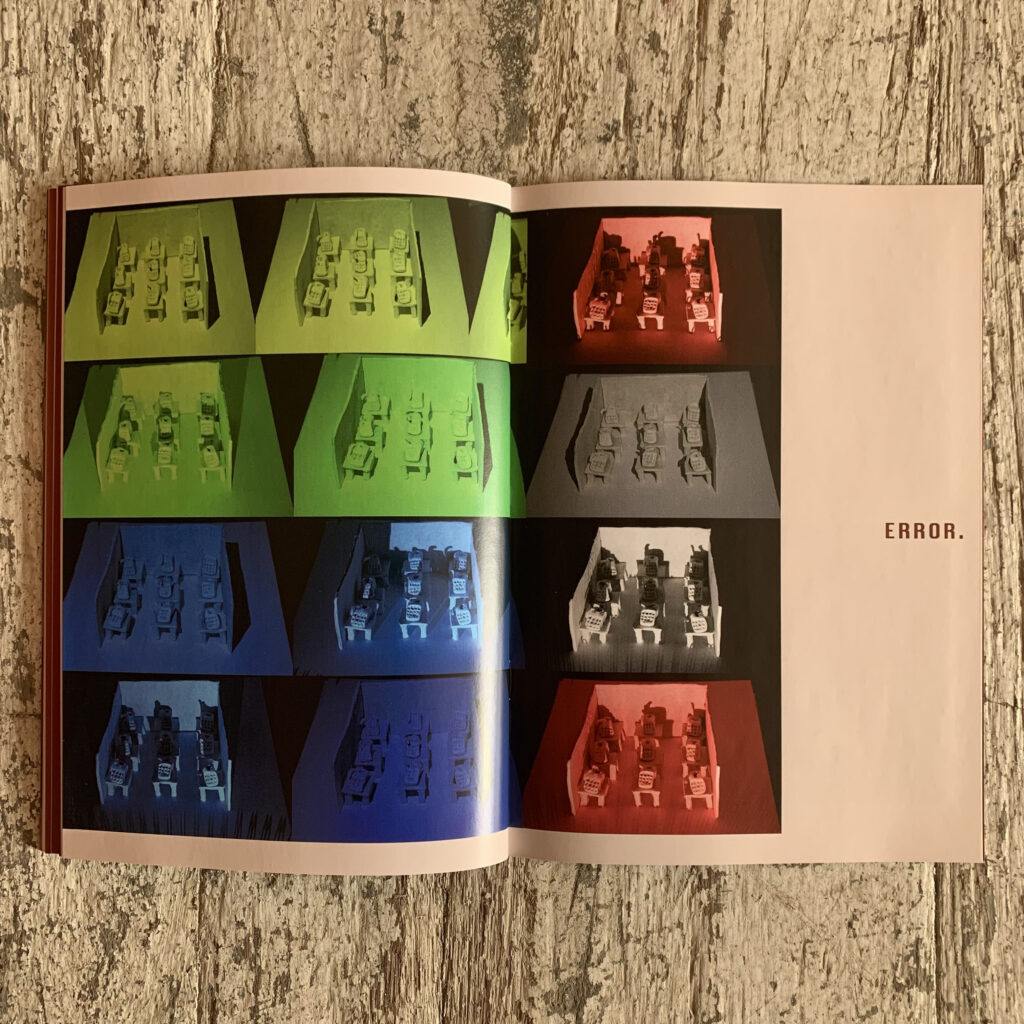 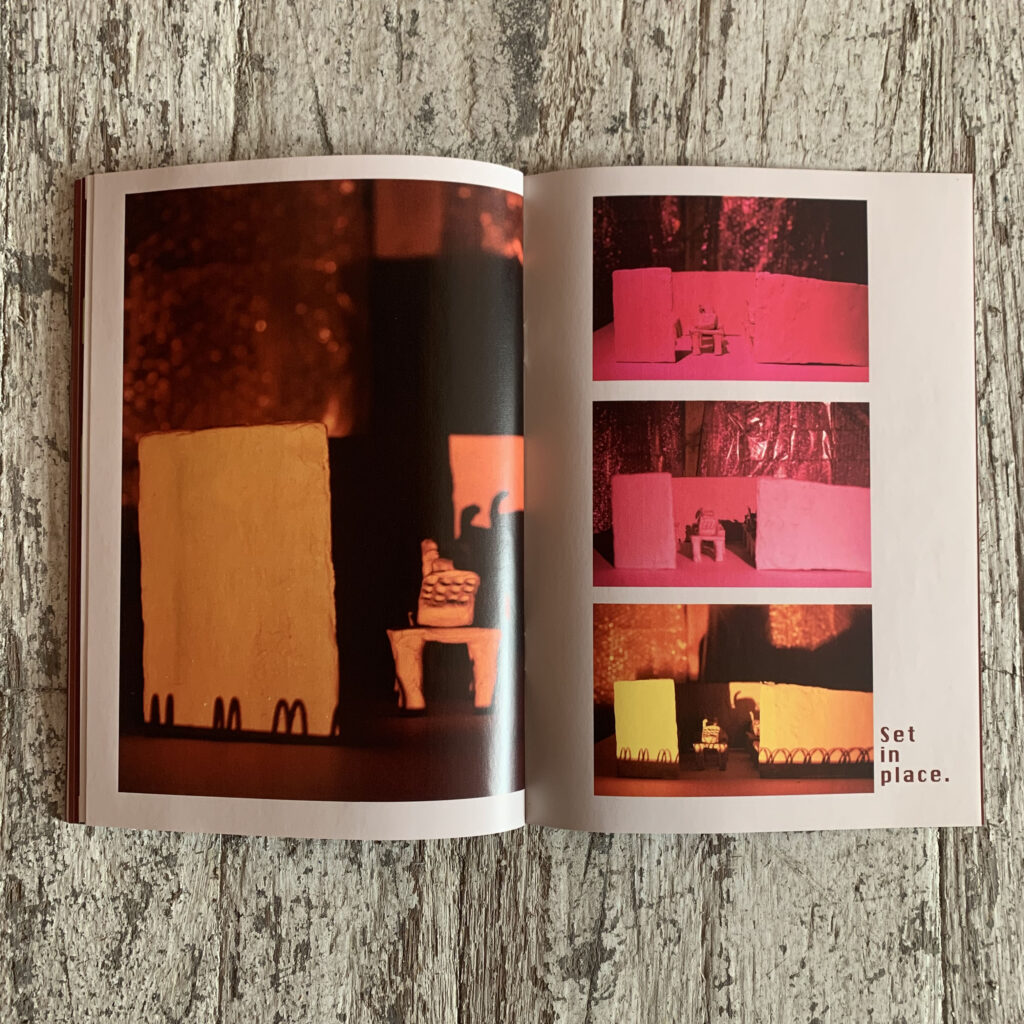 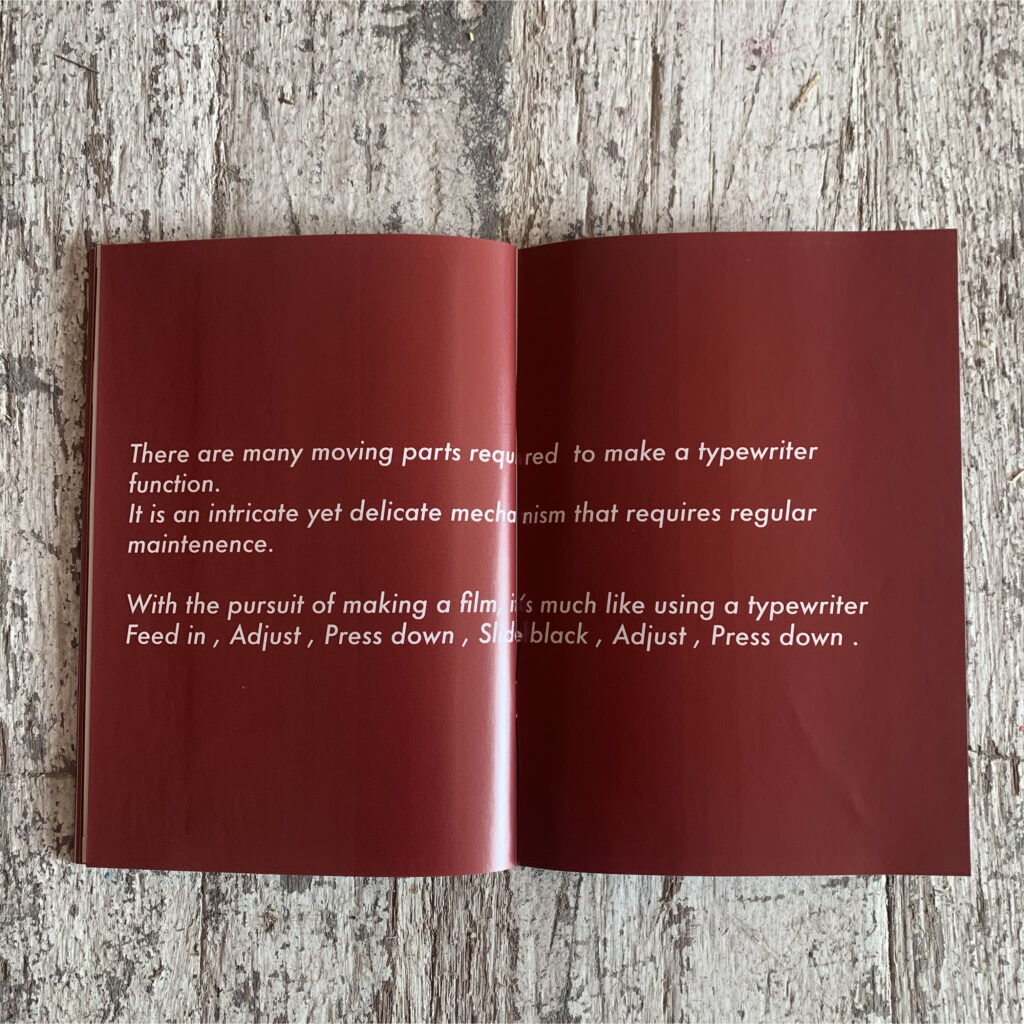 How does one move from a glib idea for a story to the planning of a production? This booklet tells of my creative process towards planning a short film called Jist. It produces a narrative through the various mediums of experimentations with the notion of building work adjacent to moving image. My illustrations and mixed media work serve to aide my process of filmmaking. The plot of the short film itself is an allegory about the creative process. This body of work was devised during early 2021 lockdown, in the midst of realising it was unlikely I would be able to produce my short film but I realised how the process of moulding the visuals was just as integral as the final product itself. Rather than dismiss all the work made in the lead up for the shooting of this film –Jist now exists through this format. Rather than mourn a lost project, it has now been reincarnated. I still stand by this work as an embodiment of Short Film as opposed to a moving image work as a cake recipe still denotes the theory and labor of baking a cake even without the physical evidence of a cake.

https://snapdragoon.cargo.site/ snapdragoonart
Share
Read More
Next entryWhat to Do When No Audience Has Seen the Work?
Previous entryIs There a Need for Perfection?

The Sea Is A Place Where You Can Scream Your Pain Silently.

Myths last as long as needed