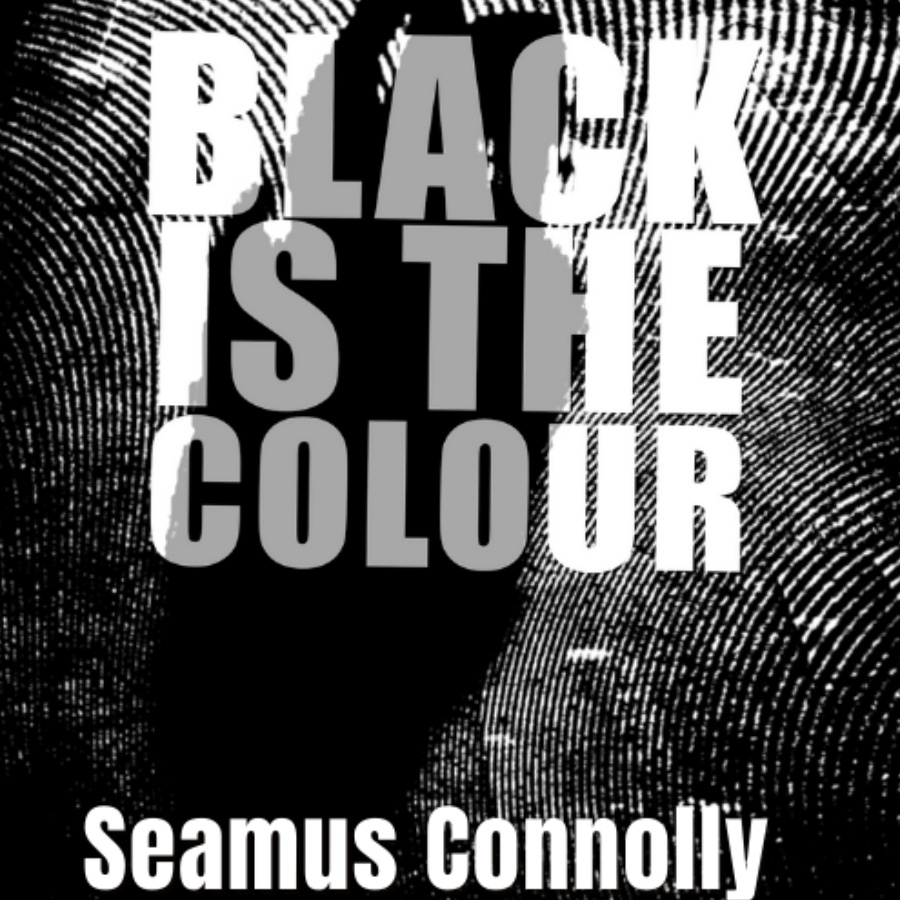 How Does a Community Persevere Against a Political Philosophy That Abhors and Threatens Their Very Existence?

Black Is The Colour is a fictional crime novel which casts a lens on a working class community in Paisley struggling to come to terms with Thatcher’s Britain in the 80’s and a system that left them powerless, disenfranchised and angry. The microcosm of a place where life was structured, functional and could be aspirational disappeared in a short space of time leaving its inhabitants powerless, battling for a meaningful future while also protecting their young people from the vultures – the new industrialists who emerged to ply their drugs and criminal lifestyles as a route out of the desperation. Thatcher sought to break the traditional industries, the backbone of towns and cities across the country. She may have eradicated the sound of the mills, steel works and the pit wheels turning. She failed in her ultimate goal of removing the very communities that were built around them. They continue to fight back.