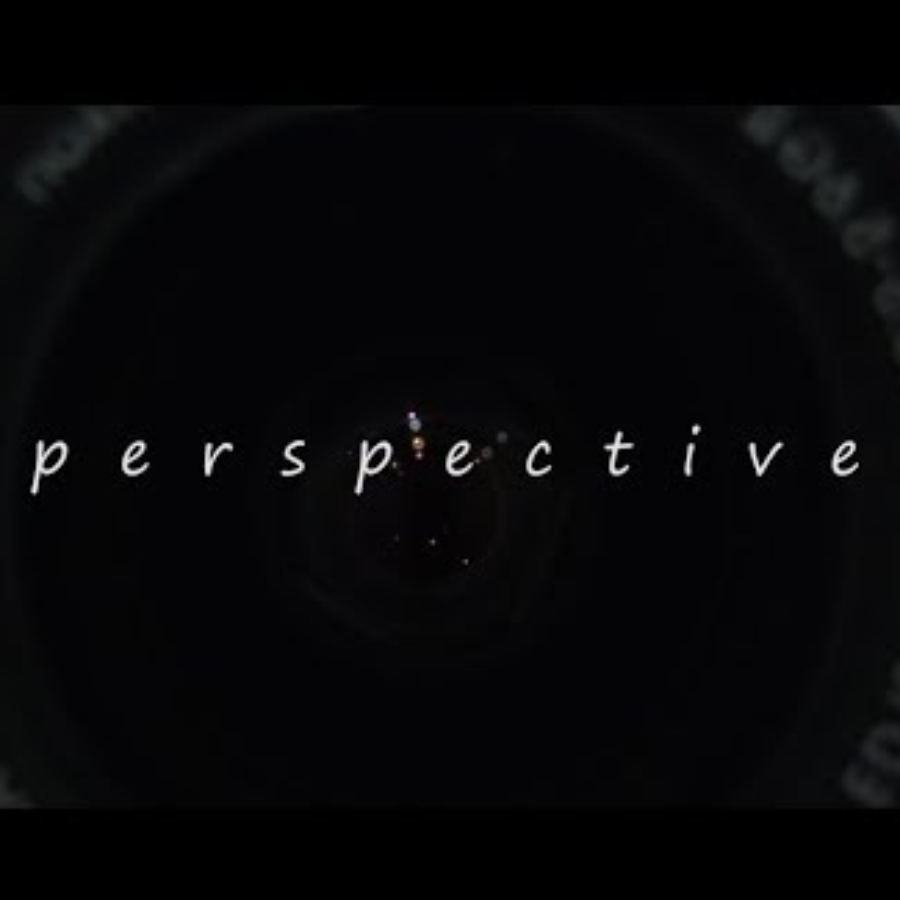 Play video
How do you view this world?
Previous entryDo we have a desire for beauty to come from something beautiful?
Next entryIs an internal deeper search for meaning ultimately pointless if we never discover the answers we want?
September 11, 2019

How do you view this world?

In this short experimental film, Perspective, I wanted to create a film that allows the viewer to explore their own internal emotions and question the way in which we see the world. I wanted to create a film that does not focus on specific things or one specific subject, but rather a film that forces the viewer to search their own mind and emotions about what they are seeing. I wanted to invoke memories and feelings in viewers from the sequence of shots in the montage but also give them a perspective of everyday things in a way they had never seen. I wanted to express the beauty of the ordinary while tapping into the viewer’s own sense of self and perspective.
The quote I based this film upon by Henry David Thoreau was the concept I wanted to capture for this film and the best way of accomplishing my aims stated above. I wanted people to view the montage and focus about what their own perspective of each shot is; how it makes them feel and what memories it brings back for them. That is the film’s purpose.

stewartsmedia stewartsmedia channelUC6tpnuo4Ek8X1sd8nf089iA
Share
Read More
Next entryIs an internal deeper search for meaning ultimately pointless if we never discover the answers we want?
Previous entryDo we have a desire for beauty to come from something beautiful?