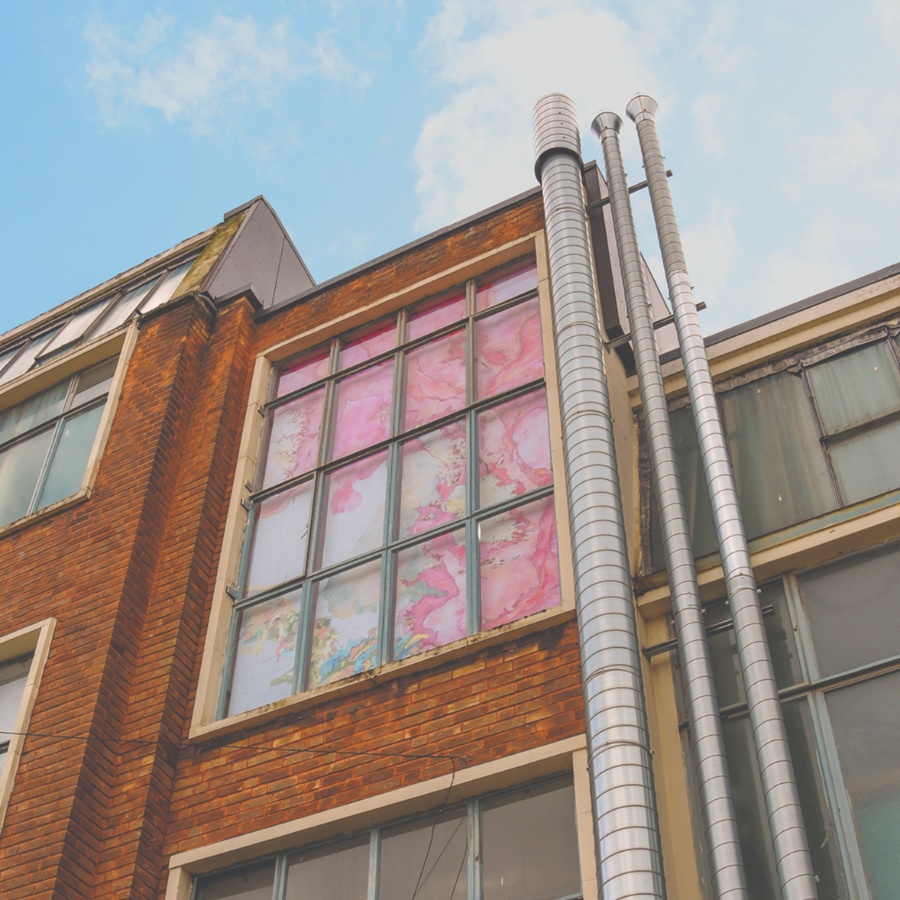 Previous entryIs This Bad Weather?
Next entryWhy do I Need to Escape?
June 2, 2021

How do you paint a forgotten cultural landscape? 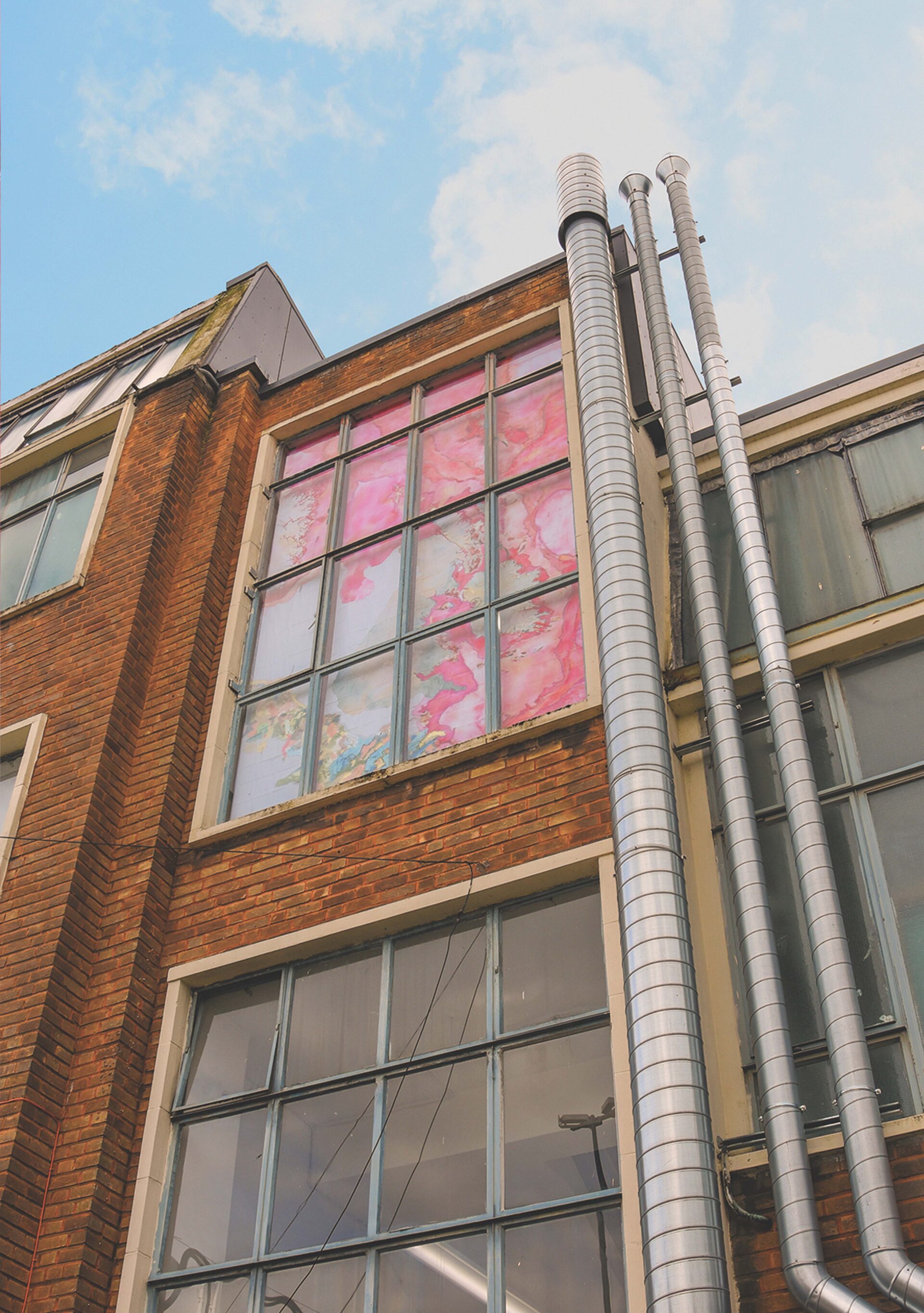 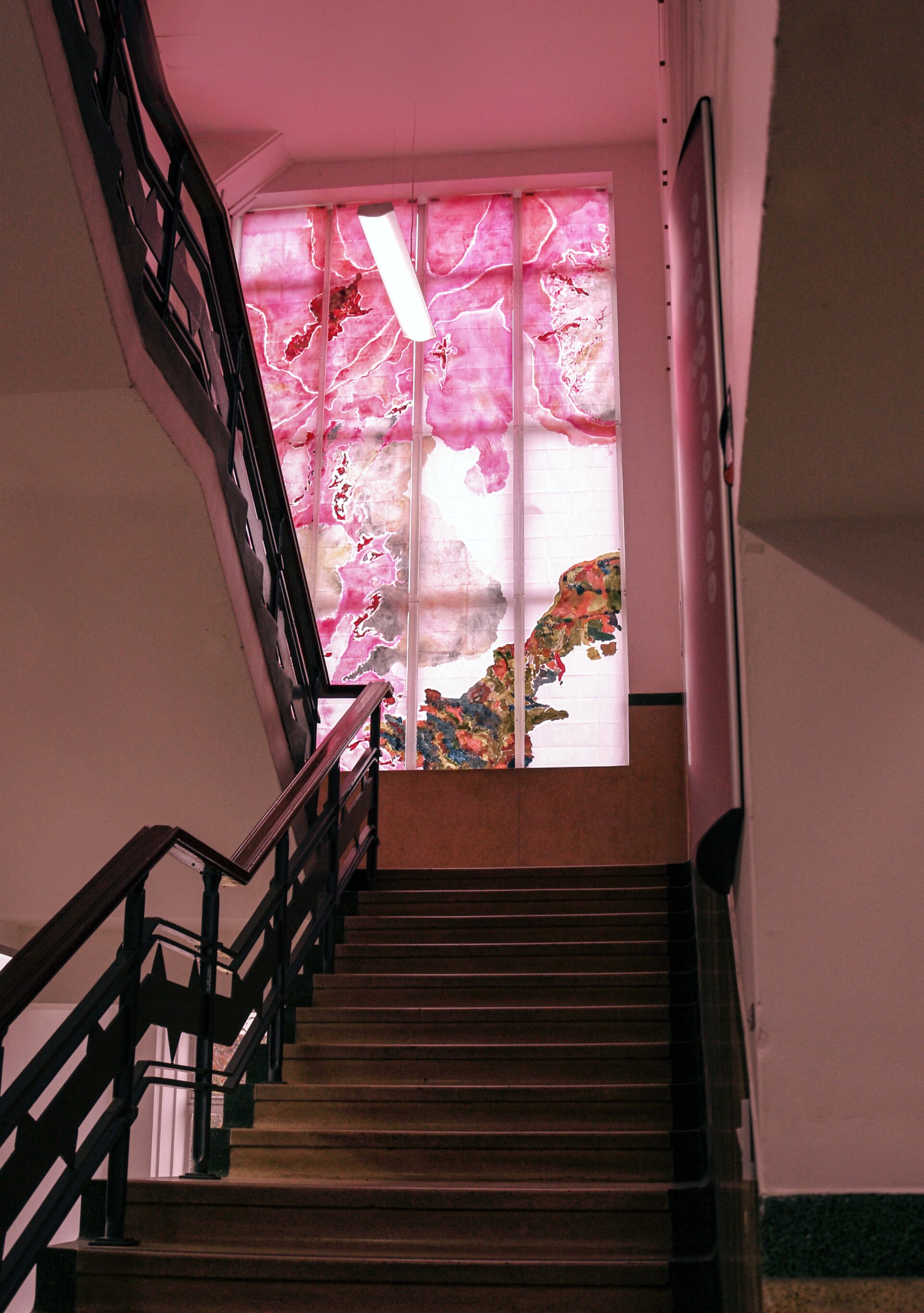 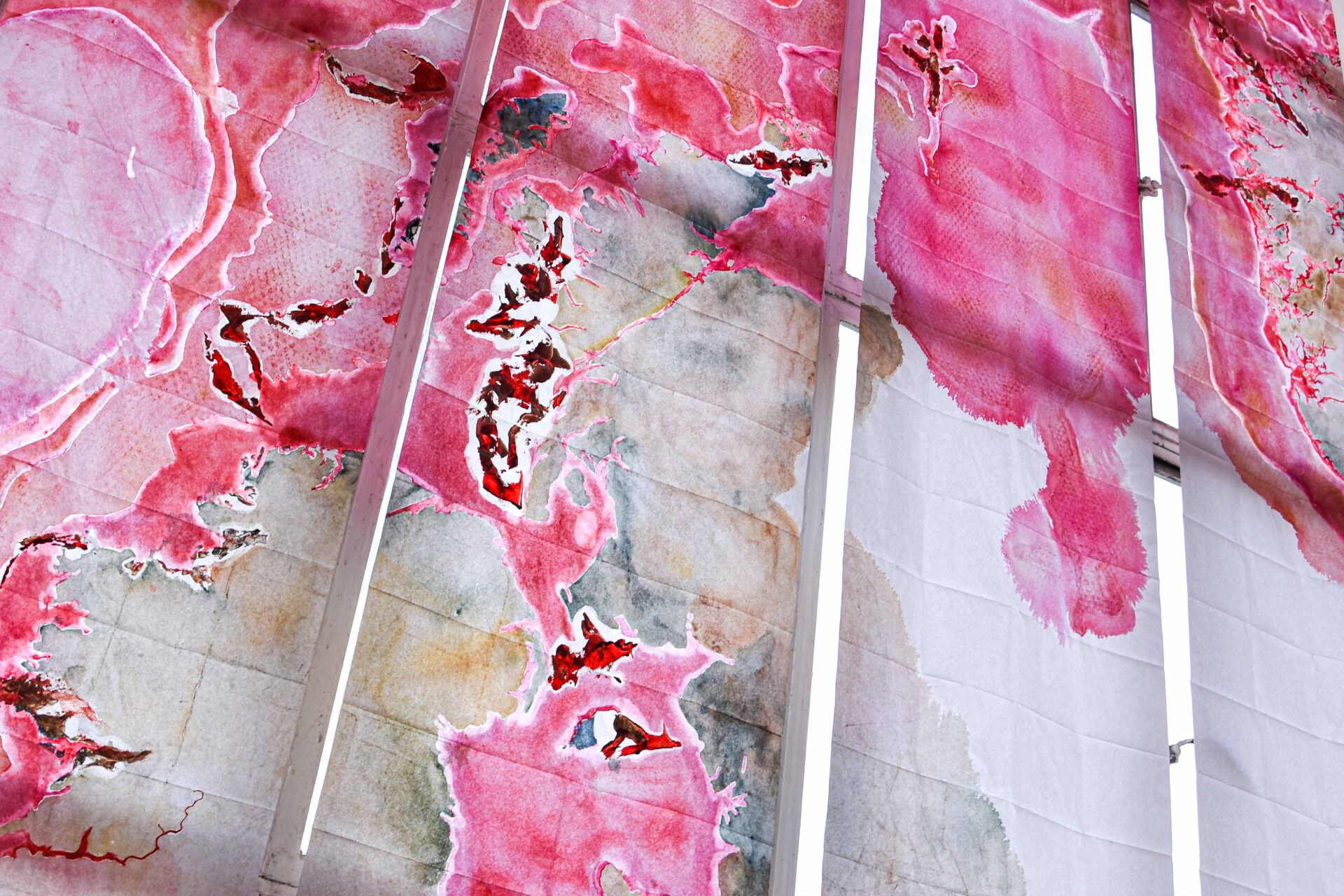 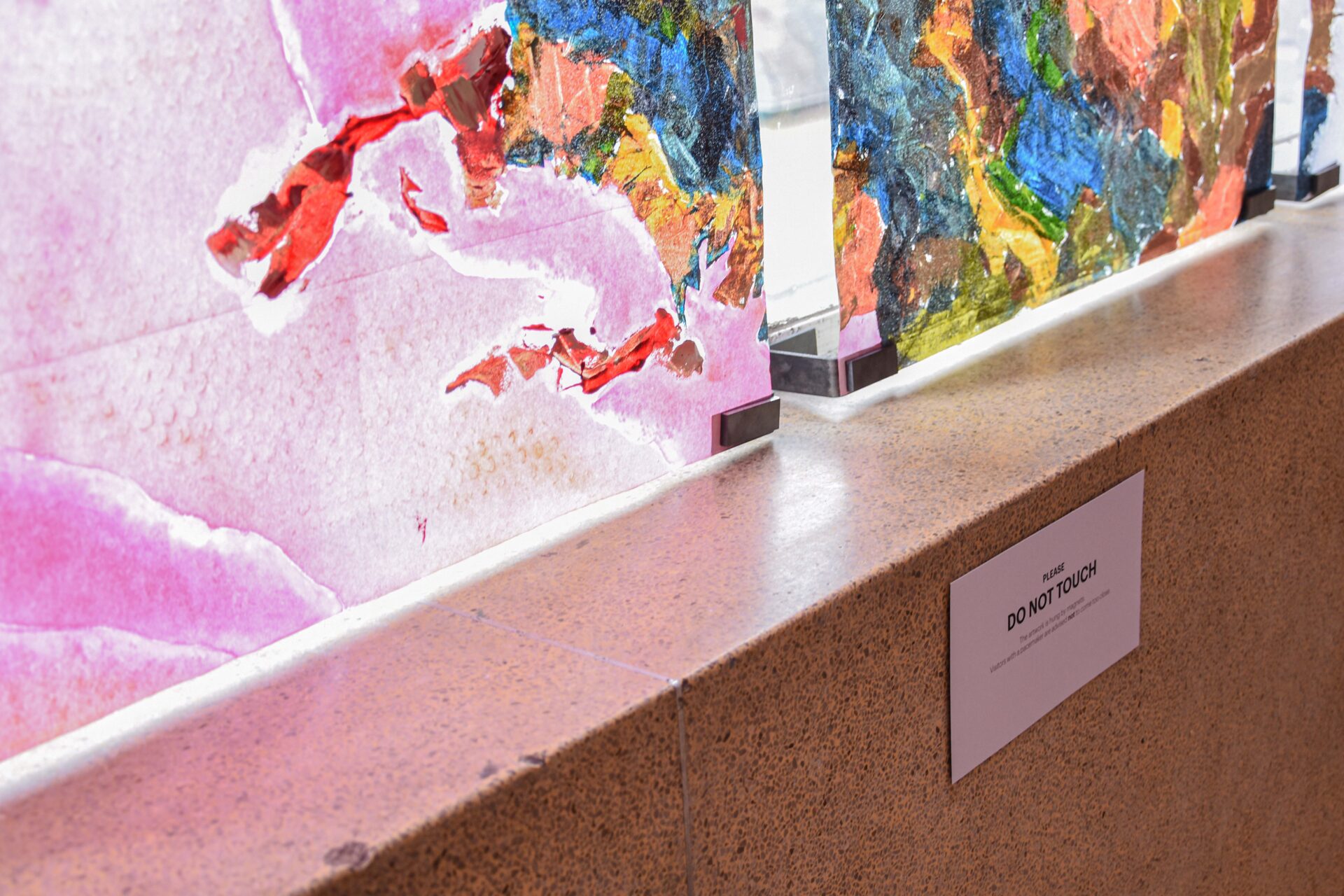 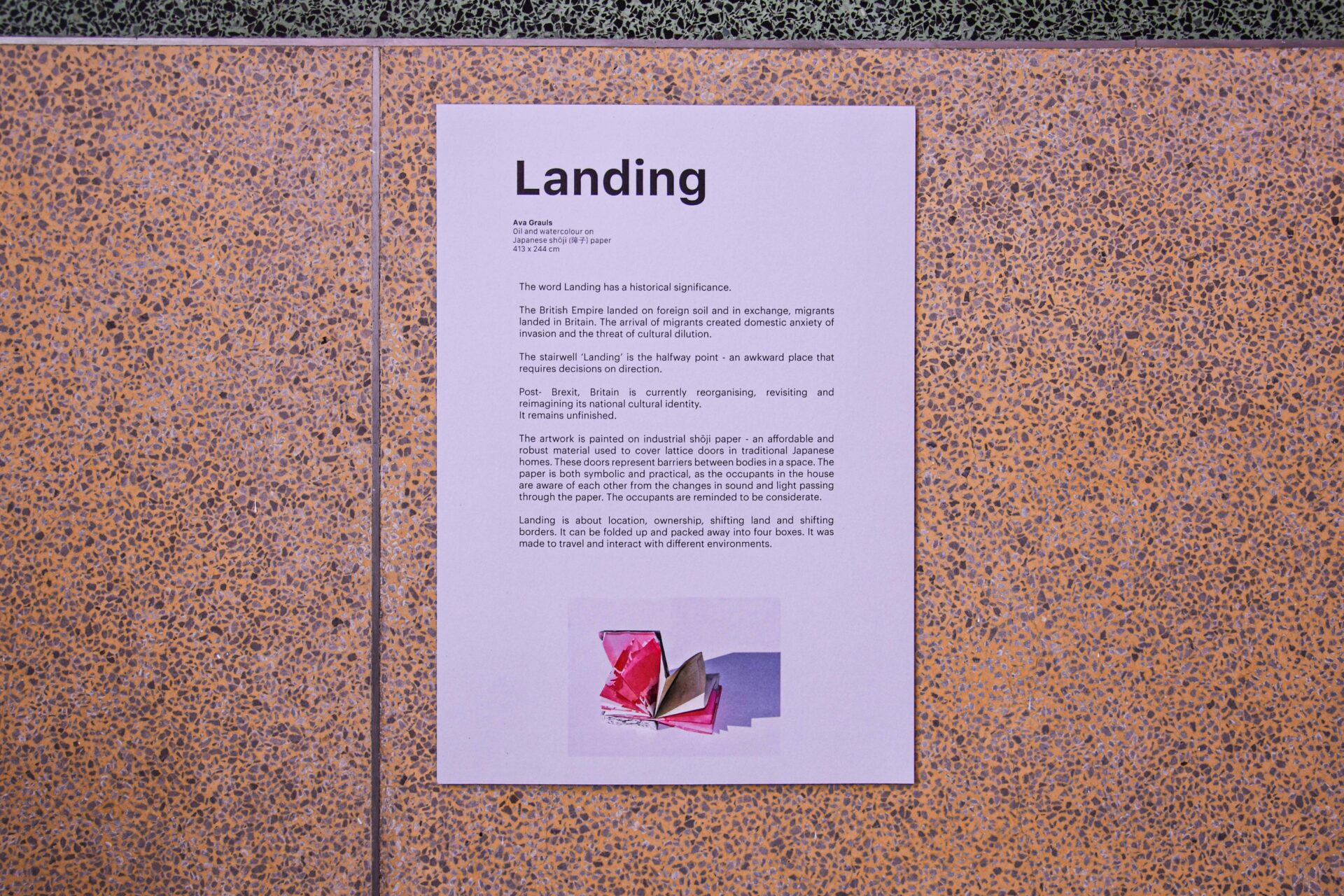 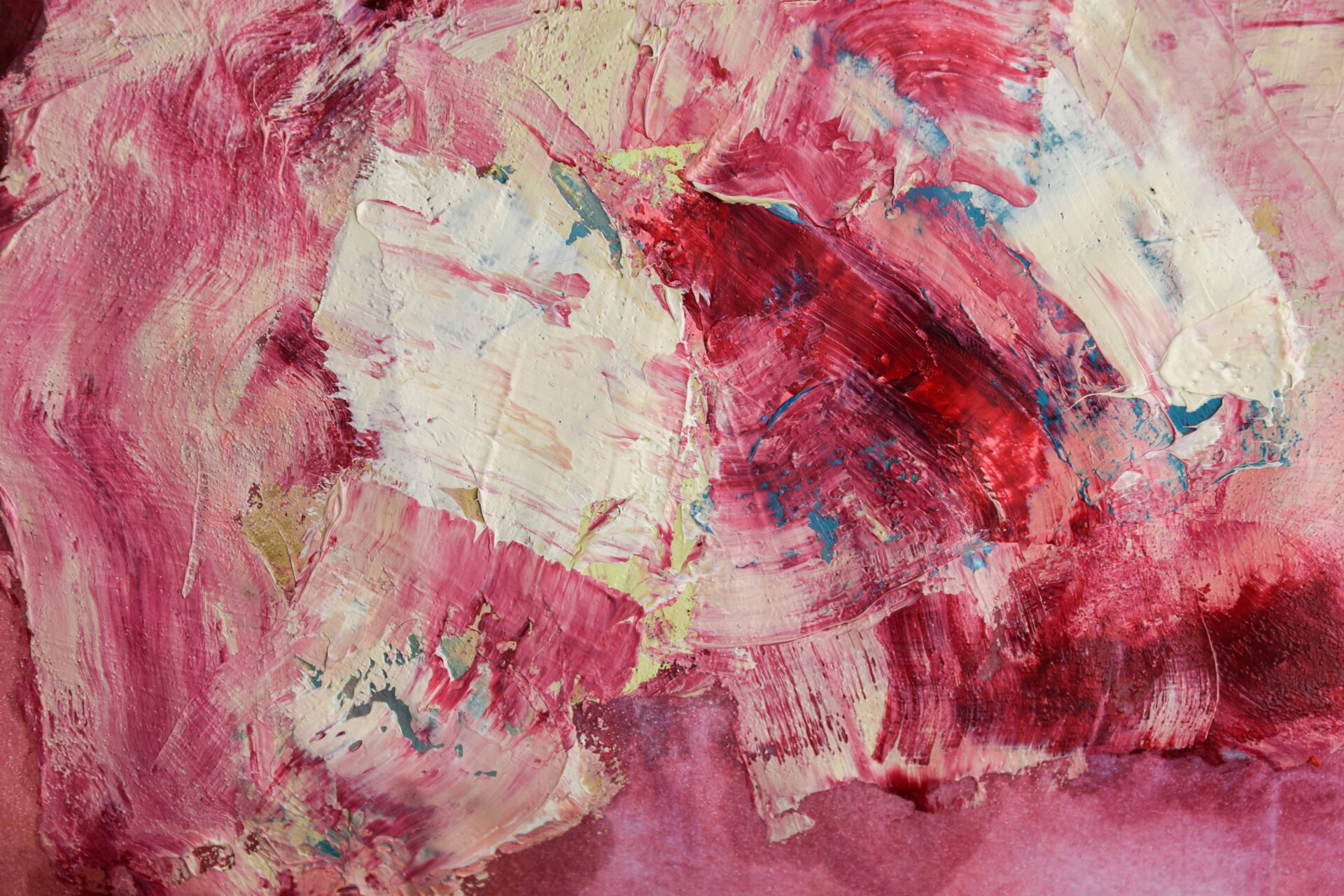 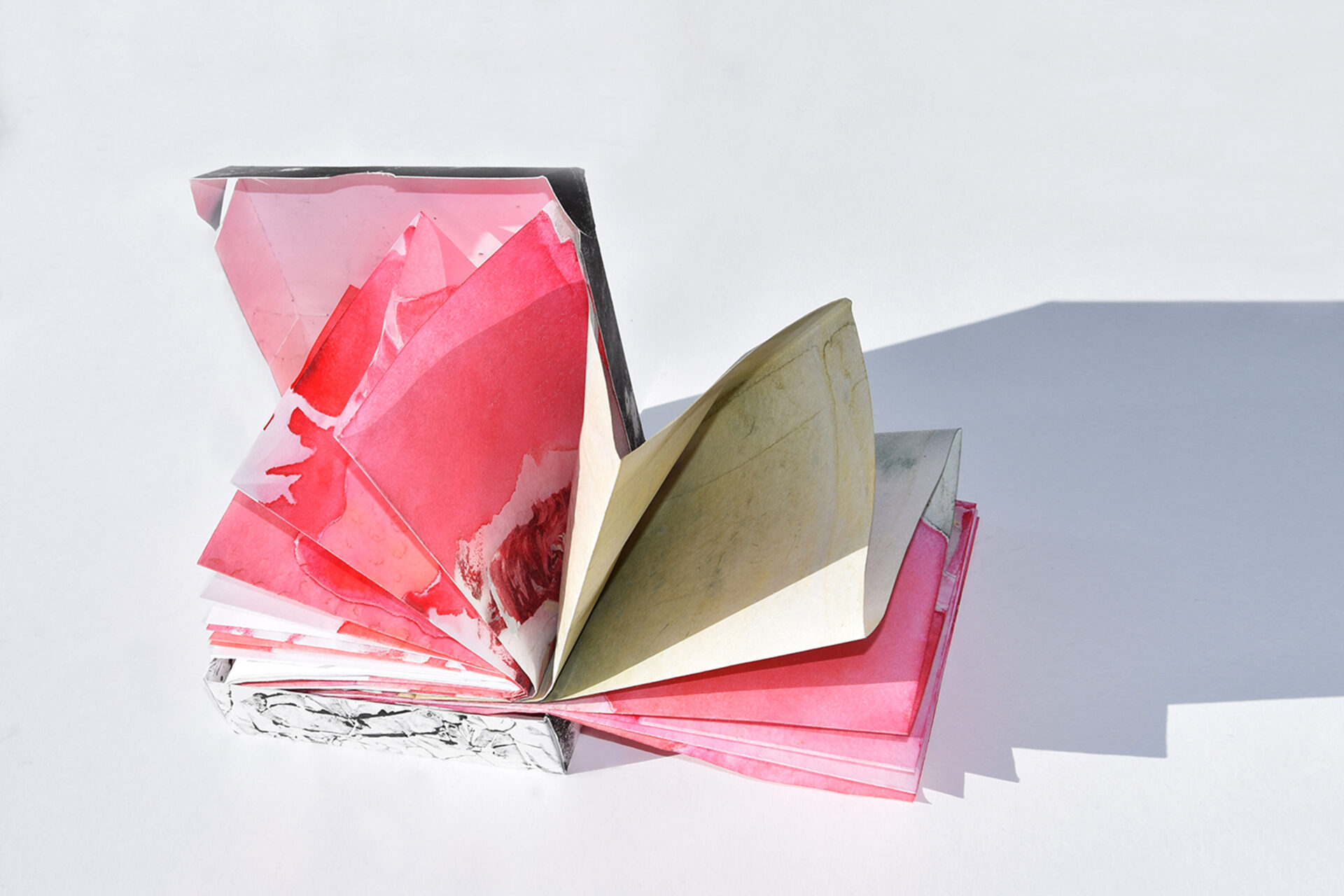 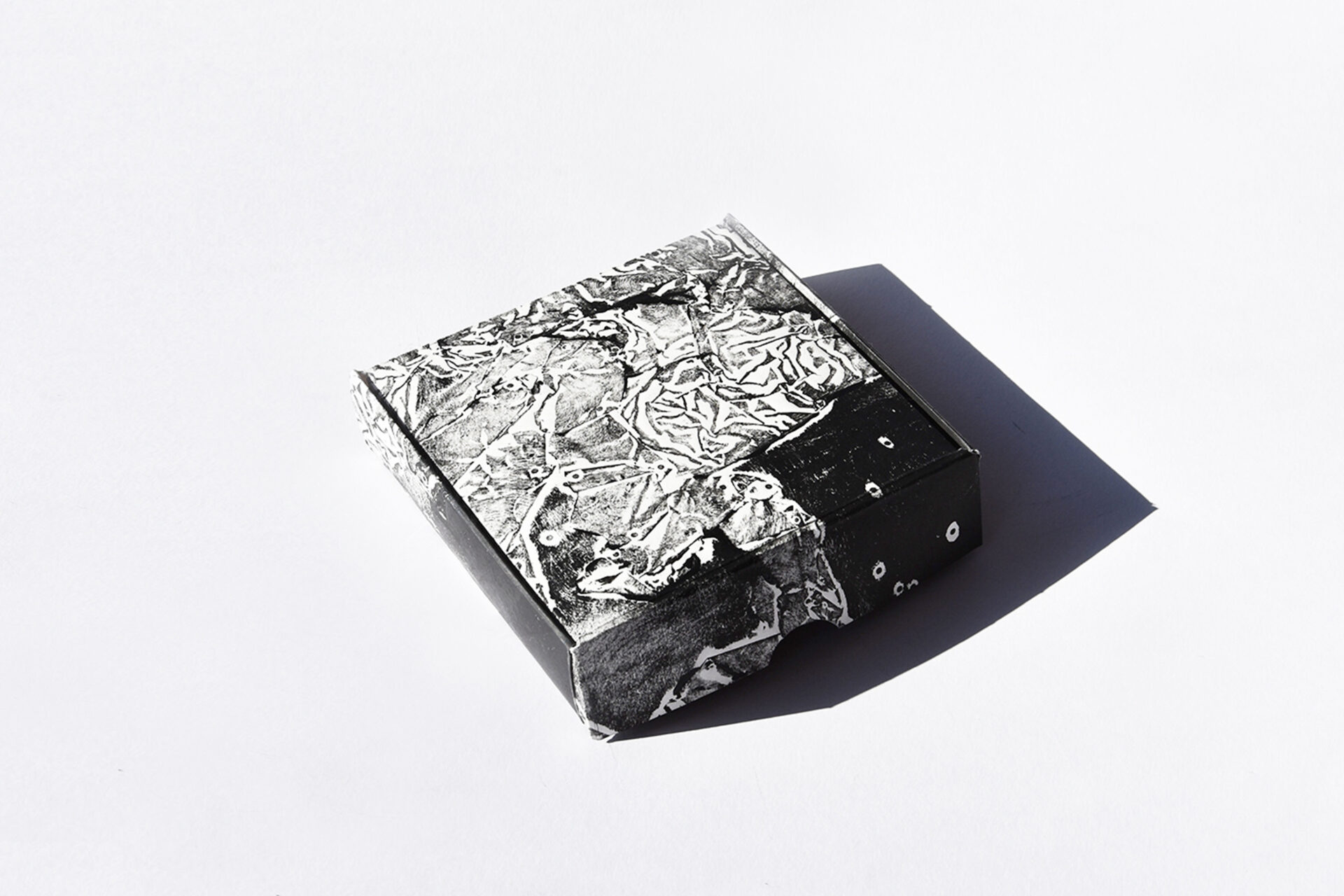 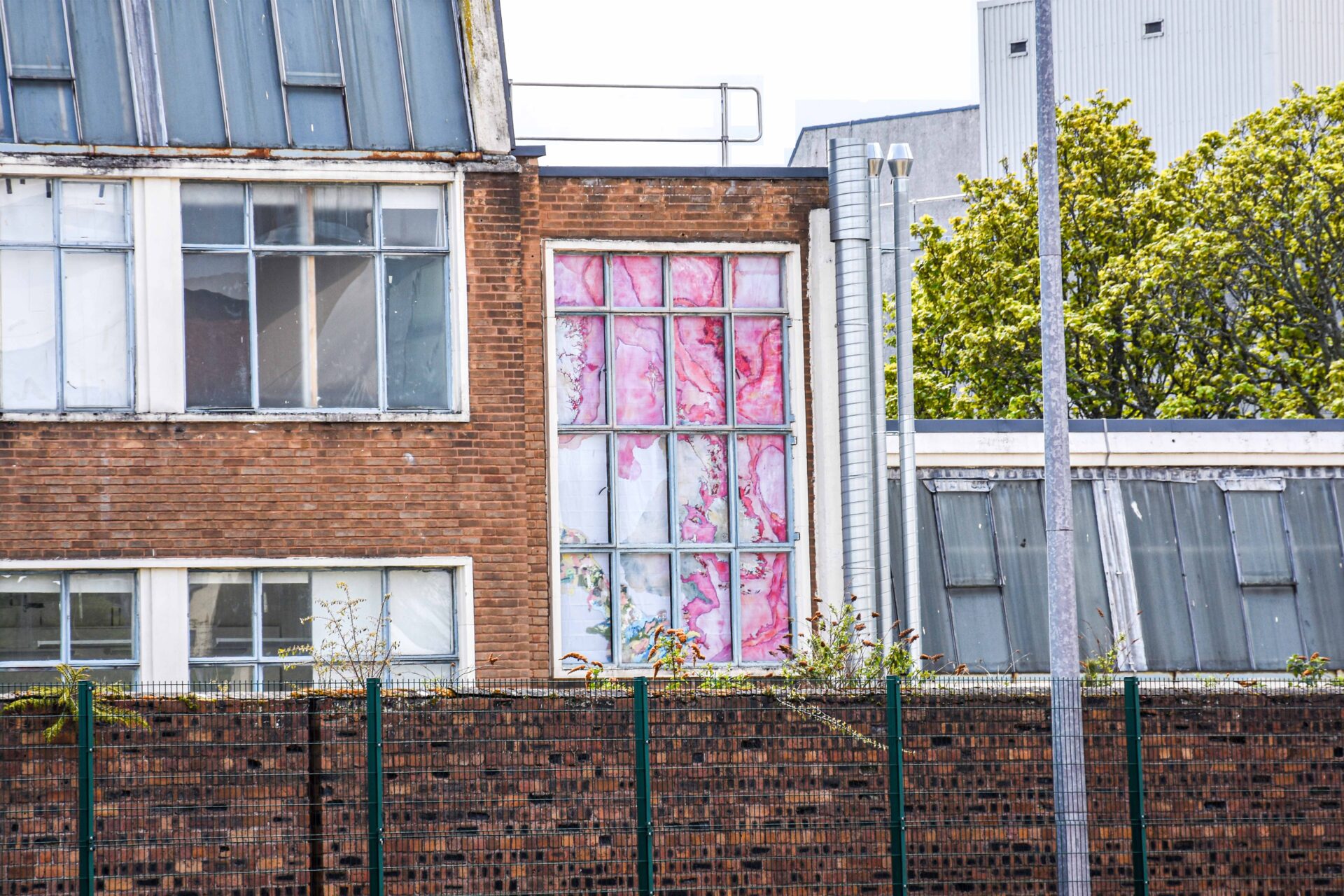 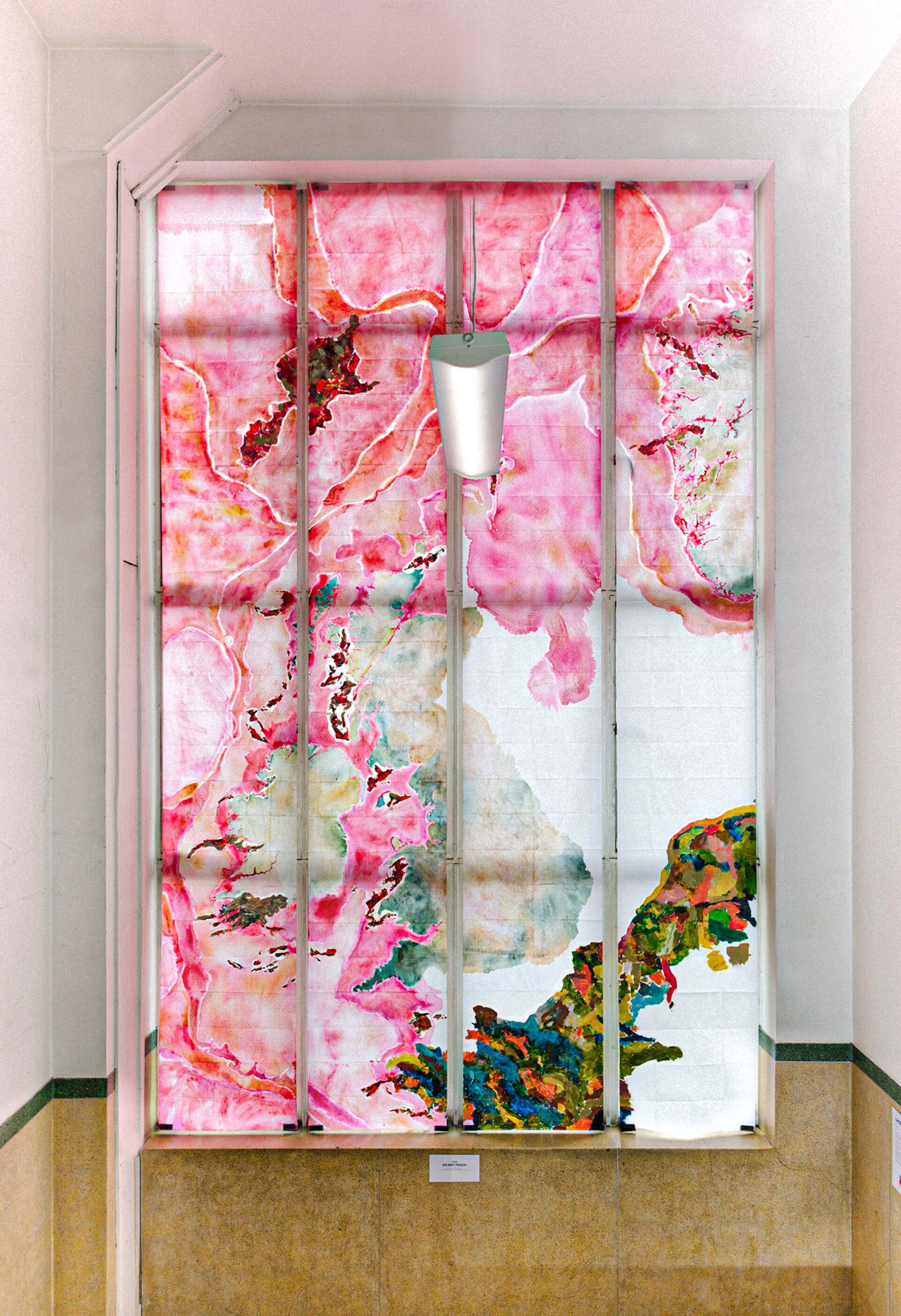 This painting is titled ‘Landing’. The British Empire landed on foreign soil and, in exchange, migrants landed in Britain. The arrival of migrants created domestic anxiety of invasion and the threat of cultural dilution. The stairwell ‘Landing’ is a liminal space – that awkward place that requires decisions on direction. Post-Brexit Britain is currently reorganising, revisiting and reimagining its national cultural identity. The buried landscape of ‘Doggerland’ remains unfinished. How do you paint a forgotten landscape? How do you remember the soil that bridged national identities? The artwork is painted on industrial shōji paper – an affordable and robust material used to cover lattice doors in traditional Japanese homes. These doors represent barriers between bodies in a space. The paper is both symbolic and practical, as the occupants in the house are aware of each other from the changes in sound and light passing through the paper. The occupants are reminded to be considerate. Landing is about location, ownership, shifting land, and identity. The artwork can be folded up and packed away into four boxes. It was made to migrate.