How do you assimilate without losing your sense of self? 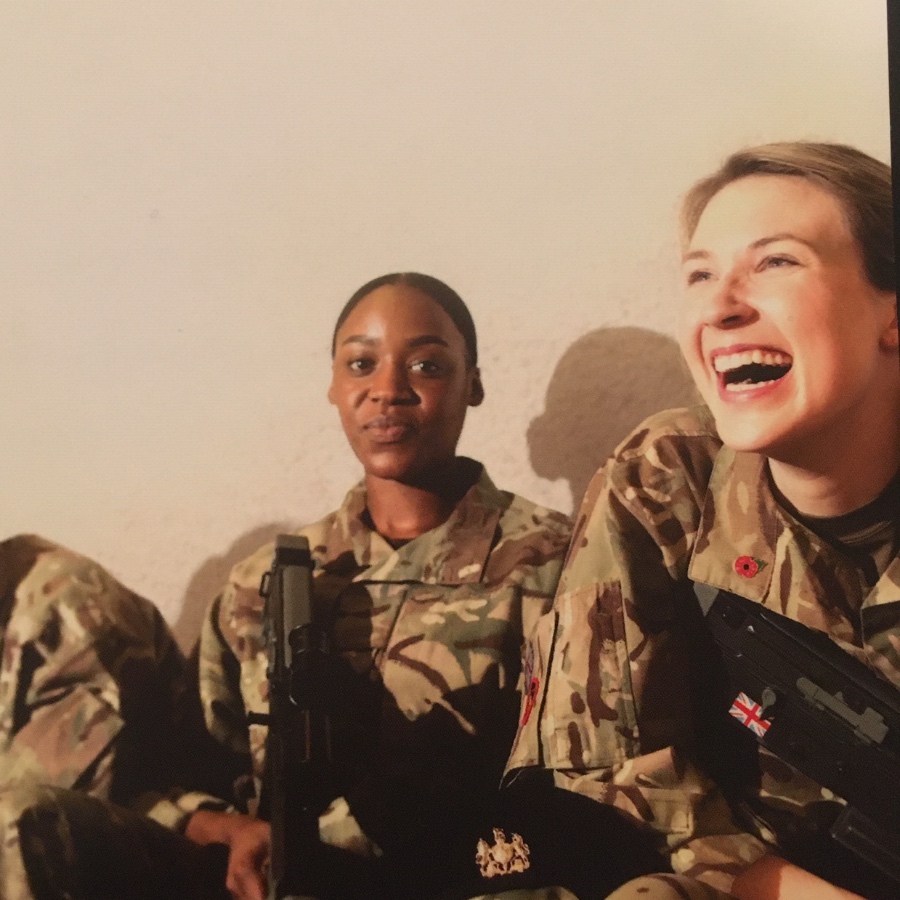 Close Quarters is an exploration of what it means to adapt to a prevailing culture that’s suspicious of what you represent. In my experience if you don’t assimilate you’re seen as rejecting the status quo, but if you adapt too much you’re considered inauthentic. I wanted to unpick the emotional realities of that situation and reveal the strategies people use to hold onto a sense of self while becoming what’s needed to succeed. Close Quarters looks at women taking on army infantry roles in which they’re trained primarily to kill. Many in Britain are hostile to that idea and think females can’t do the job. Women are only now entering those positions so the play is about what might happen next. I undertook extensive research and developed relationships with army personnel in different roles to understand the feelings and beliefs of those directly affected by women joining the infantry. Gaining soldiers’ trust and digging into the political nature of the decision challenged my own assumptions. The play aims to show the truth about the world of the infantry soldier, dismantle some persistent myths about what it is to be female and consider how people survive within a hyper masculine culture.

Close Quarters, 2018Play
PreviousWhy is the Black Female Body a Spectacle?
NextWhat does Walking Football mean to you?