How do we weep with survivors of domestic violence? 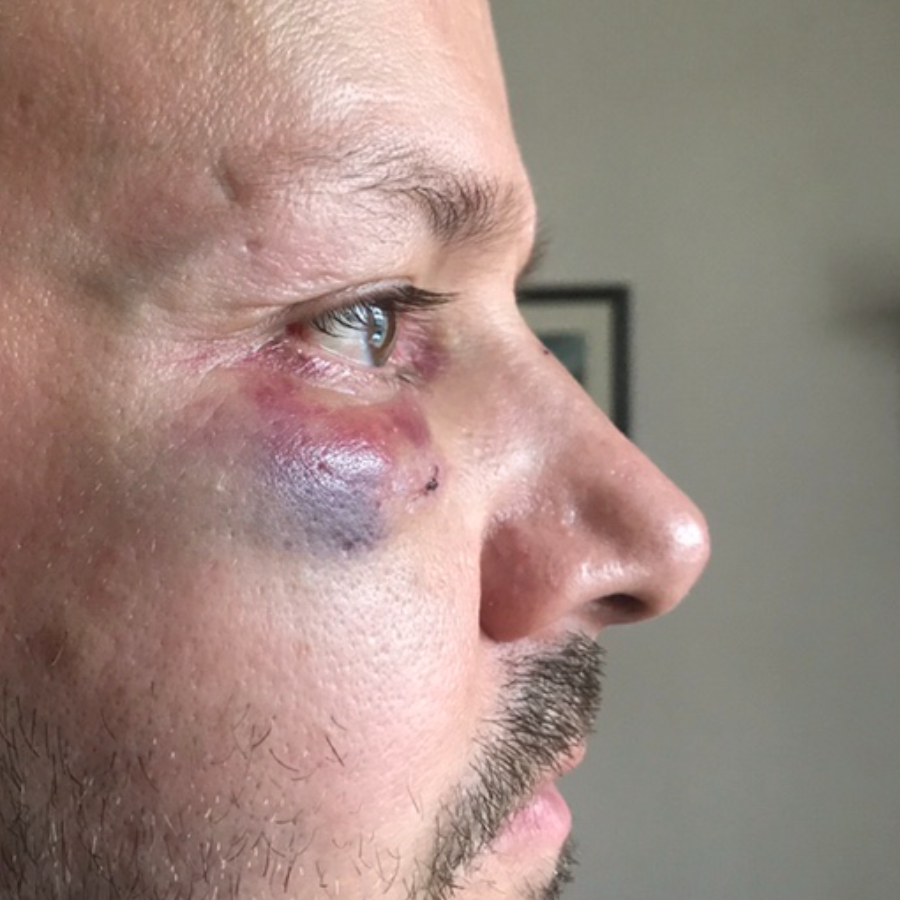 In the three months it took me to recover from an incident of ‘male-on-male’ domestic violence, I was drawn to two things: to texts that examined emptiness (the trauma created episodes of extreme dissociation), and classical art (including poetry and philosophy) — which is a perennial obsession and escape. The poetry and Latin roots of many of the legal terms fascinated me, as did the terrifying realisation that that which had been desperately private (desire, love, anger, emotional abuse, and then violence in the home) had been dramatically made public through the intervention of the law. A personal psychic catastrophe had been exposed, and in the process, an imagined sense of control was lost.

The poems, as incidental sublimations, are an attempt to naively reclaim and transcend this revelation. They are based on photographs that documented the physical aftermath, and the juridicial letters that charted the progression of the case, and are an example of the seemingly antithetical categories of important things we keep in our own personal archives: legal documents and love letters.