How do we suppress an uncomfortable past? 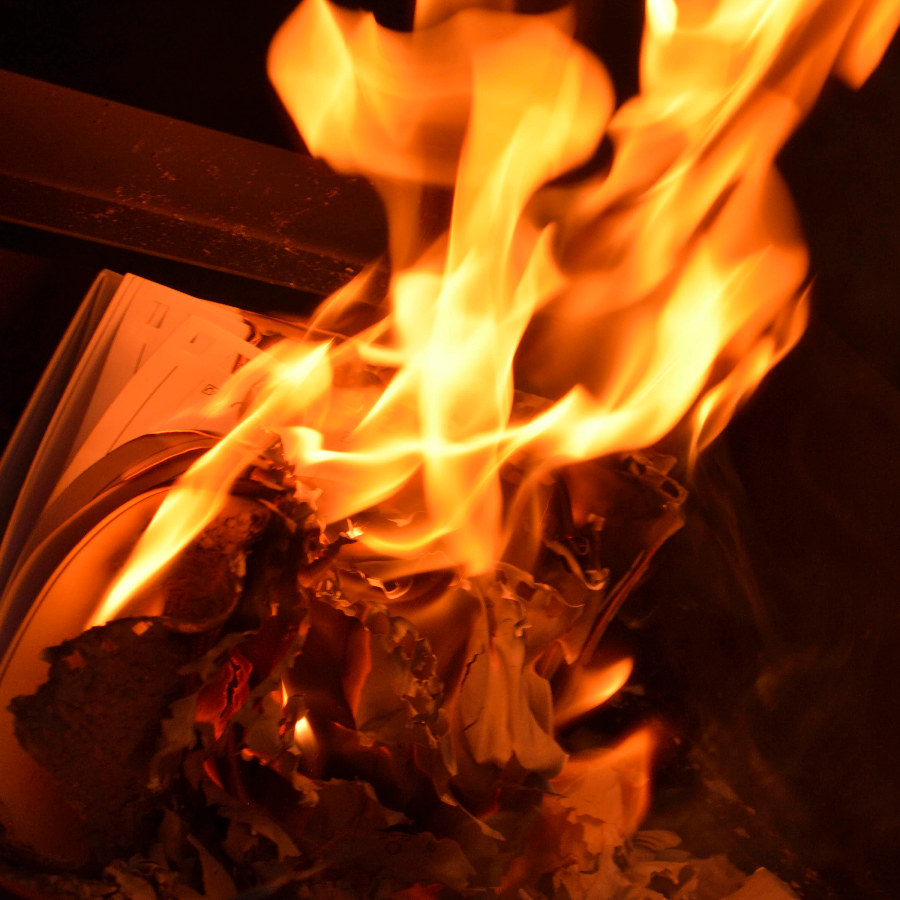 During the so-called ‘Operation Legacy’, carried out during the period of decolonisation from the 1950s onward, any government document that was found to be potentially embarrassing to the establishment, and unable to be left to successor governments, was either destroyed, or shipped back to Britain, and held in a secret archive whose existence was not disclosed until the 2000s. While some historians stress how disorganised this operation was, and claim that there was no systemic process which caused this ‘migrated archive’ to be concealed, the fact that testimonies of torture by British forces during the Mau Mau uprising in Kenya were corroborated by sections of this material does raises questions over how public perception of Britain’s legacy overseas has been manipulated to avoid asking tough questions of oneself. Even when the human cost of Britain’s past is clearly recorded, e.g. concentration camps in the Boer War, or the fall-out from the partition of India, it is often neglected. Instead, a progressive rather than problematic legacy is promoted and celebrated. My entry, which directly quotes some of these documents, deals with this question of how people ignore an uncomfortable past, in favour of a more comforting version of events.

Drowning The Books, 2019Poetry
PreviousIs the answer blowing in the wind?
NextCan serenity ever truly exist?