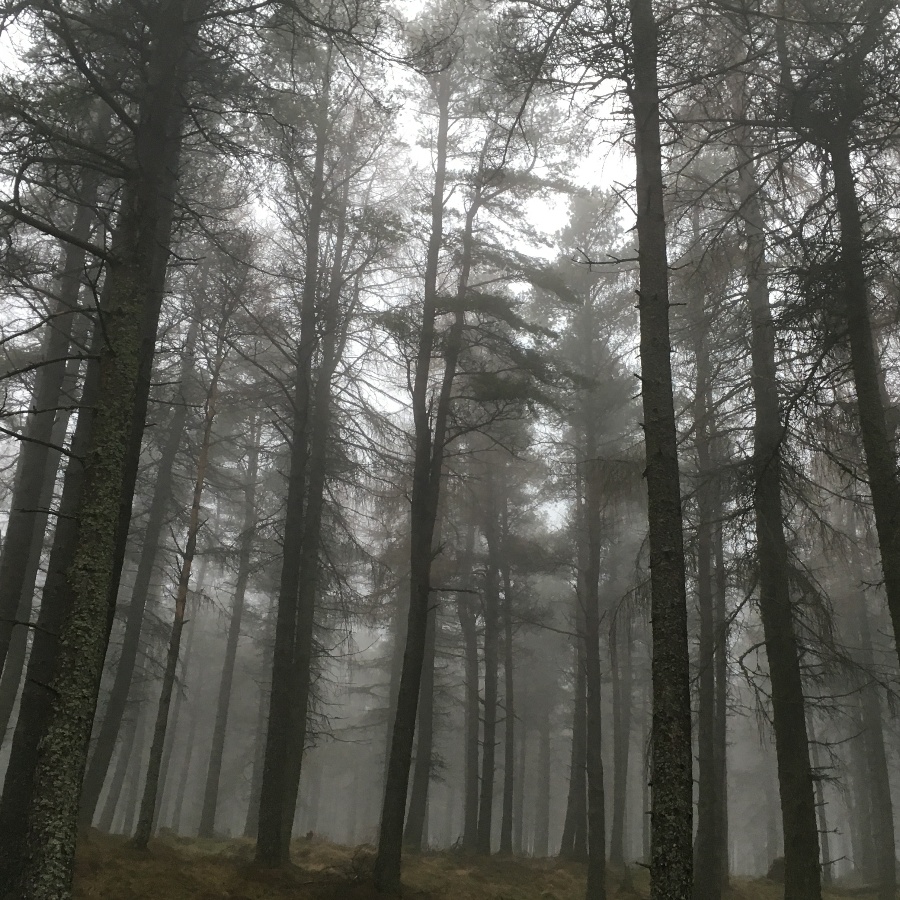 Read more
Previous entryWhat thoughts run through a writers’s mind during lockdown?
Next entryDoes a portrait have to have the whole face in the image to convey it’s message?
April 29, 2020

Scroll
Share
WrittenWhere shall I (go after I) die?, 2020

A part story, part nature essay, that journeys through a miscellaneous part of Scotland whilst considering the identity and traditions of people we have long forgotten. ‘I’ contemplate death in as light a way as possible whilst having what appears to be some sort of existential crisis, trying to decide where to be buried. A number of Welsh and Irish ‘Celtic’ stories are referenced, shoehorned in as a means of establishing a vague narrative, and connecting to the Scottish landscape. Many rural places in Scotland could exist in any time. This story could; there are deliberate inconsistencies in the narrative with regard to man-made things. I am reimagining how we engage with culture from before written records. It goes without saying that many folk from Scotland dismiss things from the unwritten past as ‘pagan,’ without trying to understand or engage. We should not necessarily ignore ancient beliefs and stories; at the very least, they make for interesting chapters in our history. I wrote this largely inspired by bog bodies, and imagine how Scots might think about and engage with such traditions if they still existed. Where would I like to be flung into?

Share
Read More
Next entryDoes a portrait have to have the whole face in the image to convey it’s message?
Previous entryWhat thoughts run through a writers’s mind during lockdown?