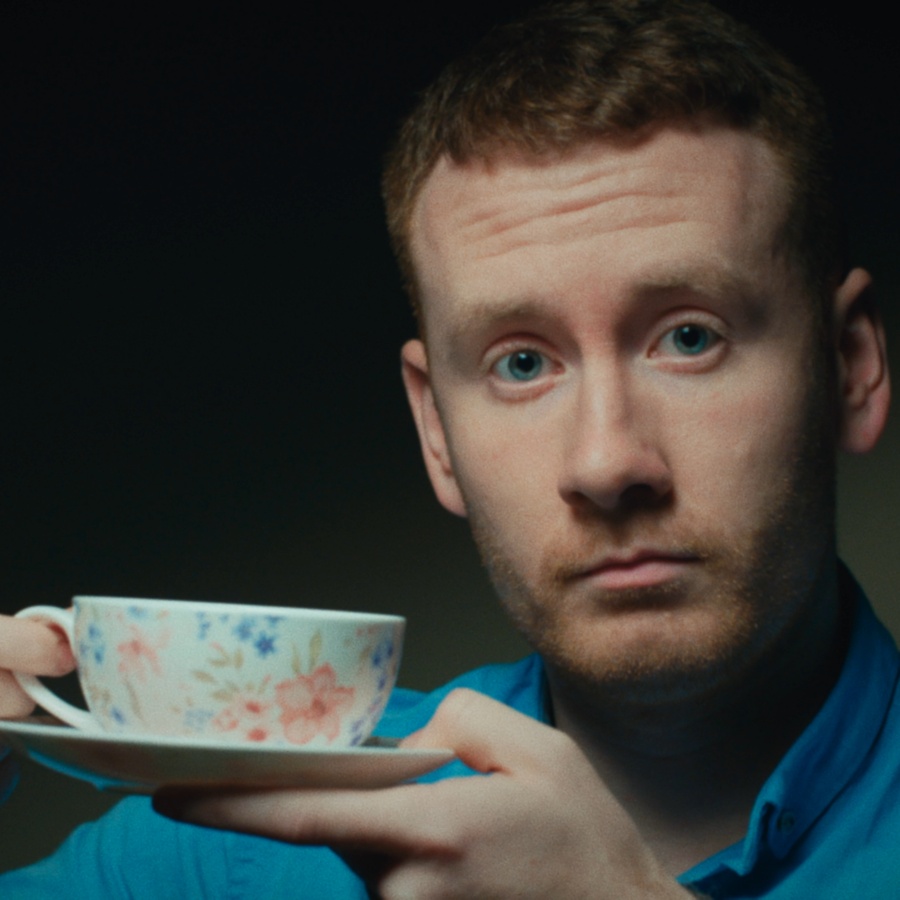 Play video
How Do We Move Beyond Workplace Exploitation?
Previous entryWhy Are We Ignorant?
Next entryDaydreams: Friend or Faux?
April 26, 2022

How Do We Move Beyond Workplace Exploitation?

Exploitation in the workplace has existed for millenia. Prior to the industrial revolution, this exploitation was largely governed by the stick; since then, the idea of ‘getting ahead’ has developed, and the carrot has become an excellent driver of pushing the worker the extra mile. Using dry comedy, this film looks at the dehumanising aspects of exploitation. The main character in this film – Malky – has no power. He decides to submit to the director’s whims to get closer to his goal. Formally, the film shows parts of the filmmaking process that would normally be elided in the pursuit of the perfect image: We see tensions starting to bubble. Malky struggles to reconcile his fawning desperation with the humiliation visited upon him. In the end he rejects the director’s offer, but wavers: it is difficult indeed to turn down what you most want. To truly put an end to these practices, the only answer can be that every individual accepts a new code of ethics around acceptable behaviours within a workplace setting. In the film world, we have seen a higher standard be upheld in terms of on-set harassment. Can the same be done in terms of on-set exploitation?