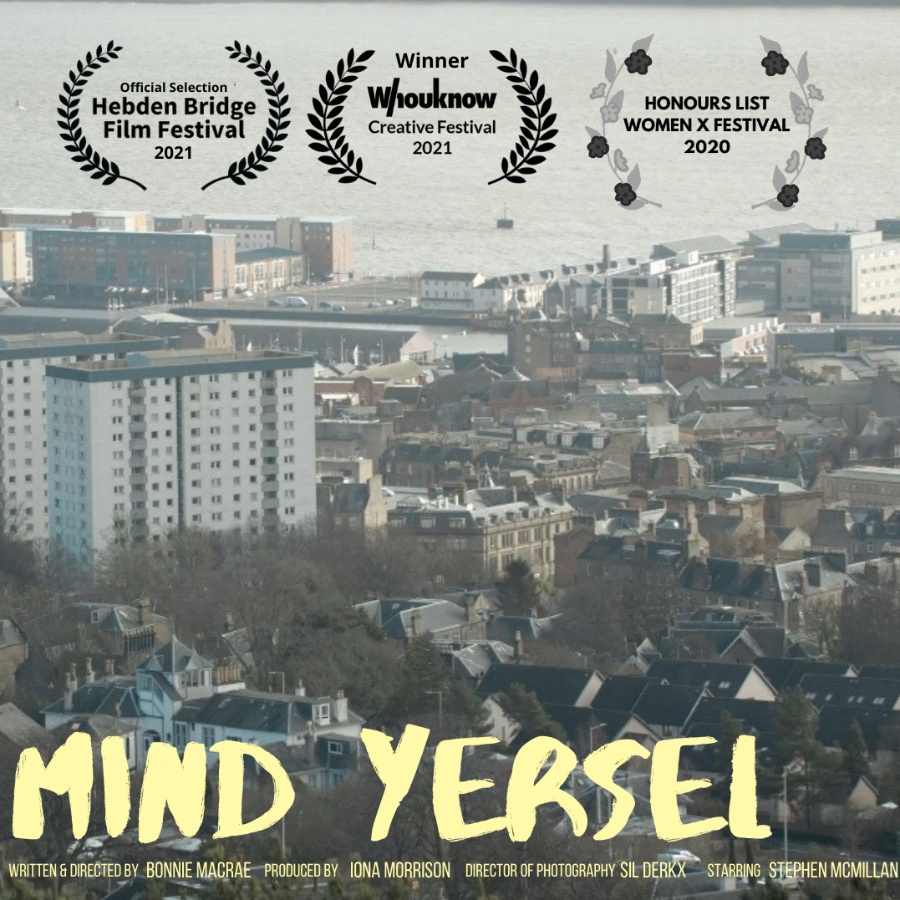 Play video
How Do We Help Those Unable to Speak Up Themselves?
Previous entryWhat Have I Done With My Life?
Next entryWhy are the consequences of Parental Alienation denied in Scotland by those with the power to make a positive change for children?
February 23, 2021

How Do We Help Those Unable to Speak Up Themselves?

Mind Yersel is a cinematic response to an article citing Dundee, my hometown, as Scotland’s ‘suicide capital’. The film gives voice to young boys in Dundee who are suffering, who are almost always never fully represented on-screen. It was important for me to create something that didn’t quite fit the typical mental health awareness ‘mould’. It was paramount that young boys in Dundee could watch someone who speaks the same way they do, who walks the same streets as them, being bravely honest in their feelings. It shouldn’t be normal to label any place as ‘suicide capital’, that in itself highlights the enormity of the problem. Mind Yersel doesn’t give any answers, but what it does do, is ignite conversation through proper representation of Dundonian boys and what they’re going through. The film’s response has allowed me to realise that this issue is only growing in stature. Mind Yersel challenges us all to reconsider how we treat and respond to one another. As a young woman, I believe it’s partly my responsibility to help reconstruct what toxic masculinity has torn down. I hope Mind Yersel has and can affect change not just in Dundee, but across Scotland and beyond.

https://www.bonniemacrae.com/ bonmac bonmacrae
Share
Read More
Next entryWhy are the consequences of Parental Alienation denied in Scotland by those with the power to make a positive change for children?
Previous entryWhat Have I Done With My Life?