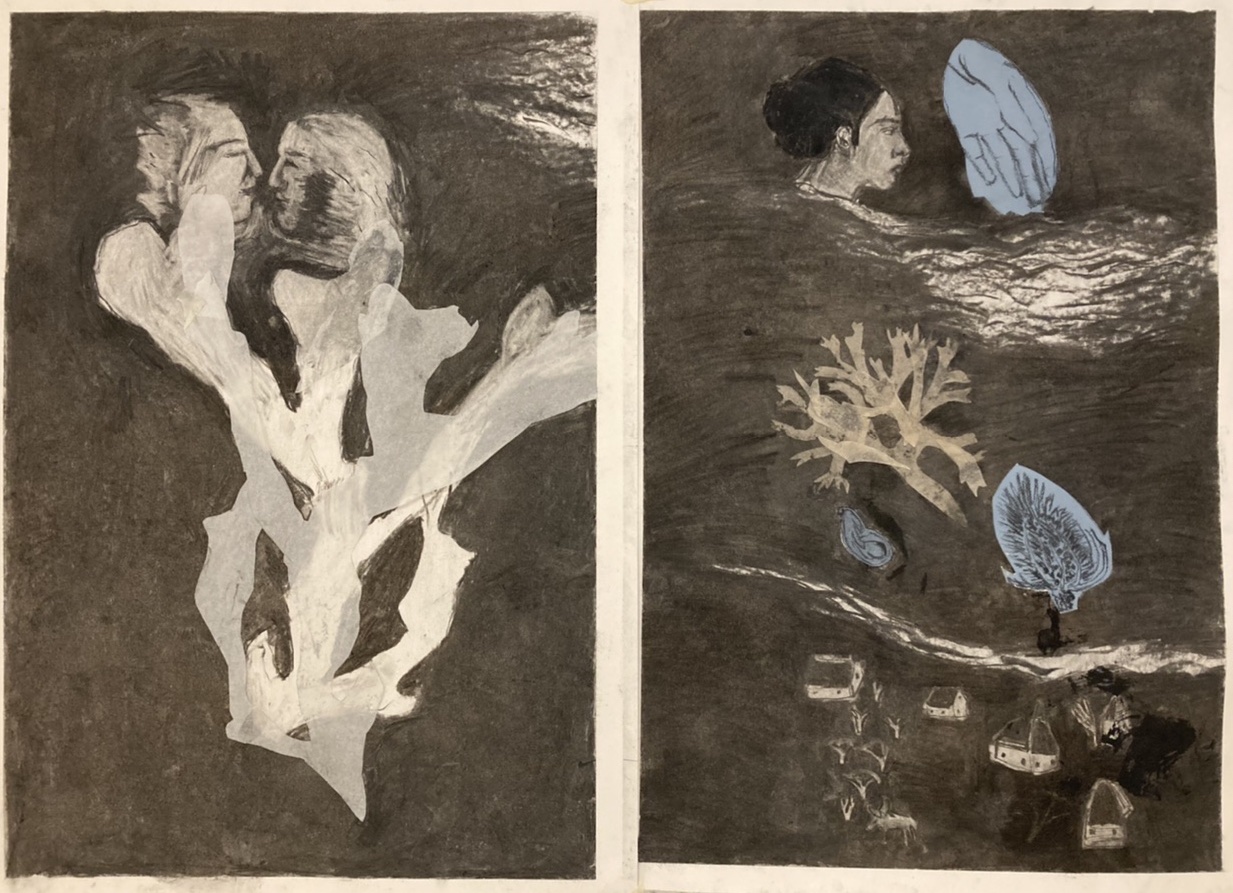 Previous entryWhy Do We Hide Parts Of Ourselves And Can Creativity Help?
Next entryWhat Is An Identity?
January 31, 2021

How Do We Form Our Identity Through The Places We Live? 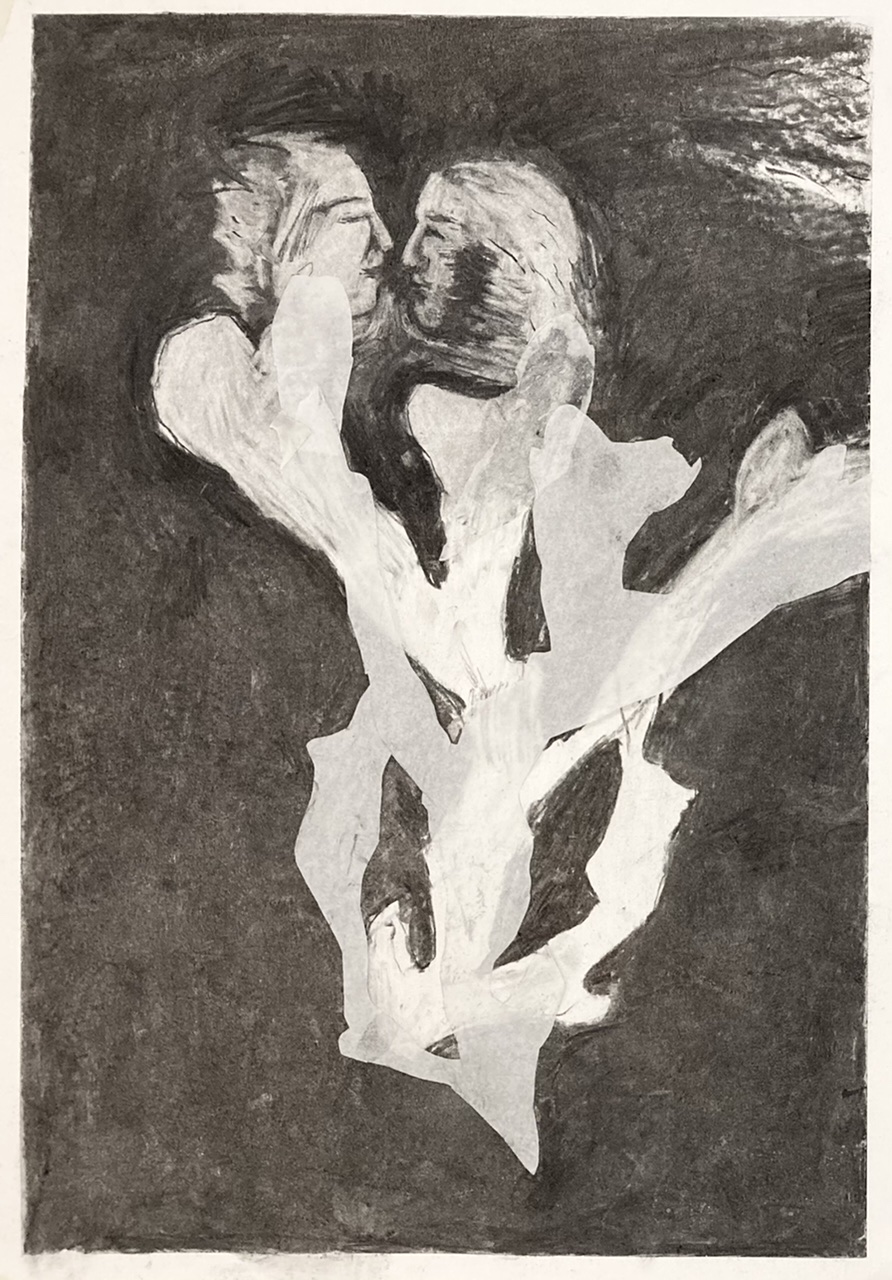 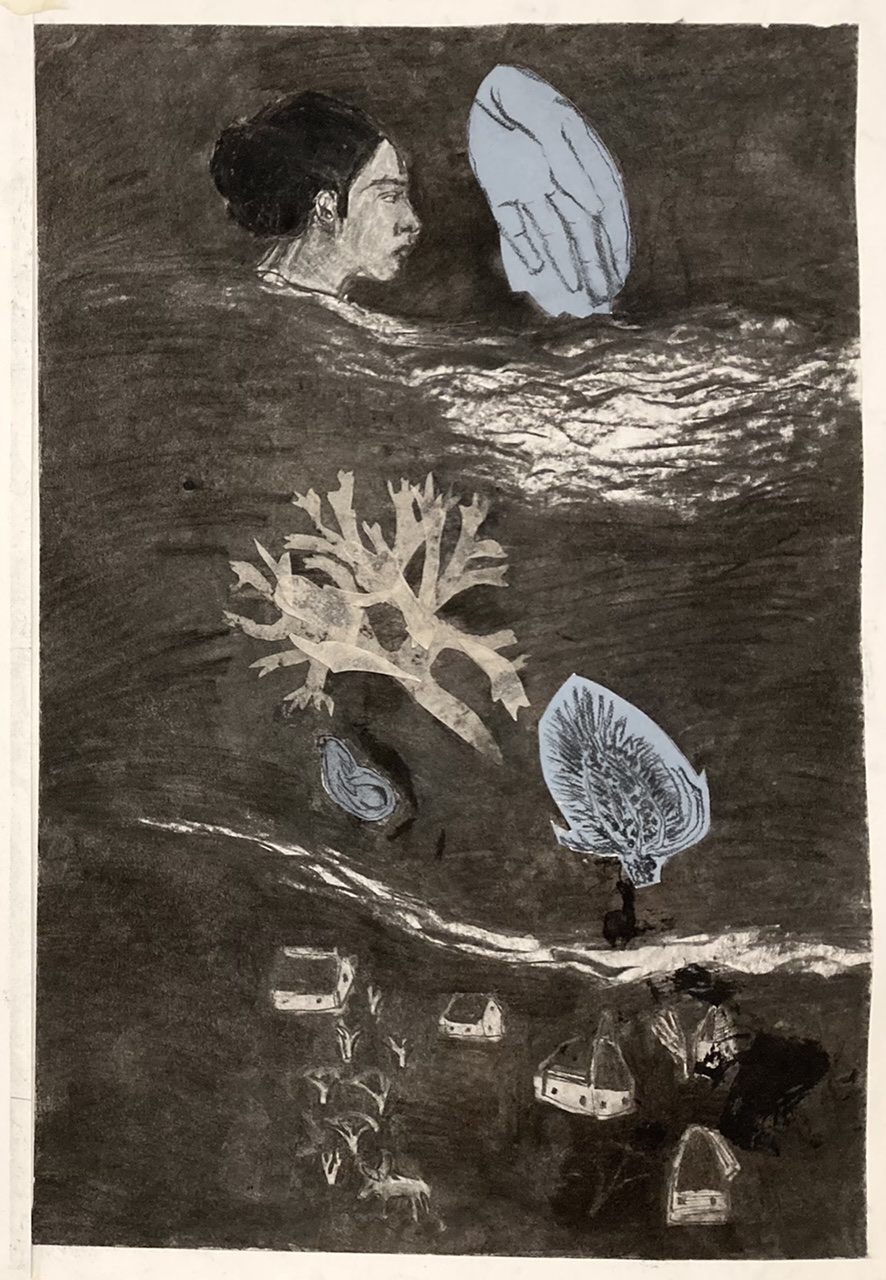 My work over the years has been autobiographical, considering relationships, ecology and spirituality.

This form of collage is unusual for me, but it was a way for me to explore the idea of identity and nationality which is an important issue for today. The collage was inspired by David Rudkins film and play ‘Penda’s Fen’, a coming of age story set in Malvern.

Exploring the conflicting forces of past and present which include sexuality, authority, tradition and ancient pagan past. I was also at that time visiting my family in my childhood landscape of the Romney Marsh.

I began to look up the place names of the hills I lived on which used to be islands in the area, Ebba’s River, the Oxen Isle, these names were so evocative to me, the connection between the non-human world and its inhabitants fundamental.

Still the pagan alter remains where those who lived here before sacrificed oxen to their pre-Christian gods. There is a line in the film at its ultimatum, ‘I am nothing pure. My race is mixed. My sex is mixed. I am woman and man. Light with darkness. Mixed. Mixed. I nothing special. Nothing pure. I am mud and flame!’.

https://www.yolanda-mckean.com
Share
Read More
Next entryWhat Is An Identity?
Previous entryWhy Do We Hide Parts Of Ourselves And Can Creativity Help?