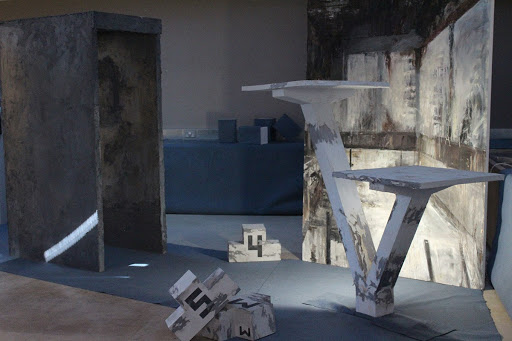 Previous entryWhy Did I Fall In Love With Bollywood During The Pandemic?
Next entryWhat Do We Look Forward To?
January 28, 2021

How Do We Deal With The Loss? 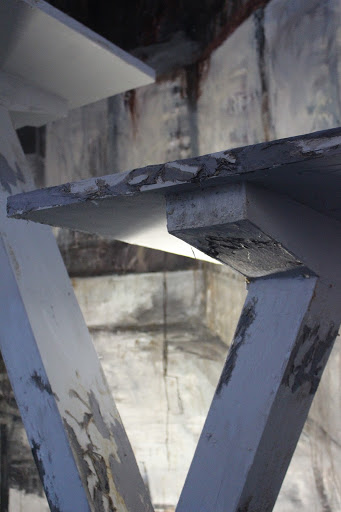 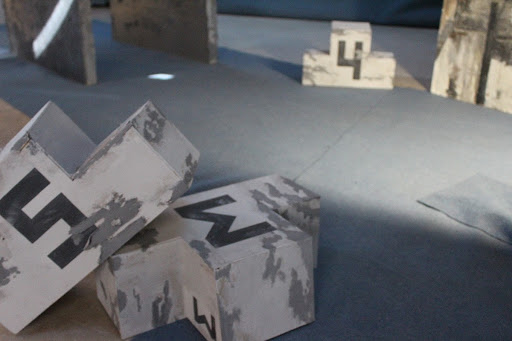 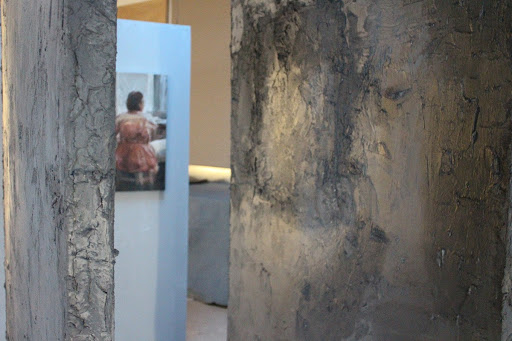 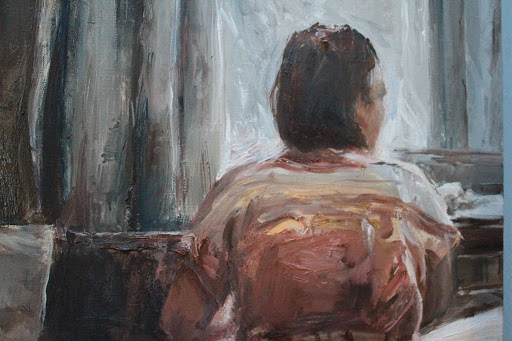 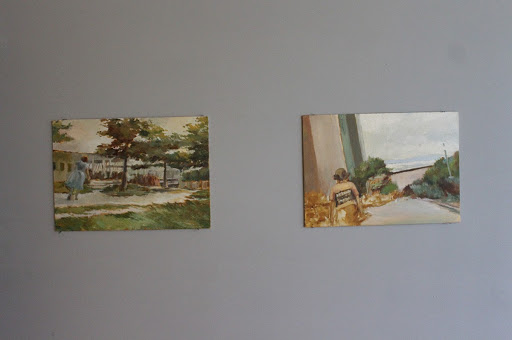 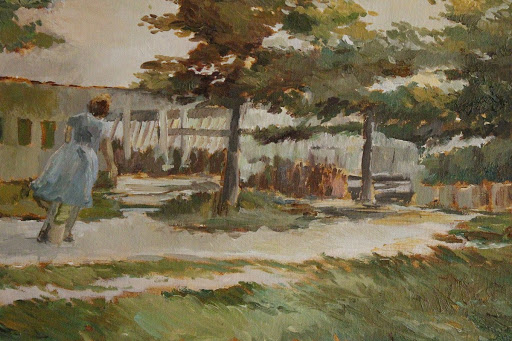 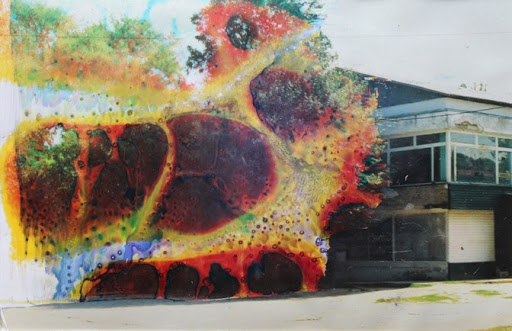 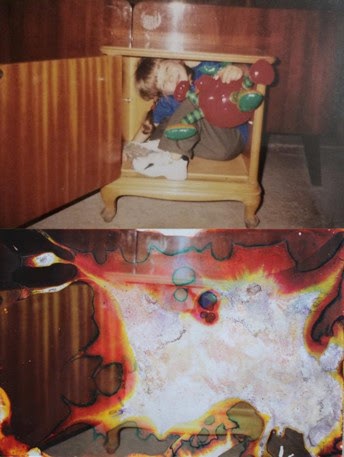 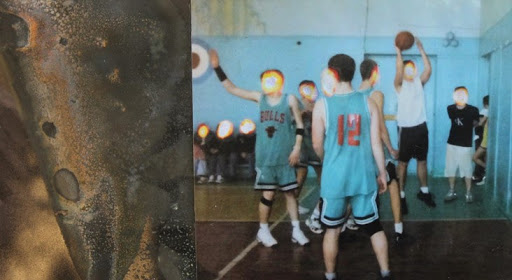 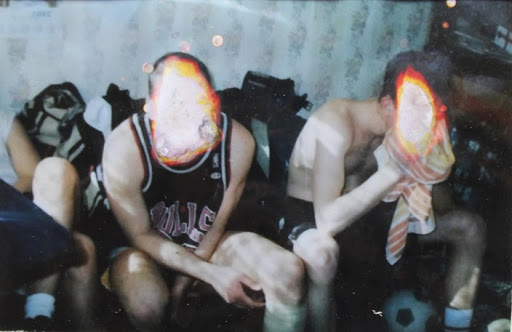 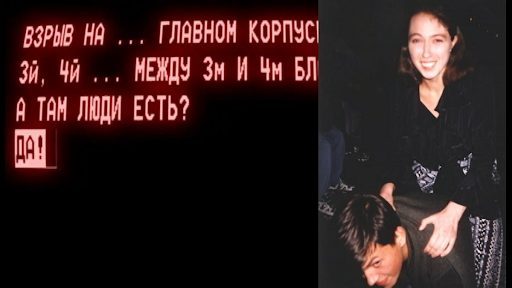 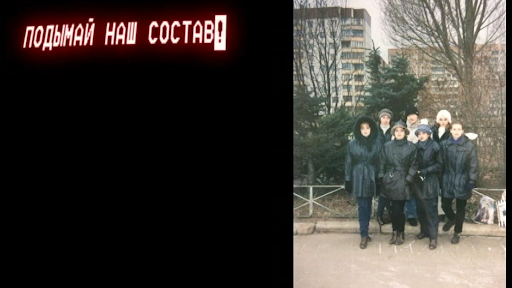 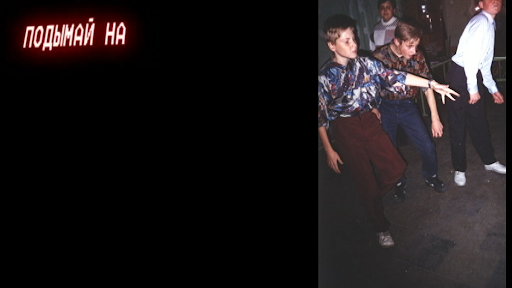 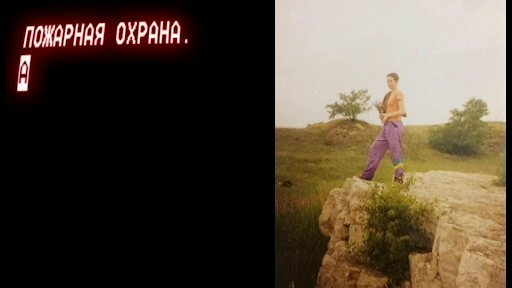 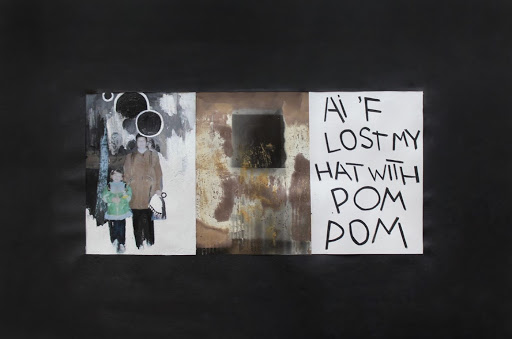 In the age of nuclear power dramatic development, it is very important to look at the past to not repeat the fatal mistakes. While nations measure their power with chemical weapons, somewhere in small towns of the Ukraine thousands of people are still suffering from illnesses and death of family members caused by the tragedy of Chernobyl. What happened less than a century ago seems to be completely forgotten. Therefore, last summer I visited the exclusion zone to see consequences of the radiation’s explosion with my own eyes. I then transferred my experiences to the project to remind many what we are dealing with. The general feeling I got from the place is hard to explain, so I based the piece more on facts – depictions of real places and personal stories rather than my impressions. However through every part of the piece I wanted to reflect on the increasing risk of the world’s leaders’ use of nuclear weapons, thus the reality of Pripyat I captured is quite expressive.

Share
Read More
Next entryWhat Do We Look Forward To?
Previous entryWhy Did I Fall In Love With Bollywood During The Pandemic?