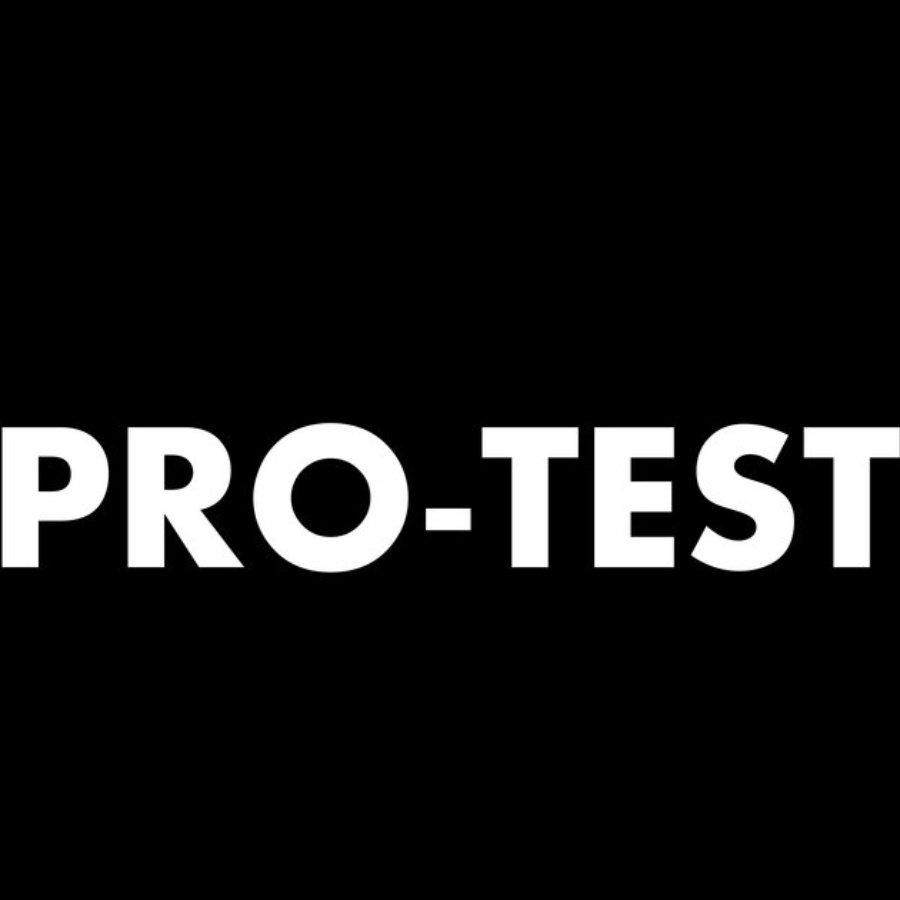 Play video
How Do We Counter Conspiracy Theorists?
Previous entryDo We Appreciate Traditional Medicines?
Next entryWhat Would a Female Incel Say?
July 31, 2021

How Do We Counter Conspiracy Theorists?

Philip Roth said that ‘Satire is moral outrage translated into comic art.’ My John Byrne entry – ‘Swab Song’ – is a satirical (pro-test) protest song taking a shot (in the arm) at anti-vaxxers and other covid conspiracists. One effective way to counter conspiracy theorists is to mock them, by highlighting their ridiculous claims and beliefs – implanting microchips via swab tests, for example. The song is an outlet for me to show my moral outrage by mocking such dangerous messages. If satire’s job is to ridicule the powerful, then the anti-vaxx movement is one modern manifestation of power. One that is dangerous and divisive, not to mention irresponsible. As a poet, humour is very important to me as a way to engage an audience, and songs should also be catchy. So I created a catchy, funny, song that challenges the – far-right affiliated – anti-vaxx movement, which, although in existence before the pandemic, has become very popular across the globe. To paraphrase Bertolt Brecht, will there still be political and funny songs in dark times? Yes, there will be funny political songs about dark times. ‘Swab Song’ is such a song. Up the anti!