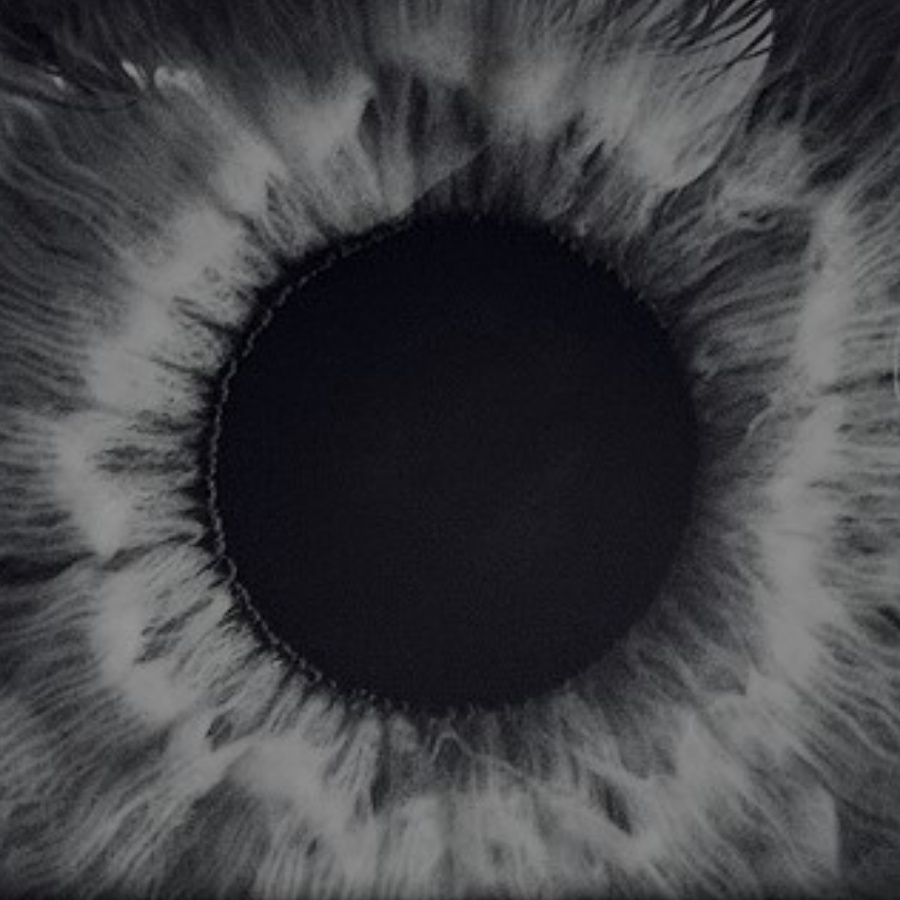 Read more
Previous entryHow Much Can We Ever Really Know About Women In History?
Next entryHow do you laugh?
November 15, 2020

How do we cope when we have no one but ourselves?

The title of my piece is ‘Dolphins in Concrete Enclosures’, because when left in captivity, dolphins slowly go mad as they hear their own voice reverberate off the concrete walls that imprison them. And in each of the pieces in the play, I attempted to explore what may happen when loneliness causes us to drift slowly to lunacy. I was interested in what it meant to be confused by your own noise, the good, the bad and the ugly. It felt relevant to write as we all now build fortified echo chambers that champion vain, false representations of what we are and what we do when we’re alone on social media. I hope I made a piece of work which explored the strangeness of communicating with someone who isn’t there. And, personally, I believe that communication often feels strange, because it’s easier to express who we are to someone else than it is to express that to ourselves.

Share
Read More
Next entryHow do you laugh?
Previous entryHow Much Can We Ever Really Know About Women In History?