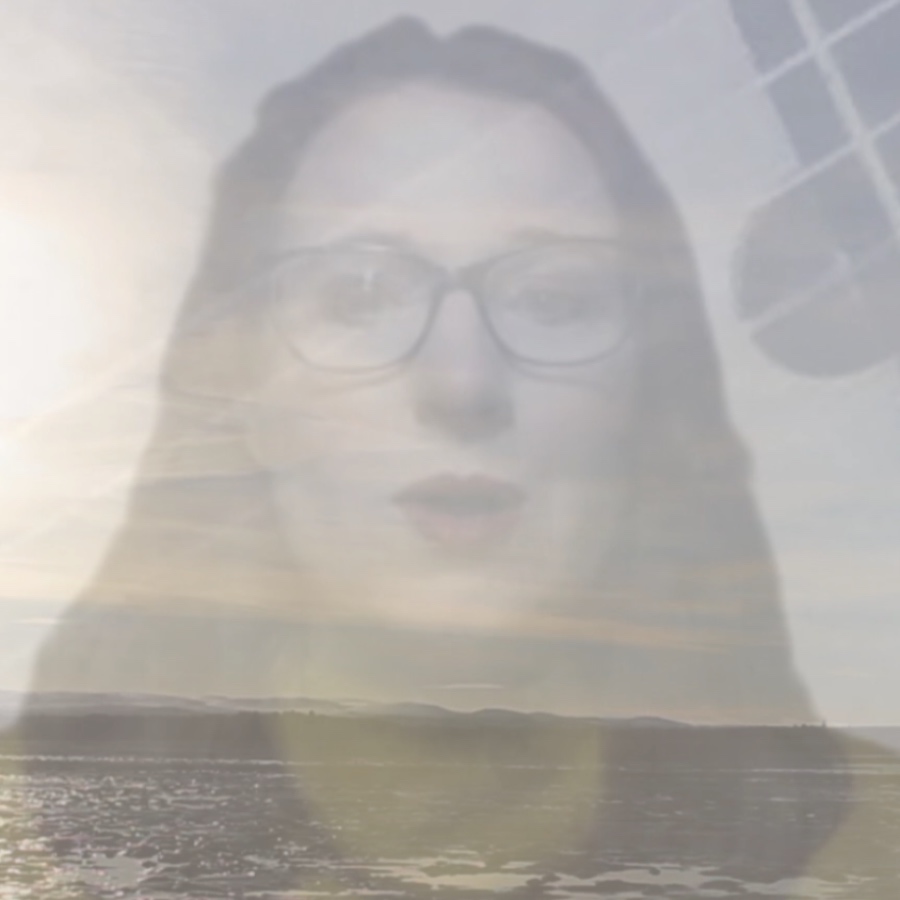 Play video
How Do We Best Remember Those Who Make Us What We Are But Are Not With Us?
Previous entryCan You Put A Price On That?
Next entryHow Far Can A Person Go When The Time Of The World Seems To Be Running Out?
April 20, 2021

How Do We Best Remember Those Who Make Us What We Are But Are Not With Us?

This is January’s Song from my song cycle Musicalmanac – a year of human emotion in song – one song for each month of an extraordinary year, drawing inspiration from nature and the beautiful Moray Firth where I live. It’s sung by Josie Black. I was struck by the way the Pandemic gave us new perspectives on human interaction, isolation and loneliness, and how a shared interaction with the natural world defines us as human beings. We often talk about the importance of our bodies’ circadian rhythms, but humans also respond profoundly to circannual, or yearly, rhythms – something we have largely lost touch with in the hurly-burly of modern life, but which become even more important during times of isolation. An Ayre is a type of Renaissance lute song, of which this is a modern interpretation. It’s also the word for a shingle or sand spit which forms an inland beach, like the one near Nairn where this was filmed – a desolate but beautiful spot at low tide. The birdsong is the haunting cry of the black-throated diver (or loon as it is perhaps aptly known in the USA), a regular winter visitor to the Moray Coast.

channelUCeMDyAtPILahcnKVyUHxpA
Share
Read More
Next entryHow Far Can A Person Go When The Time Of The World Seems To Be Running Out?
Previous entryCan You Put A Price On That?