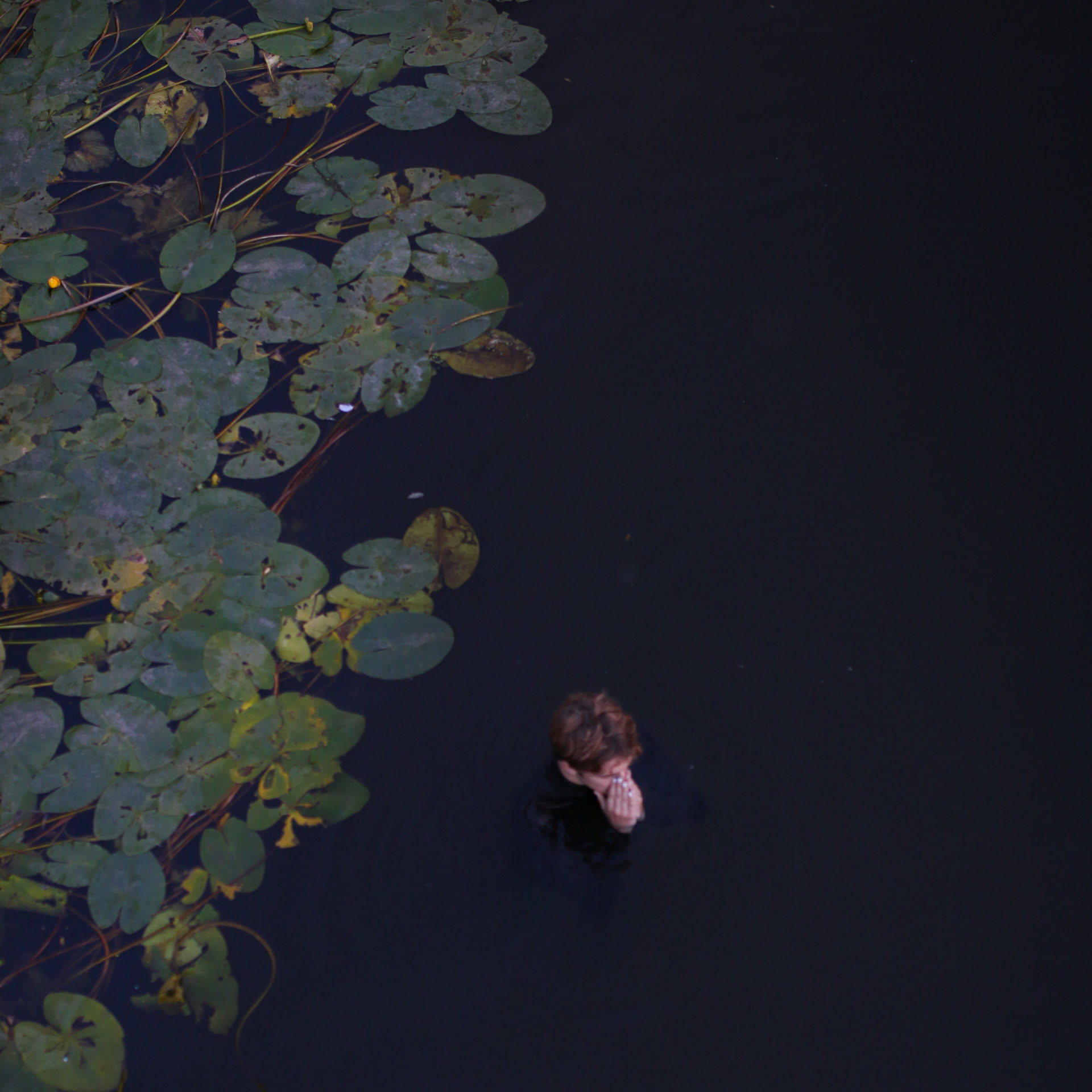 Previous entryIs grief hereditary?
Next entryWhy do we Become Addicted to Our Emotions?
January 8, 2019

How do I withstand this? 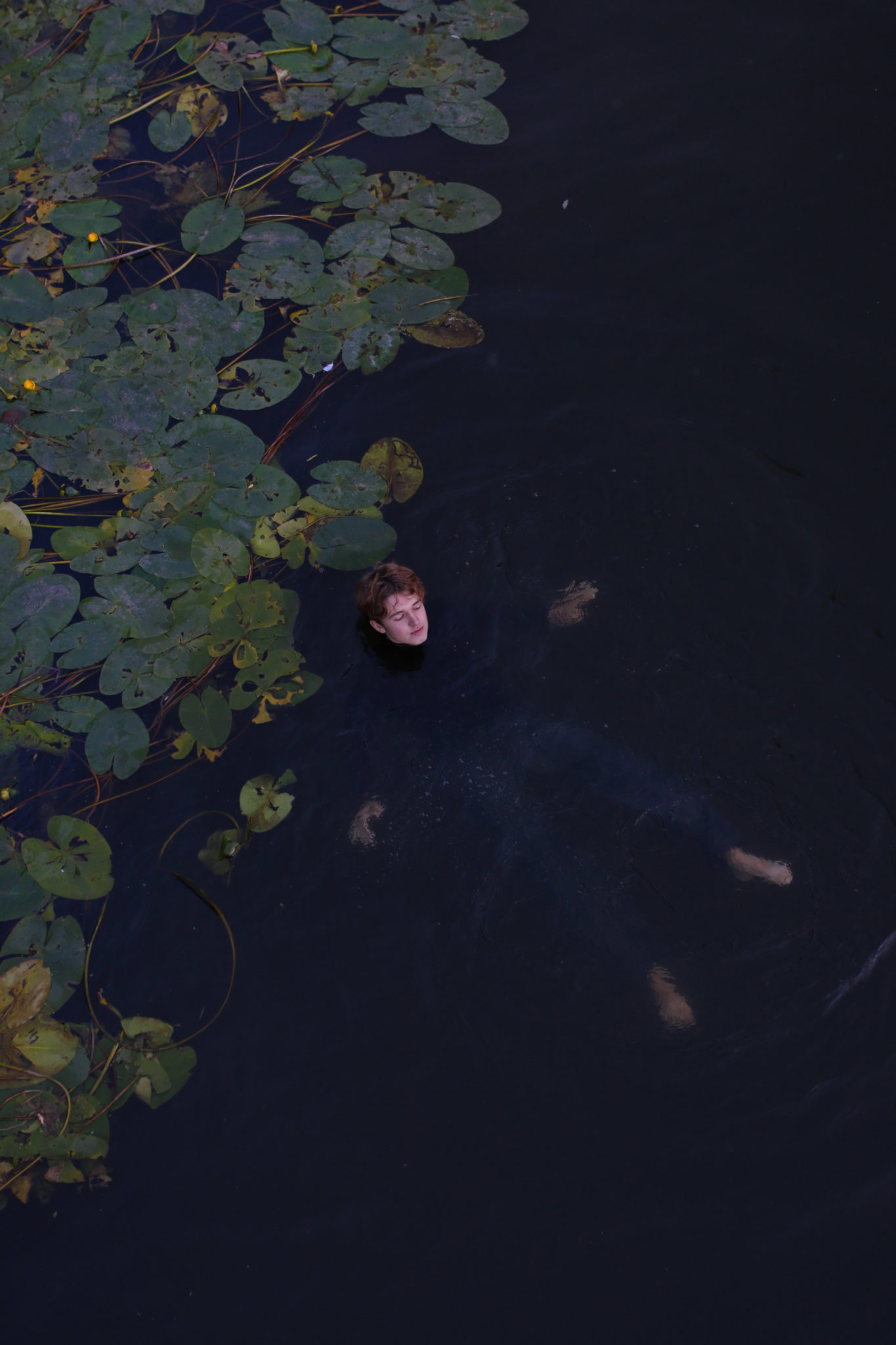 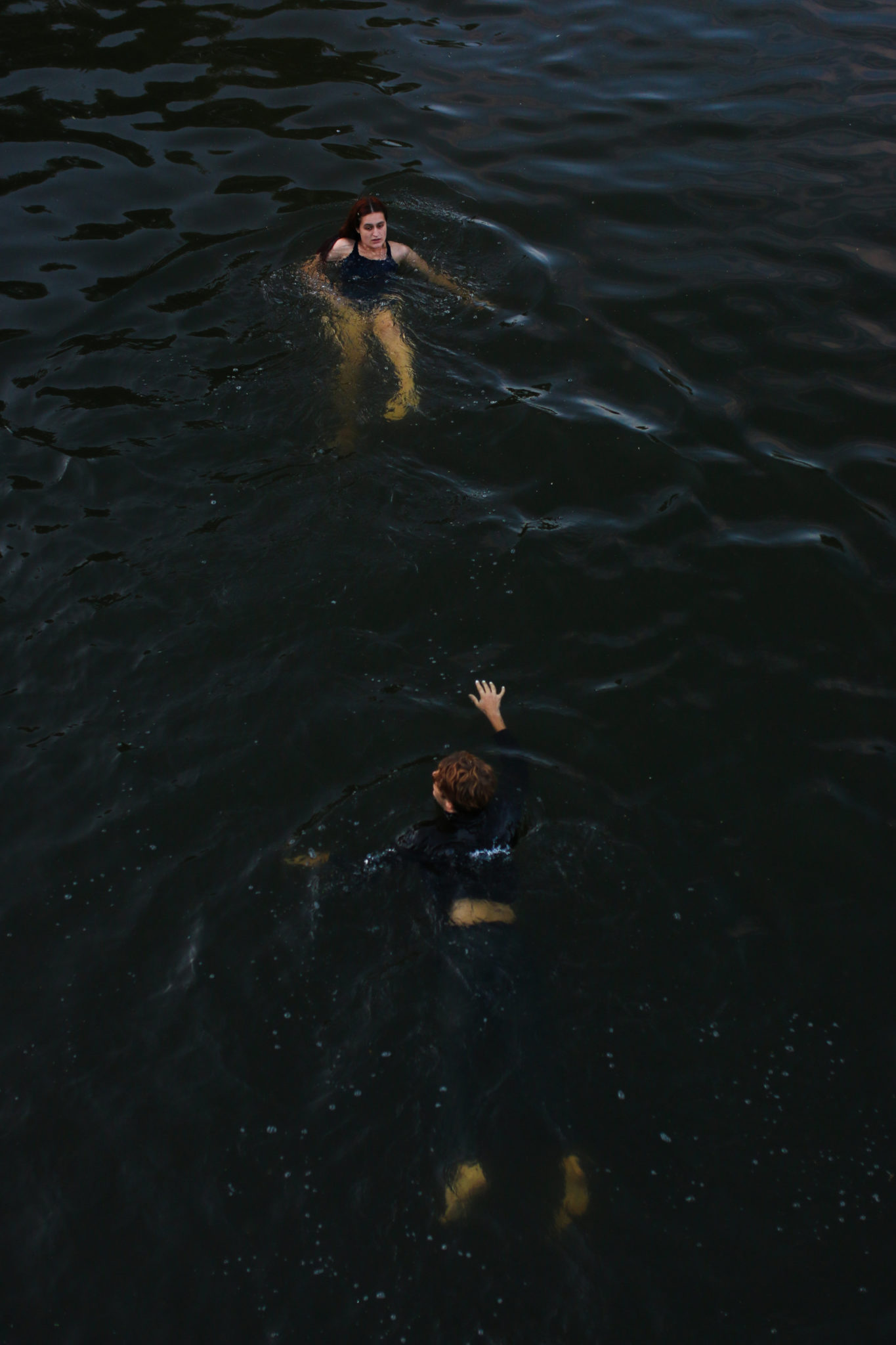 Captured last summer, at river we had just discovered in our presumed over-explored village, in a personal rut.

Taken to depict a philosophy I’d be trying to live by – to stop shrugging negative feelings off my chest and placing too much weight on smiling consistently. The first photo was originally titled ‘Fell in, may as well float now’ – a phrase that I think really sums up the mantra that sometimes it’s actually better to befriend anxiety than to go head to head with it, rather, letting it slide right off your back.

The water is dark and the surrounding lilies thick, but your head remains above water.

Fell In, May As Well Float Now