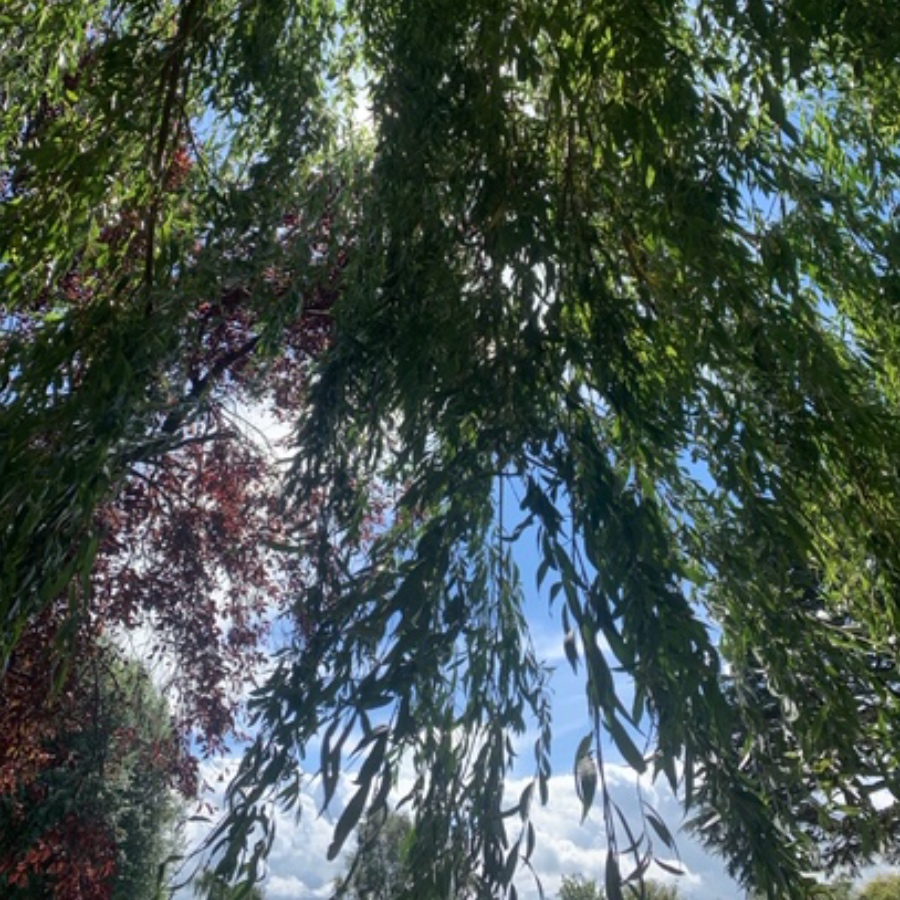 Read more
Previous entryHow prepared are we for the unexpected?
Next entryCan images help us escape from reality?
October 30, 2020

How do I explain how childhood trauma affected me?

An extraordinary thing happened to me. A person who had done me wrong in the past was arrested and imprisoned for his actions. This information was very dense for me to take in, and I soon began thinking of ways to explain what I’d been through. Childhood sexual abuse, and sexual abuse in general, are crimes that are notoriously difficult to convict. I’ve heard them described, somewhat glibly, as the ‘crimes of our times’ after the ‘success’ of the Me Too movement. The conviction rate for sexual assault in Scotland is the lowest it’s been for ten years, at just 56%. I wanted to write a story that was accessible for all, and I wanted to write about it in a way that wasn’t necessarily ‘sad’. Ultimately I hope it might help others to relate. It’s a story of hope, and one which believes in the power of writing, the complexity of memory, and how we internalise trauma.

Share
Read More
Next entryCan images help us escape from reality?
Previous entryHow prepared are we for the unexpected?