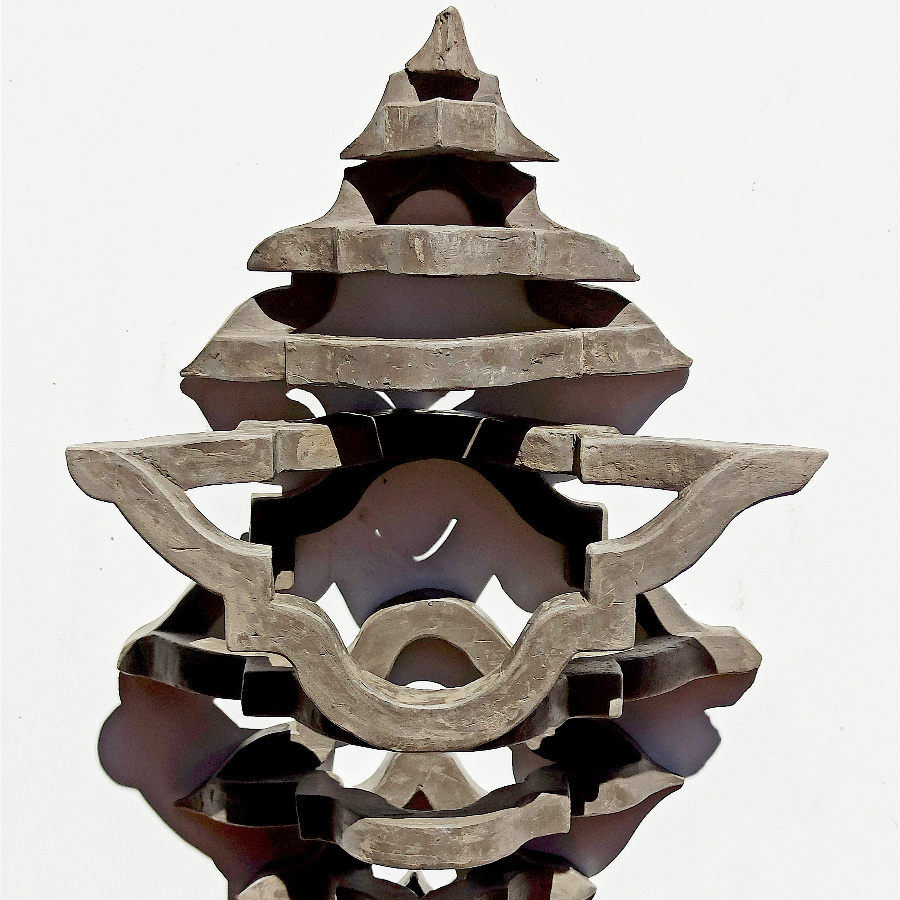 Play video
How do forms and processes effect light and space?
Previous entryWhy does Nature bring happiness to everyone?
Next entryDoes fashion have to be aspirational?
April 30, 2020

How do forms and processes effect light and space? 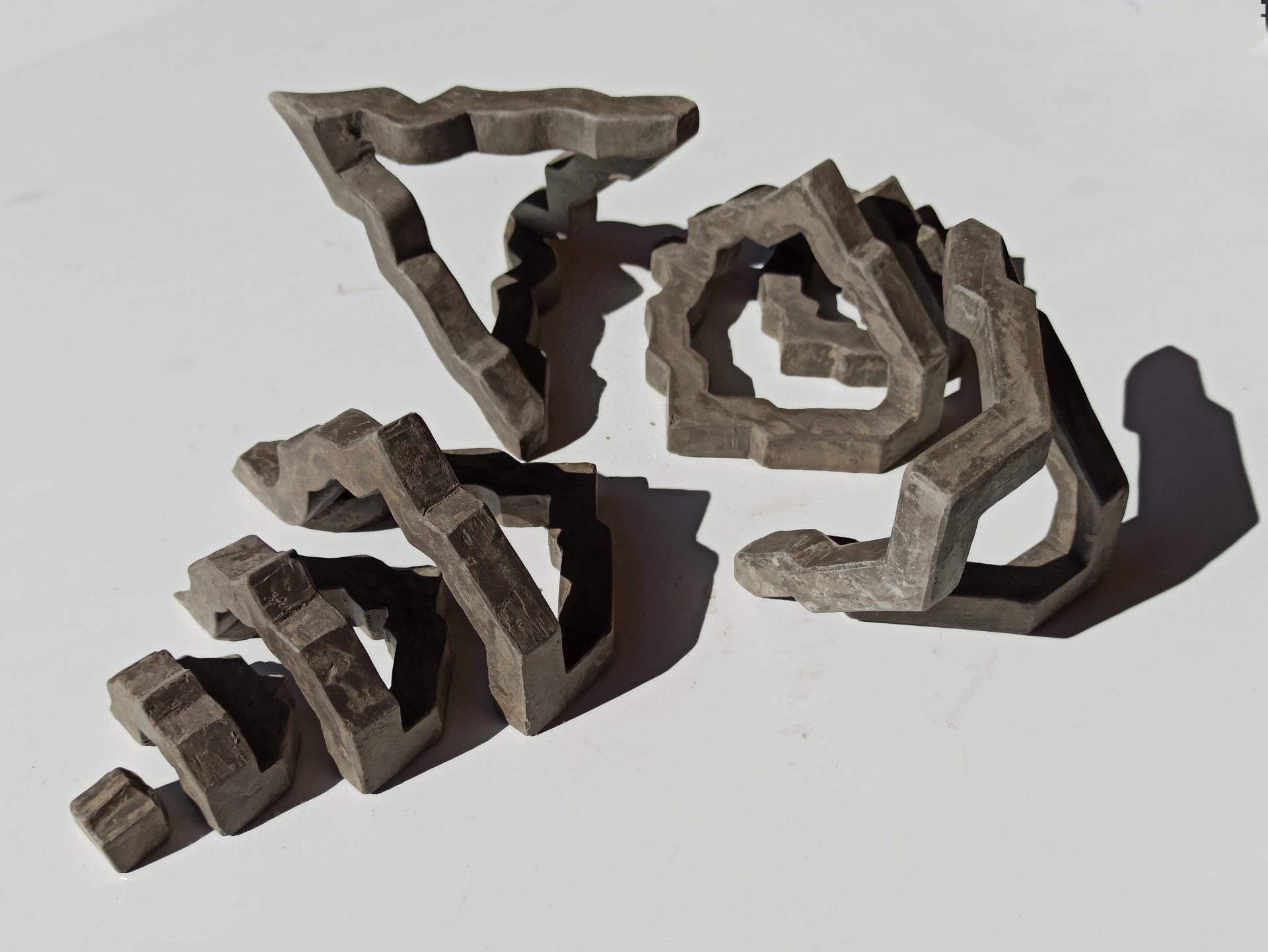 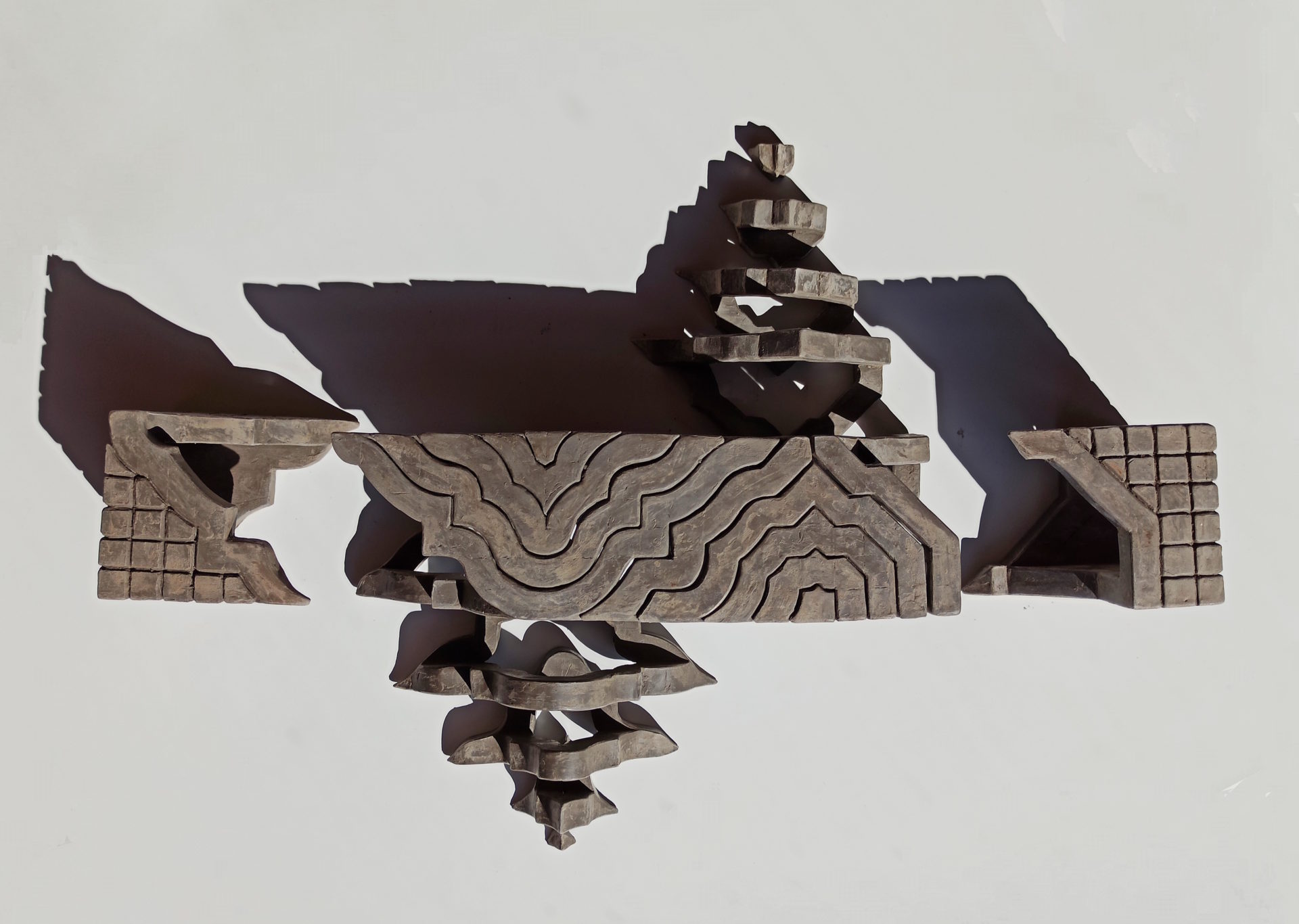 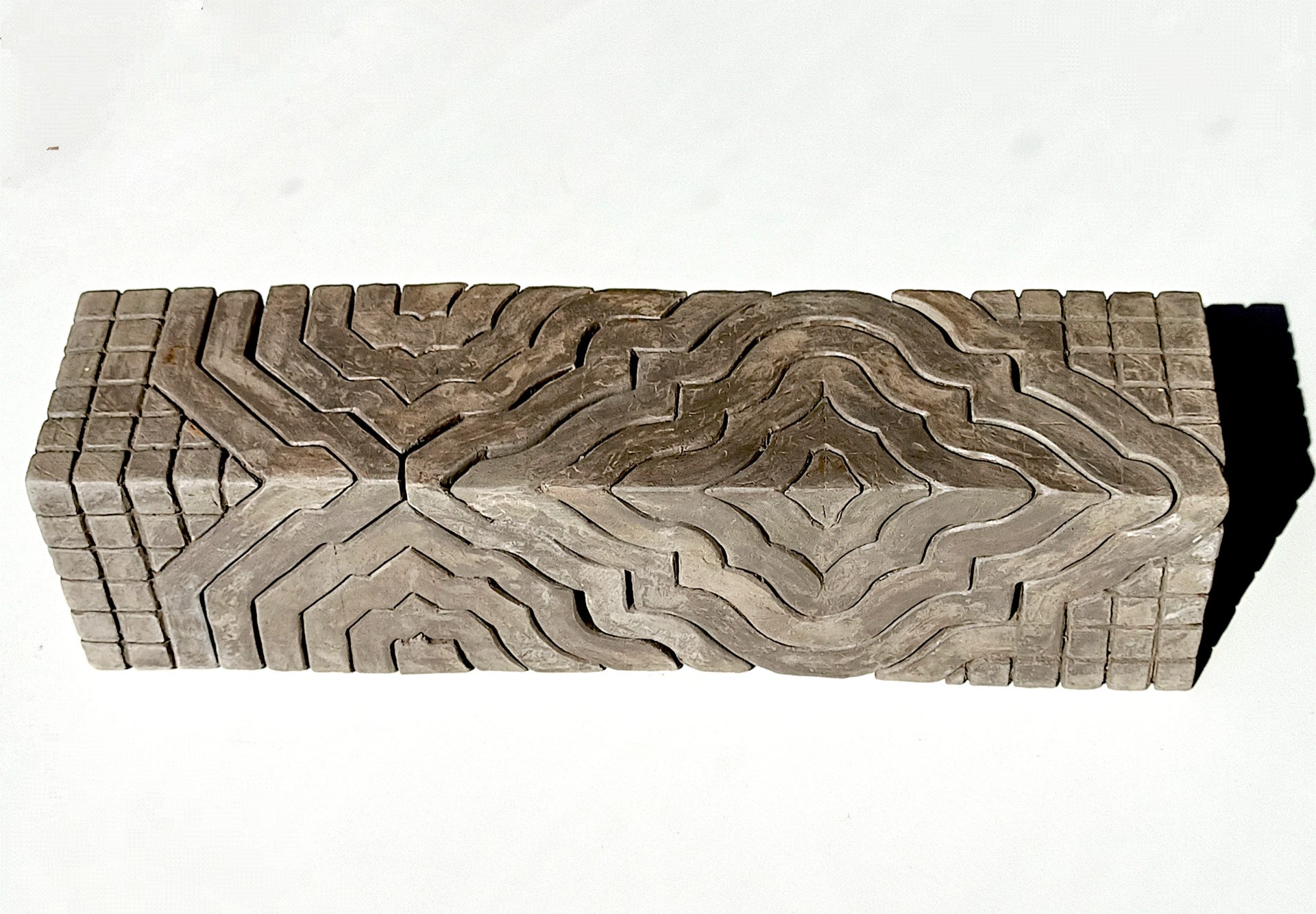 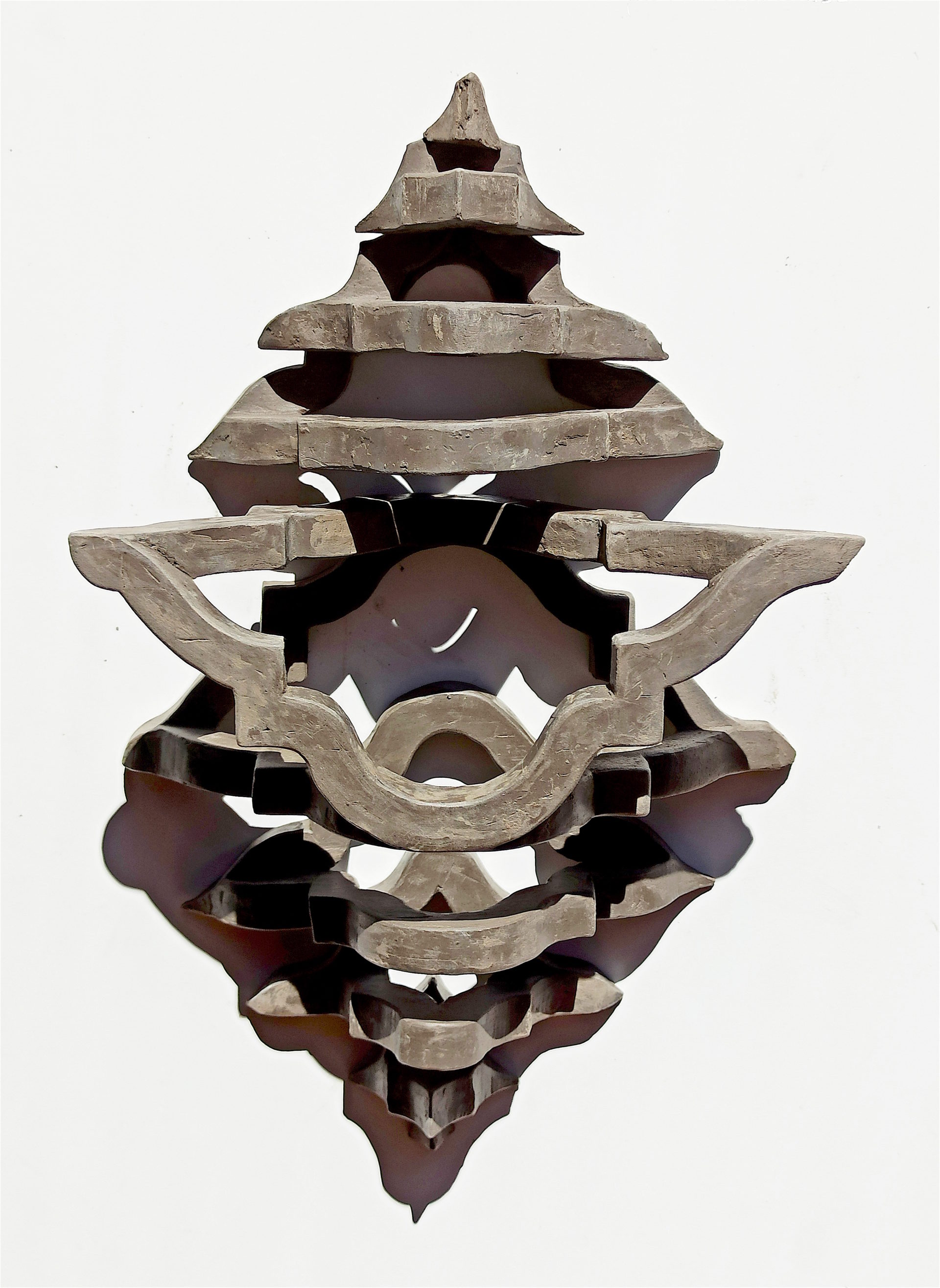 This sculptural piece uses architectural details from heritage buildings in Edinburgh with ceramic craft processes to investigate how forms can develop and the effects they create in light and shadow. Extruded ceramics is a mass production technique for tiles and bricks however fabricating my own extruder and dies a range of new techniques and adaptations is achievable for craft production. The clay extrusions can be curved and twisted or in this case kept straight and then cut to create forms that interlock nicely. Four angular and curved architectural details were connected around the middle of the work to create a band which was then extended outwards to create a range of new forms each influencing the next one in an endless ripple. After carefully cutting and cleaning each piece they are reassembled to create a tight stack of compact forms or can be composed into various sculptural configurations like complex 3d puzzles with intriguing shadows. Each part of the sculpture has its own unique form yet is embedded in the next shape; influencing and being influenced simultaneously. As the sun moves the changing shadows allow a deeper contemplation of how forms effect the space around them.

davideogracias
Share
Read More
Next entryDoes fashion have to be aspirational?
Previous entryWhy does Nature bring happiness to everyone?