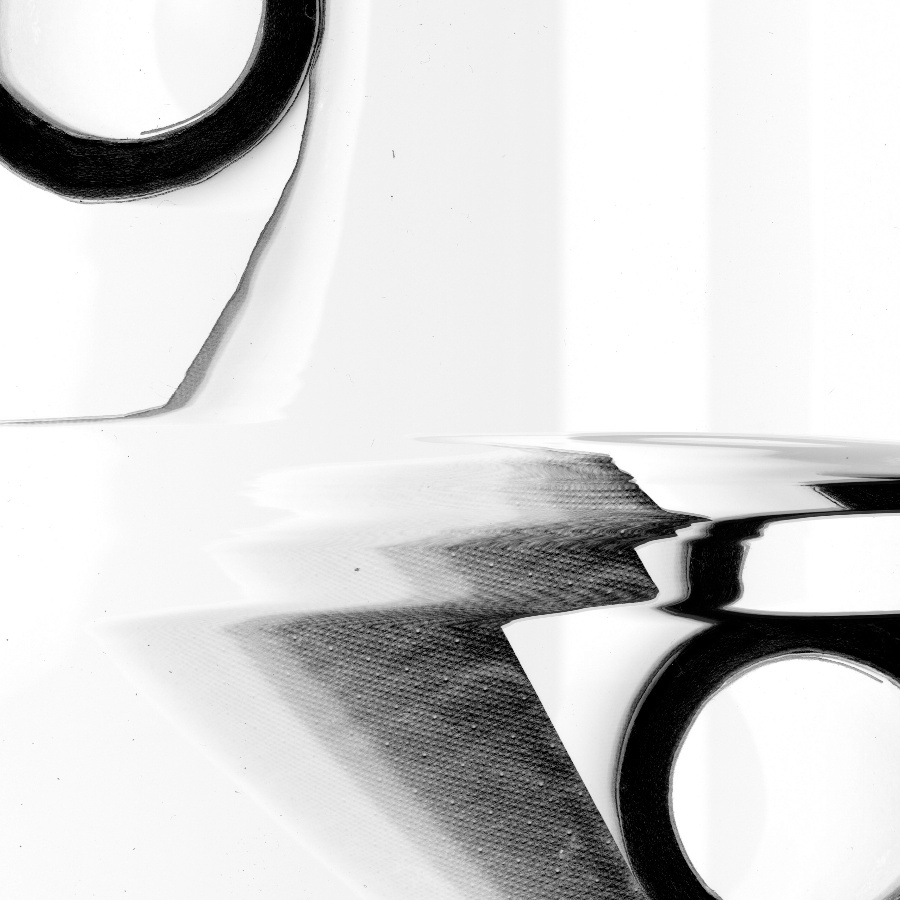 Previous entryAre we still breathing?
Next entryLogic or Passion?
July 22, 2020

How did we get here? 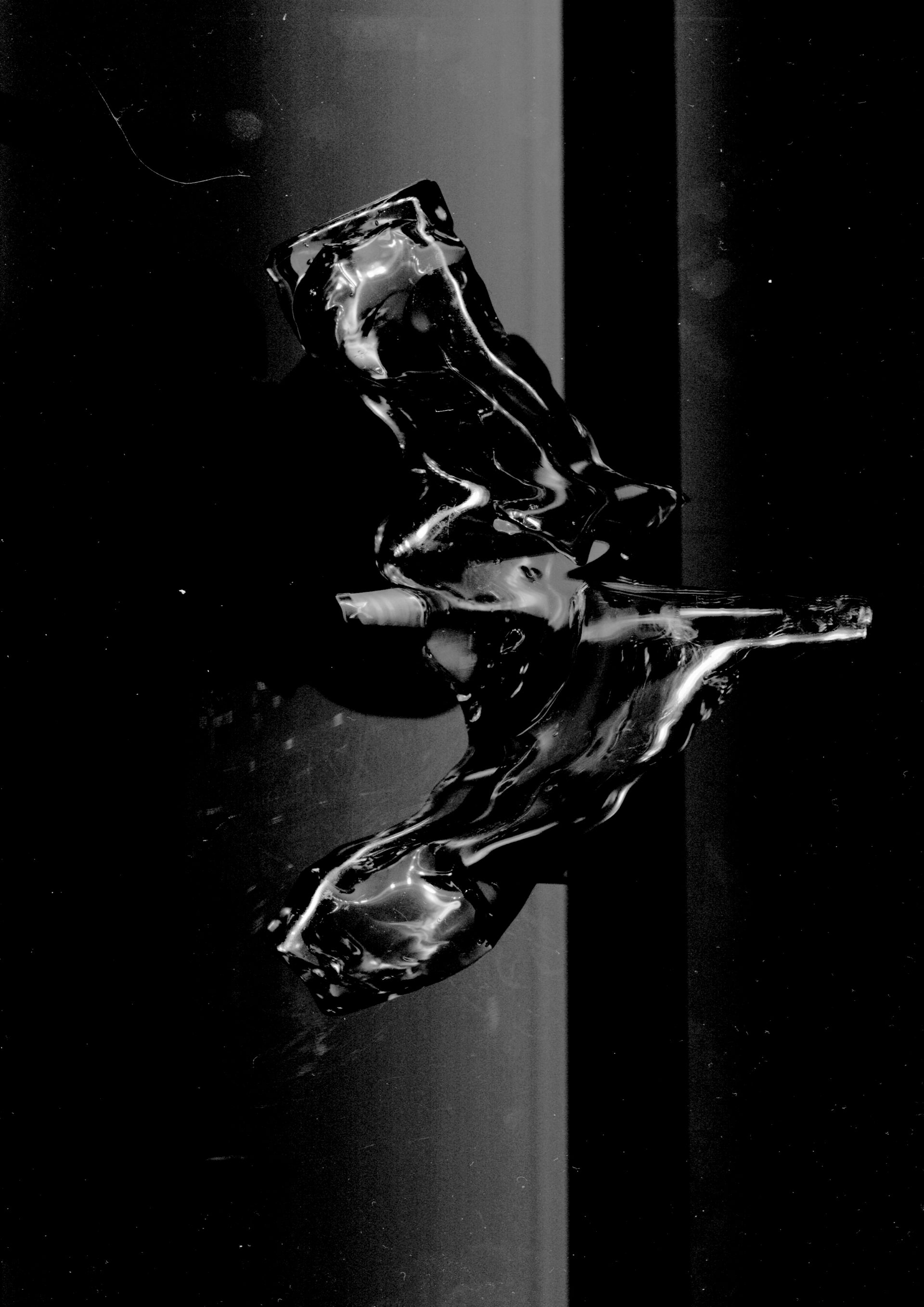 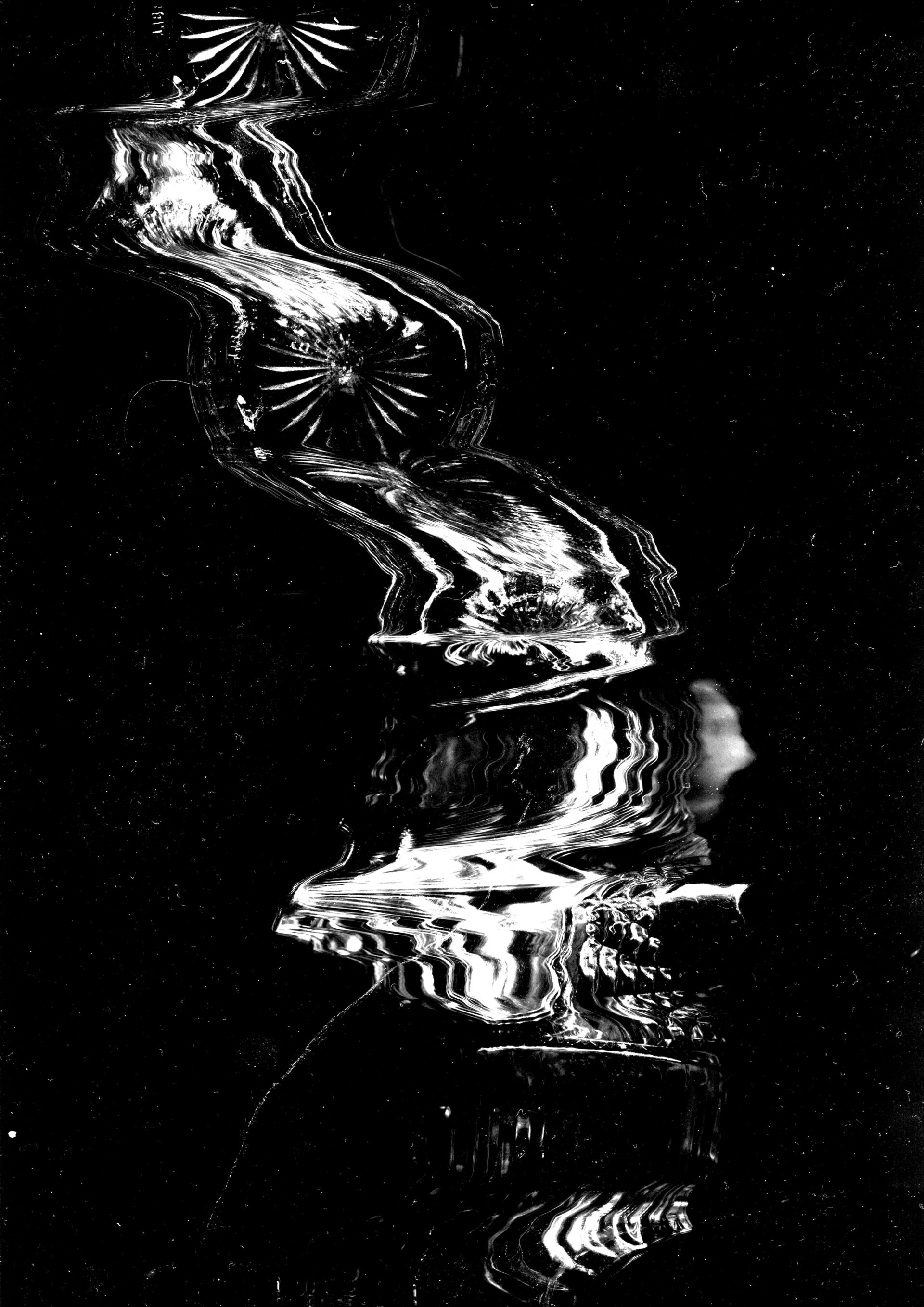 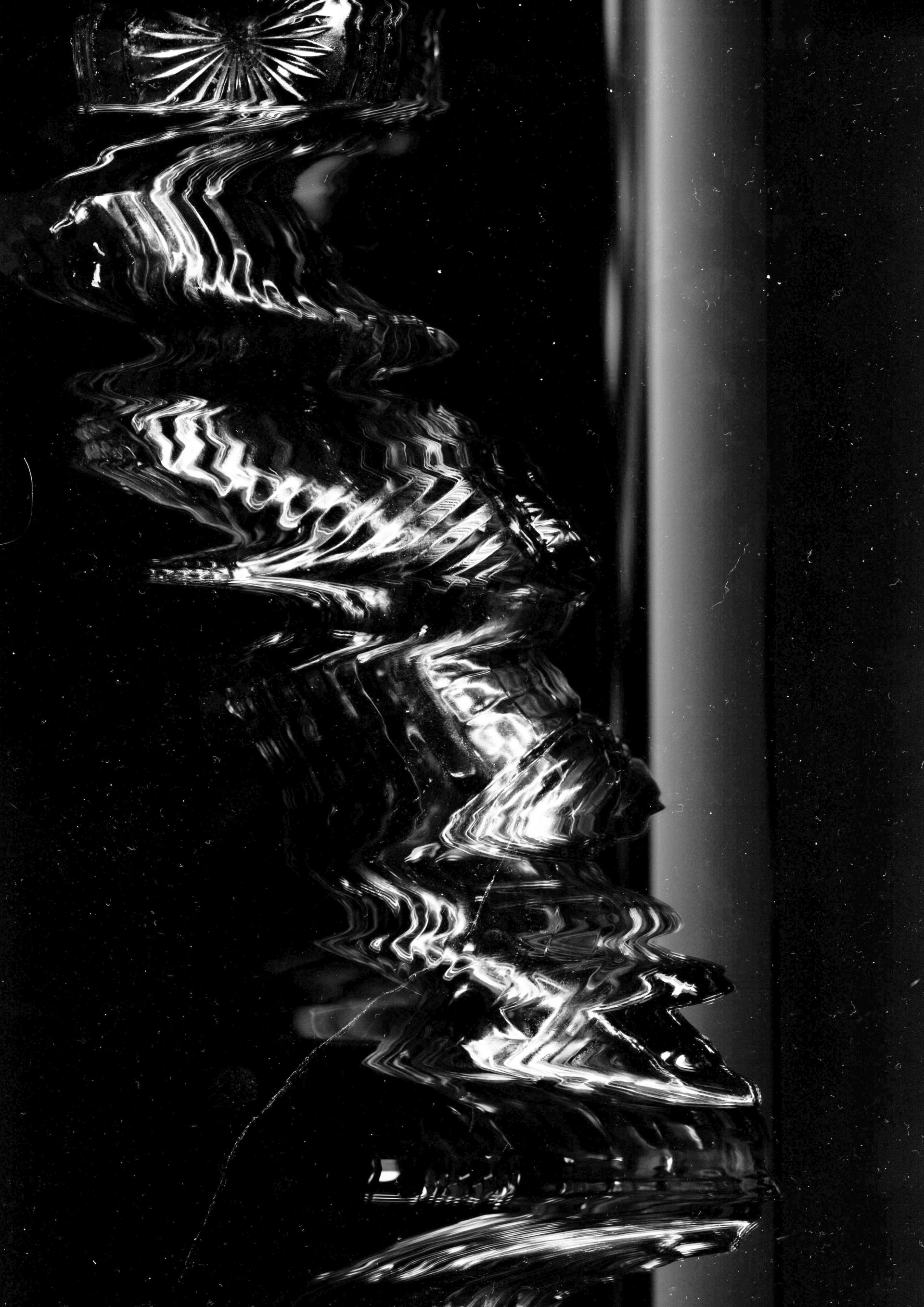 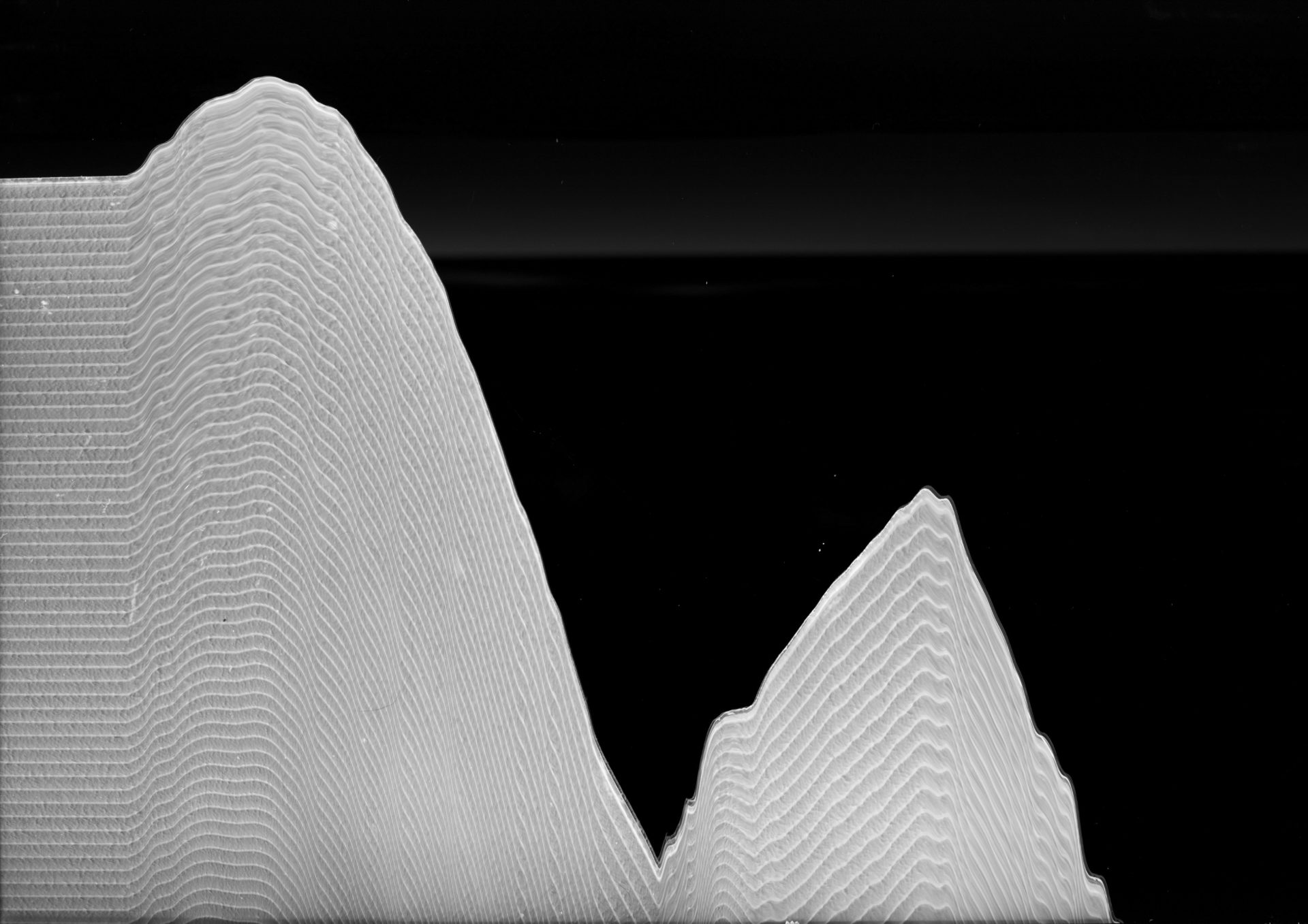 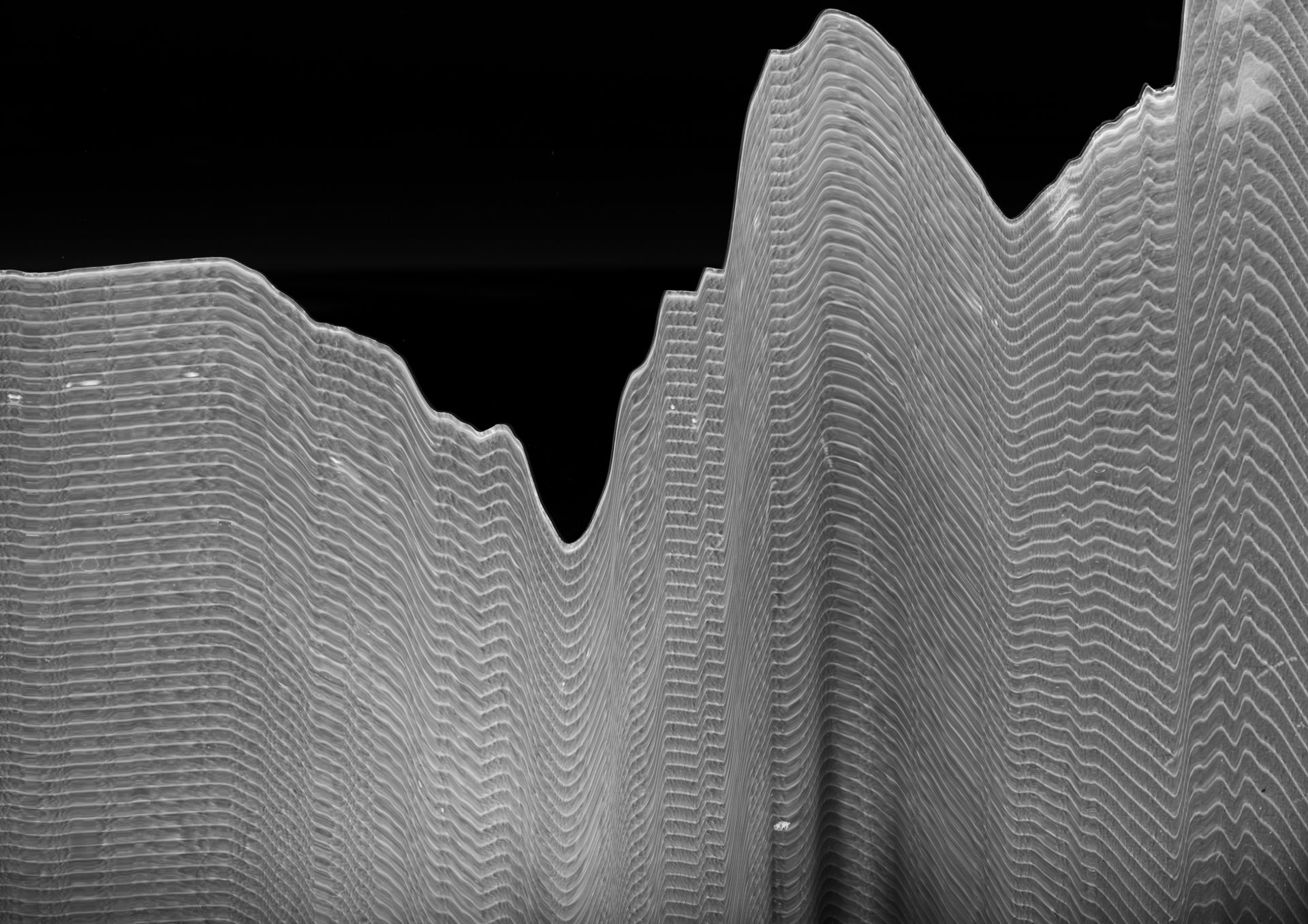 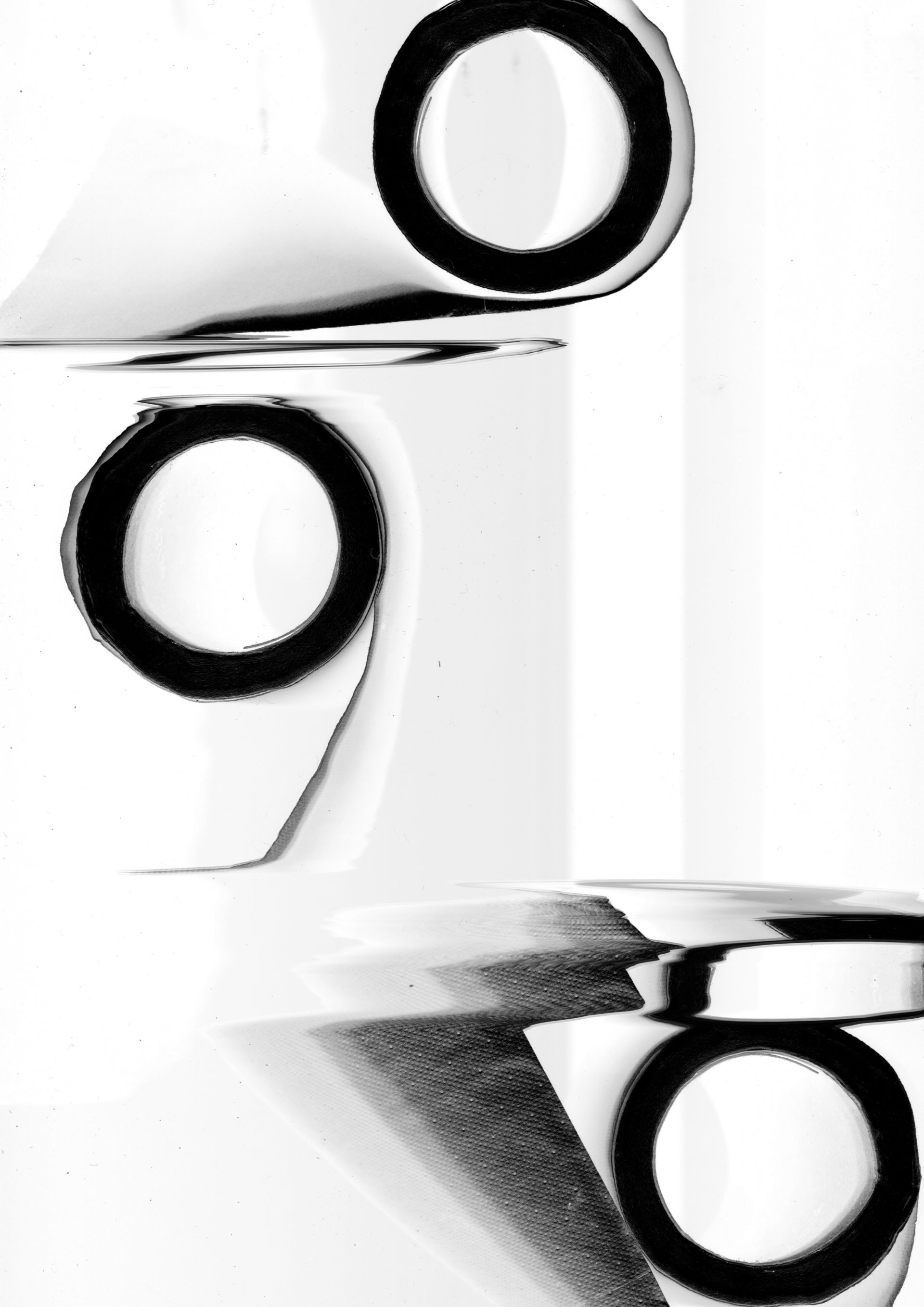 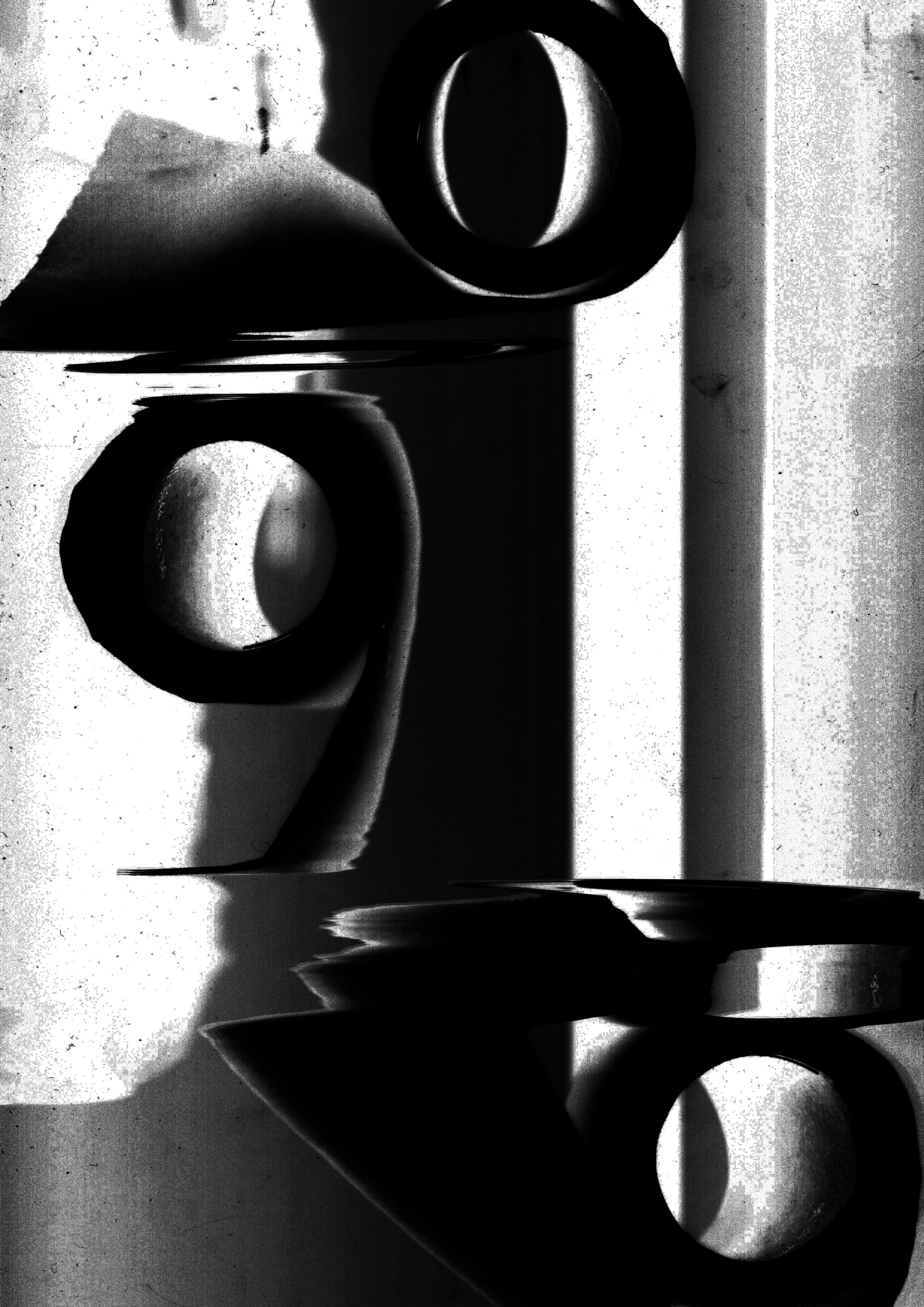 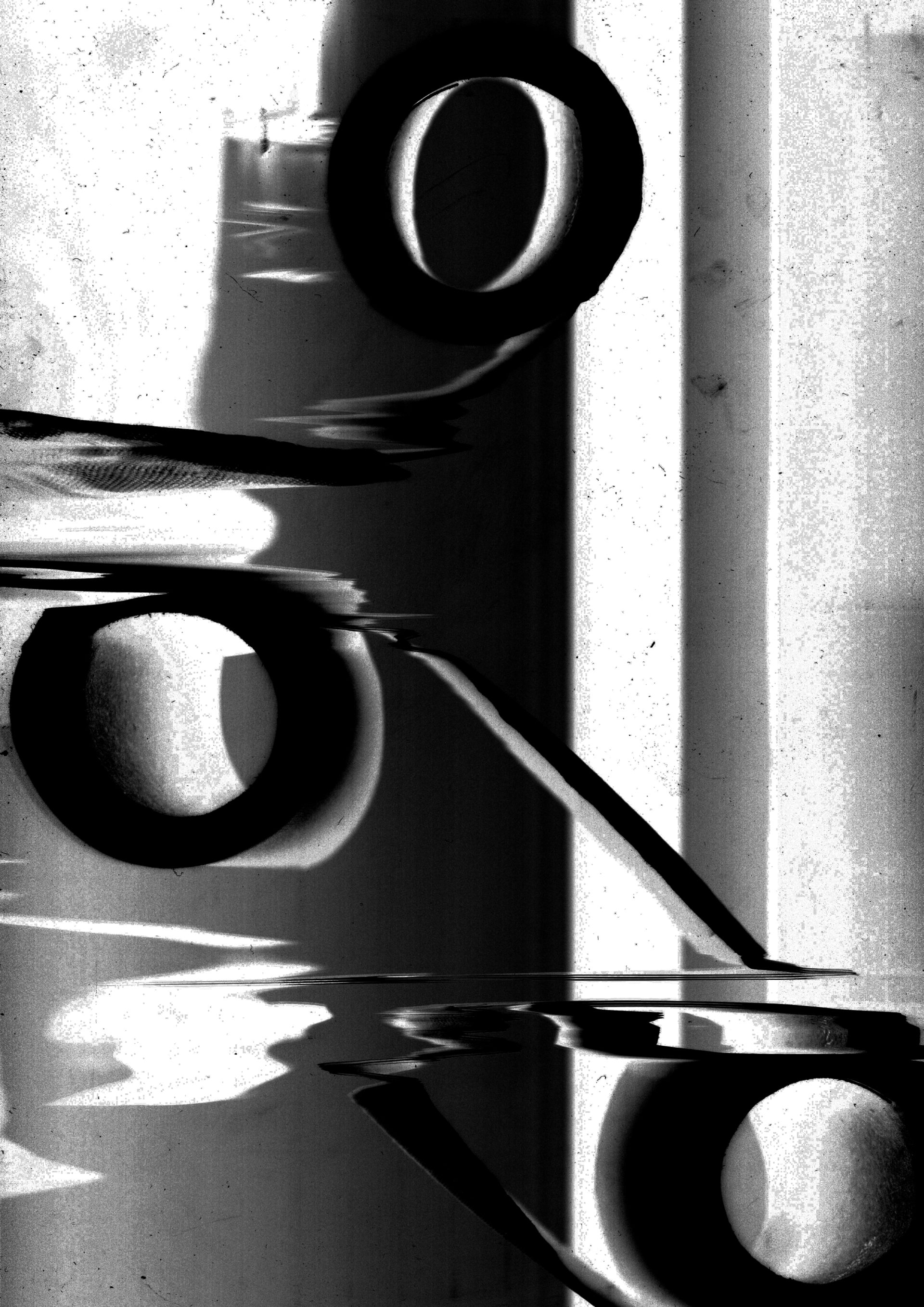 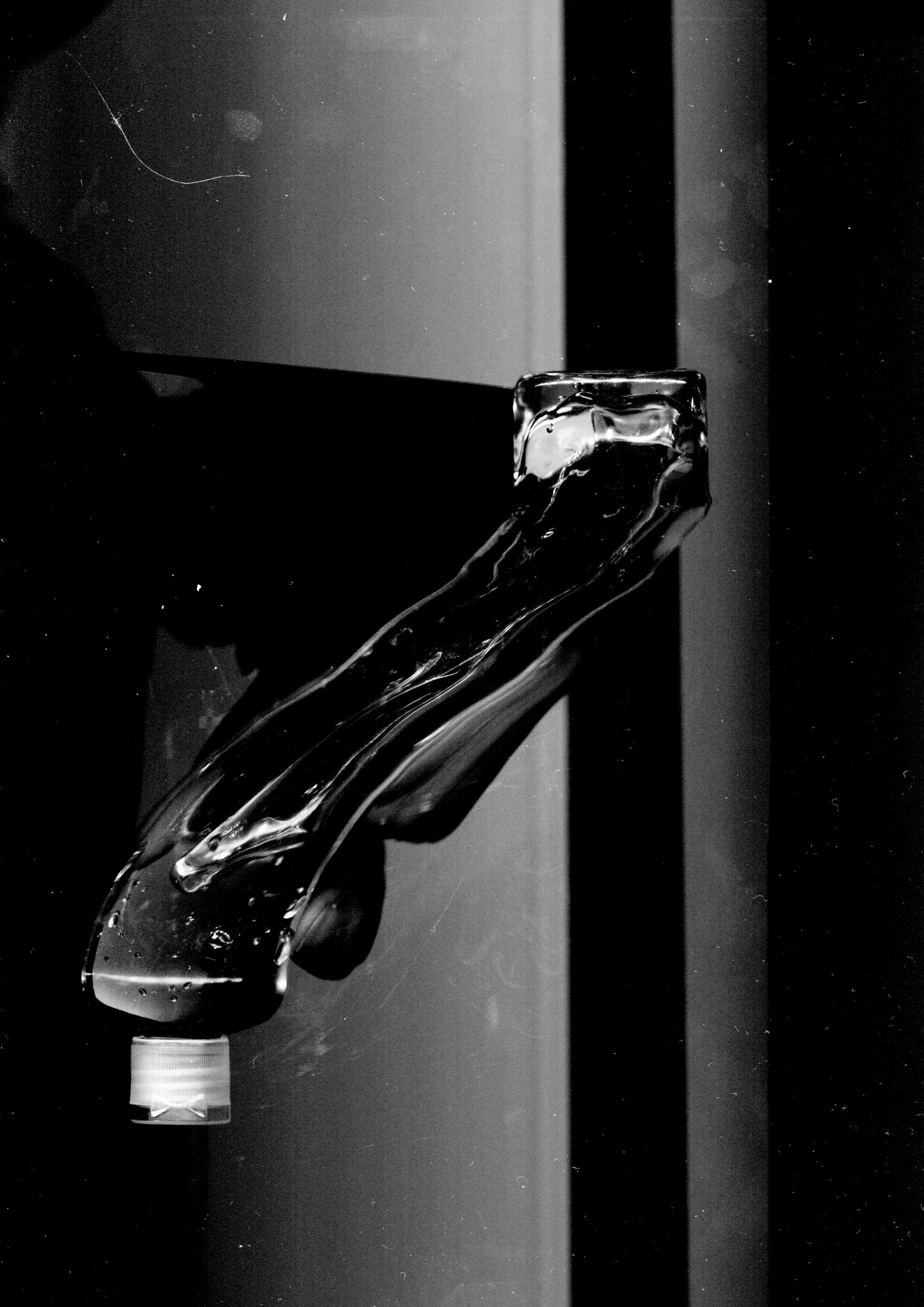 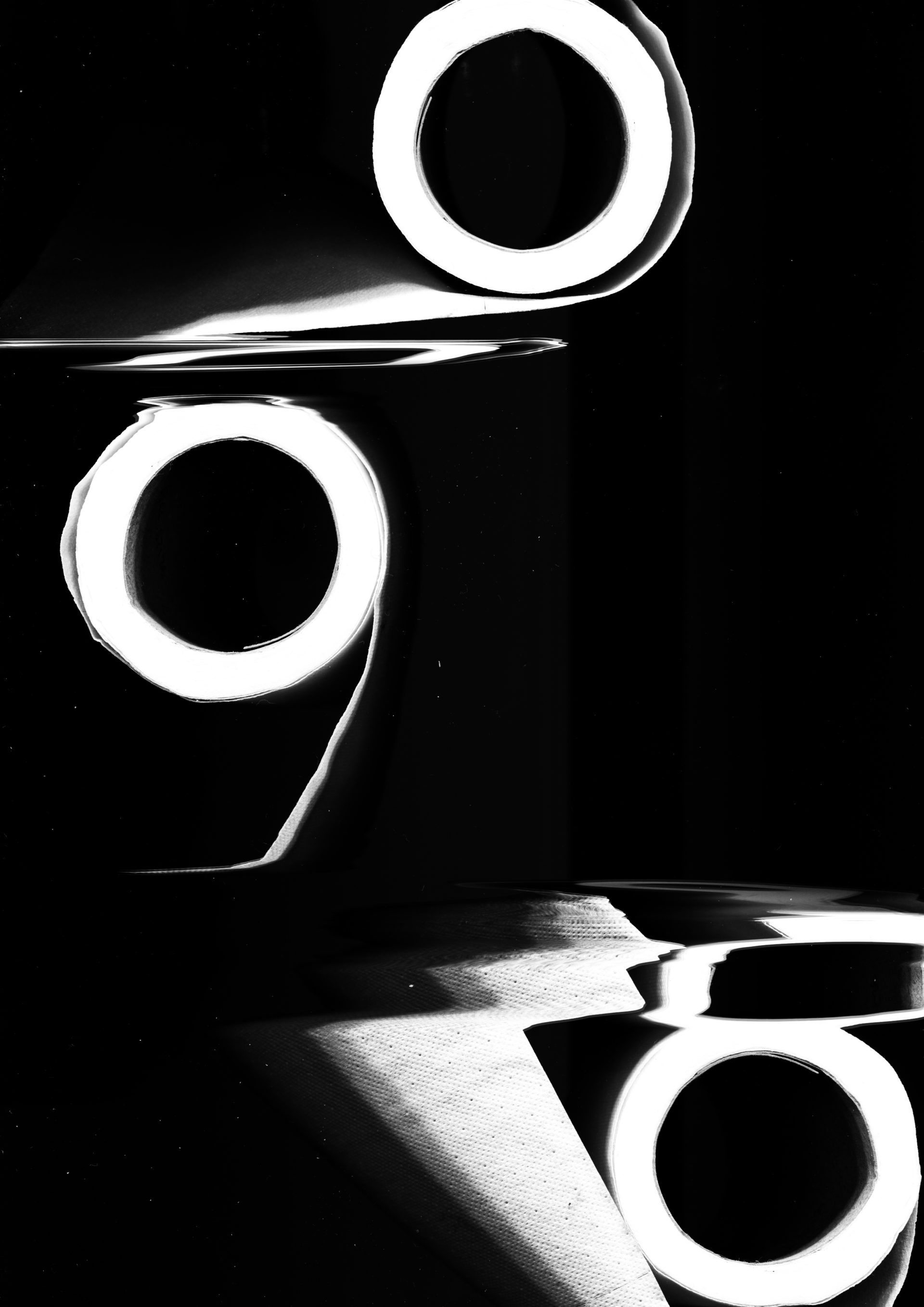 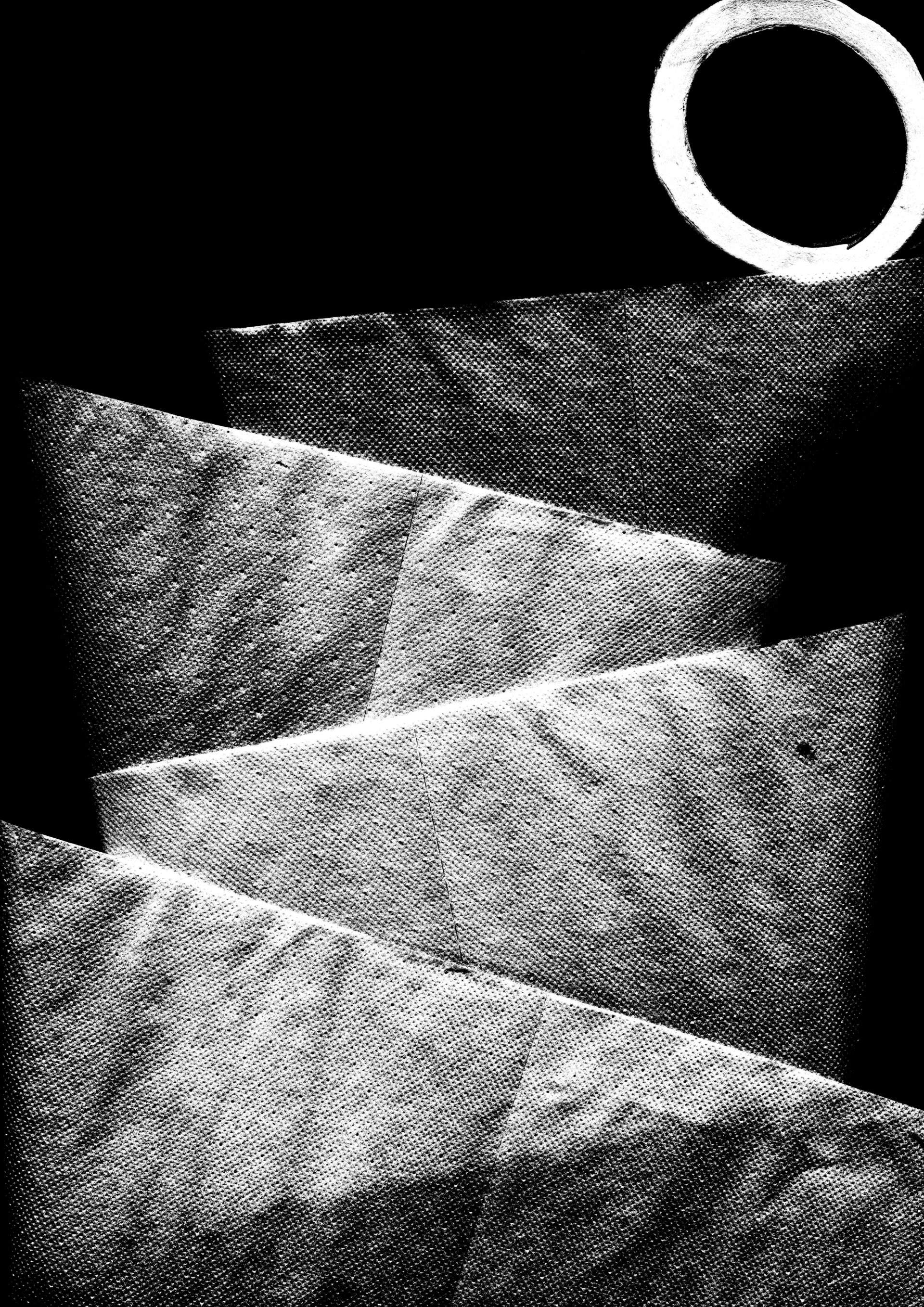 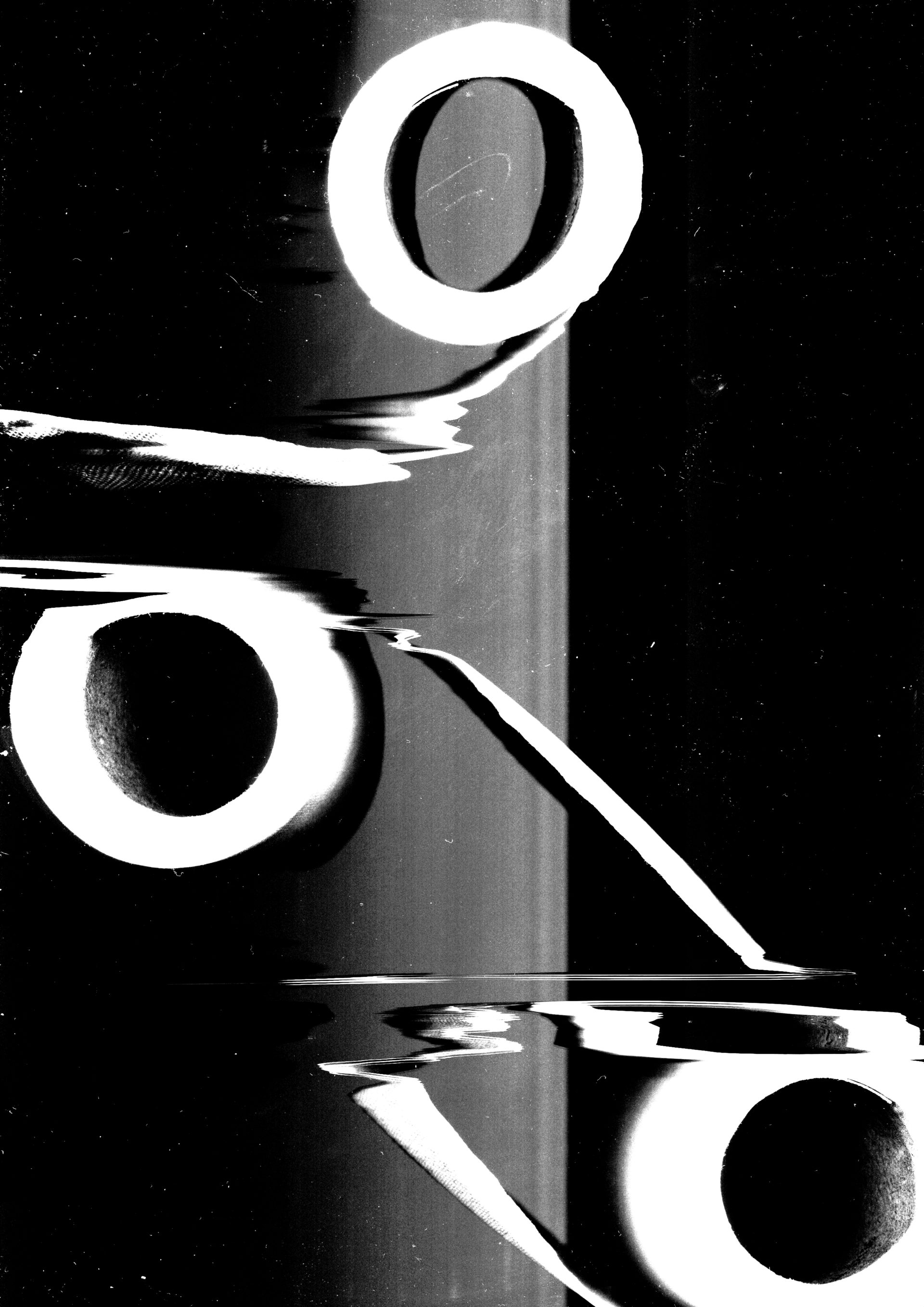 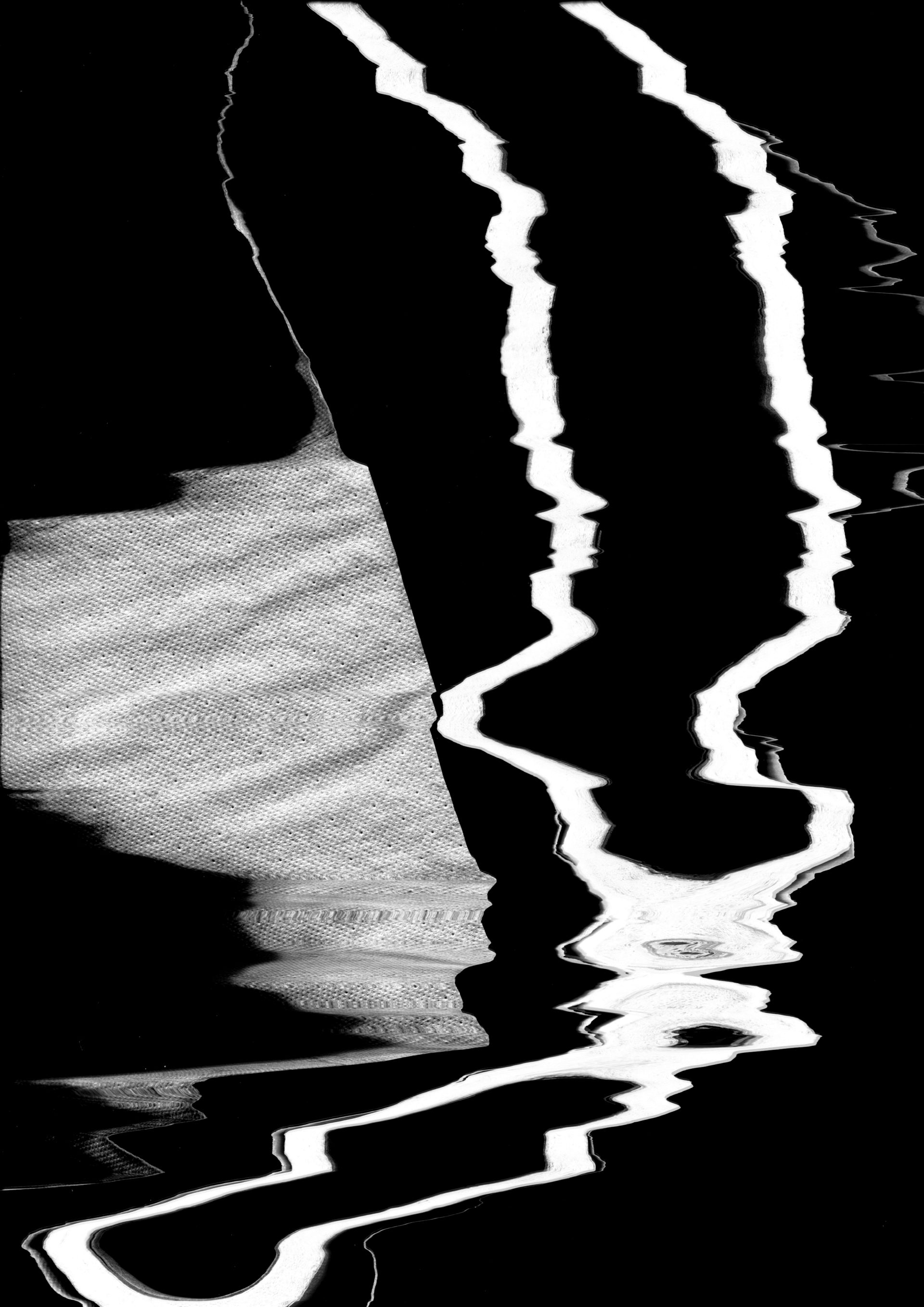 This series of digital rayographs produced during the lockdown explores the vicious circle of history which, through time repeats itself, or so we tend to think. By using recently ‘celebrated’ or even useless,for some, mediocre items found in the immediate environment, this series wants to pose the question of disproportionate access to today’s so-called commodities. Unfortunately, to a large extent this is a result based on factors such as race, gender, sexuality, religion; a result that stands timelessly stable despite the human evolution and ideas. The negative compositions aim to promote the idea that this situation should be approached by everyone as being ‘colour blind’, and enabling such characteristics and ideas instead of pushing them away or trying to correct them; like embracing an unintended ‘wrong’ move of the object or a lot of dust on the scanner’s screen, which naturally come to blend in and complete the composition.

Does the World Have a Moralistic Influence of Outcome That Is Just as Stubborn as We Are?