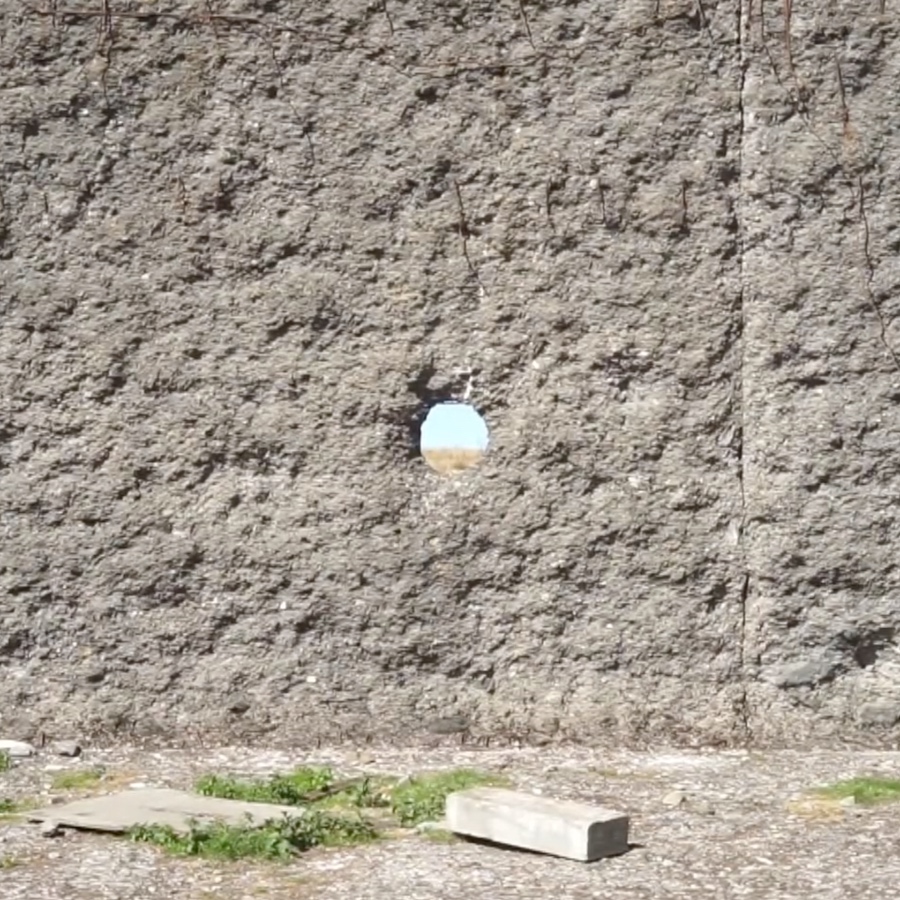 Play video
How could you build ruined stones?
Previous entryWhat do toys get upto whilst we aren’t around?
Next entryIs the nature of reality really the reality of nature?
October 21, 2020

How could you build ruined stones?

Scroll
Share
Moving ImageA Present to the Son of the Duke of Wellington on the Occasion of his Twenty First Birthday, 20201920×1080

This film interrogates the violence of Scotland’s landscape, the construction of myth and meaning, and the imposition of histories onto these violent sites. It questions assumptions about the Scottish landscape and sees Scotland as a construction, an imagined space; deeply loaded and contradictory. It is also primarily concerned with the image, and the image’s role as constructor and propagator of dangerous, reductive narratives. This film has three texts. Firstly, archive footage introducing competing versions of time, history, and the external eye. Secondly, a window found atop a hill in an area particularly affected by the lowland clearances. And thirdly a fifty foot high target wall that stands alone in the moorland of a military bombing range, a place of perpetual destruction. The window is a folly, constructed for the Duke of Wellington’s son to have his portrait painted in 2013. It appropriates the ruins of the cleared houses that dot the hills around it. It is a construct of violent deconstruction. The wall is the window’s inverse, a construct built not to look like a ruin but built to embody ruin, to become ruin. The film asks through these two locations, how could you build ruined stones?

https://matthewcosslett.cargo.site matthewcosslett channelUCZN2xxExA2xa9FqjqttxbaQ
Share
Read More
Next entryIs the nature of reality really the reality of nature?
Previous entryWhat do toys get upto whilst we aren’t around?