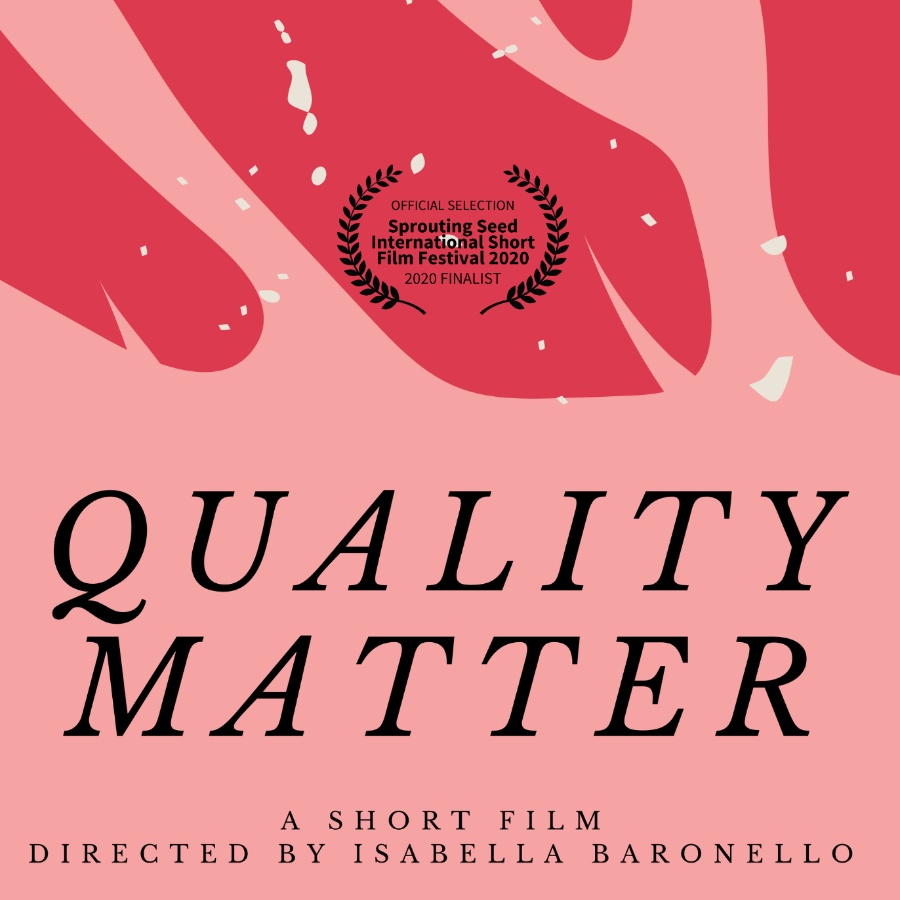 Play video
How Corrupt Have We Become?
Previous entryWill It Still Feel Like ‘Home’?
Next entryAre We Invisible?
January 31, 2021

How Corrupt Have We Become?

We decided to make a film questioning if homeless people went missing would anyone care? or would would they pat themselves on the back for the reductions in numbers?

Is there enough people who care about the homeless? During Covid 19. They seem to have become invisible with no one asking where they are? How did they cope? Are they coping? I include myself in the lack of questioning. In our film the solution to the homeless problem in the eyes of Shawny and his old school chum was to eat them. As a society do we question establishments that care for the homeless? Although I am not suggesting for one second that cannibalism is their practice. Shawny’s character in our film is based on the legend of Sawney Bean. Sawney Bean and his family were not stopped from killing and eating people until and abled bodied merchant was attacked as legend would have. If true then society hasn’t move on that much, if at all.